Toronto travel agent Pat Probert has a good news travel story amid the Omicron gloom of the past couple of months.

Probert, with Bob Family Travel, reports that a 2024 Polynesia cruise has led to a windfall for his agency at a time when agencies are dealing a population that is once again showing signs of becoming hesitant about travel, thanks to Omicron.

“We all like a good, positive story,” says Probert, who reports that a 2024 Valentine’s Day Regent Seven Seas Navigator Tahiti cruise quickly proved popular. Probert, who labels Tahiti a “dream bucket list” destination for many people, reports the cruise “really hit a cord” when he offered a “double-up offer of two categories” where clients could pay for an ocean-view and get a Veranda suite or book a Veranda suite and be upgraded to a Penthouse.

In just over a week Probert sold $1million in cruises.

“This trip came out of nowhere,” says Probert, who reports he and his partner Mary de Almeida were shocked at how fast people booked it.

“I guess we must have hit a cord with our clients and other TravelOnly agents who had this on their bucket list,” Probert says. “People were calling and emailing for a week straight to get in on this deal.”

Probert had to go back to his Regent sales manager several times for more space as he sold out some categories completely and used up his allotment.

Bookings were still coming in for the trip and he expects to have more than a third of the ship hosting Bob Family Travel clients.

“People have pent-up demand for luxury and they have money to spend on themselves,” Probert says. “The greatest wealth in history is changing hands right now and with the sky-high house prices people are using some of the cash they had stored away for retirement as they know they have a nest egg in their home.” 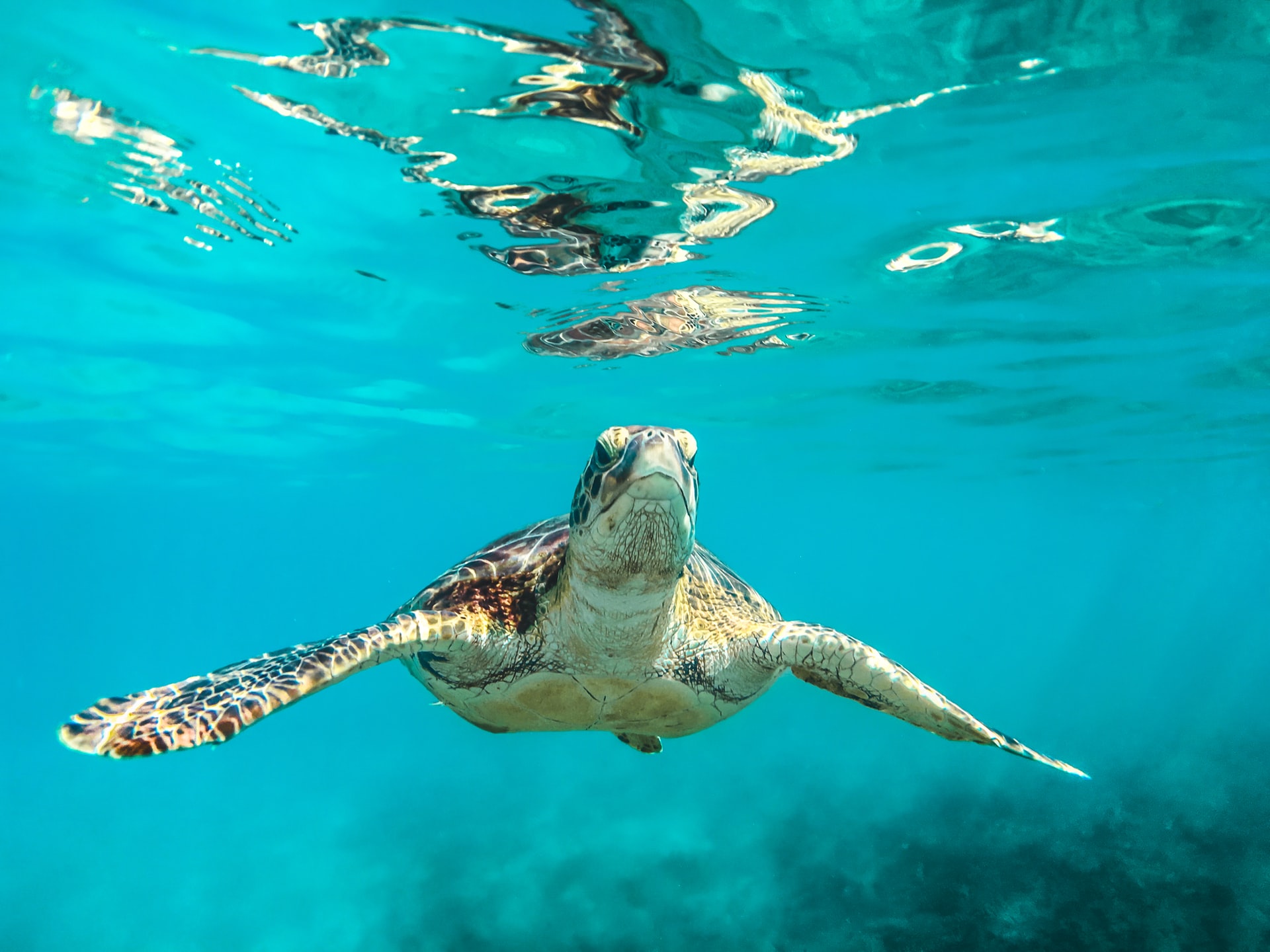 On another positive note, last year Probert saw an opening for river cruises and reached out to a couple of suppliers and ended up with Uniworld Boutique River cruises and committed to all of the suites it had left on a ship for May. That sold out fairly quickly and Probert has over 100 clients travelling on it. His agency has also chartered the new Uniworld Mekong Jewel in Vietnam and Cambodia for October and that is sold out and now has a wait list. Egypt and the Nile is on the bucket list for 2023 for their clients and they expect to sell out the Uniworld Sphinx as well.

“Clients are travelling and they are planning further and further out,” Probert says. “Bob Family is now booked out with escorted tours on cruise ships through the fall of 2024. You need to give clients hope and dreams so they can get out of this lockdown the government keeps imposing.

“We have a little bump in the road right now,” Probert says of the government discouraging international travel, adding officials “only told us not to travel right now so we would not see any of the politicians at the airport heading to a sunny destination like many of them did last Christmas. Don’t get me wrong — this virus is not nice but it seems the new variant is more like a flu and it might even help us get out of the pandemic as those who have it will have stronger antibodies and fight off new variants to come.”

Probert, who concedes he has no medical training but labels himself a “well-trained travel advisor,” says he and his partner recently were on four cruise ships and were “totally impressed with the protocols on all of the ships.”

Probert adds on ships belonging to Regent, Celebrity and Royal Caribbean all passengers have either two or three shots.

“We need to be careful but we do not have to stay locked up at home… get out on a beach in the sun somewhere or hang out on the deck of a cruise ship and enjoy your life,” de Almeida adds.