The Mexican state of Nayarit is using a long-available alcohol that is generally overshadowed by other Mexican spirits to boost the state’s tourism trade.

“Raicilla is a centuries-old Mexican spirit,” Suarez del Real Tostado says. “Translating to little root, raicilla is considered the Mexican ranchero moonshine, and its mysterious nature adds to the intrigue. Rarefied and enigmatic, raicilla has grown to become a treasured spirit within the local surf community for its purity and clean characteristics. Raicilla spends 20 years in the soil of the Western Sierra, communing with the Earth’s elements while harmonizing with the flora and fauna until it is prime for harvest. Thoughtful care is imprinted into each step of the process, from seed to bottle, through the craft of ancient rituals utilizing indigenous agave. Only just receiving its Denomination of Origin by the Mexican government in 2019, raicilla has begun to receive respect as a local and authentic addition to the country’s robust spirits scene. Experience this unifying spirit with La Reina, a female-founded brand rooted in sustainability, community, and agriculture. Toast to a bonding journey as you gather with family and friends, new and old, for a multi-part immersive exploration of Mexico’s buzziest new spirit. 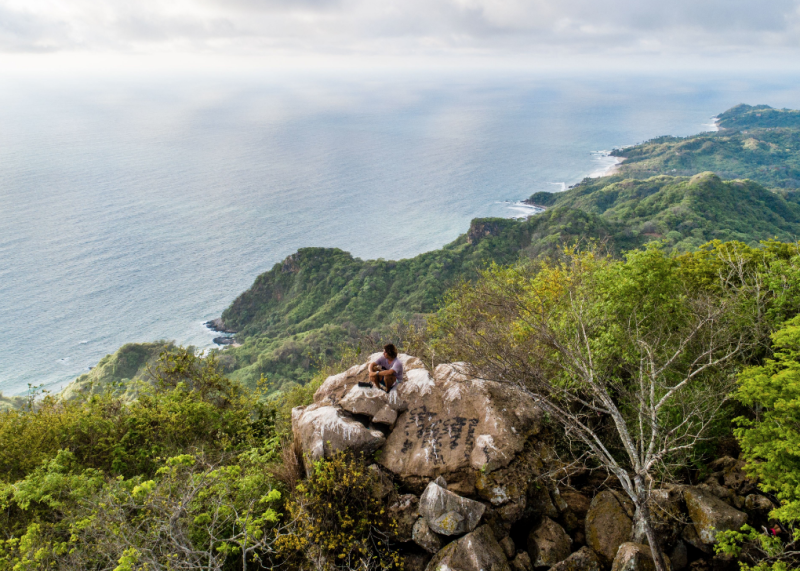 “Visitors can enjoy raicilla at many of the properties, for an even more authentic experience,” he continues. “Visit the Huichol villages where it is made. For an over-the-top experience, Conrad Punta de Mita’s executive chef Pedro Joaquin Arceyut, alongside Le Mentec ,oversee the Agave Studio, a program developed to celebrate the region’s incredible spirit of agave. The intimate Studio is a private tasting library of the top tequilas, mezcals and raicillas, paired with creative bites that complement the flavors of the age-old local spirit.”

Suarez del Real Tostado adds that some of Nayarit’s attractions are found off its long Pacific Ocean coast, with the Marietas, and their Love Beach, seen as iconic of the state, attracting visitors. Authorities have also decided to provide tourist access to Las Marias, which once served as a prison but are now open for eco activities like birdwatching, surfing, diving and other eco adventures.

Winter sees humpback whales gather off coast near the municipalities of San Blas and Santiago Ixcuitla.

Unsurprisingly, the ocean-fronting Riviera Nayarit — which has seen major tourism infrastructure development over the past couple of decades — is a cornerstone of Nayarit tourism. 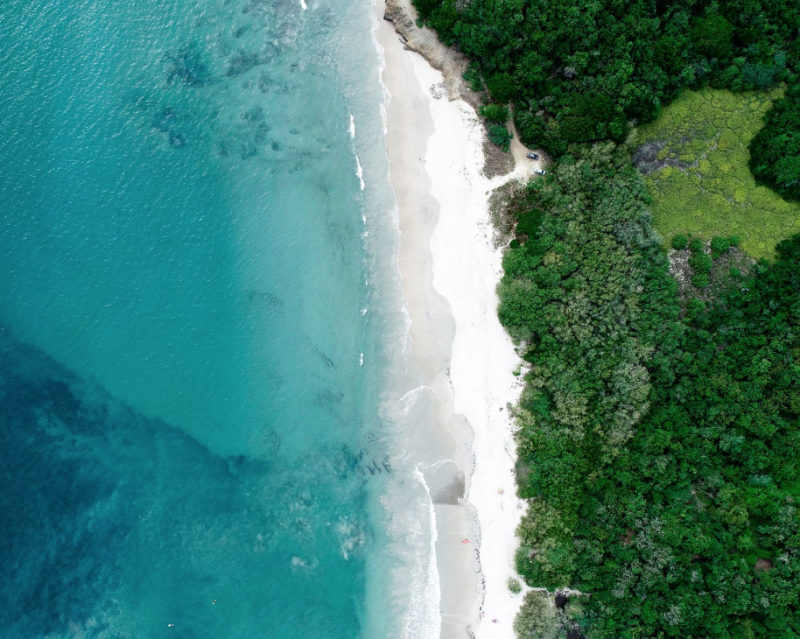 “Nayarit continues to be one of Mexico’s most popular destinations and our infrastructure keeps growing,” Suarez del Real Tostado reports. “Riviera Nayarit is a Virtuoso Preferred destination, home to 6 Virtuoso properties, and we see this number growing in the future. With 200 miles of coastline and more than 23 coastal towns — each unique — make it an eclectic and flavourful destination where the Sierra Madre Mountains and the Pacific Ocean embrace. It makes it unique and different to other luxury beach destinations.”

Eighteen new projects that will open gradually by 2025, among them a Ritz Carlton-Reserve and Rosewood Mandarina.

Tourism authorities like to promote Nayarit’s natural attractions, including its National Marshes, which are considered some of the most important wetlands in Mexico,along with what Suarez del Real Tostado adds are its “incredible volcanoes and exotic beaches, waterfalls, flora and fauna to its impressive Sierra, part of the Sierra Madre Occidental, which make it an incredibly destination for adventure tourism, with hiking trails, canyoning, rappelling, cycling, mountaineering, paragliding among many other activities summed up in a great experience. Its ancestral culture and rich gastronomy have been recognized and admired internationally.” 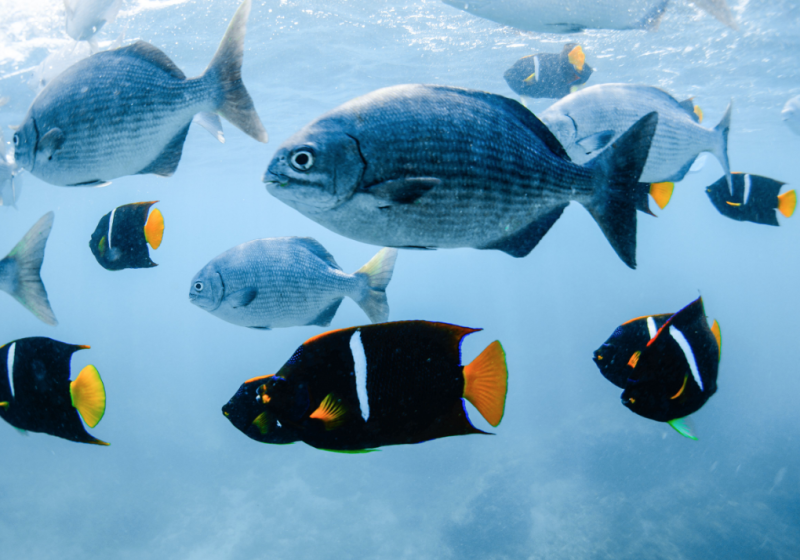 He adds that unique experiences such as the Isla de Mexcaltitan tour or an  ecoadventure in the lagoon of Santa María del Oro await visitors. “Another unique undiscovered gem is the waterfall route El Salto de Jomulco.”

Visitors can also hike the Ceboruco and Sangangüey volcanoes; visit Jala Pueblo Mágico, a colonial town home to a lcorn on the cob celebration in August; and tour a coffee plantation in Cumbres de Huicicila, which produces high-altitude quality coffee.

“The pandemic caused us to be more aware of  living together with what Earth provides us,” Suarez del Real Tostado adds. “Travellers are looking for more contact with nature, low density and making the natural landscape be the centre of attention. A result of the post-pandemic world we live in or just a need for less crowded and more authentic experiences, the state of Nayarit offers its visitors the ability to enjoy the luxury properties of the Riviera Nayarit and the authentic experiences of the many towns spread across the state, including our Pueblos Magicos and the connection with the Huichol and our agave fields.” 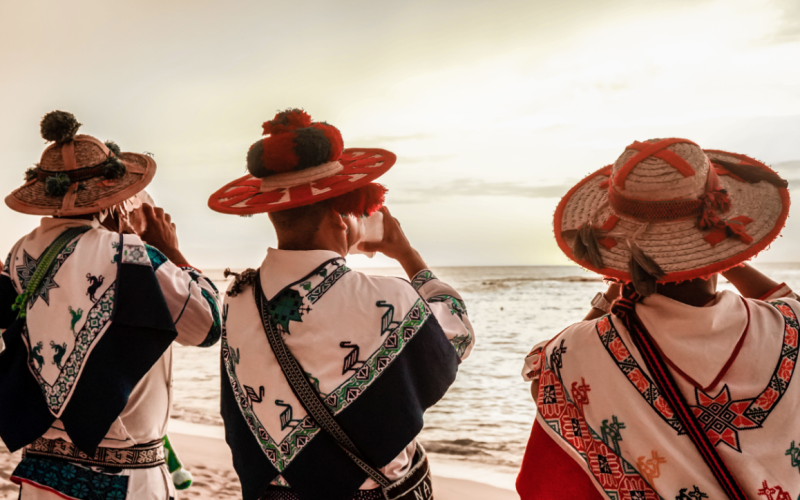 Suarez del Real Tostado adds that Nayarit was one of the first Mexican states to recover from COVID-19. “Here it is not at issue, but we continue to ask both locals and tourists to be careful and aware of cleanliness and be careful.”

“Even during 2020 two hotels opened door, the Conrad Punta de Mita and the One & Only Mandarina. Until 2025, including 20 projects/properties will come, mostly in luxury,” he says.

“The interstate four lane highway will be ready next year. Tepic, in the capital,  will see its airport renovated to become an international one. As is this closer to developments.

“For Canadian birdwatcher’s that like to go to San Blas, its port area has been renovated as it is the shortest way to the former jail that is a natural paradise, the Islas Marias. A sub-species of a yellow-headed parrot only exists there, so now they can add it to their list.”

Agents’ Choice is back and better than ever