TIAC: Finding its way back to better times

TIAC takeaways: new Minister of Tourism makes it clear the industry has a friend

It’s always nice to know that you have friends in the right places and the message that Canada’s new Minister of Tourism and Associate Minister of Finance, Randy Boissonnault brought with him to the Tourism Industry Association of Canada’s 2021 Congress made it abundantly clear that the federal government not only recognizes the role of tourism in providing employment, but it also recognizes that the Canadian economy will not fully recover until the tourism sector fully recovers.

“It has been really, really tough, but your spirit has shone through,” Boissonnault told the industry audience, continuing that he knows that “right now, there is uncertainty due to Omicron. We will monitor the situation and we will be there for the industry.”

And the minister made it clear that the government is ready to pass Bill C-2, but also reminded those attending that the Liberals are a minority government and urged the industry to call their MPs to make sure the bill is passed.

“The industry has friends in this government who want to see your sector survive and thrive,” Boissonnault promised, before continuing, “we will work with industry to send a clear message about safe travel. We have to pivot from two years of [being told] travel is bad to now, travel is good.”

Looking for a solution

Labour issues were front and centre at the 2021 TIAC Congress.

Considering that the industry has had problems attracting and retaining help for many years now, the pandemic only made the situation worse. 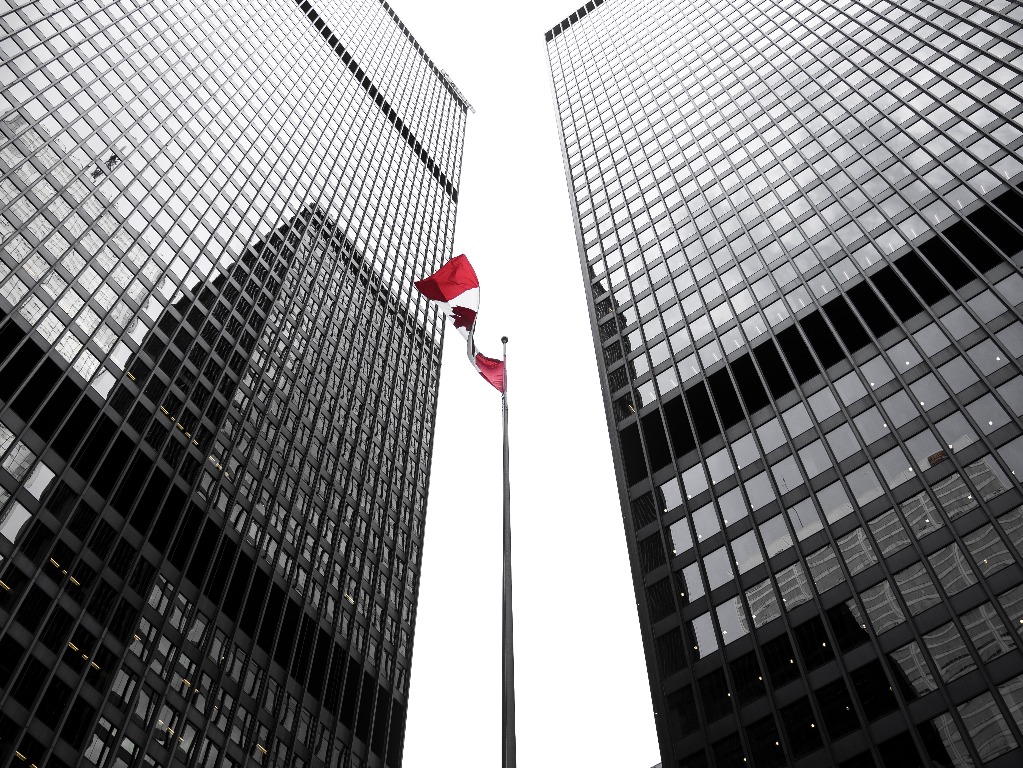 Top line, all of the panelists made it clear that it was not only the tourism industry that was competing for employees.

Margy Osmond of Australia’s Tourism and Transport Forum, pointed out that the impact of the pandemic has been pretty consistent on the industry globally, noting that Australia’s industry has lost 600,000 people from its job roster, with many of them indicating that they won’t be coming back because they can’t depend on the work.

“We’ve lost a whole generation of workers,” Osmond observed, before continuing that even before the pandemic the industry was struggling to get the right people with the right skills.”

As a result, with reopening beginning, the big hotels in Australia can only open up to about 40% of capacity, restaurants can only open three or four days a week because they can’t get staff.

However, she said that “we’re an incredibly resilient industry and we’ll just have to look differently at the labour market.”

Admitting that she had never imagined seeing all of the hotels in her region closed, Accor’s Tracey Kalimeris told the audience that “we need to look at attracting labour in a different way,” and noted that people are already working on ‘multi-prong approaches’ to attract people back into the industry.

In assessing the situation, Philip Mondor pointed out that in Canada and around the world, the pandemic will, along with changing restrictions, endure.

Said Mondor: “This impacts industry because we’re all about people and mobility. The recovery will continue to be spotty, evolving and unstable — that’s for the next two years, if not longer, and the industry will have to continue to adapt to these circumstances and that means investing in people. It’s a volatile time.” 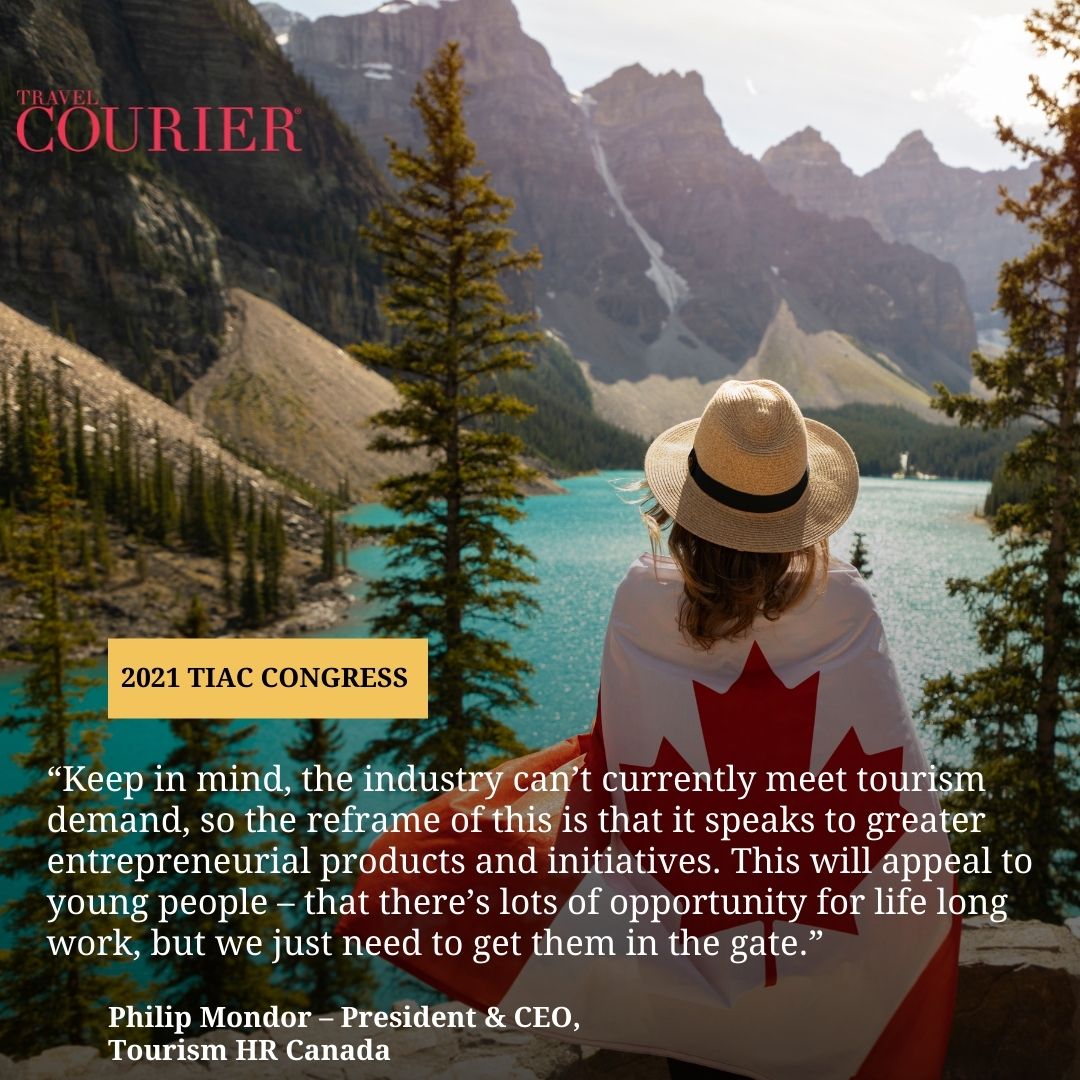 In Australia, the industry is already adapting with Osmond pointing to IHG, which has introduced a Flex program allowing workers to bid for shifts at its properties all over the country so they can work for a month here or there.

As for whether the industry is a good place to work, Mondor described that as a “paradoxical challenge,” observing that “until we can offer more stable employment and pay cheques, this is not going away.”

Tourism HR Canada’s boss continued: “Keep in mind, the industry can’t currently meet tourism demand, so the reframe of this is that it speaks to greater entrepreneurial products and initiatives. This will appeal to young people – that there’s lots of opportunity for life long work, but we just need to get them in the gate.”

Time to try something different

And, she added that “we also need to band together as an industry – the pandemic has shown the power of this.”

As for industry-led initiatives, Accor’s Kalemeris was quick to respond, telling the audience that tourism businesses have to look at what they pay employees, observing that “if you’re not going to pay competitively, you’re not going to attract people.”

She said businesses also need to look at flexible work schedules; they need to start thinking about lifestyle benefits; and “the other thing we need to think about is retention.

And she offered a final message: “Don’t get caught in the trap and think the way you’ve done things in the past [is the way to keep doing things], try something different.”

An inside look at Perfect Day at CocoCay