Matters of the Matterhorn

Janine Imesch, head of marketing & sales at Zermatt Tourism, noted during a Switzerland Tourism webinar that the 4,478-meter-high Matterhorn looms well above the alpine community, with that dramatic landmark quickly recognizable.

“Who doesn’t know the Matterhorn?” she said of what may be the “most photographed mountain in the world.”

Zermatt recently added the Zooom the Matterhorn experience, which among other things offers virtual paragliding around the mountain.

As well, visitors will find a periscope that can enable them to spot people climbing the Matterhorn. 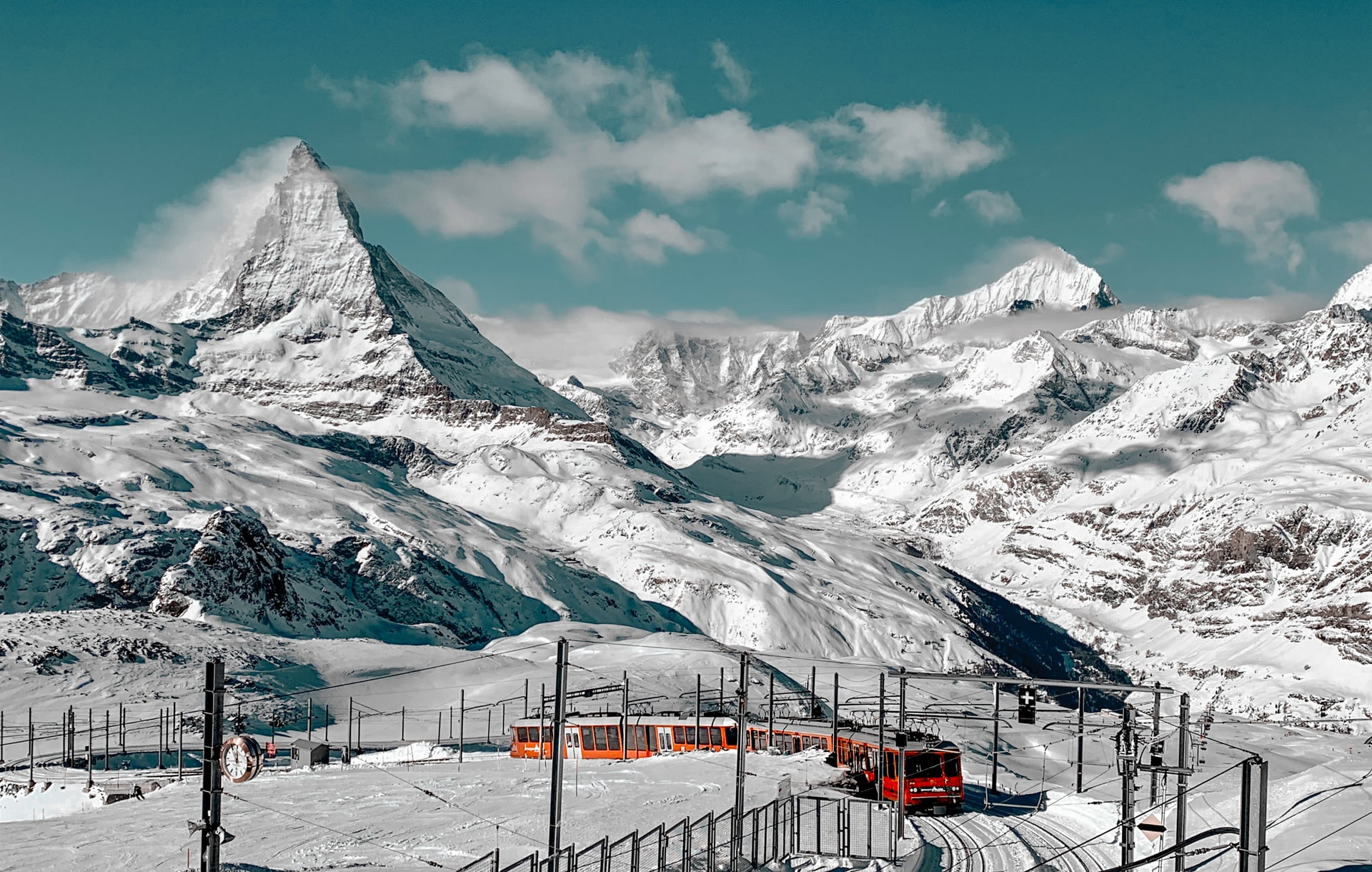 A movie about the peak is another Zooom the Matterhorn feature.

Imesch said this is a particularly noteworthy year in mountaineering as it’s the 150th anniversary of Lucy Walker’s summiting the mountain, an ascent that made her the first woman to stand on top of it. Reminders of her accomplishment can now be found throughout Zermatt.

Zermatt is also the home of Skitest, which is held from mid-October through November and enables people to try skis from different manufacturers.

2023 will see Zermatt host a World Cup ski circuit race that will see competitors start the race in Switzerland and cross the finish line in Italy, something Imesch said will be a first for the long-running World Cup.

The area is also home to black-nosed sheep, which have black faces and horns are found on both genders, Imesch said of the “cute, cute animals.”

She said Zermatt is committed to sustainability, with the car-free destination among other things having electric taxis for visitors.

The community has around 110 hotels.

More information is found at https://www.zermatt.ch/en.

This Swiss resort is eager to host stunning weddings