Last week’s announcement by Ottawa of new measures designed to curtail international travel is seen by those in the travel industry as yet another major setback to their already coronavirus-beleaguered livelihood.

Among other things, Air Canada, WestJet, Air Transat and Sunwing agreed to suspend service to the Caribbean and Mexico through to April 30, and those arriving in this country will have to spend what will probably be the first three days of their two-week quarantine in a government-approved hotel, footing a bill of what’s expected to be at least $2,000 to do so. Those testing negative will then be allowed to return home for the next 11 days of the quarantine, while those testing positive will be directed to a government-designated facility. 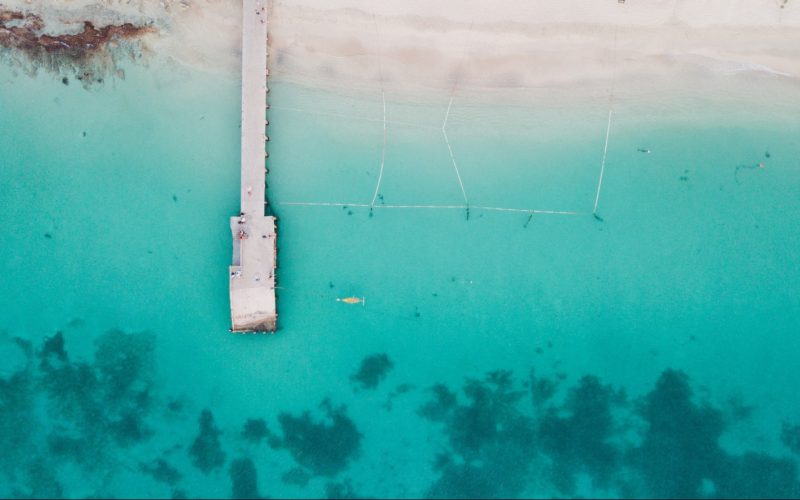 Ottawa says the required hotel stays could come as early as Feb. 4.

The latest developments come after what is widely agreed was a terrible 2020 for travel, thanks to the pandemic, but the development of vaccines had been giving new hope to the travel industry.

But Prime Minister Trudeau had recently been warning of new measures before Friday’s announcement to discourage out-of-country travel as coronavirus cases remain high.

“Although today’s (Jan. 29) announcement does not come as a surprise, it is yet another nail in the coffin of this desperately affected industry,” said Toronto-based Uniglobe Enterprise agent Ethel Hansen Davey, who labelled the $2,000 hotel fee “exorbitant.

“I do understand that the hotels have to add additional safety protocols but $2,000 for three nights in these hotels is more than most people pay for a luxury vacation, including air and transfers.”

Hansen Davey has been reluctant to sell leisure travel lately, worried about possible disruptions. She only had one couple abroad last week, cautioning them before they booked that new restrictions on international travel were looming. She told them before they set off to monitor the federal government’s travel website continually and remain in constant contact with their destination rep. 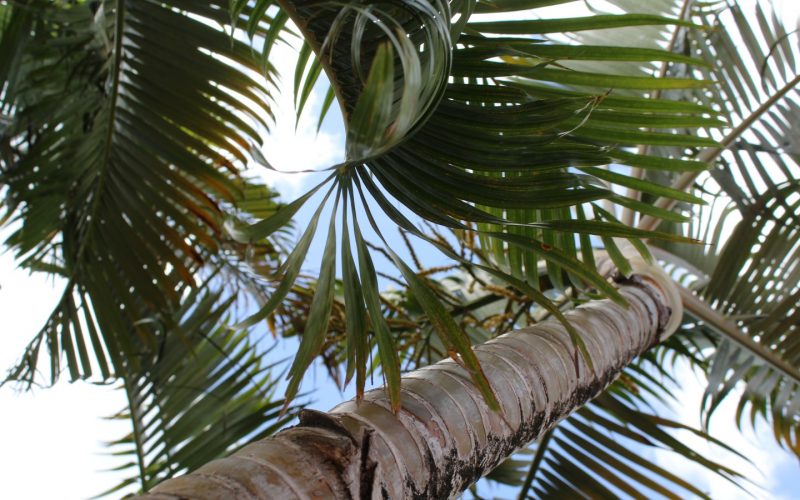 Pauline Blacoe of Ontario’s Shine Travel wondered why the Caribbean and Mexico alone were singled out for suspension of air service, noting that flights to the likes of the “U.K. and China were still operating.”

Meanwhile, the Association of Canadian Independent Travel Advisors (ACITA) said it was “disappointed with the lack of information, as well as the thought processes that went into this decision making.

“He (Trudeau) opened his statement recognizing that only 2% of cases has been brought about by travel, yet has again directed all his measures to protect Canadians from this virus by restricting travel. With only a cancellation of flights to Caribbean and Mexican destinations, we feel this has not addressed the seriousness of the issues with community spread or provided additional support to the provinces to get this spread under control, where the majority of the issues are, not to mention that the majority of critical issues with this virus are not originating in Caribbean destinations. 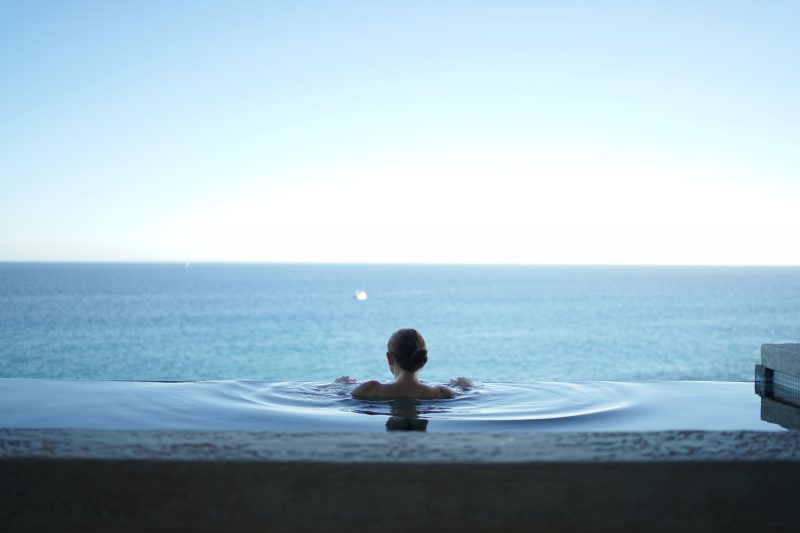 “We are, however, hopeful that this will bring the urgency of sector aid to the forefront for all of our businesses affected by these cancellations. Airline staff and all related sectors are now in critical need of support to survive. While they recognized airlines will need aid, no announcements on that leaves us again scrambling, and concerned for the future of our businesses. Independent advisors, as well as travel advisors in storefront agencies, and travel agency owners are at a greater risk today of shutting their doors for good, and the work we have ahead of us is paramount to ensure we can limit those closures as much as possible.”

The association did say it was encouraged to hear federal transport minister Omar Alghabra mention travel agents when speaking of sector aid. “We will look at this as a positive step forward, and as an opportunity to further dialogue on the urgent need for commission protection with any bailout packages.”

Christy Kurian of Sunspots Holidays called Friday’s announcement a “great blow” for the industry, disrupting travel both here and abroad.

Some travellers outside Canada when the new guidelines were announced will now face “unexpected additional expenses,” Kurian continued.

Kurian did say that “trial and error” will be needed in part to overcome coronavirus and did call on industry colleagues to remain upbeat.

“Dream of a better tomorrow with lots of airplanes in Canadian airspace,” he said.