For the first time since opening in 2012, The Mob Museum has introduced virtual, guided tours highlighting its most popular exhibitions and artifacts.

The National Museum of Organized Crime and Law Enforcement is offering enriching and entertaining ways to enjoy the museum during its temporary closure due to COVID-19.

“This virtual tour provides a great taste of what our museum’s exhibition spaces have to offer,” says Geoff Schumacher, vice-president of exhibits and programs. “Of course, there is so much more to see when we resume operations.” 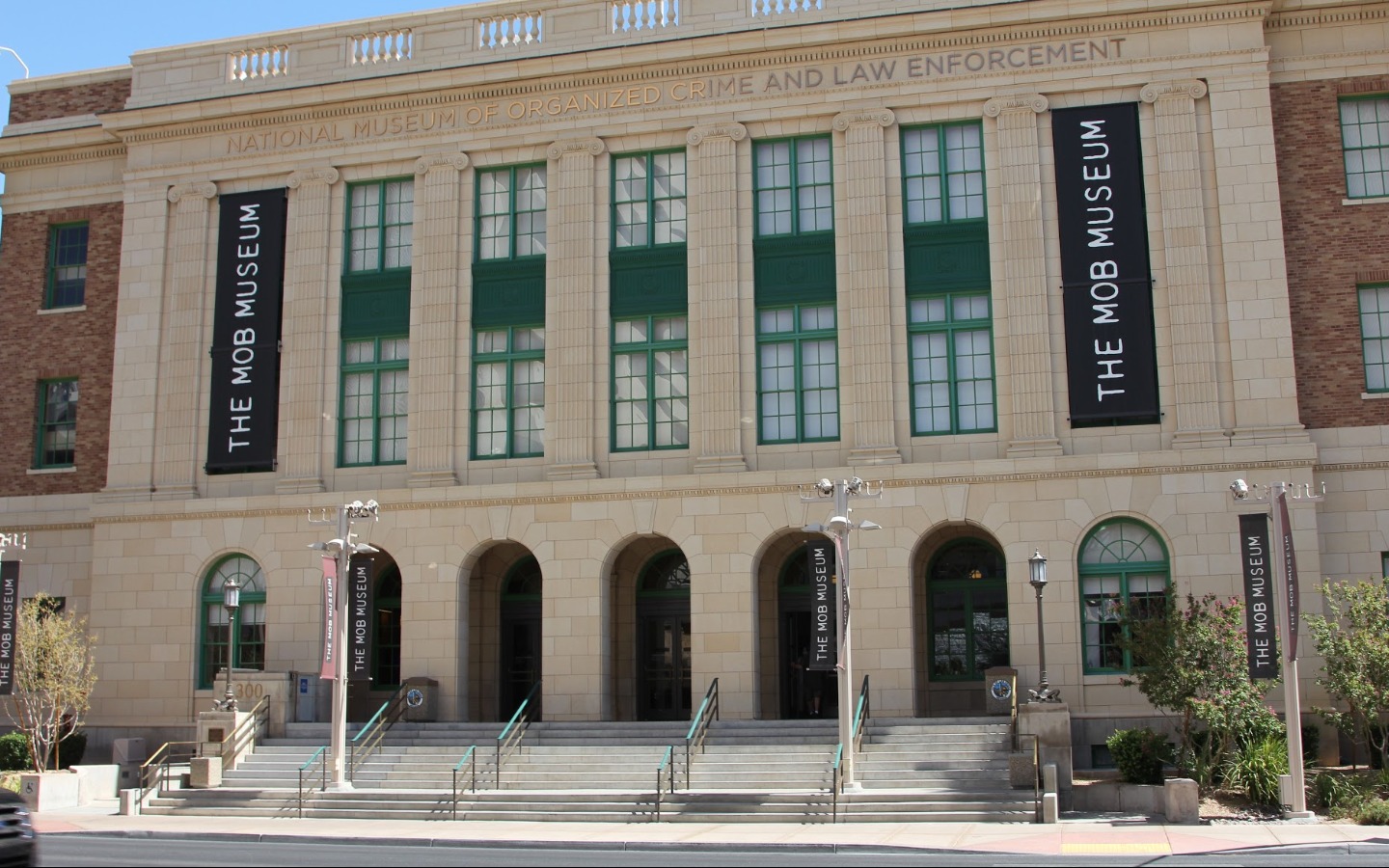 The new, virtual tour is split into three parts, following the itinerary guests take when physically visiting the museum:

Birth of the Mob: Starting with the museum’s historic postal boxes in the building’s lobby, make your way up to the third floor, where you’ll learn about the rise of organized crime, the history of Prohibition and the St. Valentine’s Day Massacre, which took place in the north side of Chicago with seven members of George “Bugs” Moran’s bootlegging gang.

The Mob and Las Vegas: From the Kefauver Committee hearings in our historic courtroom to the Frank “Lefty” Rosenthal car bombing, take a virtual tour of the Mob’s rise in Las Vegas and the responses of law enforcement to the scourge of organized crime in the Museum’s second-floor exhibits.

The Mob in Politics and Culture: Journey through the Museum’s newest exhibits on the first floor covering wiretapping, modern organized crime and the Mob on TV, and end your virtual tour in The Underground, where you’ll learn more about Prohibition in our fully immersive speakeasy and distillery.