Saba Rock, the legendary island resort in the British Virgin Islands, will officially open this spring, following a complete rebuild after the rampage of Hurricane Irma in 2017.

“We’re eager to rejoin our local tourism partners in welcoming guests to this beautiful destination,” said General Manager Alain Prion. “Saba holds a special place in the hearts of many, and we can’t wait for our past guests to see and experience the new resort. We expect fans will embrace our new identity and hope our chic and casual setting will attract new customers as well.”

Saba Rock’s transformation includes a complete rebuild of the entire island resort. The new contemporary design aesthetic features a fresh take on the destination’s nautical lifestyle that allows the island’s ocean surroundings to be the centrepiece of the resort experience. The resort’s seven guestrooms and two suites reflect the same design concept with added elements that depict the fun water-based adventures that attract visitors from all over the world including diving, kiteboarding, and windsurfing. 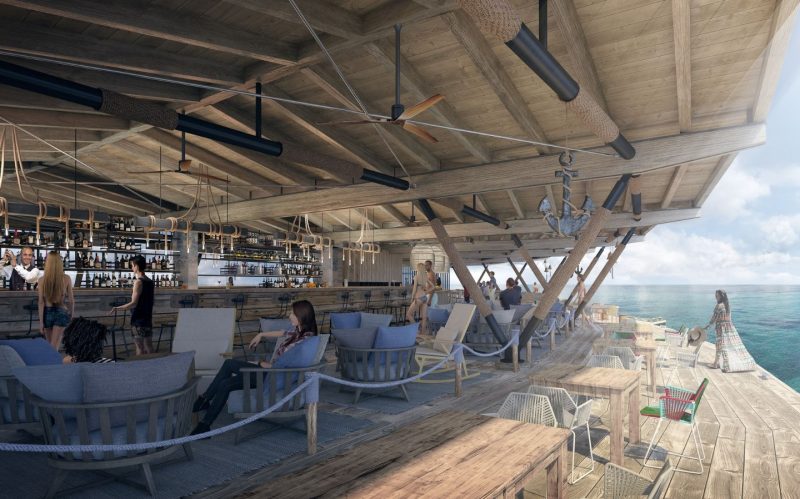 In addition to new the accommodations, Saba will offer elevated resort amenities and services including a bar and restaurant on the lower lever that features an eclectic menu of Caribbean-fusion cuisine, as well as a Happy Hour Bar and Lounge on the upper deck, which can be rented out for private events. Other onsite amenities include a dive shop, retail boutique, spa with select services, full-service marina, and a kiteboarding and kitesurfing school.

“This whole process has been a labor of love for the entire Saba Rock team, and I am truly proud of how we were able to navigate the challenges at hand and bring the new chapter of this iconic resort to life,” continued Prion. 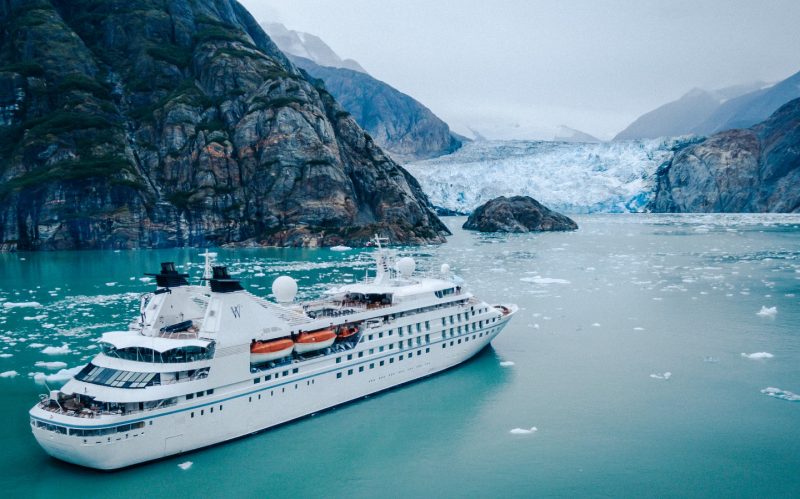 Windstar outlines sailings through May 2023 and produces new voyage planner

As cruise lines have had to update their deployment plans several times over the past year, small ship cruise line Windstar Cruises has released a new printed voyage planner brochure with nearly 200 pages of information detailing offerings from when its first yacht will set sail on May 1, 2021 through May, 2023.

“This beautiful coffee-table publication is meant to educate and inspire people about Windstar and the 180 degrees from ordinary experience we have to offer,” says Windstar Cruises’ President Chris Prelog. “In 2021 through 2023, we have a mix of long-time favourites and fresh new itineraries, recently transformed yachts and exciting new cruise tours. We have planned further out so people can book early.”

Windstar realized that now, more than ever, travellers are looking even further ahead to plan their next cruise vacation.  The brochure will begin to land in mailboxes this week, and agents interested in requesting a copy or viewing a digital version can access it here: https://www.windstarcruises.com/request-a-brochure/. 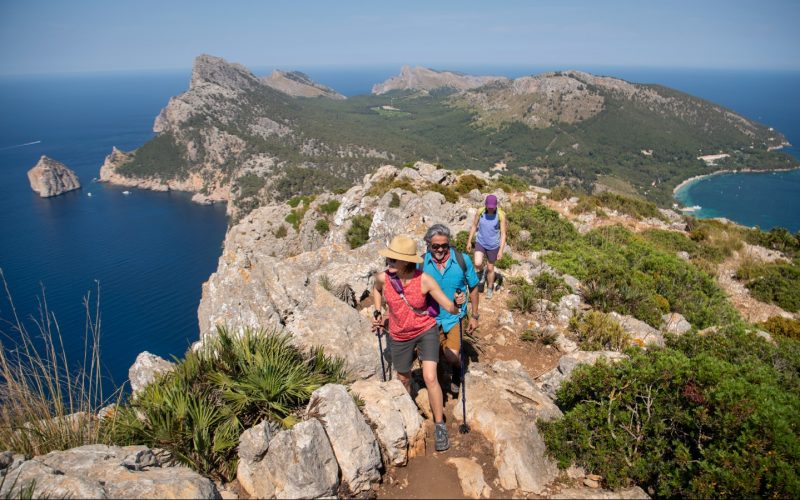 An overview of some new itineraries by region: 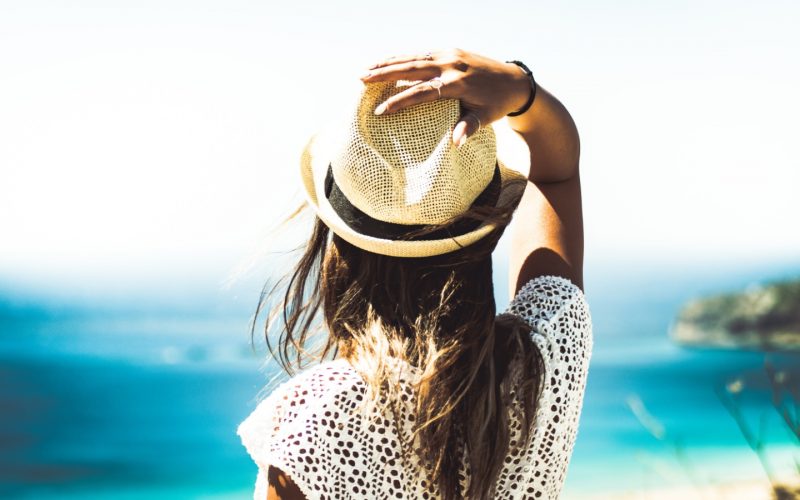 To show its appreciation to travel agents, Carnival Cruise Line said it will honour the commission tier each account earned in 2019 through 2022.

By doing so, Carnival is ensuring that travel advisors will continue to earn commission at their current rates for the next two years without commission percentage changing.

Adolfo Perez, Carnival’s senior vice president of global trade sales and marketing, said: “We truly appreciate the continued partnership and loyalty of our valued travel partners. By maintaining our current commission tiers, we’re recognizing the important role that travel advisors play in the vacation-selling process while providing peace of mind knowing their efforts through 2022 will be compensated at the rate they have worked so hard to earn.”

Carnival had previously announced that commission tiers would be maintained through 2021, so today’s announcement extends this protection for an additional year.  Commissions are typically commensurate with sailed booking volumes at Carnival. 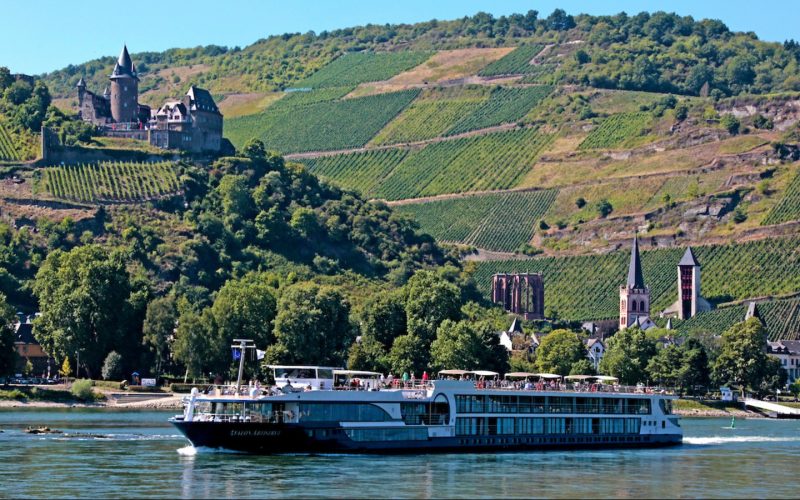 As Pam Hoffee, managing director of Avalon Waterways, sees it: “The Rhine River delivers travellers to ‘bucket list’ countries and capital cities while sailing off-the-beaten-path to small villages that look as if they’ve been pulled from the pages of fairytales.”

And Hoffee adds: “The Rhine gifts travellers a sail through time and is the perfect river to cure a cruiser’s cabin fever while also offering a feast for travel cravings.”

According to Avalon Waterways, there are seven reasons why travellers are choosing the Rhine River on their journey back to travel in 2021: 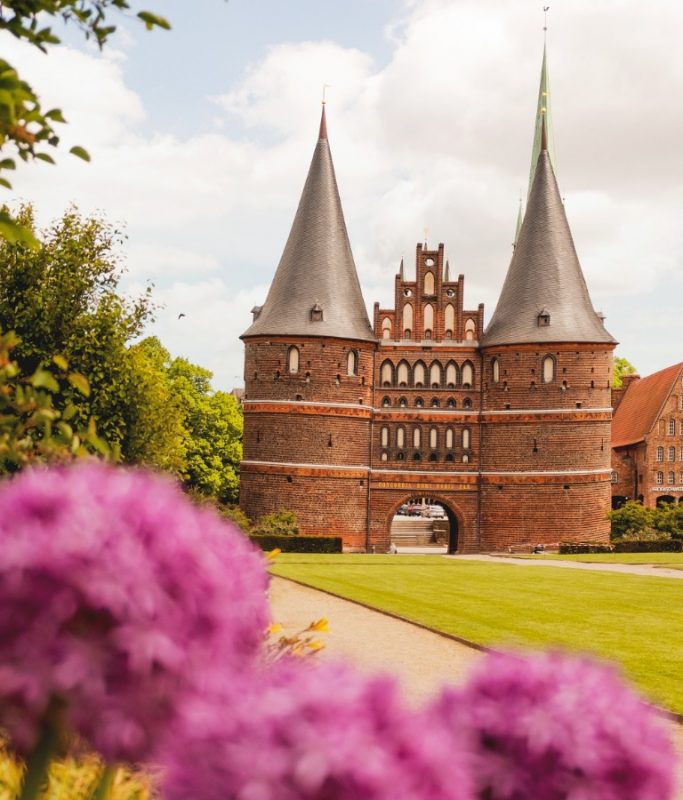 And along with giving travellers one of the widest variety of vacations available on the Rhine River (nearly two dozen itineraries), only Avalon Waterways has created what they call “Short and Suite” getaways ranging from five-and six-days, providing time-starved travellers and first-time river cruisers the chance to test river cruise waters.

Avalon is also the only river cruise line that offers travellers highly customizable Active & Discovery itineraries on the Rhine River, giving them a choice of nearly 30 “Active,” “Discovery” and “Classic” excursions throughout their vacation.

Said Hoffee: “We take great pride in inviting travellers to cruise against the stream on the Rhine River. In addition to our Avalon Choice excursions and Adventure Hosts on every itinerary, our relationship with Globus, Cosmos and Monograms gives travellers exclusive access to Your Way cruising which seamlessly provides them options for immersive sightseeing access, hotel accommodations and transfers in European cities before and after each cruising vacation.”

Sail on over to https://www.avalonwaterways.ca/River-Cruise-Deals/ for more.

An update on PCR testing in Mexico and the Caribbean