The Last Tourist documents the power and pitfalls of tourism

Before the pandemic, G Adventures’ founder Bruce Poon Tip strongly believes the tourism industry was not in a good place — prioritizing capacity and amenities instead of experiences.

“We’re fighting as an industry to get back to normal but I don’t think it’s worth the fight because we have the opportunity to be something so much greater on the other side of this pandemic,” says Poon Tip. “As an industry, travel wasn’t in a great place prior to the pandemic. We got to a place where we commoditized the experience, commoditized travel. There’s a constant push for greater profits in the travel industry and we’re constantly building more capacity — bigger resorts, bigger ships. When entertainment and thread counts on sheets become more relevant than the destination, we’re in a very dangerous place in the industry.”

Through the release of a new documentary called The Last Tourist, he hopes to educate the travelling public about the power and the pitfalls of the industry.

“We’ve always said travel — community tourism in particular — could be the biggest distributor of wealth the world has ever seen, and even the fastest path to peace which is such an important message right now,” says Poon Tip, who served as the film’s executive producer. “We wanted to bring this message, which is illustrated by a series of life-changing stories, to life on the big screen and at the same time expose some of the often well-intentioned but harmful practices many tourism experiences support.” 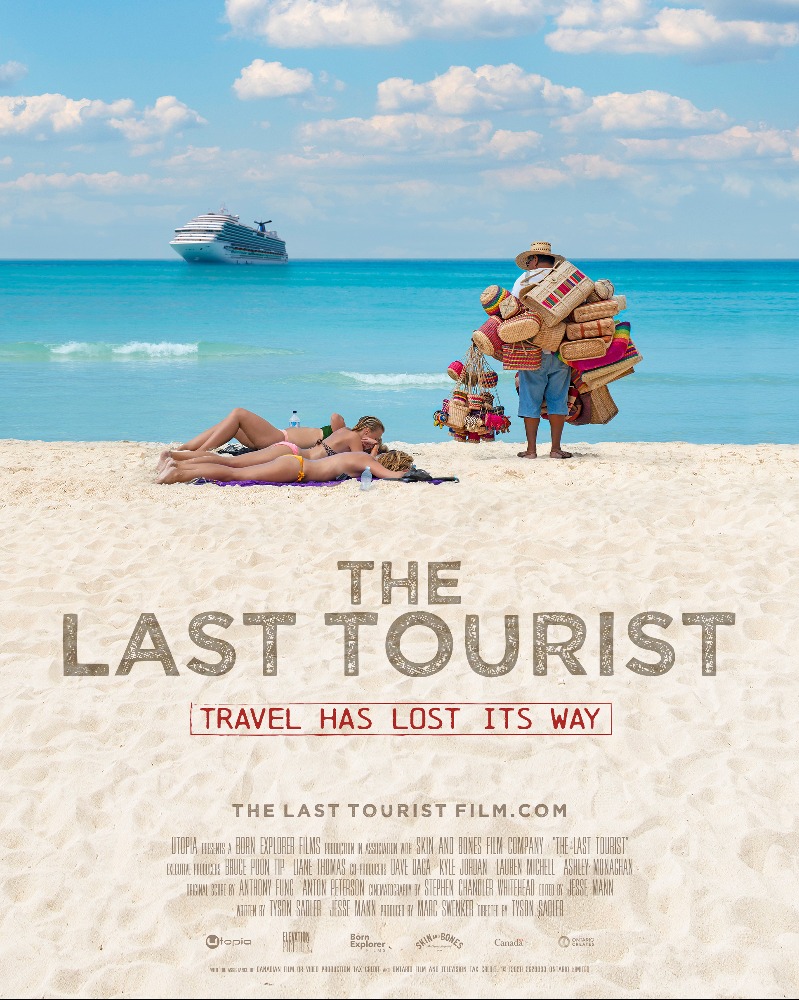 When tourism is done right, it can have a transformative effect on local communities. When it’s done wrong and isn’t properly managed, the money doesn’t actually benefit the people living in the places travellers visit.

“The Last Tourist demonstrates what a dire state the industry was in pre-pandemic, and recommends tangible ways travellers can use their personal power to have a positive impact as the world reopens to international travel again,” he says.

From animal cruelty solely for entertainment to the dangers of orphaned children exploited for profit, the film addresses many negative sides that are part of the industry. It’s also about educating consumers about how they can force change by demanding better tourism products and experiences that truly benefit everyone involved.

“If you’re not connected to the destination anymore, it’s no longer travel. And that’s where we were headed. The opportunity now on the other side is getting people more purposeful about why they want to travel,” he said. “Travel is a privilege, it’s not your right, and if we can just change that mindset that we’re privileged to be able to travel and if you go with that to create a two-way experience where everyone benefits, not just a one-way experience of demanding service, then travel will become the transformational industry that it should be.”

Poon Tip also hopes that educating the general public will drive them to realize their buying power. 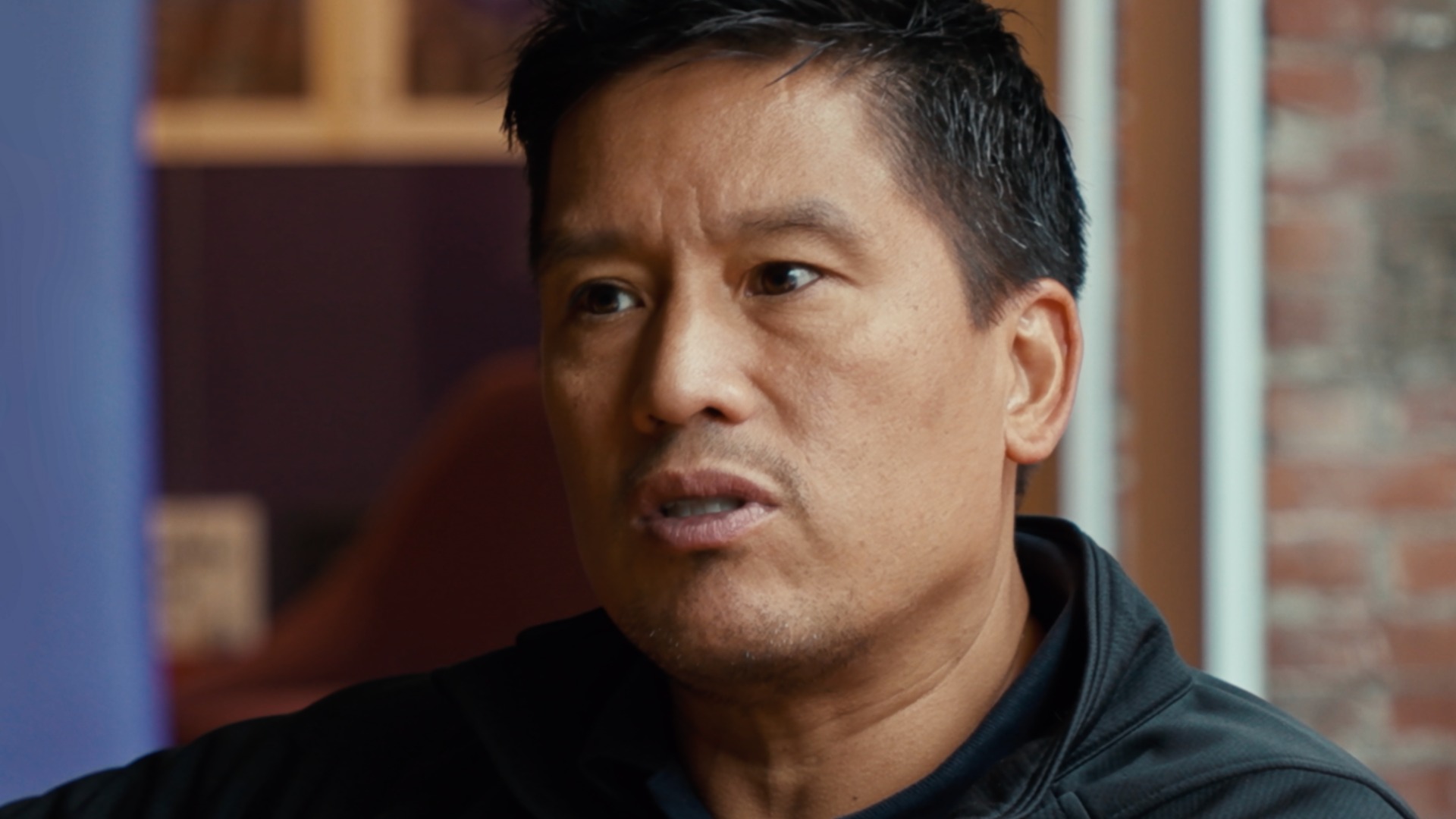 “We have the opportunity right now to reset, to use this film as a way to look in the mirror, to recognize that maybe in the past we haven’t made the best travel choices,” added Director, Tyson Sadler. “We can use this as an opportunity to reset. This movie is a pro travel movie. We want people to be inspired and get out in the world and explore — but we just want them to be mindful when they do that — and that’s the message of the movie.”

Notably, the documentary was slated to be released prior to the pandemic, and was changed to include the impact of the pandemic, which Poon Tip said “made it a better film.

“There’s a huge opportunity for the travel industry right now as borders start opening around the world and so it seems really timely,” he said.

The Last Tourist is available on digital and on-demand platforms including on Apple TV and Amazon.

For more information on The Last Tourist, please visit www.thelasttouristfilm.com.

Those visiting this Colombian community can hone their sculpting skills