The Cayman Islands is moving nearer to welcoming back tourists as it continues to move along a path of a phased reopening expected to be completed by January.

Tammy van Zyl of the Cayman Islands Department of Tourism told an Aug. 26 Baxter Media webcast that her destination is now in the second phase of a five-phased plan to reopen to visitors, and aims to “be fully reopened” by January.

However, van Zyl acknowledged the coronavirus pandemic has created a “fluid situation” and “we will err on the side of caution to protect residents and visitors.”

Travel to the Caymans is currently restricted to people who fit in a handful of categories, among them permanent residents, property owners and those with work permits.

van Zyl praised the Caymans’ handling of the pandemic, saying it is among the top 10 destinations worldwide on a per capita basis when it comes to administering coronavirus vaccines. 72% of the population now has had one dose and 69% have had two. 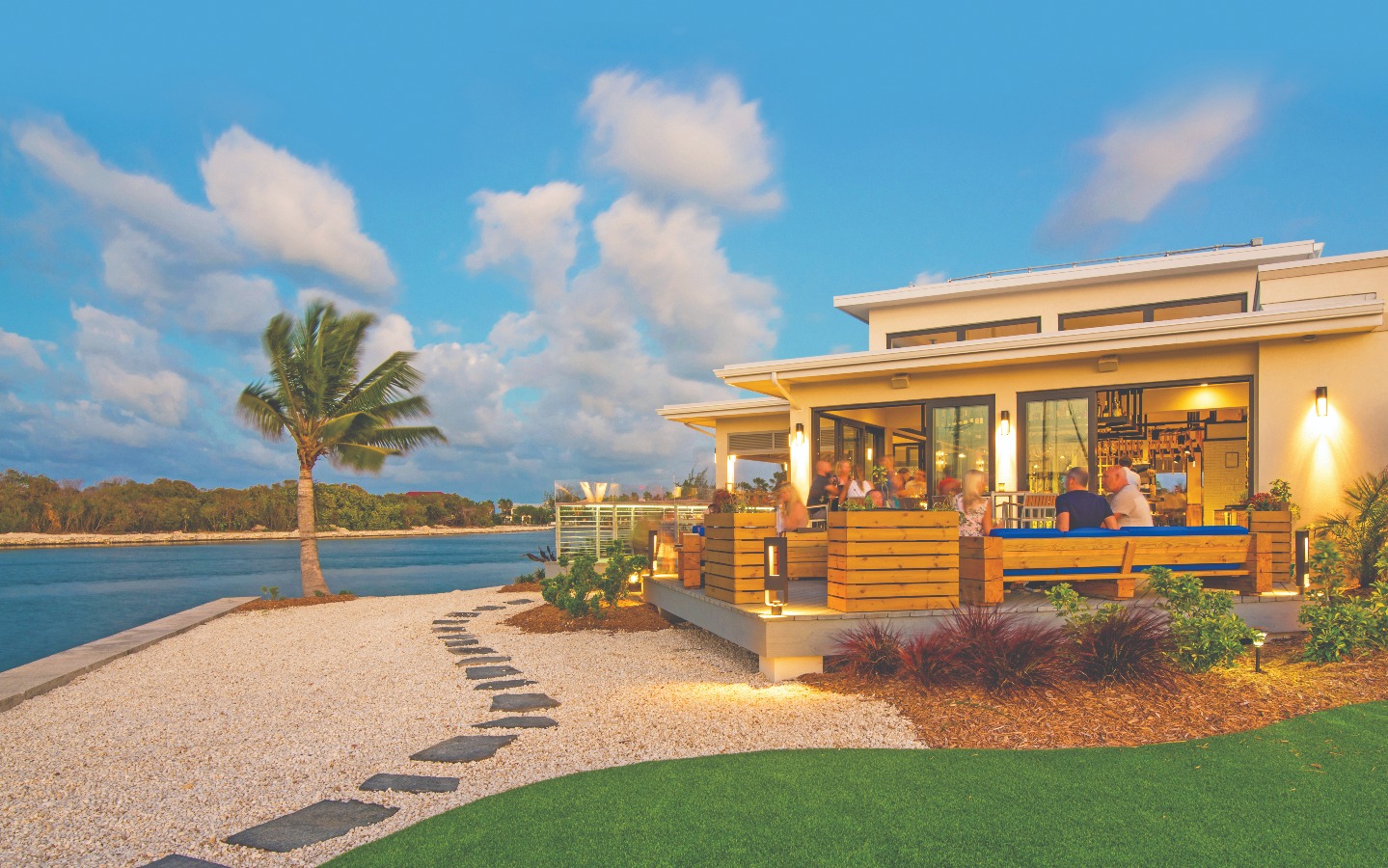 “We want you to feel like you have a house by the water.”

She noted the resort is 10 minutes from the airport, which she said makes it convenient for guests. The resort has added a spa and an area where guests can find crafts that are “beautiful things for you to take home.”

Guests can swim in the ocean and a pool, and the Grand Cayman Marriott Beach Resort has a “sunglasses concierge” who’s happy to help “all the guests polish their sunglasses,” she reported.

Meanwhile, van Zyl noted that the Caymans offer visitors a choice of three islands – Grand Cayman, Little Cayman and Cayman Brac. “Don’t make the mistake of painting every island with the same brush because they are very different.”

She also praised her destination – which she labelled the most affluent one in the Caribbean – as clean, friendly and safe.

van Zyl added that the Caymans isn’t a mass market destination and those vacationing there won’t come across “thousands of strangers.”

More information can be found at visitcaymanislands.com.

Discover another side of Hong Kong in Peng Chau