The Antigua and Barbuda Tourism Authority puts the spotlight on Barbuda

Tourism authorities in Antigua and Barbuda have begun a tourism campaign that they hope will truly give Barbuda its place in the sun.

The Caribbean island — home to only 1,500 people — is often overshadowed by larger sister island Antigua but authorities note the new campaign is devoted entirely to Barbuda, making it the first of its kind.

“We need to give Barbuda that special attention she deserves,” tourism minister Charles Fernandez said during the campaign launch.

The campaign notes Barbuda’s smallish size, stating, “We have one ferry, two flights and 10 taxis. We’d love for you to come but please not all at once.”

Fernandez used the ceremony to praise Barbuda tourism attributes that “include miles of unbroken pink-sand beaches.”

Another highlight is a bird sanctuary that is a refuge for some 5,000 frigate birds, reportedly hosting more of those birds than any other spot in the Western Hemisphere. 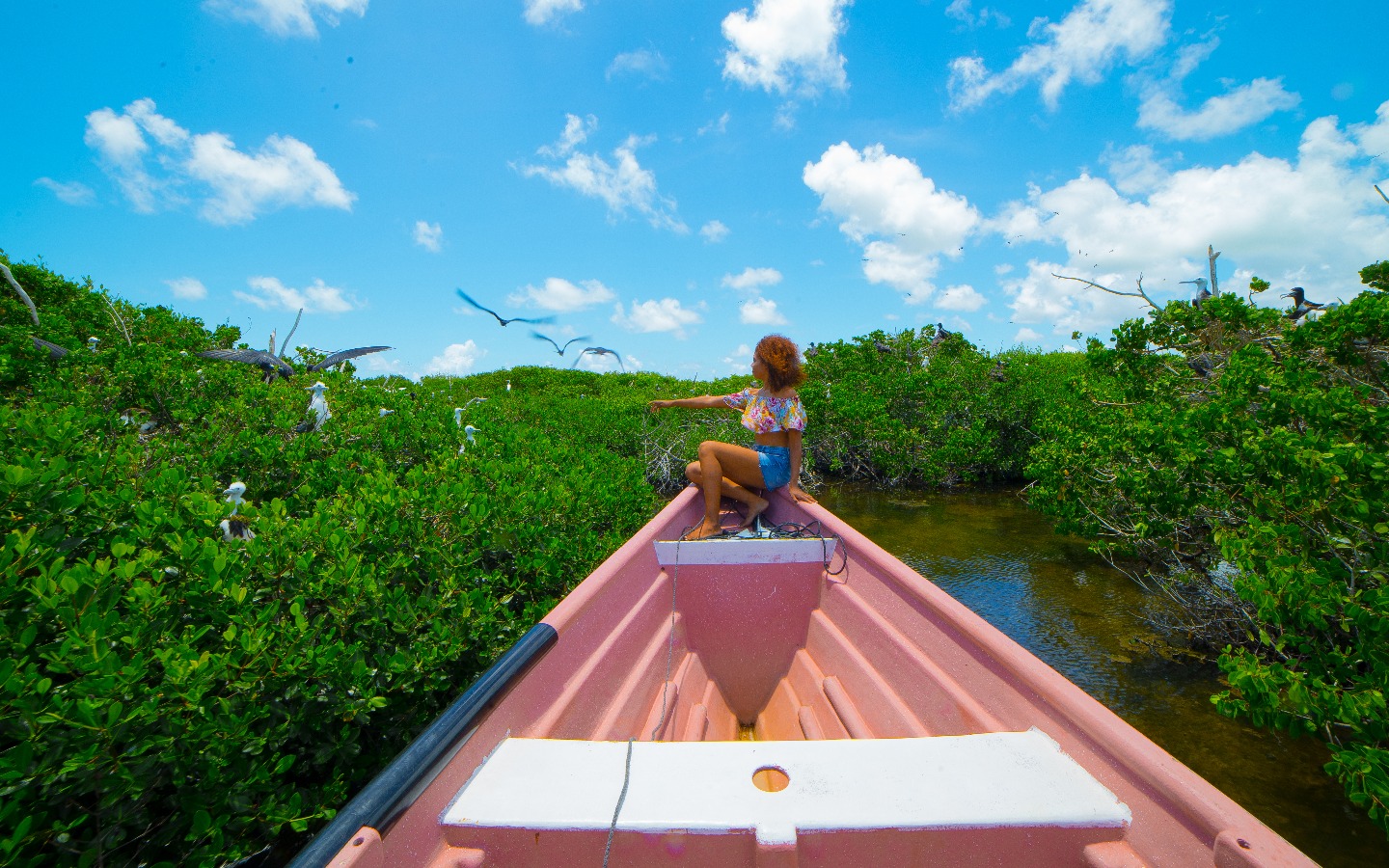 In a sign of rebounding tourism, the sanctuary attracted some 1,575 people last year but around 853 through March 11 of this year.

Caves that have ancient petroglyphs can be found on Barbuda.

Fernandez said the building of a solar power plant will help make Barbuda “totally green and sustainable,” making it attractive to those “who appreciate a holiday that operates in harmony with nature and the environment.”

Webinar viewers were told Barbuda offers boutique-style properties and the number of AirBNB options is growing.

Tourism officials say that those who aren’t staying on Barbuda can still visit it on day trips from Antigua.

Meanwhile, Colin James, CEO of the Antigua and Barbuda Tourism Authority, used the occasion to praise “the unsurpassed beauty of our country.”

Behind the scenes of a royal visit at The Cove Atlantis