Ways to unwind in Thailand

Thailand vacations can be a touching experience for wellness enthusiasts.

A recent Tourism Authority of Thailand webinar promoted spas in the Asian nation, known in part for the ancient art of Thai massage, which has gained a worldwide following.

But webinar hosts made it clear that spa visits needn’t involve a massage alone.

“Massages in Thailand are amazing but there’s more than that,” said Paul Tomasch of Red Elephant Reps, which represents boutique hotels in several Thailand destinations, including such tourism mainstays as Bangkok, Chiang Mai and Phuket.

Among hotels featured in the webinar was the 137 Pillars in Bangkok, which offers guests Sleep by Design Therapy, using pre-warmed towels, eye-masks and a host of other items to, among other things, “treat your sleeplessness from jet-lag right away,” Tomasch said.

A therapist will work with those who request the treatment.

“You can bring… all these ingredients home and connect with your sleeping therapies at home,” Tomasch continued.

Another Bangkok hotel Red Elephant Reps promotes is the Indian-owned Rembrandt Hotel, which offers ancient Indian treatments aimed at reducing the likes of stress and the likelihood of catching diseases.

The interior city of Chiang Mai – which Tomasch labeled the “cultural center of Thailand” – is also home to a hotel bearing the 137 Pillars name, with the structure having begun life as the headquarters for the Borneo Timber Company in the 19th century. 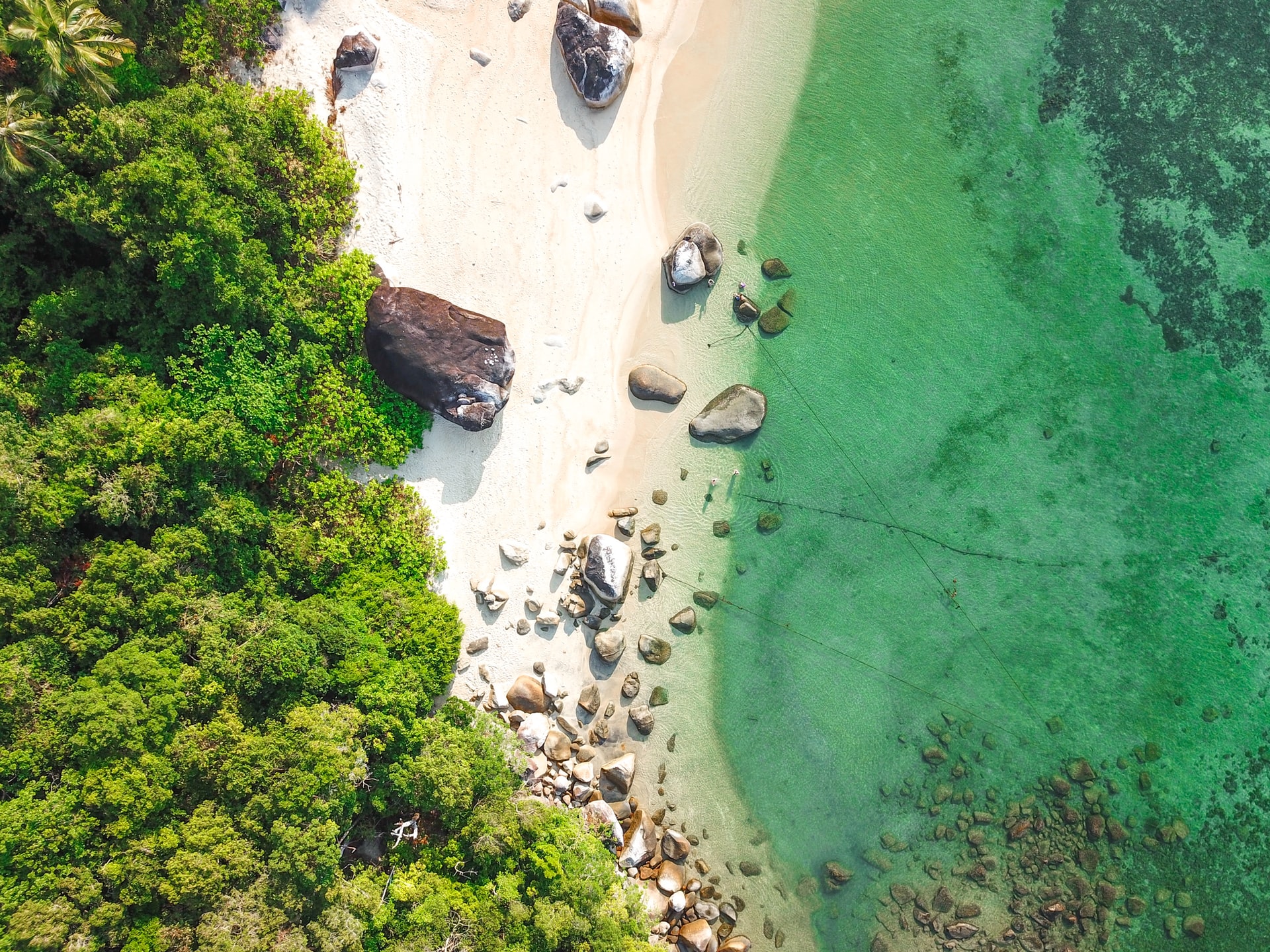 “The nice thing about it is you feel really away from everything… if you need to be,” Tomasch said of the hotel’s setting.

The hotel’s spa offers guests such treatments as Aqua Thermal Massage, which has warm water flowing through the mattress the person receiving the treatment lies on.

Another Red Elephant Rep is Phutket’s The Slate, found by a national park. Tomasch noted that hotel rooms don’t have the traditional four walls, with some instead having up to seven.

Phuket is famed for its sunshine and beaches, with Steve Johnson-Stevenson of the tourism authority saying the all-inclusive resorts found in some other tropical parts of the world would be a poor fit for the Thai island.

Indeed, it “would be a sin” for a tourist to spend his or her Phuket vacation in a resort, rather than exploring the destination, he said. “We’re not an all-inclusive destination and we’re  very proud of that.”

The coronavirus pandemic has put a huge dent in Thai tourism but tourism officials are preparing for a phased restarting of the trade. That will begin with Phuket, which will begin hosting fully vaccinated visitors on July 1, with those visitors not having to quarantine. Several international airlines fly directly to Phuket and there will also be a sealed terminal area in Bangkok’s airport enabling Phuket-bound travellers to easily transfer in the Thai capital.

Johnson-Stevenson said tourism officials expect the tourism “floodgates will be open” in January.

More information on entering Thailand can be found at Thailandinsider.com/travel-to-thailand/.

Tomasch said Thailand always takes measures to ensure the safety of tourists and he’s confident spa treatments will be “100% safe.”

Spa equipment is cleaned after being used, he added.

Oasis Hotels & Resorts gears up to welcome back Canadians