Natthanicha Suparat has been fighting for women’s rights in a non-mainstream manner.

The world Muay Thai champion is eager to share her in-ring skills in her martial art with both Thais and foreign tourists who venture to northern Thailand, including guests of the Anantara Chiang Mai, the resort where the 26-year-old Suparat is a resident.

Suparat hosts classes for resort guests, regardless of their ages and fitness levels, with group classes available, as are one-on-one sessions that can be tailored for those ranging from beginner to advanced.

And Suparat makes it clear that women are more than welcome to join in those classes, even if some Muay Thai traditionalists might be disapproving.

“In history, Muay Thai has been a male-only sport, used to train soldiers for combat dating back to the 13th century,” she says. “It’s not until recently that Muay Thai has become a new fitness trend that has started to attract women, even though there are still some major stadiums where females cannot even touch the ring surface due to old beliefs and superstitions. With time, changing attitudes, and new interest worldwide, more women are taking up the sport and I would love that trend to continue.” 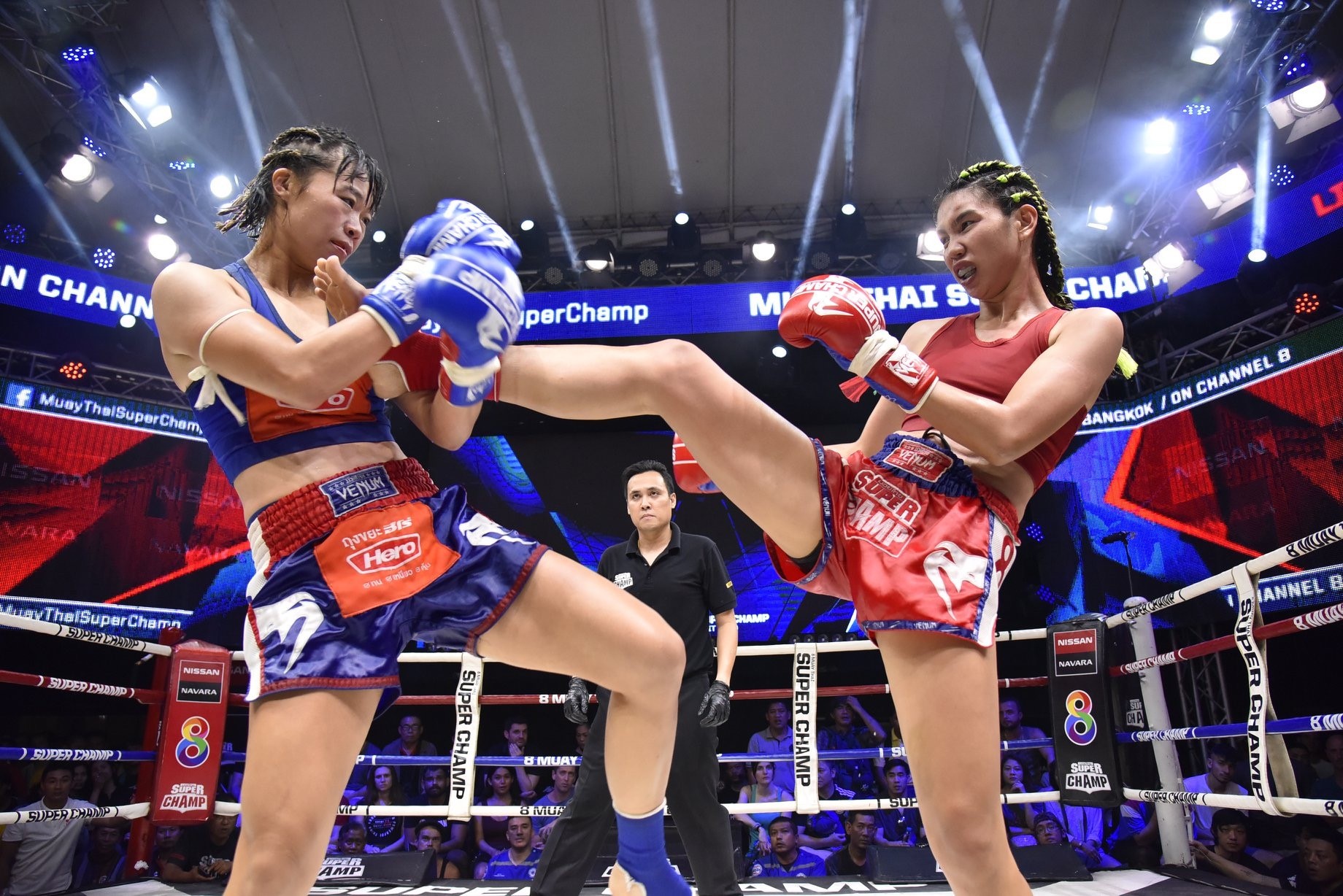 The self-described “thunderbolt” in the ring oversees different classes at Anantara Chang Mai that include Muay Thai Fight Fit, which focuses on boxing techniques said to strengthen the whole body, and the Muay Thai Self-Defence Class, which promises to “burn a whopping 740 calories in one 60-minute session.”

Those same guests are invited to partake in a Wai Khru Ram Muay Ceremony, a dance ritual performed before bouts, and featuring Sarama music, which accompanies Muay Thai fights.

Classes are promoted as both a great way to improve fitness and relieve stress.

Suparat says guests shouldn’t be nervous about signing up for a class in seemingly rough-and-tumble Muay Thai, with classes tailored to participant skill levels that can include beginner. “Muay Thai is all about respect, from training to actual fights.”

Suparat’s rise in Muay Thai was a meteoric one, with the plucky competitor introduced to in-ring fighting at a youthful 9 and winning her first international tournament in her teens. Her first fight left her with both a bloody nose and a win. 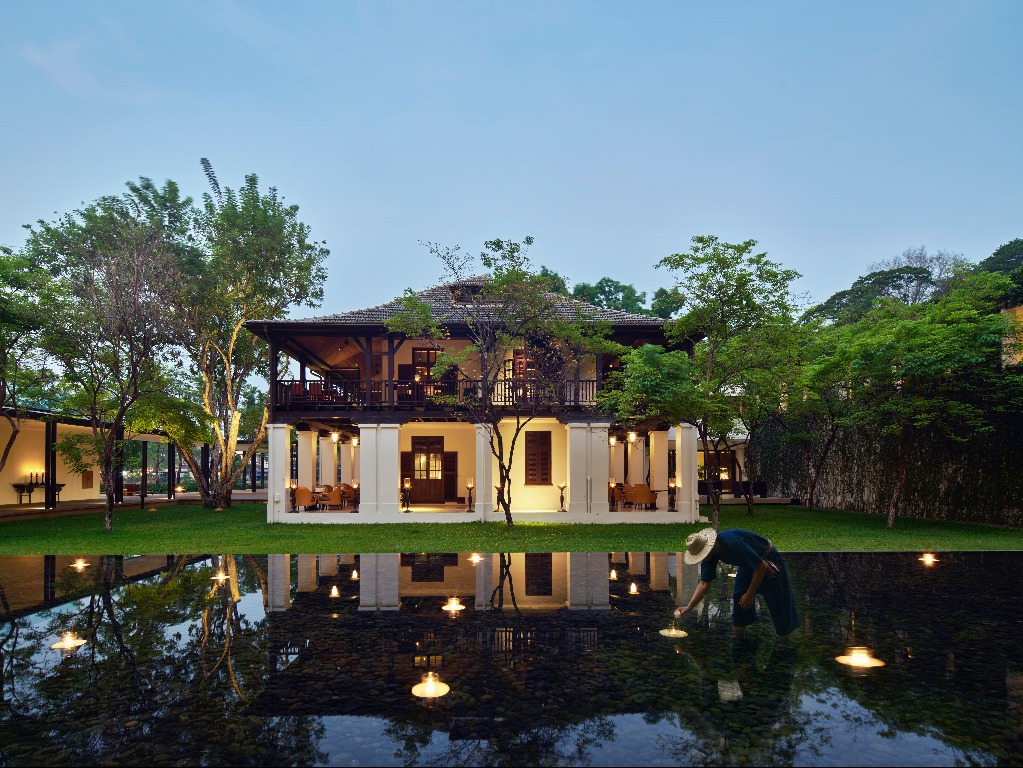 She won international titles in her teens and at 15 represented Thailand at a World Muay Thai Federation competition, returning home a world champion.

Suparat decided to base herself at the Anantara Chiang Mai, deciding it would enable her to reach more women interested in Muay Thai, labelled the “art of eight limbs ” as it uses 8 points of contact — both fists, elbows, knees and kicks.

She says anyone can practice Muay Thai and actually believes women have an upper hand when it comes to all-important speed and agility.

Most guests that take the Anantara Chiang Mai group lessons do so for the fitness aspect. Those opting for a one-on-one class can spend more time working on fighting skills.

“Whether you dedicate a few lessons, two weeks or two years you will always see progress, but it will depend on your end goal — whether it’s for fun, fitness or if you are committed to regular training,” Suparat counsels, adding she hopes class students will continue studying Muay Thai after returning home. “The art of Muay Thai is steeped in history and its connections to spirituality and meditation run deep. It would be very beneficial for guests’ physical and mental health if they should choose to expand upon what they’ve learned after their stay with us at Anantara Chiang Mai Resort.”

And she adds that those who participate in some of the resort’s courses gain exposure to something that is very much part of Thailand’s past and present.

“The ancient Thai martial art of Muay Thai is steeped in age-old traditions and it has many links to religion, royalty and Thailand’s history,” Suparat states. “It is a very important part of our culture.”

Luxury brand Anantara has over 35 resorts in Asia, Africa, the Middle East and Europe and likes to provide guests with personal experiences.

More information is available at anantara.com.

The Last Tourist documents the power and pitfalls of tourism

Beach culture is alive and well in Santa Monica