In 2020, Tauck will offer its first-ever cruises on the Douro River in Portugal with three new itineraries aboard a riverboat that’s being designed and built specifically for the Douro, the Andorinha.

“At Tauck, we measure success by the quality of the experience we provide our guests, and one of the best ways to ensure a warm, relaxing and engaging atmosphere on board is to avoid crowding too many guests into a limited space,” said Tauck CEO Dan Mahar. “The Douro is a very different river, and so we’ve been consciously deliberate with the ship’s design. We won’t be the first company to operate on the Douro when we launch next year, but, in terms of infrastructure, we’re excited to have some surprises in store that will truly differentiate us.”

Even though the Andorinha will have fewer guests than other ships – with a capacity of 84 guests – the newbuild will be staffed by a Tauck Cruise Director, three Tauck Director guides and a crew of 36. 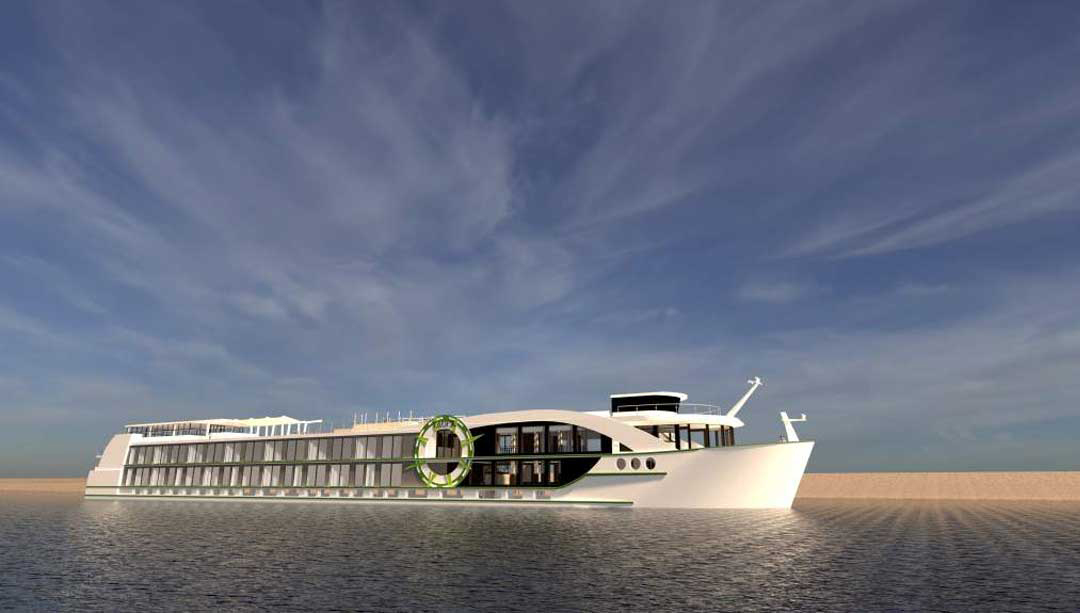 ANDORINHA: What’s in a name?

The word “andorinha” is Portuguese for a species of swallow (a small migratory bird) that return to Portugal each spring after wintering in Africa. Small ceramic sculptures of the birds became popular throughout Portugal following their debut in 1891, and because swallows typically return to the same nest each year with the same mate, the figurines have become symbolic of family, home and fidelity – qualities that resonate deeply with a 94-year-old, family-owned and -operated company like Tauck.

Tauck will offer three new Douro River itineraries aboard the MS Andorinha; a 12-day journey that bookends a seven-night Douro cruise with two-night hotel stays in Lisbon and Madrid, an eight-day “cruise-only” itinerary along the river, and an eight-day Tauck Bridges cruise designed specifically for families with four departures slated for late June/early July 2020. Itinerary details and pricing will be announced later this year. 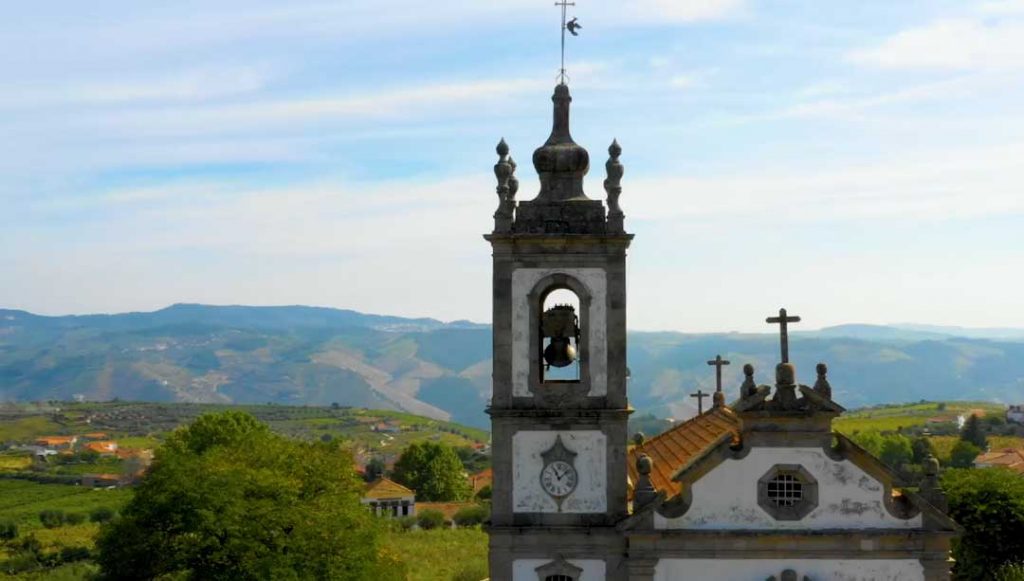