Toronto Blue Jays fans visiting the Dunedin, Florida, area during spring should put their game-faces on.

Dunedin has been the spring training home for the Blue Jays for 44 years, and fans of the team can easily take in team games while there during spring, a recent VISIT FLORIDA webinar was told.

Indeed, baseball fans will be in their element in Florida, home to to major league teams the Tampa Bay Rays and the Miami Marlins, Lee-Ann Goltz of VoX International, which represents VISIT FLORIDA in this country, told those viewing the webinar, dubbed Beaches & Baseball.

“No matter what part of Florida you visit, there’s an opportunity to catch a game (during spring training),” she said.

Florida has hosted spring training for 133 years and 35 Florida locations have hosted teams.

Dunedin has a sophisticated baseball complex, only one side to the city’s tourism appeal, Dunedin mayor Julie Ward Bujalski said. 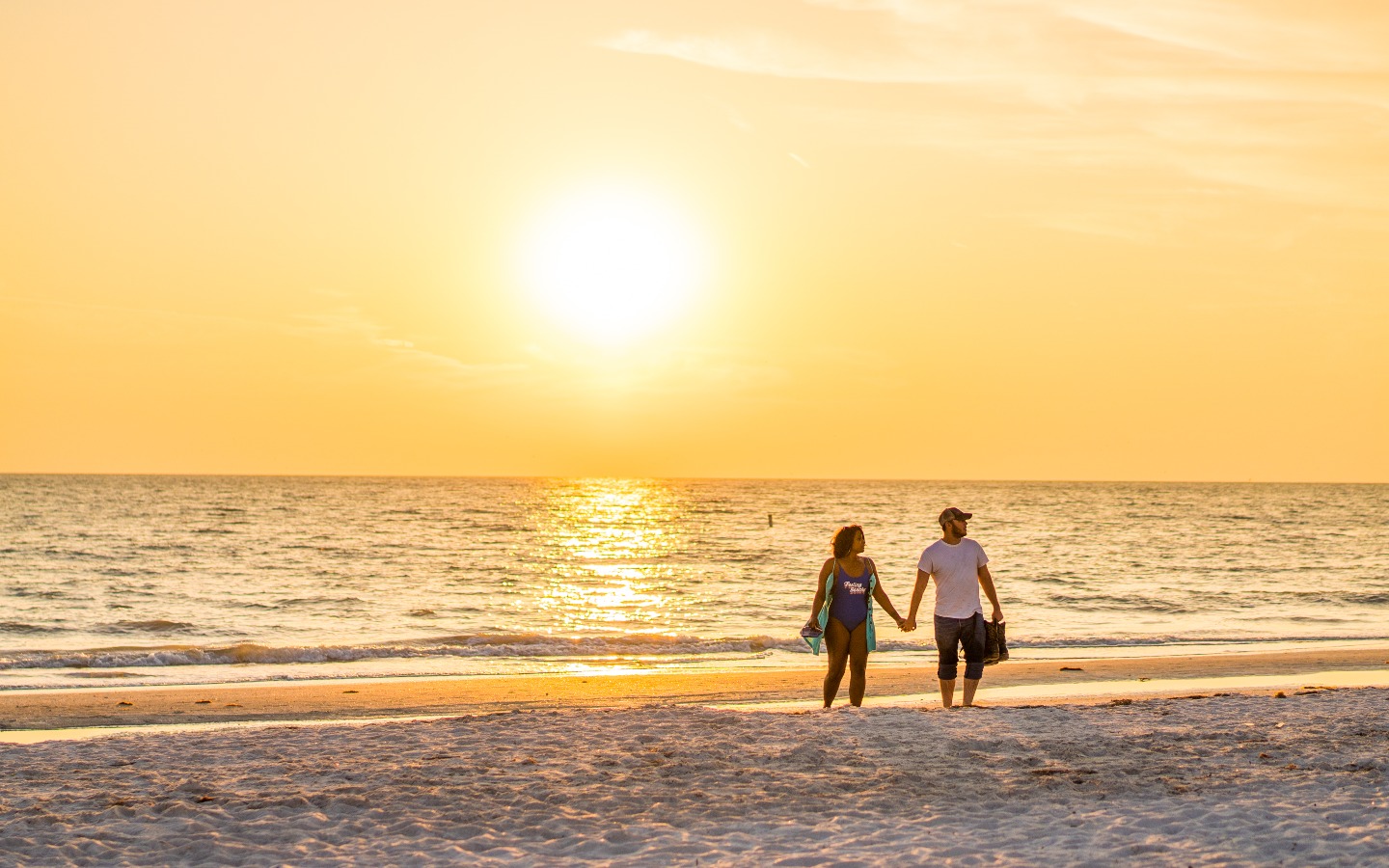 Gulf of Mexico-fronting Dunedin has noticeable Scottish influences, hosting the likes of highland games, and bagpipers appear at different venues.

Breweries are on the Gulf Coast Craft Beer Trail.

Vacationers can also hike and cycle on the lengthy Pinellas Trail, seeing the likes of parkland and different bird species.

The St. Petersburg/Clearwater area will also appeal to beach enthusiasts, who Goltz said can find white sand and sea shells “by the truckload.”

Dunedin is dog-friendly, leading some to dub it “Dogedin.”

Among Dunedin lodging options is the long-standing Fenway Hotel, which has such claims to fame as making electric bikes available to guests, and reminders of the city’s first speakeasy.

The Fenway also a musical ambiance, including writing Louis Armstrong’s lyrics, “I think to myself what a wonderful world” on pillows.

“It has just broken our hearts that you have not been able to come this year,” she said of the fallout from the coronavirus pandemic. “(But) things are looking up. I feel confident that Florida is going to rebound stronger than ever.”

Here's how Colombia is committed to sustainable tourism