Sustainability is key for VisitBritain

In order to comeback from the pandemic more sustainably, VisitBritain’s director of Americas Gavin Landry says destinations can use the power of marketing to their advantage.

“You probably have heard of Stonehenge, right? Well, there’s another place that’s a prehistoric site that’s very similar to Stonehenge, it’s about 35 minutes away, called Avebury. It has never been marketed or promoted to the international market, not even the domestic audiences, because the idea behind that was more preservation and making sure that that prehistoric site remained authentic,” he says. “So by featuring certain assets and not featuring others, marketing can be a controlling measure as well.”

By not featuring highly trafficked tourists sights in key marketing campaigns, Landry says destinations can disperse tourism to lesser known attractions and promote visiting some more off the beaten path sights along with the classic icons. 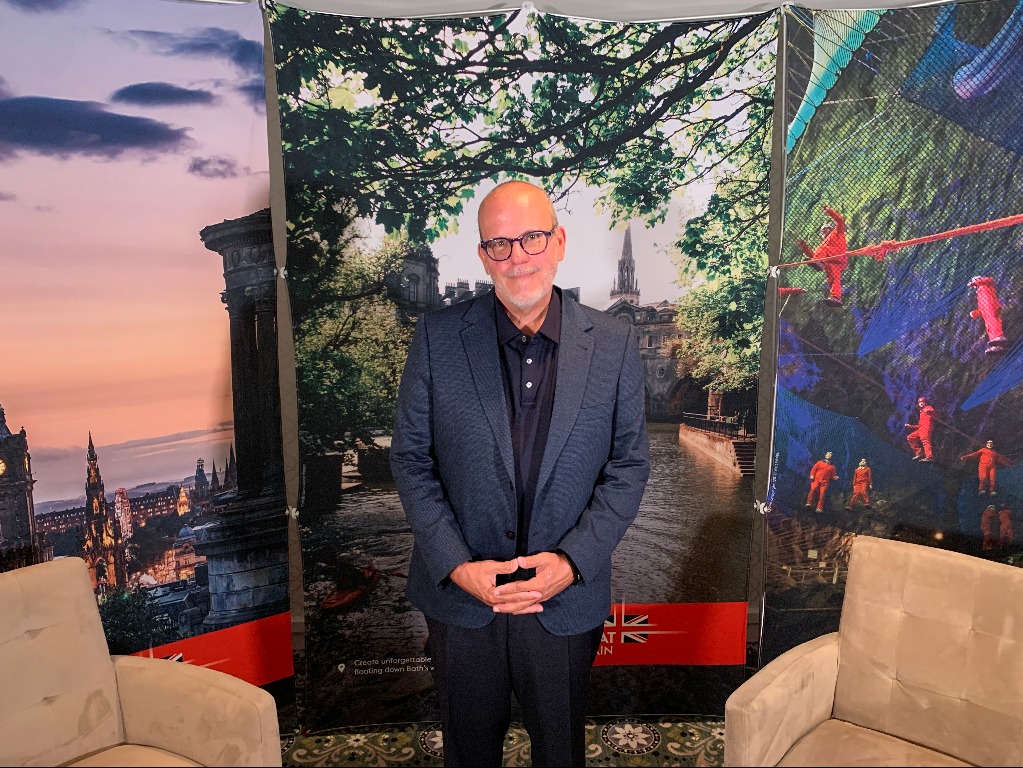 “We stopped featuring them in our in our heroes on our marketing, because that would only exacerbate the additional tourism and then we started featuring things like the Isle of Man or the Isle of Harris — featuring similar assets that have similar experiences but are not as well known,” he says.

Notably, Landry points out that travellers are emerging from the pandemic more conscious of their impact as a traveller.

As with many destinations around the world, there remain challenges surrounding how quickly the recovery happened once the restrictions were eased. 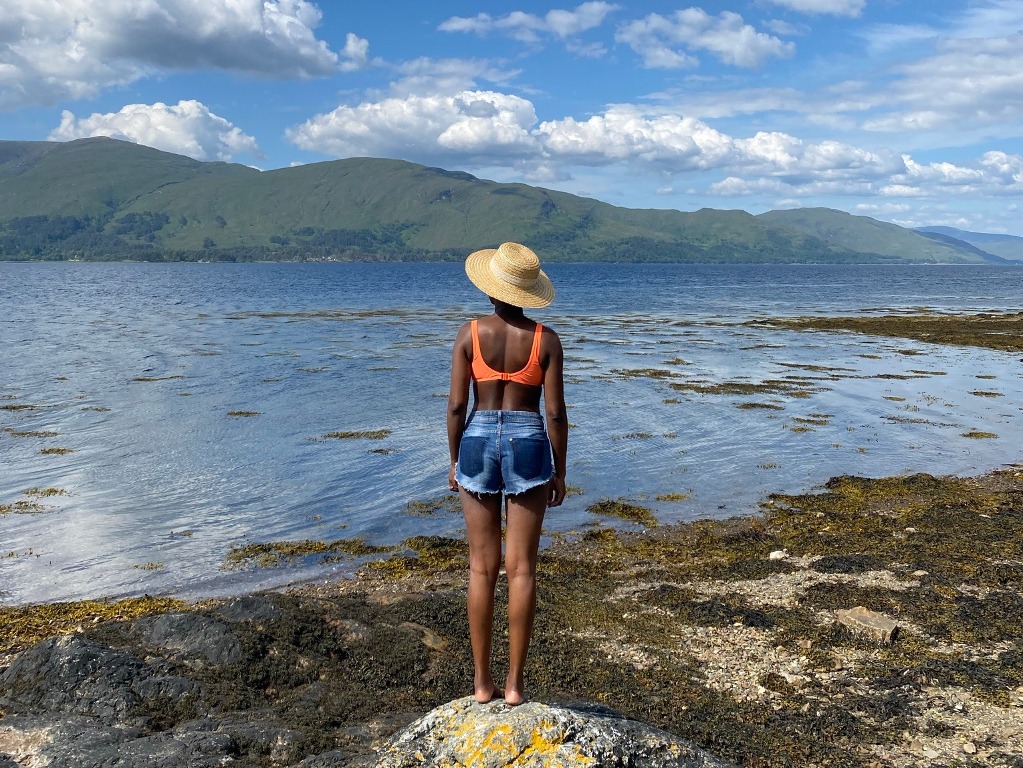 “We knew there was pent up demand. We knew that people wanted to travel. We knew that if they’re working from home, they managed to save some money. They didn’t go on holiday,” he says. “What we didn’t fully appreciate was how quickly that volume will get turned back on.”

While positions across the travel industry are rebuilding to meet the surge in demand, he says work is now underway to bring travel back to a more effective service level especially across the luxury sector.

“We’ve got to get back to the ability for us to have the five star experiences for the five star pricing, all the things people expect when they travel,” he says.

For a unique experience, Scotland has launched a UNESCO trail — marking the first country in the world to combine all their UNESCO sites into one trail. 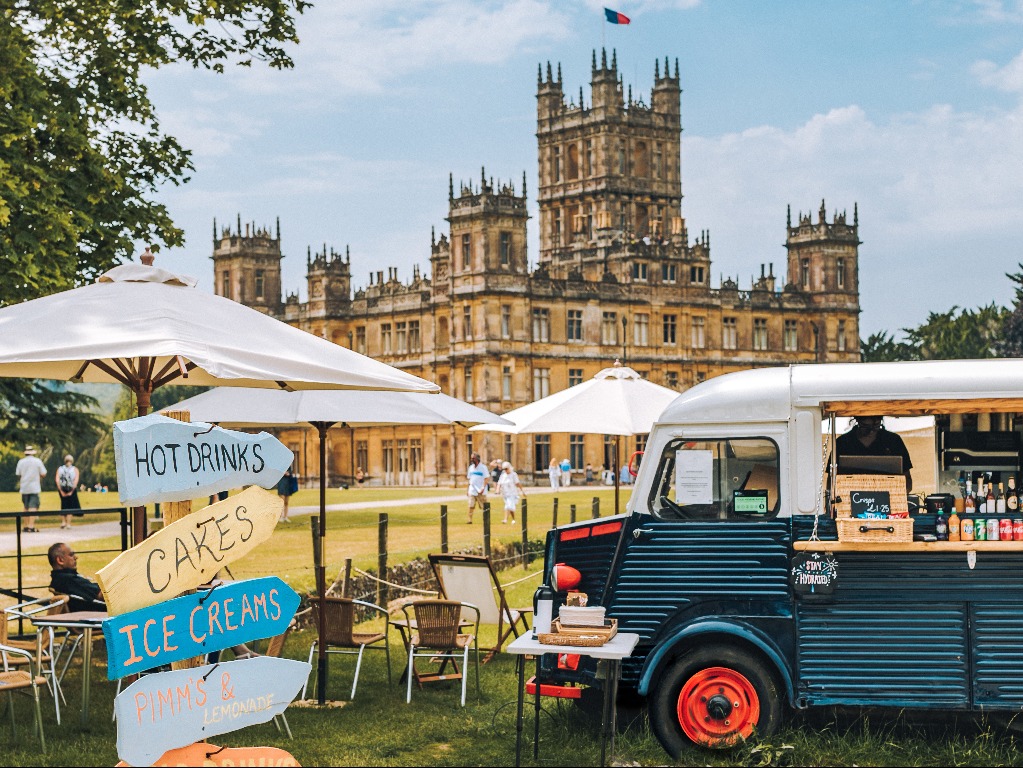 “UNESCO is one of the prime reasons why people travel to destinations,” he says. “This UNESCO trail in Scotland is 13 UNESCO World Heritage Sites.”

Whether it’s Escape to Freight Island, a new urban development set in a former freight depot featuring food, drinks and entertainment in Manchester or going coasteering in Wales, he says there are plenty of unique experiences that await travellers.

Meanwhile, there are also plenty of opportunities to visit filming locations from popular series across the region.

“We have an awful lot of film and TV that’s happening — Bridgerton, Outlander. There was another version of Downton Abbey that just got released. Film is a big driver of tourism and travel,” he says. “Parts of of Scotland have connections to Game of Thrones.”