Belgium was by no means the first place on the planet to brew beer but it darn sure has played a major role in helping raise the art of quaffing a cold one.

Marco Frank of Visit Flanders says Belgians have long worked to create great beer, a beverage that’s believed to have originated in Mesopotamia thousands of years ago.

And Frank’s inviting Canadian beer enthusiasts to see that for themselves.

“Belgian beers rank among the best in the world,” Frank says. “There is a long tradition of brewing beers that has resulted in the world’s largest variety of beers. The quality focus of Belgian beer brewers is known around the world. Typically, with a few exceptions, Belgian breweries are family, small, or medium-sized breweries committed to brewing the best quality beers with natural ingredients. Even a large brewery by Belgian standards would be a small brewery in Canada. 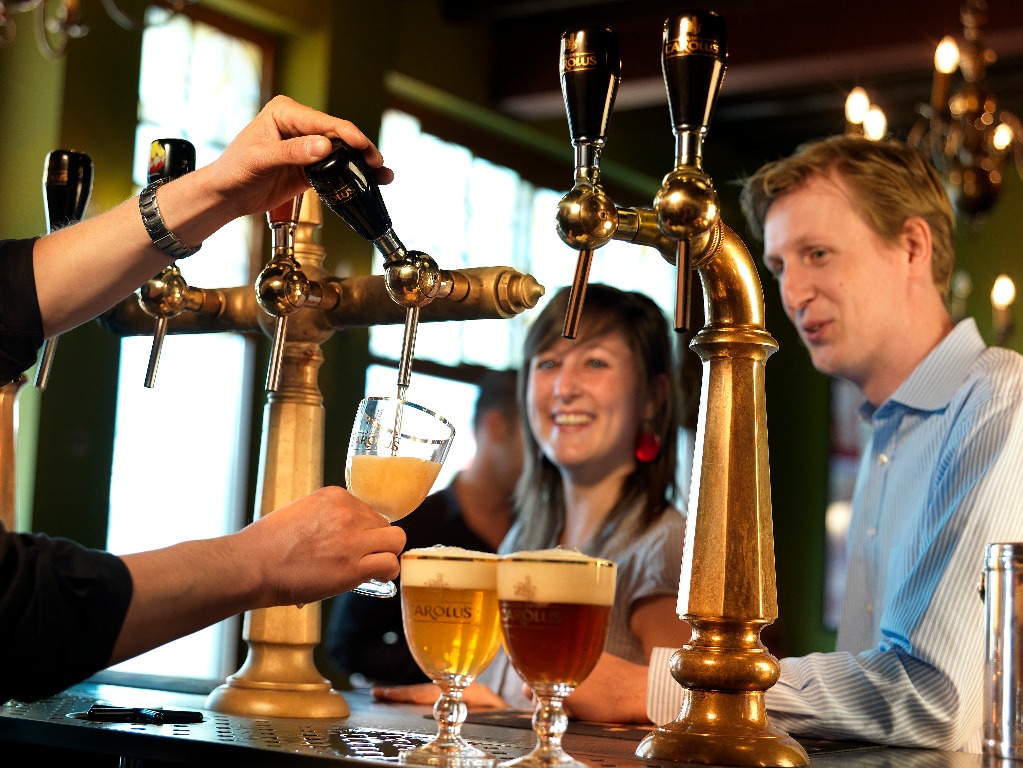 “The goal of Belgian brewers is to cater to the refined taste of a select beer drinking audience with a strict focus on the beer style preference of their audience versus. a wide mass market appeal. Therefore, they don’t have to ‘settle’ for the lowest common denominator and can focus on the distinct taste and quality of their beers.”

Among Belgium beers that has built a worldwide following is Stella Artois, one of approximately 400 beer brands brewed by the world’s largest beer brewer, ABInbev. The company also brews other well-known brands such as Leffe and Hoegaarden, and in this country Labatt falls under the ABInbev umbrella.

The second-largest Belgian brewery is Duvel Moortgat, a family brewery founded in a small city near Antwerp in 1871. Among its wide variety of beers is the famous Duvel.

“Moving on from the pure size of breweries, other famous beers include the Trappist beer Westvleteren 12, a Quadruple beer brewed by the Sint-Sixtus Abbey of Westvleteren. It continuously ranks very highly among the world’s best beers,” Frank continues. 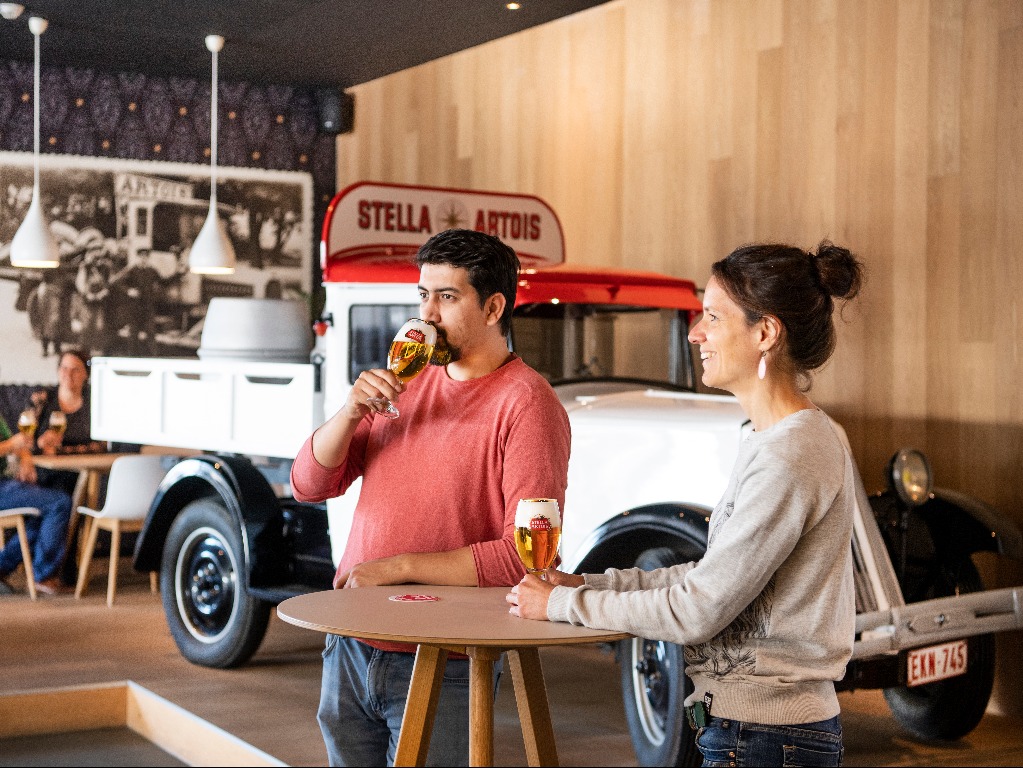 But how did Belgium become so good at producing a product that began in far off Mesopotamia?

“The question why Belgium has become so good at making beer is a rather complex one,” Frank says. “There isn’t a single reason but a multitude of different reasons that contributed to the current situation. There is the significant role of monasteries and abbeys. Monks were encouraged to brew beer early on in history. When Charlemagne was in power in the 8th century and ruled his empire, which includes present-day Belgium, he created many guidelines for breweries that helped standardize best brewing practices. This push prompted monasteries to refine their craft to ensure that if Charlemagne passed through, they would pass the inevitable inspection.

“The second reason is a ‘continuation’ of the first reason. As the geographic area in this part of Europe become more fragmented over the course of the following centuries, more local and regional rules regulating the beer brewing, often setting very different parameters, forced brewers to comply with them or forced ‘creative interpretation’ to ‘navigate around the rules’. This resulted in a wide variety of different styles that were perfected over the next few centuries. For example, the 1918 Vandervelde Act, did not allow spirits to be sold in pubs. It was only lifted in 1983, thereby directly influencing developments of high-alcohol varieties, such as Belgium’s famous Dubbles and Tripels.” 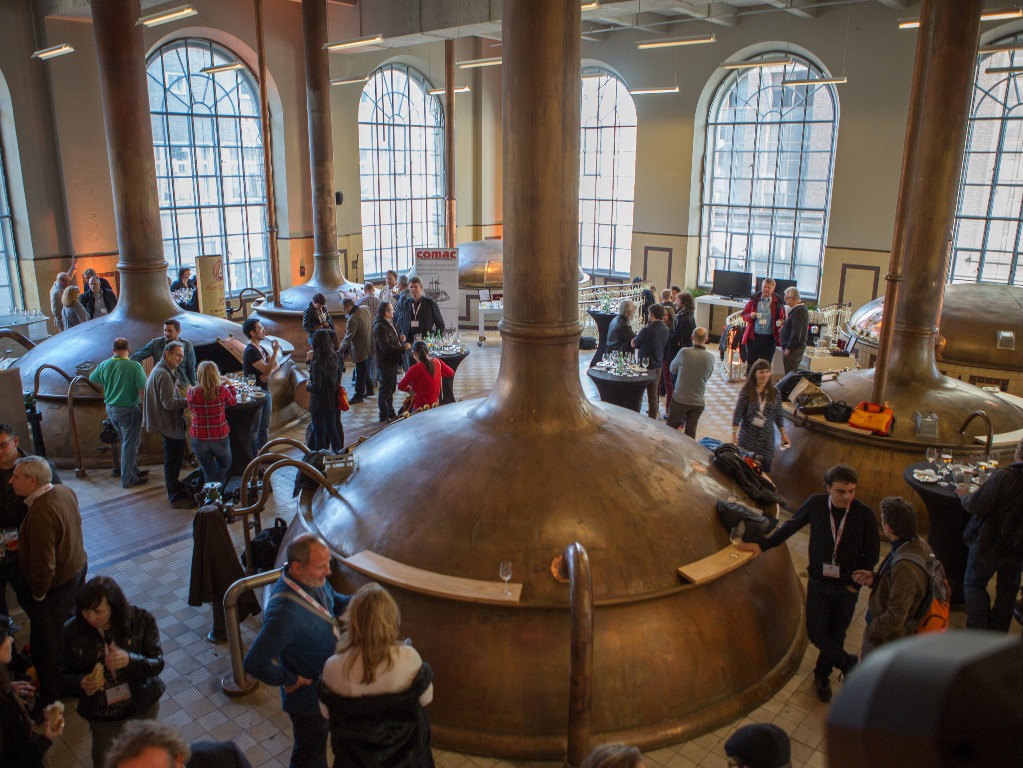 Frank says beer enthusiasts will truly be in their element in Belgium, the population of which has a great appreciation of the beverage.

“The beer culture is literally everywhere in the country,” he reports. “It is very universal. However, one should take a closer look at the meaning of ‘beer culture’. To the unassuming person, it might just mean that beers are everywhere. But the word implies a much broader definition. The ‘beer culture’ not only includes beers, but the different brewing styles, the breweries, the long tradition of making beers, cooking with beer, and even using beer for medicinal purposes, which was quite customary in previous centuries.

“One must remember that beer was ‘the only safe way’ for the general population to consume ‘water’ in the Middle Ages. We can only drink tap water today because of sophisticated modern water treatment and purification systems which did not exist in previous times. But to ease any worries, beer had a significantly lower alcohol content in the Middle Ages, around 1 to 1.5%. 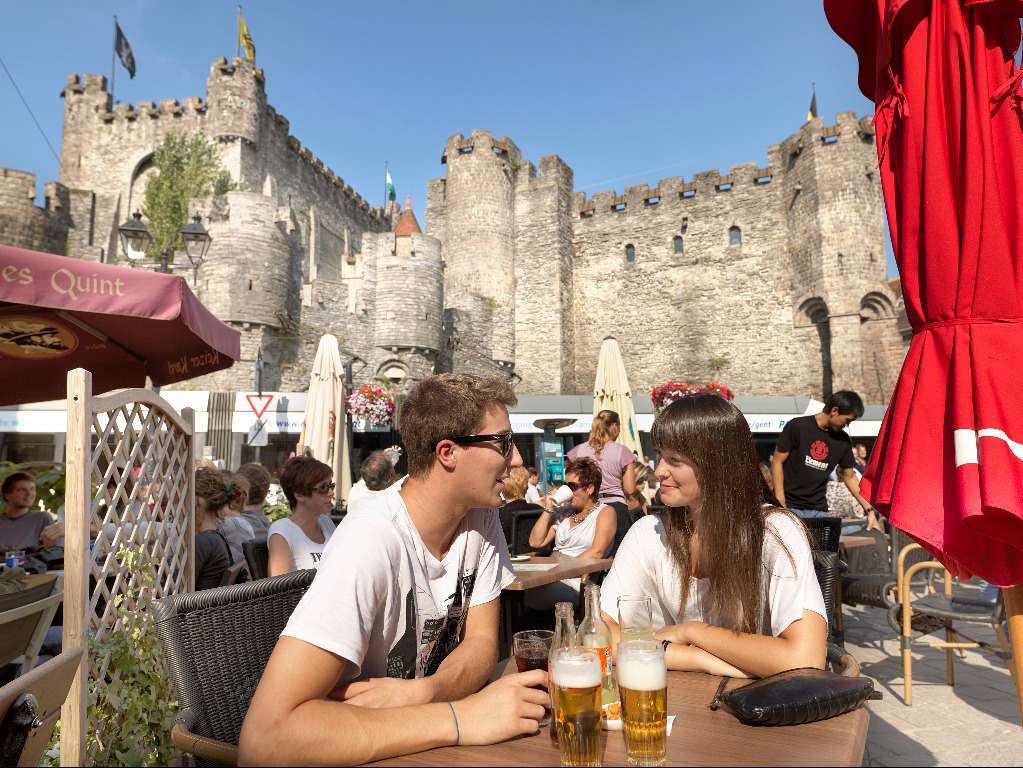 “Even the UNESCO recognized the importance of the Belgian Beer Culture, declaring it a World Heritage in 2016.”

Meanwhile, Frank says that those who don’t care for beer will still have a great time vacationing in Flanders.

“In my long experience promoting Flanders and the Belgian Beer Culture I routinely come across people who state that they ‘did not like beer’ and preferred different beverages,” he reports. “In the great majority of the cases, I think this is due to an initial exposure to the dominant mass market brands in North America. These beers account for a huge market share here. However, the Belgian beer culture is very different, with a much wider variety of brewing styles that result in a more diverse  flavour profile across all Belgian beers. The resulting varieties allow even people who do not like the mass market brands to find beers they like. Beers in Belgium are consumed in smaller glass and quantities, almost like drinking wine. You savour the experience. 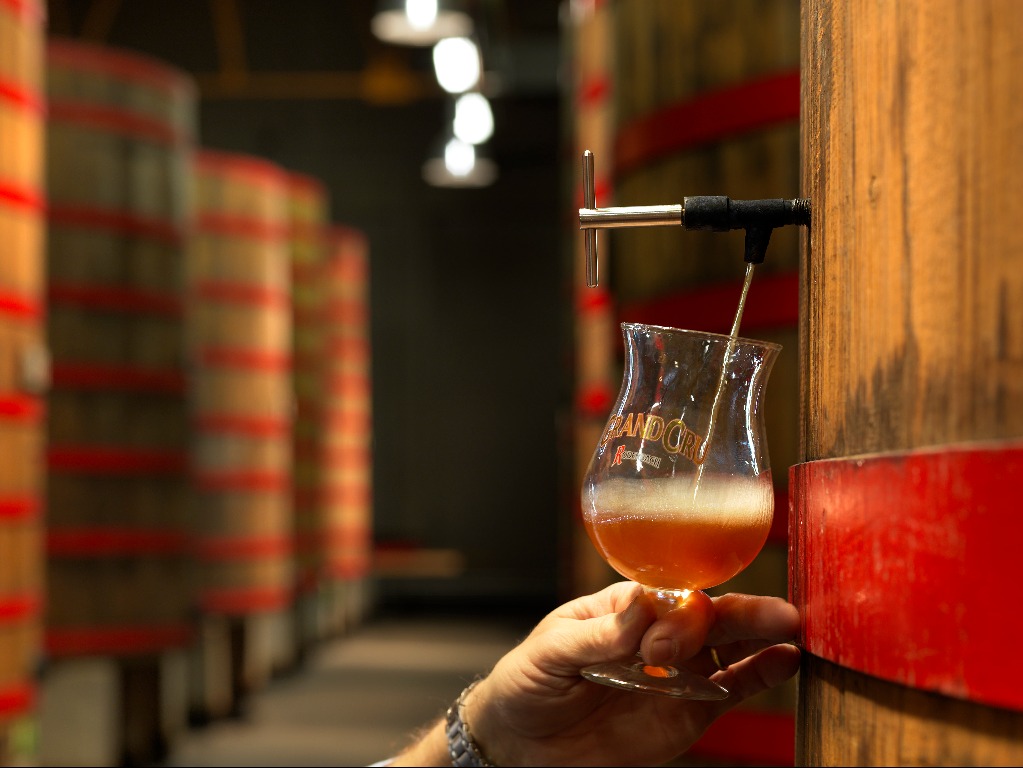 “Beer Cuisine, i.e., dishes that are cooked with beer, is another way to come in touch with the Belgian beer culture. Apart from that, there other types of beverages that are worthwhile exploring while on a vacation in Flanders. We have a very small scale but excellent quality wine and sparkling wine sector. Due to the limited production, most Belgian wines do not get exported, you have to come and experience them in the destination. There is also a long tradition of jenevers, of which gin is a close cousin. In recent years, several whisky distillers have also sprung up.

“Apart from the beer experiences, we can offer outstanding culinary experiences. Belgium is home to no fewer than 133 Michelin-star rated restaurants. Combined with strong art and heritage and cycling assets, Flanders is always worth a visit.

“The beer culture is a big draw. It can be experienced in many ways. Even if beer is not your preferred choice of beverage, come and give it a try. I am sure we can find a few that you like among the approximately 1,700 different beers we have in Belgium.”

Travel agents who want to try Belgian delights firsthand can enter a contest to win a spot on a one-week FAM trip to Flanders, Belgium courtesy of VISITFLANDERS and Baxter Media. Enter now!

Atlantic City is a major gaming centre with ties to Monopoly