Step back in time at these seven scenic castles

Castle visits can treat you royally

Vincent Rees is clearly something of a castle connoisseur.

Rees, who runs Edmonton-based Cobblestone Freeway Tours, which sends travellers to different parts of Europe, says that continent has no shortage of the fortified structures, at least one of which may be recognizable to those who like to spend time in front of the boob tube, and another which might send chills up and down your spine, thanks to its being linked to a classic horror novel that told of the “undead.” 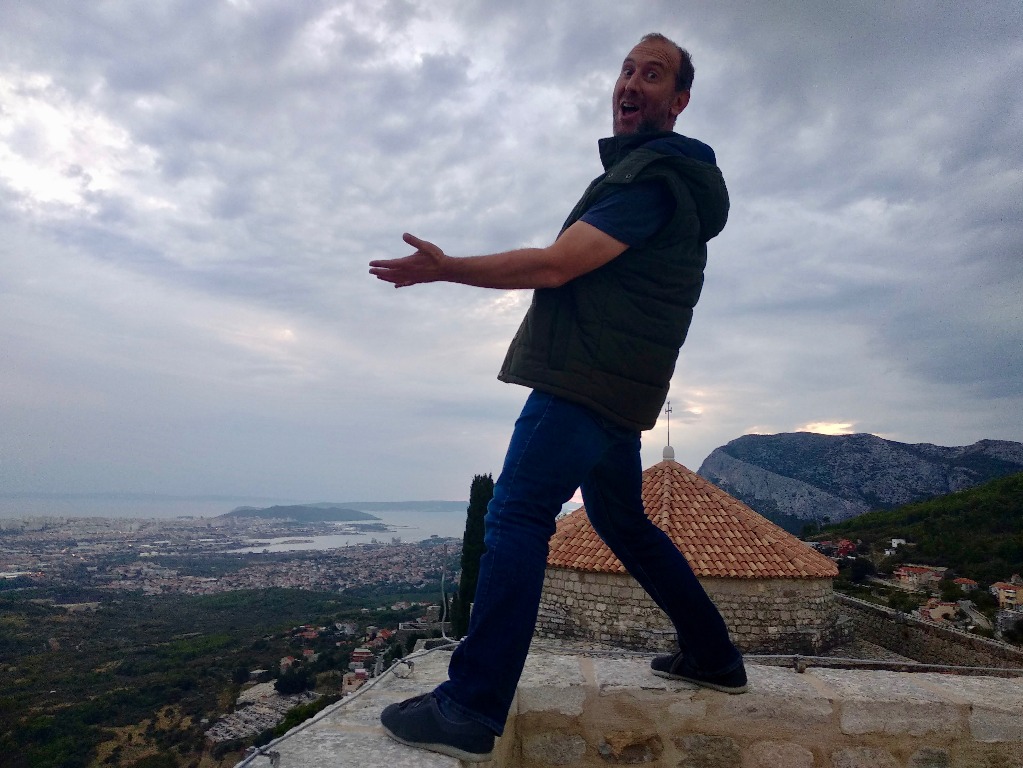 So if you’re curious about visiting some imposing, long-standing European structures, Rees has some suggestions for you.

“When you travel the Cobblestone Freeway… you can visit a wide variety of cultures and have a plethora of unique experiences. But there is something special about visiting a castle and standing in the very place where history took place. Here are a few of the fascinating examples of such experiences,” he states. 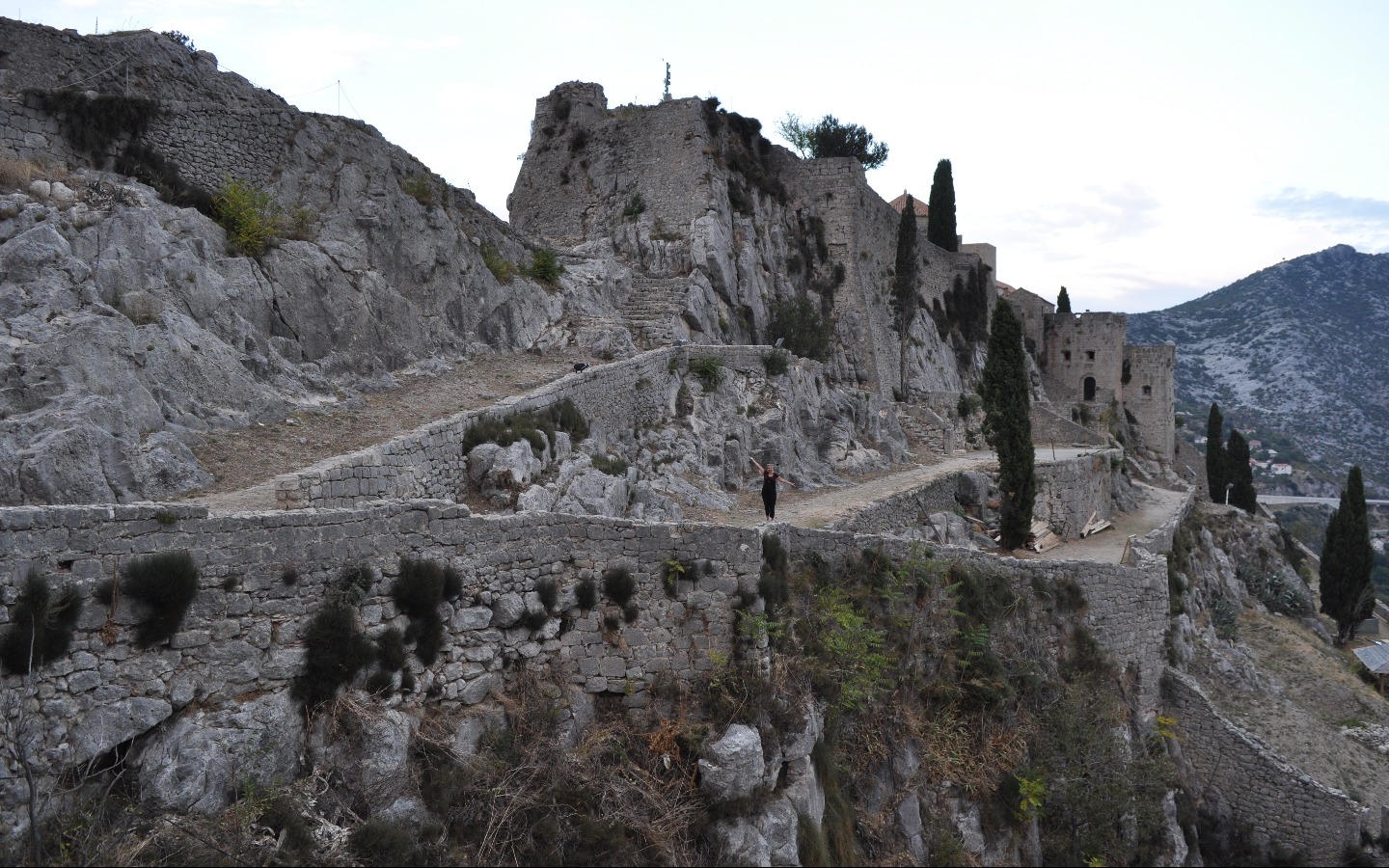 “If you’re a fan of the impossible, then this castle is for you,” Rees reports.  “Situated high on a cliffs edge, one can’t imagine how this castle could have been built.  A major fortress in the history of Croatia and Dalmatia in general, this magnificent castle offers stunning vistas over the city of Split and the Mediterranean beyond.

If you are a game of Thrones fan, you can also recall the walls of Mereen and imagine your Queen ruling over her flock from on high.

“It’s also a great place to go grab a bottle of wine and enjoy the sunset picnic.” 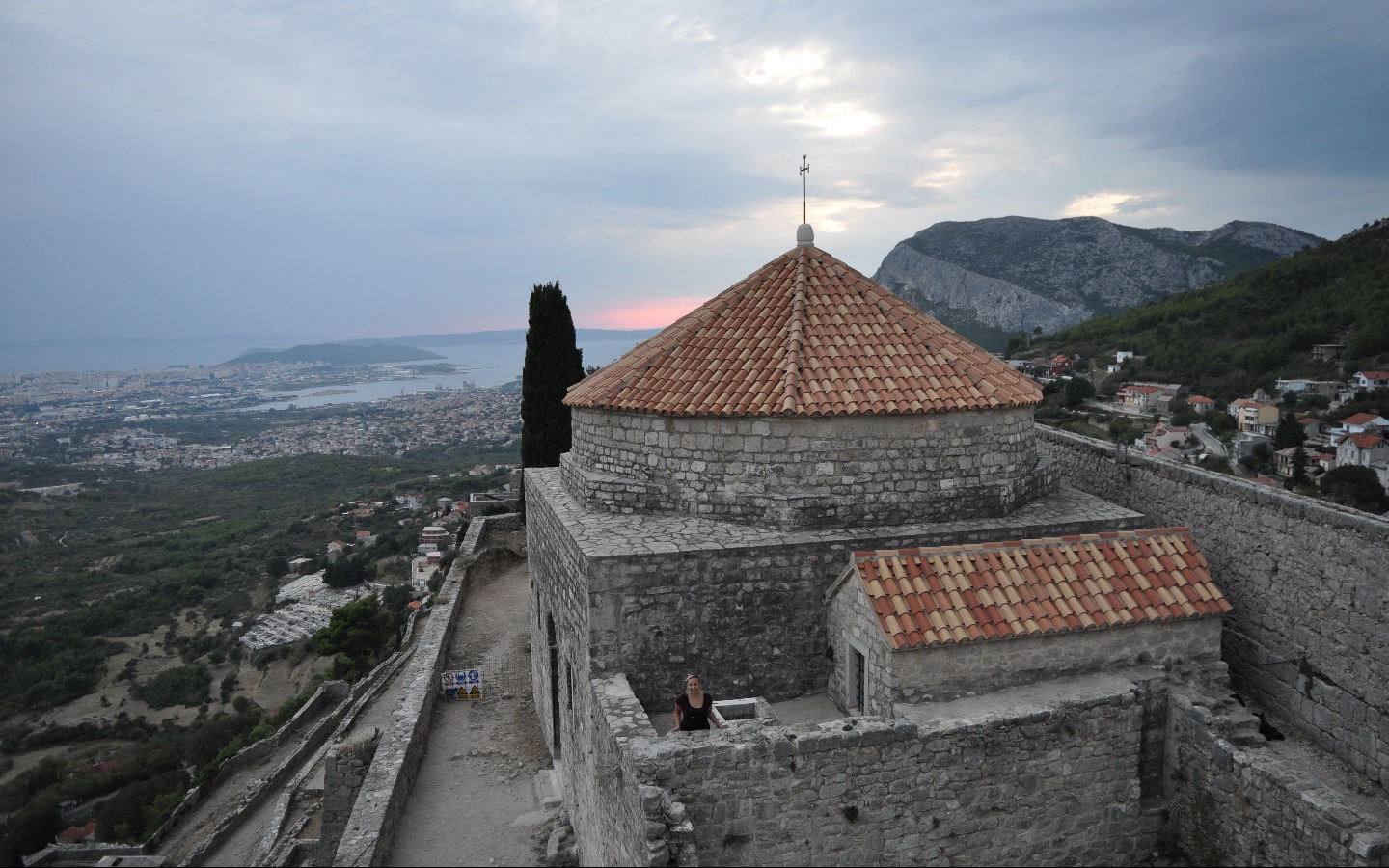 “When you think of Ukraine,  you don’t usually think of castles, but the fortress in Kamianets-Podilskyi is one of those idyllic castles out of a painting, surrounded by beautiful nature as the river Dnister wraps around the cliffs below,” Rees says.  “This castle changed hands more times than you can count, from the early Kyiv state to Ottomans and the Poles, then the Soviets and now independent Ukraine.

“Be greeted by costumed characters from the 17th century and enjoy a lovely wine tasting. Or visit during their balloon festival twice a year or even come and enjoy battle recreations from ancient times.” 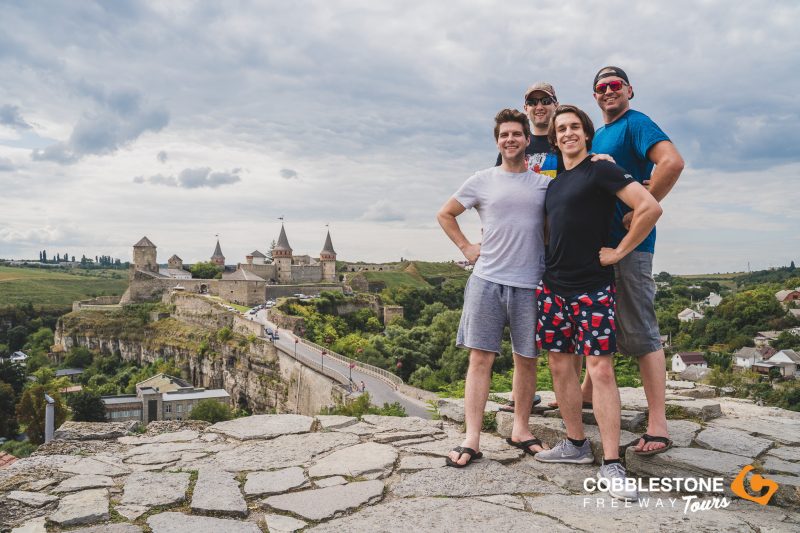 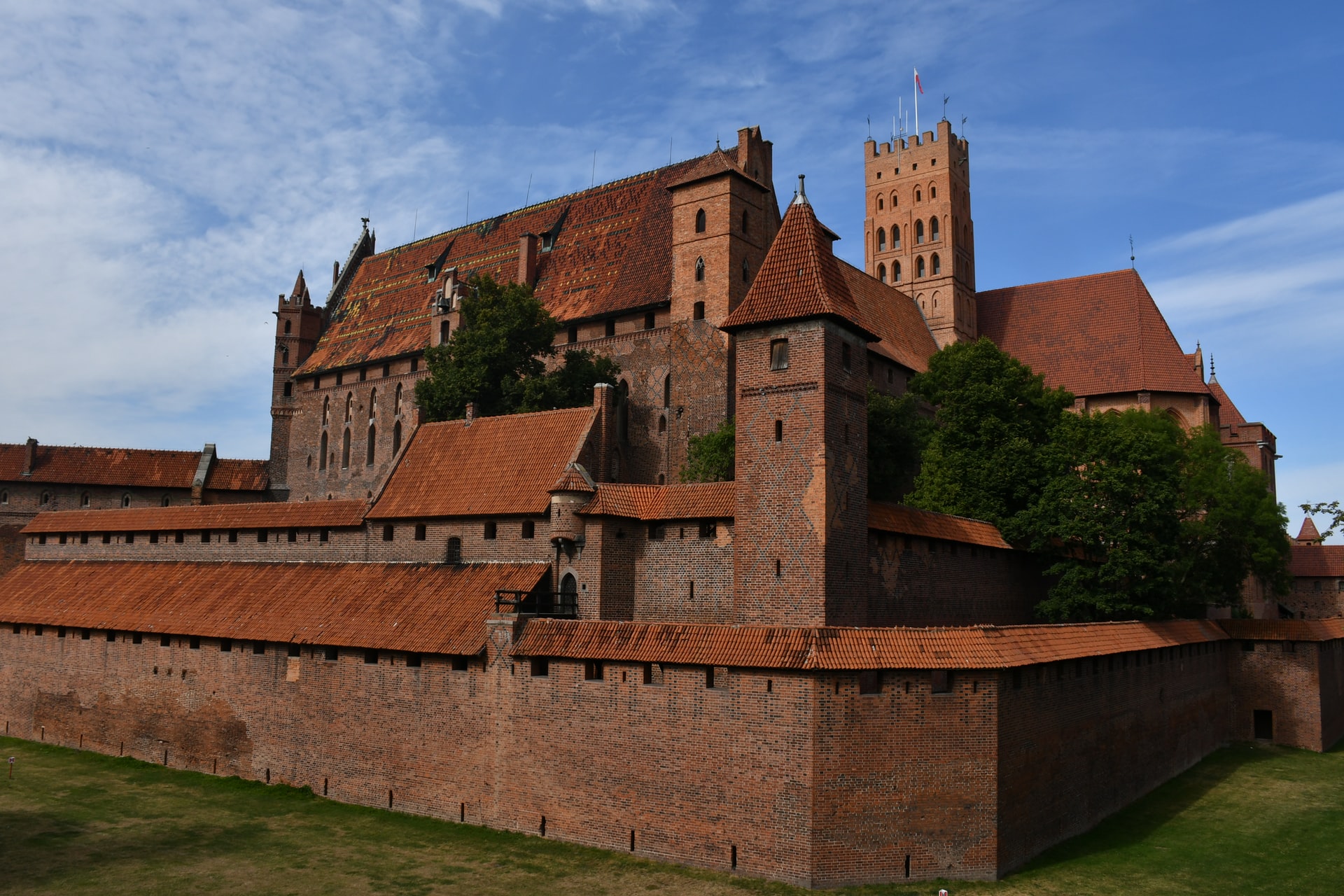 “You’ve heard of the Teutonic Knights, right?” Rees asks. “Those mysterious Christian warriors who always appear in historic films about the Crusades. Well this is one of their ancient strongholds and its history is something that you will not believe.

“And if you like ticking UNESCO World Heritage Sites off your list, Malbork Castle is the largest castle in the world measured by land area and of course it’s on the list. The castle really is a classic example of a medieval fortress and, on its completion in 1406, was the world’s largest brick castle!” 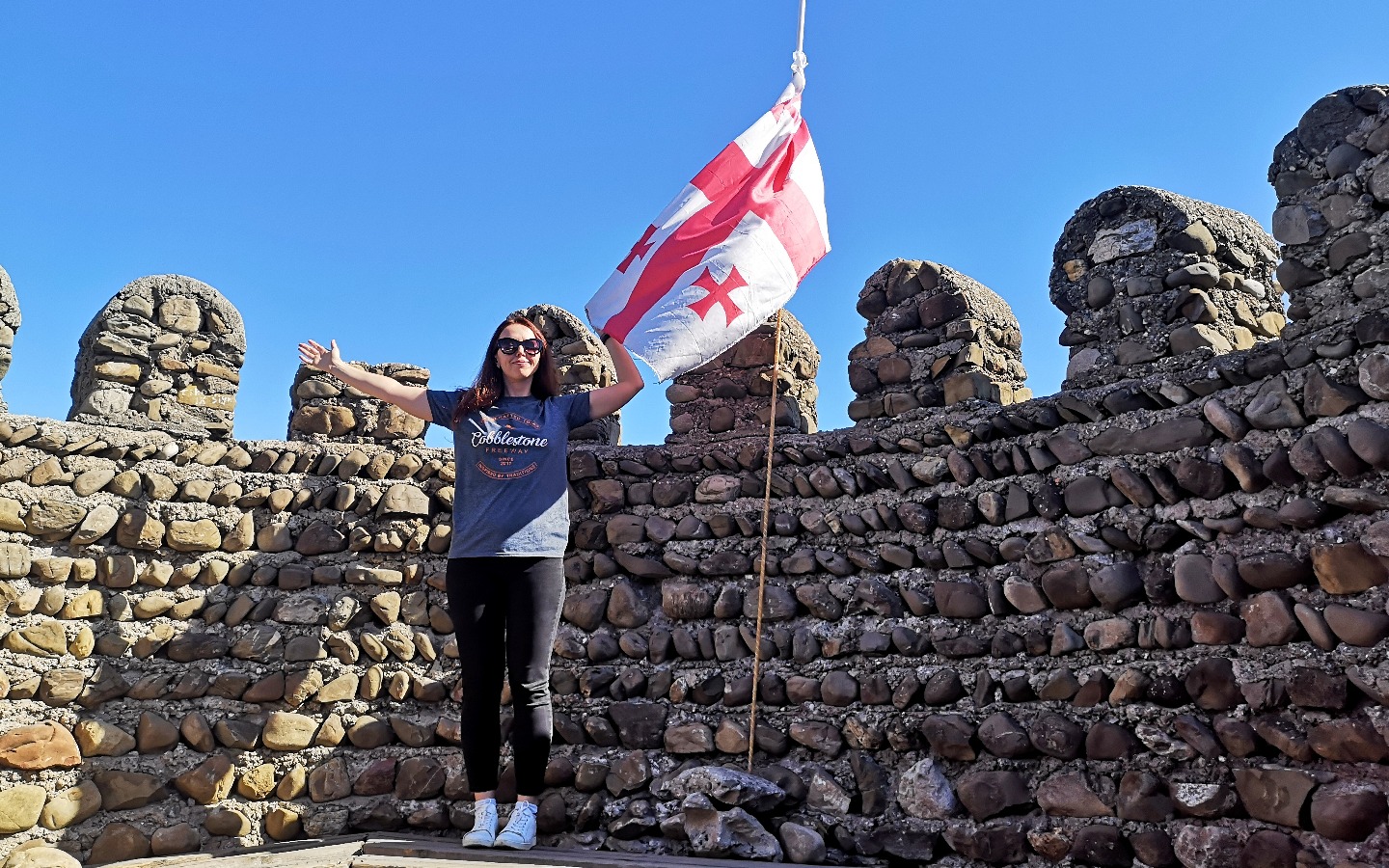 “According to legend, this eye-popping fortress was built by King Vakhtang I of the ancient kingdom of Iberia,” Rees informs. “It is the most famous ancient monument of Tbilisi, in Georgia and the townspeople call it “the heart and soul of the city. It is also called the Mother Fortress of Tbilisi and Narikala is an ancient symbol of Tbilisi’s defense. The fortress was established in the 4th Century, around the period when the city itself was founded.

“Aside from walking the fortress walls, other things to do on Narikala Hill include visiting the Mother of Georgia statue (another Tbilisi icon) and walking through the Tbilisi Botanical Garden.

In the evening, Cobblestone will take you to enjoy exquisite Georgian cuisine with traditional folk dancing, music and ethnic food!” 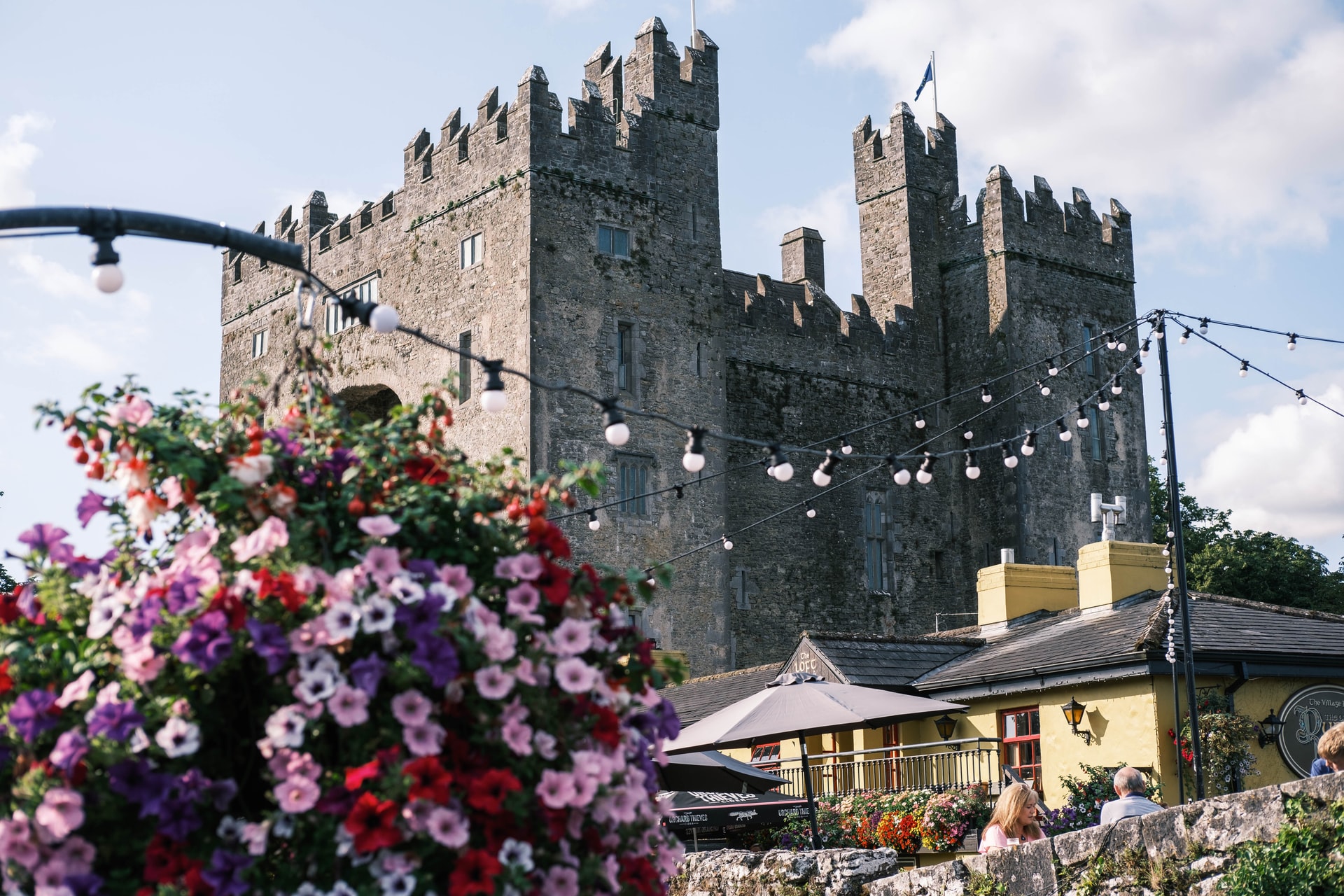 “I absolutely love this castle because not only do you get to climb all over it and enjoy impressive views of the inner guts of the structure, you will be entertained by a traditional bagpiper as you enter,” Rees states. “There is also a folk village around the castle which includes historic buildings, farm animals, Irish traditional crafts being made and a pub. There is even a fairy village for the kids to let their imaginations run wild.

“And if that isn’t enough, you can stay for the evening and enjoy a medieval feast where you will be treated to traditional music, amazing food and lots of mead! Yum.” 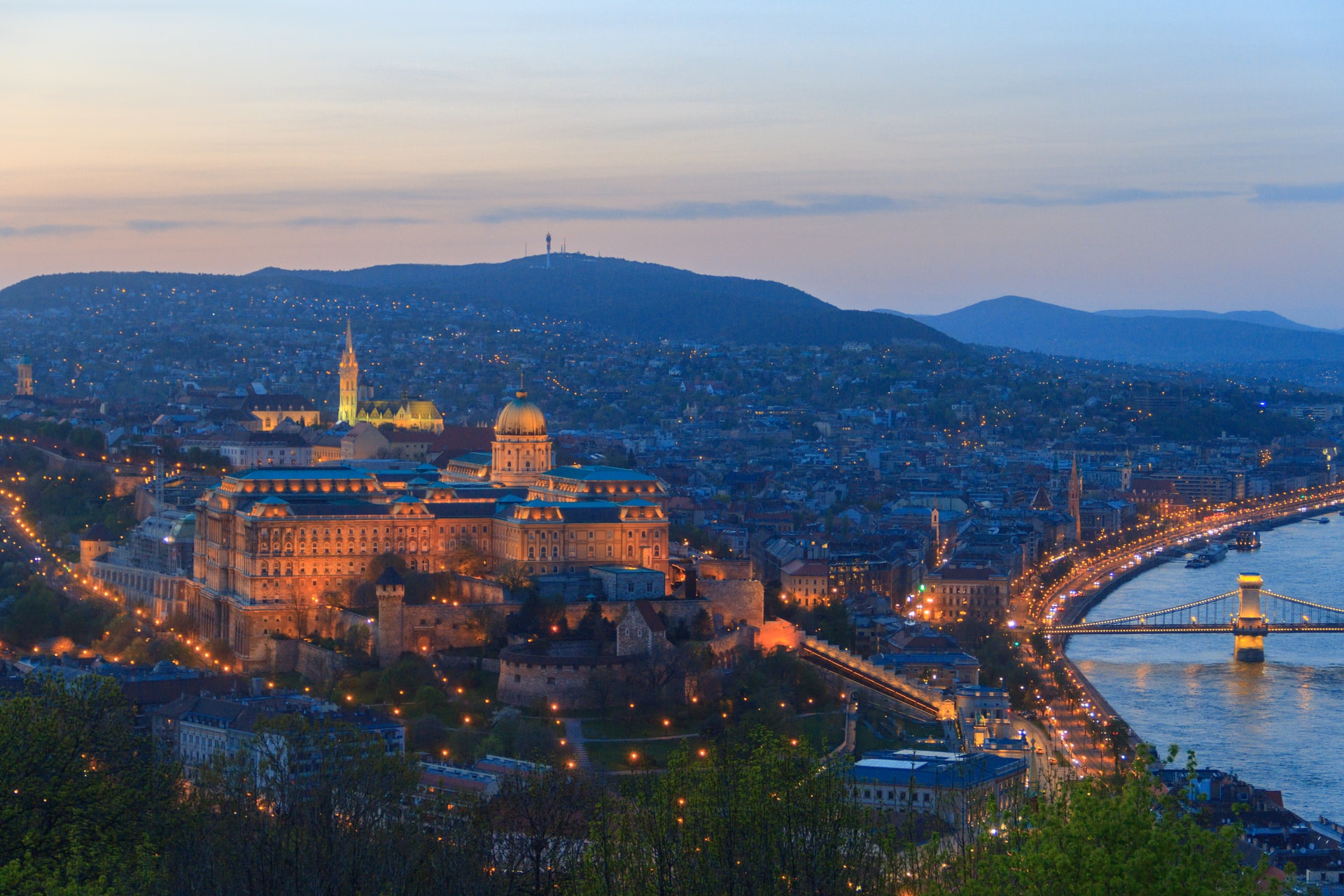 “Buda castle makes you feel as if you are in some Eastern European Disneyland,  it is too fantastical to have even imagined,” Rees says. “Walk the walls and take in the views of the Danube and visit the stunning Mattias Church. Learn about the history of this legendary castle.

“If you still need a nudge as to why Cobblestone creates the most memorable travel experiences, let them take you below into the labrynth below which functioned as both a prison and as a torture chamber and In the 15th century, its most famous prisoner was none other than Vlad Tepes, better known to you and me as ‘Dracula.’

“Apparently after being released from prison here, he was inspired by the torture he received and returned and began his reign of terror in what is now Romania.

“Come our and explore the old town… have a nice Hungarian beer or shot of Unicum… you’ll need it!” 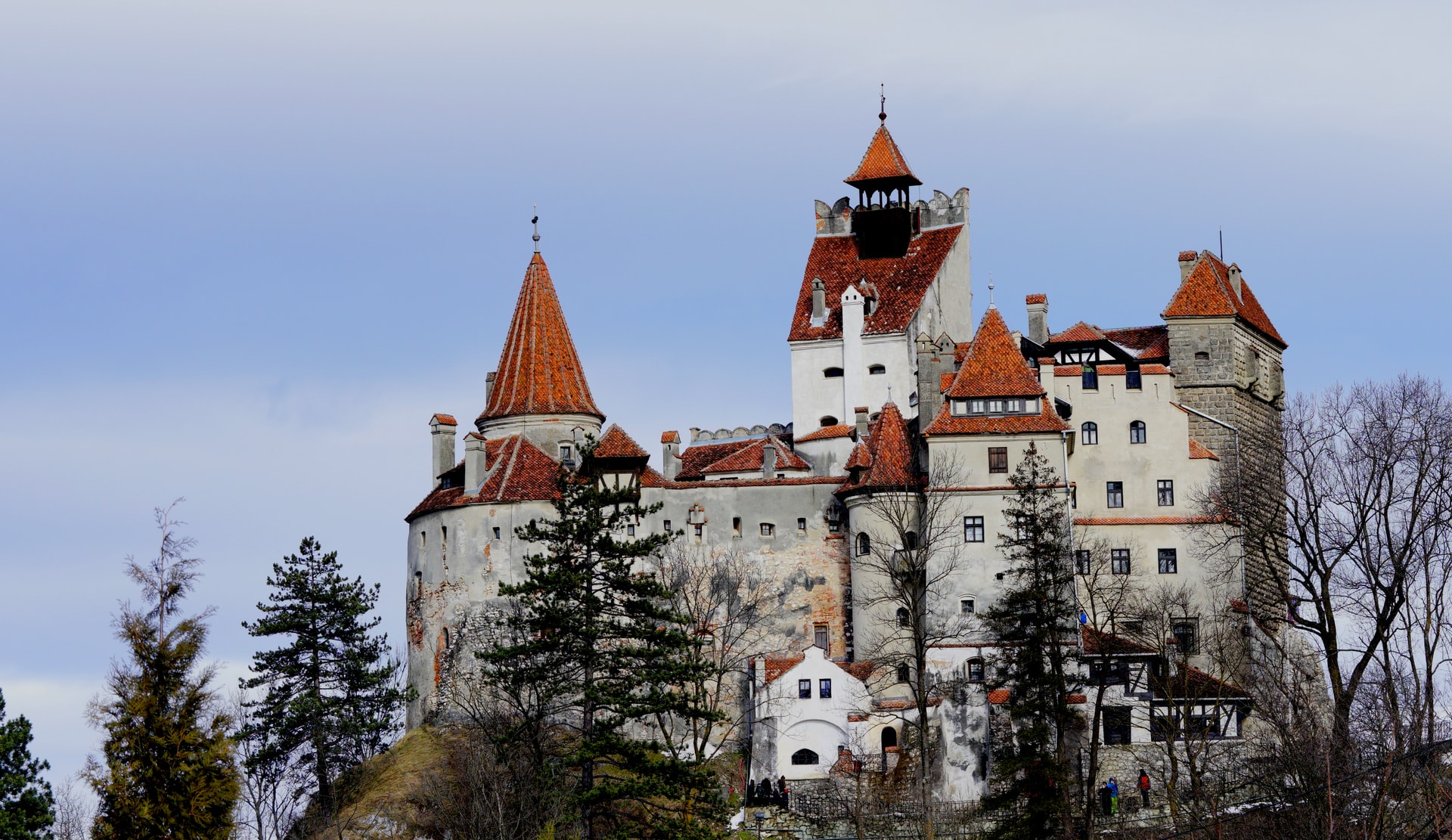 “Everyone loves a good vampire story and the legend of Vlad the Impaler tops the list of them all. And what better way to satisfy this craving than to explore the castle where this long-lasting story began.

“Nestled in the mountains of Transylvania, you can imagine the surround villages looking up at this mythical castle and wondering what goes on behind those walls.

The castle’s website reports that in the villages near Bran there is a belief in the existence of evil spirits called ghosts or ‘steregoi.”

“Until half a century ago, it was believed that there existed certain living people – strigoi, a variant of steregoi – who were leading a normal life during the day but at night, during their sleep, their souls left their bodies and haunted the village, tormenting people in their sleep. These evil spirits haunt their prey from midnight until the first cockcrow, when their power to harm people faded. “The undead [i.e., ghosts, vampires] suffer from the curse of immortality,” wrote Dracula author Bram Stoker. “They pass from one period to another, multiplying their victims, augmenting the evil in the world…”

The Dracula character derives from these local myths.

“Explore all the regular sites but then Cobblestone Freeway Tours help you make a meaningful connection with the places you visit by engaging with local people and their traditions.  Whether you like local ethnic food or folk music you will get your fill!” Rees states.

Travelling in a new vegan world