Sporting legend Eric Cantona, a former captain of Manchester United, is taking his passion for the game to the next level with the launch of a series of curated travel experiences.

In collaboration with DHARMA, Looking FC features four-day trips crafted by Cantona that take guests on immersive sporting pilgrimages to explore football — that’s soccer not American football — cities around the globe through the lens of the world’s most vibrant clubs and their loyal fans.

“Our idea was to create the most passionate football trips on earth, with charisma and soul. Everything today is optimized for price — we wanted to optimize for passion,” says Cantona. “These Looking FC trips are a way to allow people to experience the euphoria of the games but also the passion, the history and the community around the clubs.”

Trips culminate with a Game Day experience seated in the most lively sections of iconic stadiums for big League and Champions League matches.

“I would like to believe that some people still believe in passion and in the soul of the game and that some people are still interested in the history and communities around these iconic clubs — the people, the cities and the stadiums,” he says. “What better way is there to understand the history of a city than through its football clubs? When you learn about the history of the two, three or four clubs in one city sometimes, you better understand the rivalry between them. Sometimes it’s social. Sometimes it’s religious.”

In addition to the big game, trips feature unique experiences such as fan chant workshops with superfans, sports-themed graffiti walking tours with local historians, and tactics briefings with leading journalists.

“Of the stadiums that I know and the derbies I’ve seen, for me, the most impressive was the rivalry between River Plate and Boca Juniors at the Monumental (which is the stadium for River Plate in Buenos Aires). The atmosphere was unbelievable for 90 minutes,” he recalls. “I had a glass and I could feel it shake throughout the game. Even in the VIP stand, people were singing. Everywhere, there was singing. Unbelievable. Singing and jumping.” 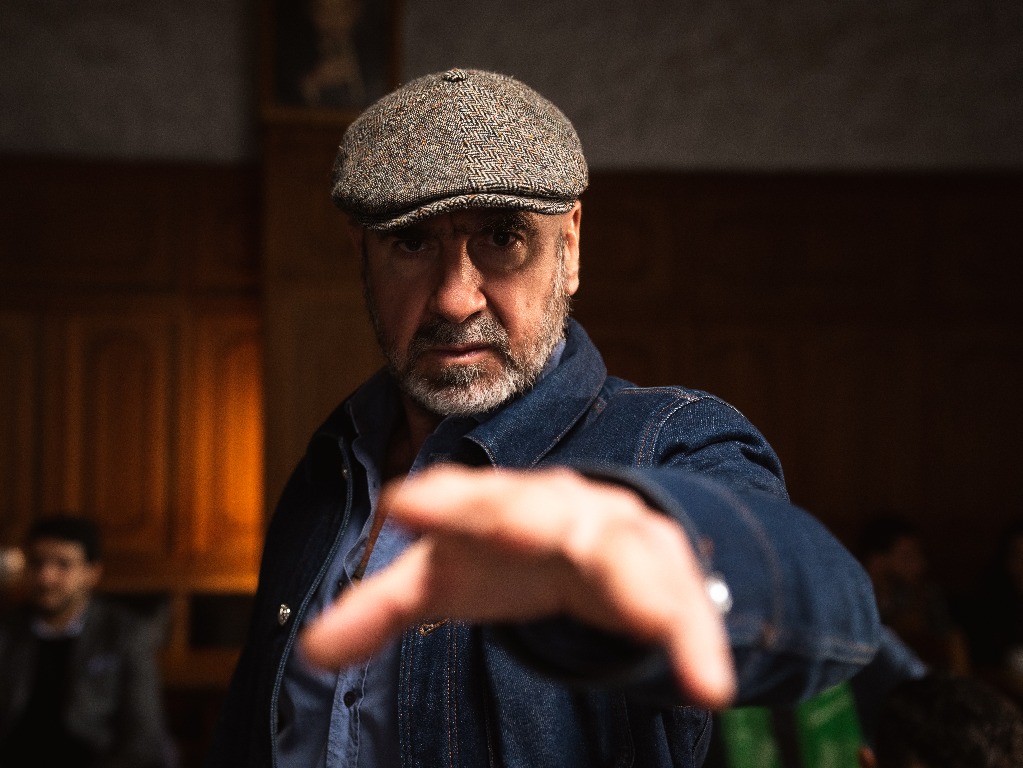 “Today you find some people that are ‘fans’ of a club who don’t even know its real history – why the club was created and by what kind of people. I think it’s important and that is why we are doing these trips,” he says. “When you go to certain football clubs you feel the history. You feel the past and the legacy and the pain. I believe people want to experience that. Real fans don’t want to be sitting in the leather seats or the prawn sandwich seats. True fans want to be among the action and want to be part of the energy of the match. They want to see and meet the local fans, have a beer, learn the songs and understand the meaning behind them. Who created them and what they mean to the local community.” 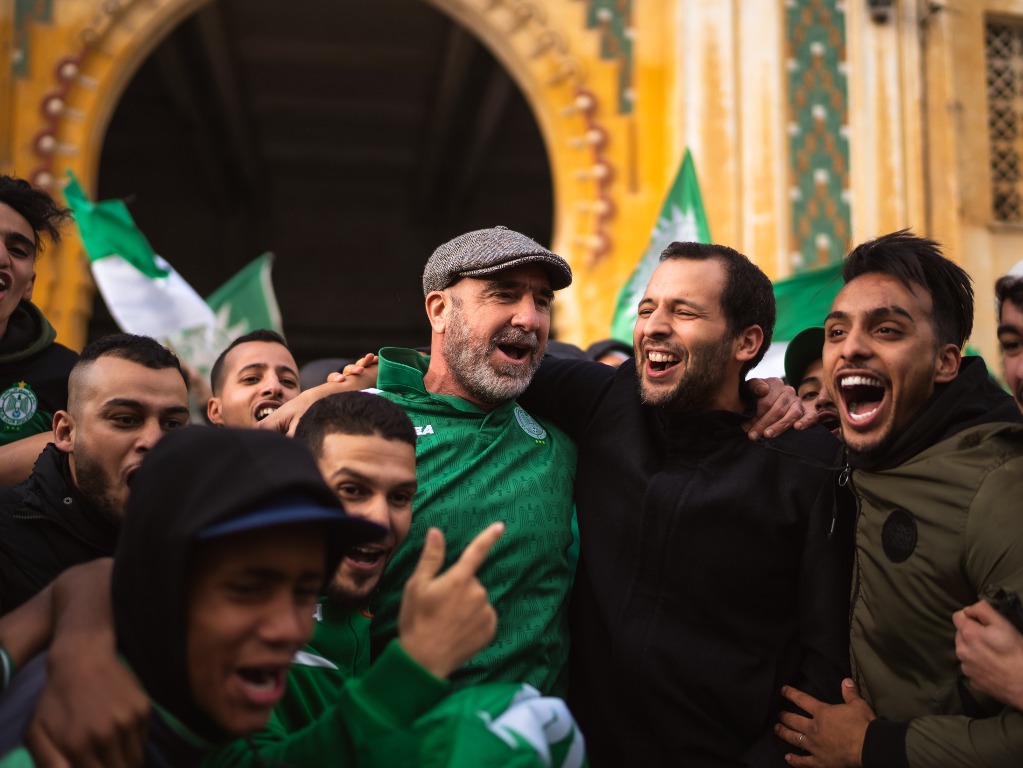 Each signature itinerary is designed for groups but is also bookable privately for friends and families. Prices start from 1,290 Euros p.p. based on double occupancy and include all accommodations, experiences, most meals, guides, and match tickets.

“I was born and grew up in Marseille and my father took my brothers and me to the Stade de Velodrome, which is the stadium of Olympique de Marseille,” he says. “At the time, there were players like Josip Skoblar, who was an ex-Yugoslavian player, Swedish player Magnusson and a lot of French internationals. It was a great time for Marseille and I have wonderful memories of going there with my family.”

In line with Cantona’s persona, Looking FC also takes a people, planet, profit approach. It has announced a first-of-its-kind partnership with Common Goal, donating 1% of its revenue to supporting the UN’s Sustainable Development Goals Initiative. Each trip is built with an emphasis on supporting local businesses and all trips are carbon offset through Thrust Carbon.

To find out more about these experiences and how Looking FC works with travel agents, Travel Courier caught up with Cantona.

Tell us a little about how the idea for Looking FC came about and what inspired the four-day trips? 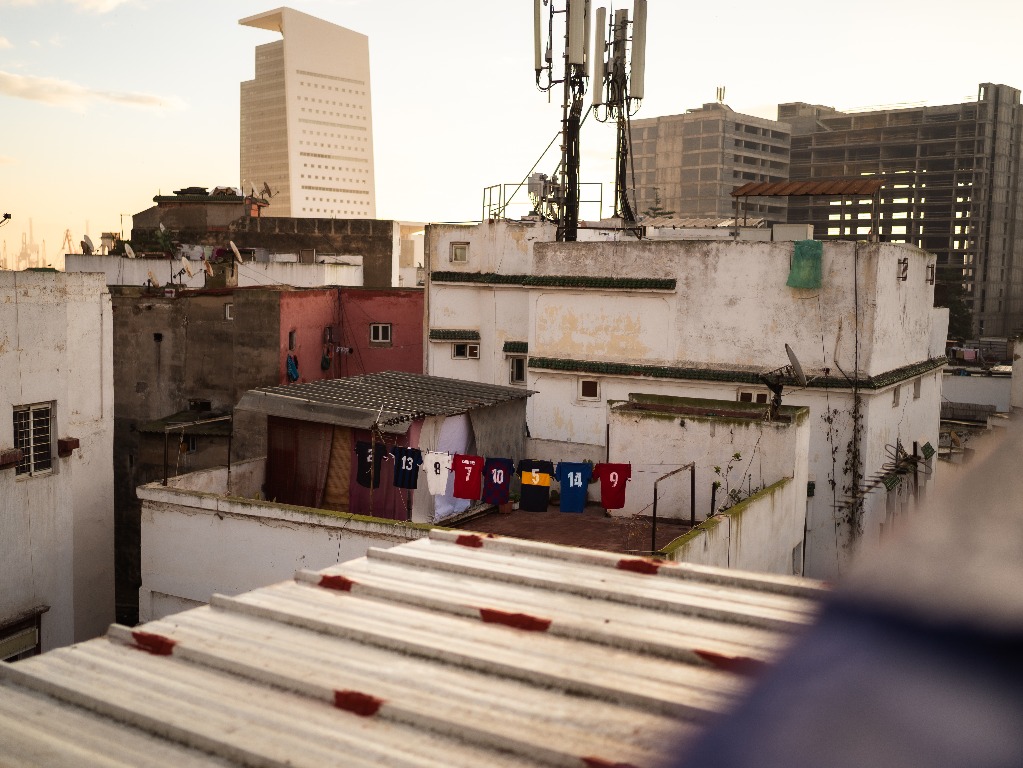 These four-day trips were inspired by the documentary series Looking For, which I produced with my brothers, and which would tell the history of cities through their football clubs. It’s fascinating to learn just how much clubs reflect a city’s modern history, from the favelas of Rio to the industrial quarters of Manchester.

What are some of the destinations and experiences you are excited about and why? 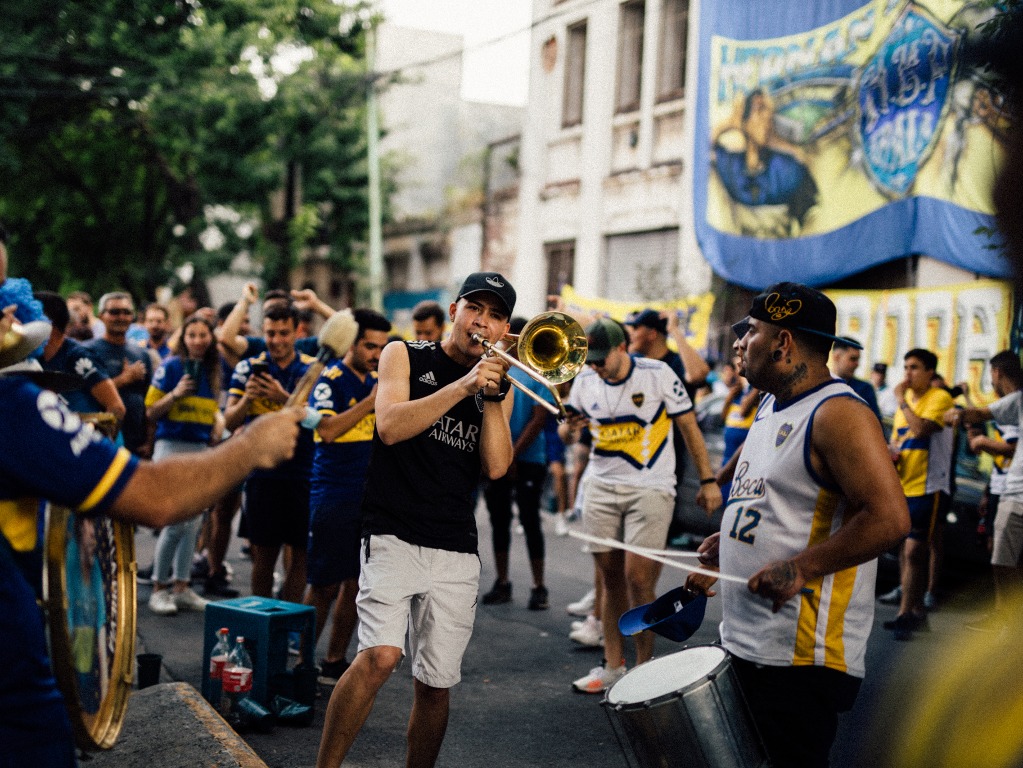 I am excited about the Buenos Aires experience. The derby between Boca Juniors and River Plate is the most intense and exciting derby I have ever been to, and the Argentinian culture and history is incredible.

Why do you think sporting pilgrimages will resonate with travellers? Is this a growing trend? 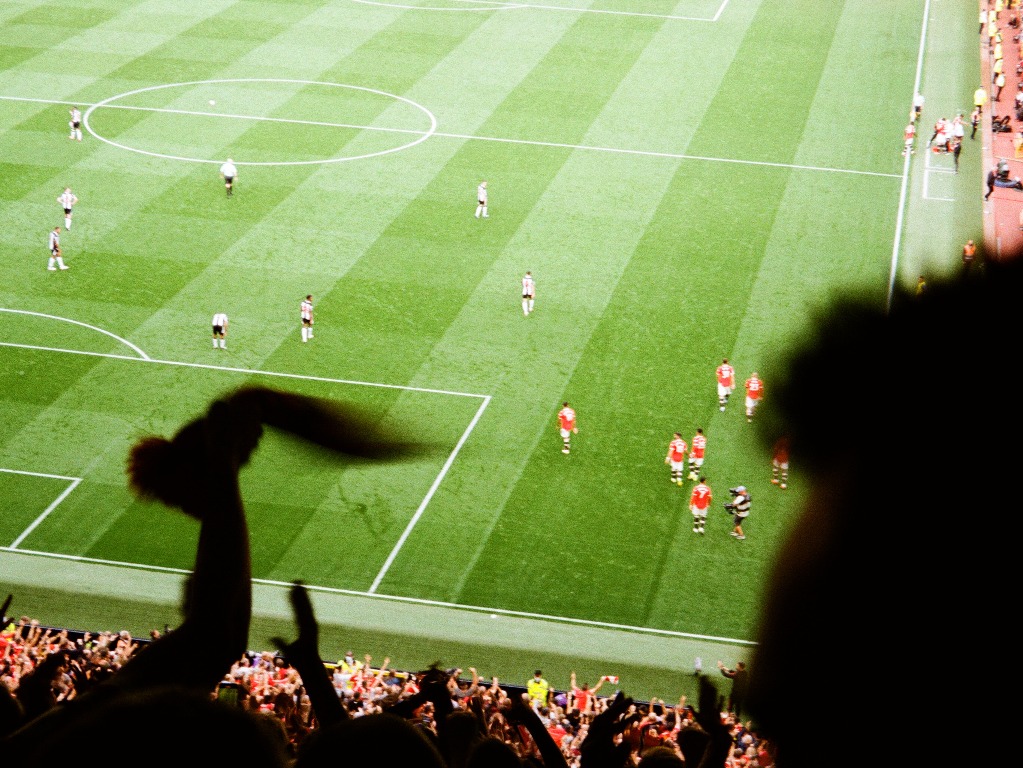 These trips are for people who still believe in passion. Football brings the world together, and I hope that the experiences we have built reflect that and that it resonates with people for whom football means so much more than just a sport. I am convinced other sports have these kinds of communities as well.

Will Looking FC be working with travel agents? Can they earn commission? 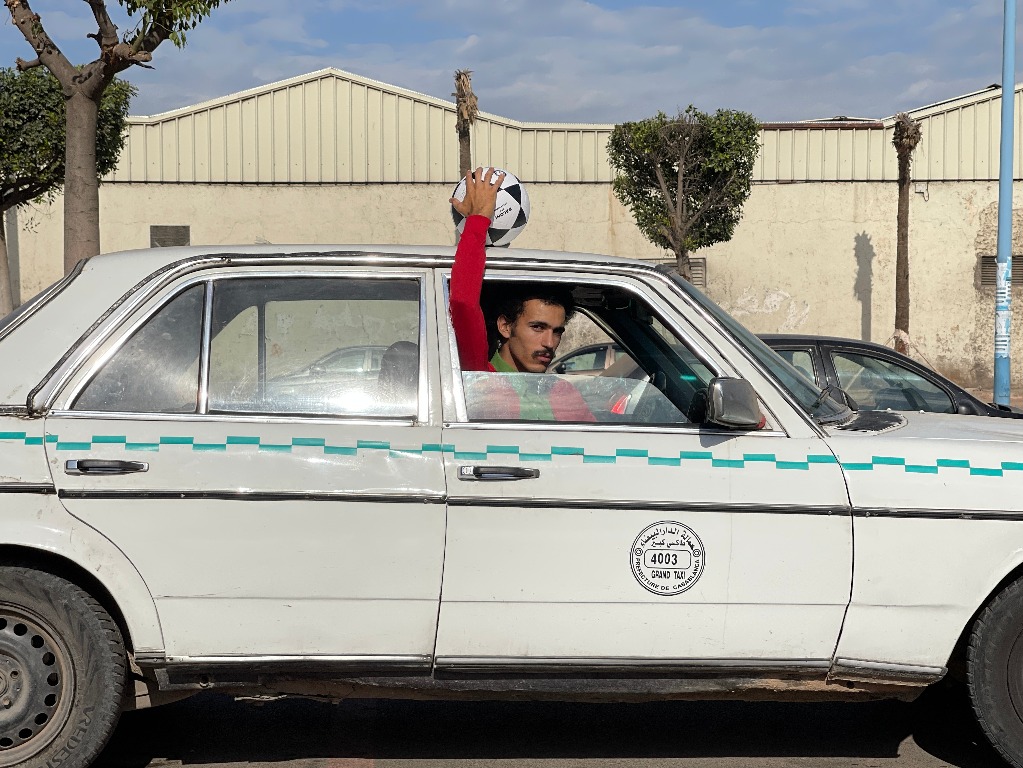 Yes, travel agents will be one of the distribution channels for Looking FC. The trips are protected by Dharma which is the principal and the owner of the Looking FC brand and an ABTA member. Yes, they can [earn commission]. They can reach us on [email protected].