Next year will see widespread tributes in Spain and France honouring Pablo Picasso on the 50th anniversary of the famed artist’s death, with Picasso’s Mediterranean-fronting hometown of Malaga featuring prominently in the tributes.

A joint initiative is being held by the governments of Spain and France, with French involvement linked to Picasso spending much of his life in Paris.

“On the occasion of this anniversary, the year 2023 will be marked by a celebration of Picasso’s work and artistic legacy,” Barbara Couto, Canadian director for the Tourist Office of Spain, said during a recent Toronto gathering.

The Picasso Celebration 1973-2023 program will revolve around some 50 exhibitions worldwide, including 16 in Spanish cities closely linked to the artist, who lived in most of them and was inspired by them as well.

“We, want first of all, to communicate this amazing agenda of exhibitions and at the same time to take the opportunity to promote the cultural aspects of our beautiful country,” Couto said. “Spain is a cultural destination for Canadians, who appreciate the amazing and very diverse heritage that we have.”

Cities participating in the Agenda of the Picasso Celebration are Malaga, Madrid, Barcelona, A Coruña and Bilbao, with those metropolises offering what Couto called “a rich program of exhibitions throughout the anniversary year 2023 and part of 2024.” 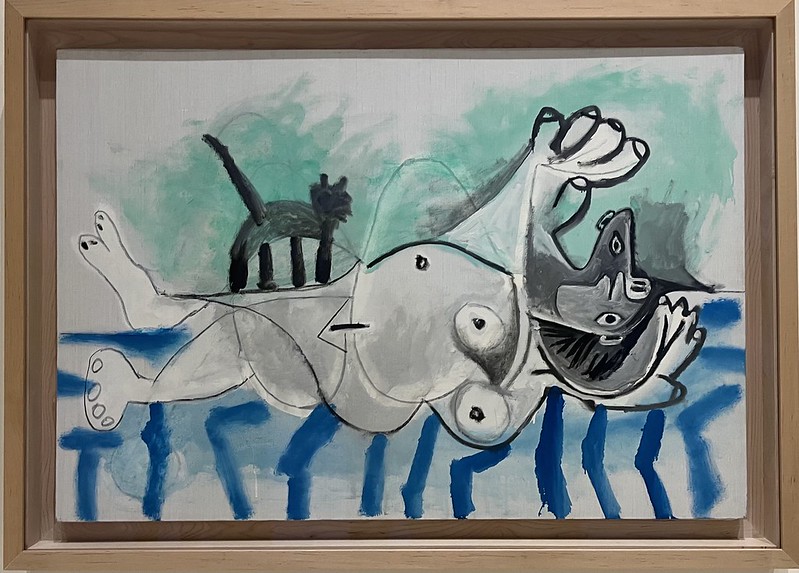 Picasso was born in Malaga in 1881, with his father being both a painter and professor at a local art school and curator at a Malaga museum.

“The atmosphere and the daily life of those years became the inspiration for some of the recurring themes in his paintings, such as flamenco, doves and bulls,” Couto added.

Malaga tourist board director Jonathan Gomez, on hand for the Toronto gathering, said those who appreciate Picasso will be in their element in Malaga over the coming year, thanks to the commemorations.

“It’s a wonderful moment to come,” he said, adding that Malaga “is the only place in the world with two Picasso museums.”

One of those museums is the “official” Picasso museum, while the other is the home he grew up in and which can now be visited by tourists, who will see both some of Picasso’s artwork and family possessions.

Gomez labelled Malaga a “city of museums,” home to more than 35 of them.

The Picasso family moved to A Coruña in 1891, where his father became a professor at the School of Fine Arts.

“They stayed there almost four years. Perhaps this was the spark that started everything, because Picasso joined the school himself and started to paint his first portraits,” Couto reported. “In fact, the first time the artist publicly exhibited his works, when he was 13 years old, was in A Coruña, and many of his recurring themes were already evident.” 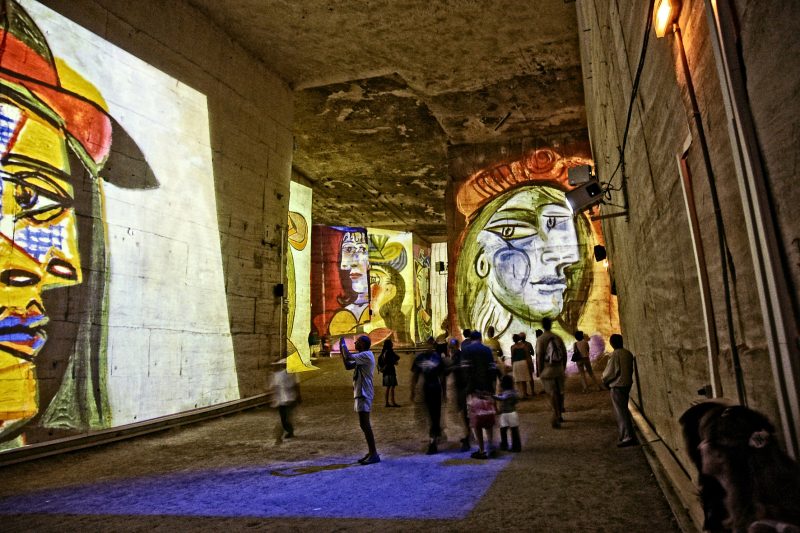 She said A Coruña is a historic city fronting the Atlantic Ocean, and has Romanesque streets, squares and medieval churches.

In 1895, Picasso moved to Barcelona, where his father took a position at its School of Fine Arts. Officials at the academy were persuaded to allow his son to take an entrance exam for the advanced class, a process that often took students a month, but which Picasso completed in a week. He was admitted at the age of 13.

“Picasso thrived in the city, and in fact he said ‘that’s where I understood how far I could go,'” Couto said.

“Barcelona is still an example of a cosmopolitan city, with a wide range of leisure options, and famous for Gaudi and other Art Nouveau architecture. It has a great cultural agenda. The culinary options are also varied, with world renowned haute cuisine restaurants,  famous sights, like the Sagrada Familia, Parc Güell, and others,” Couto continued.

The city is home to the Picasso Museum.

“Madrid, cheerful and vibrant at all hours, is famous for being an open city with all kinds of people from anywhere in the world. It’s a great place for shopping, gastronomy and has an unbeatable nightlife, combined with historic spots and a very rich cultural life,” Couto said, adding Picasso was smitten by the famed Prado Museum, home to works by likes of Velázquez, Goya and El Greco  Picasso actually become director of the Prado in 1936. 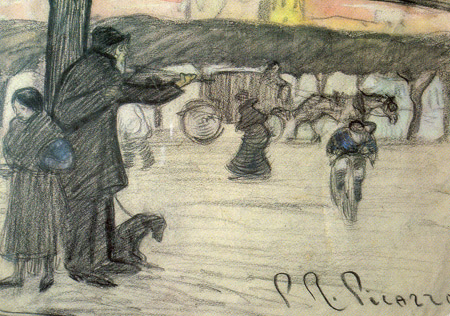 “The Prado Museum makes part of what we call Art Triangle on Prado promenade,” Couto stated. “The other two museums of the Triangle are Thyssen-Bornemisza museum and Reina Sofía National Art Museum. You will find numerous works by the artist there, including his most iconic piece, which leaves viewers absolutely speechless. Guernica, a mural nearly 8 metres long, painted to bear witness to the horrors committed during the Spanish Civil War. It is a tragic scene that many see as a cry of hope. The painting was in fact made in Paris in 1937, commissioned by the Spanish Republican Government for the Paris International Exposition of 1937.”

The city of Guernica is 35 km from Bilbao.

“Picasso never lived in Bilbao, but besides this symbolism, when democracy was reinstated in Spain, Bilbao was part of the movement to bring the mural back Guernica to the country, which was until then at the MOMA in New York because Picasso didn’t want the painting in Spain while there was no freedom,” Couto stated.

“The most iconic image of Bilbao is the Guggenheim Museum, and in fact when it was built in 1997, Bilbao was changed forever,” Couto continued. There was a city effort to modernize the city and has several groundbreaking structures created by prestigious architects, and it serves as an international reference point for modernity. Its unique character comes from combining this modernity with the traditional old town, full of charming streets and bars offering pintxos, proof that they are passionate about gastronomy around here. I must say that gastronomy in the Basque Country is also an art, is one of the areas with the most Michelin stars per person in the world.”

Couto added here will be many other Picasso events during the year and there are already some Itineraries created by Spanish DMCs that range from 7 to 13 days.

Meanwhile, Jenni Berg of TTC Tour Brands said the Toronto evening — which included a flamenco performance — “was an amazing reminder of what a great destination Spain is. I’ve been 3 times but I realize now I’ve missed a lot, including visiting the Picasso Museum in Malaga.”

Renata Snidr of NARAT in turn said the Picasso tributes ensure that Spain will “be a fantastic year-round and there’s no better time to visit Spain.”

Hoofing it on a Baja beach