An improving COVID situation in Spain has the Tourist Office of Spain hopeful that the Mediterranean nation will soon play host to significant numbers of culturally inclined Canadians eager to see the homeland of Pablo Picasso, Francisco Goya, Miguel Cervantes and numerous others who have become household names in arts and literary circles.

Barbara Couto, the office’s Canadian director, says that as of early November, 79% of Spaniards had been vaccinated against COVID, in effect translating to 90% of those eligible.

The situation in Spain now is “quite good” in terms of the number of COVID cases and safety protocols — such as social distancing — are in place. Some jurisdictions — such as Andalucia —  are offering visitors free insurance that includes COVID coverage.

“We expect to really restart tourism from places like Canada,” Couto says. 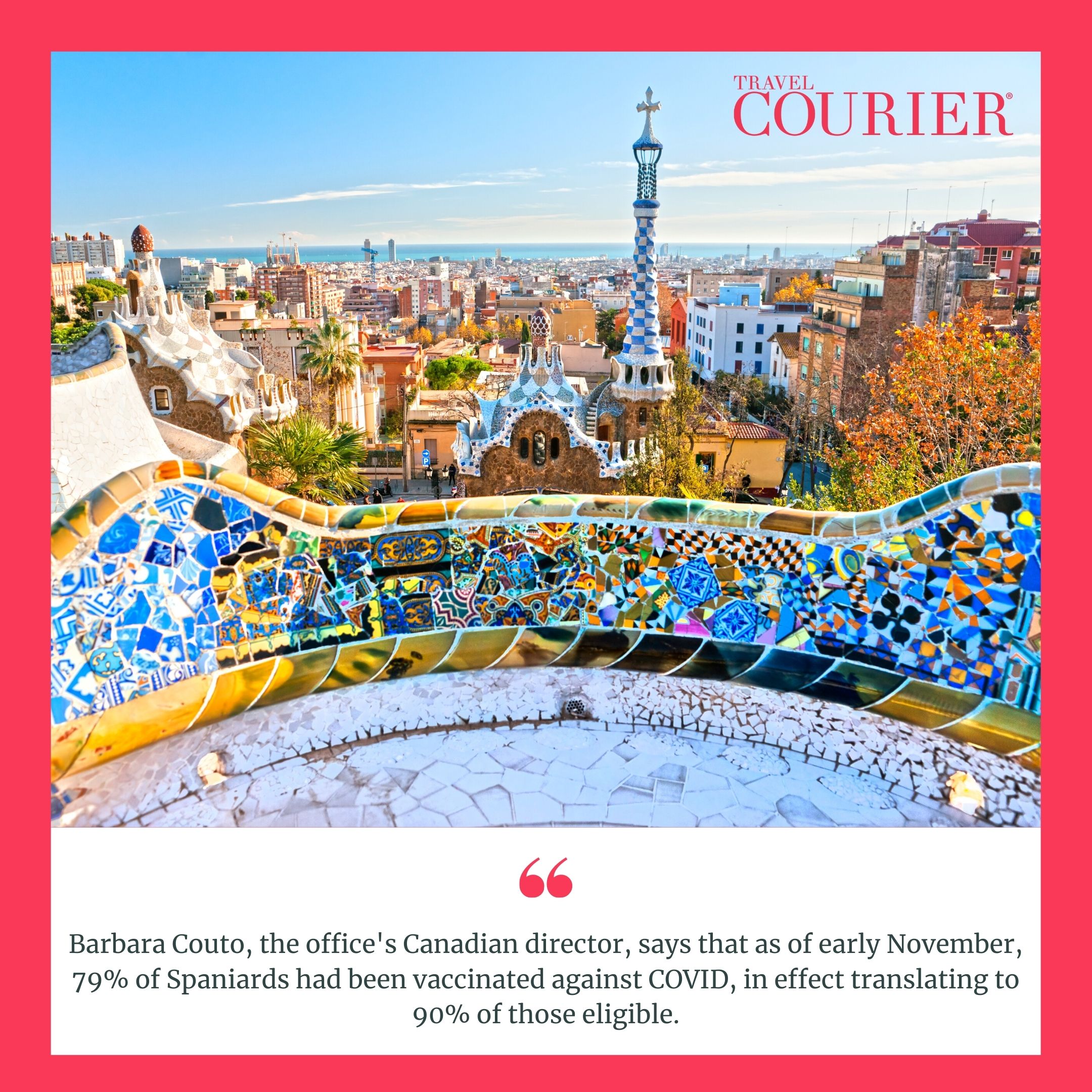 Spain’s tourism has, of course, struggled during the pandemic but Couto now says tourist interest is rebounding and her homeland “is open for tourists.”

Spain traditionally vies with France in terms of being the world’s most popular country, with much of Spain’s popularity resulting from its many Mediterranean  beaches.

But Couto reports that those beaches take a backseat in this country to Spain’s cultural side, with the country having 15 cities that have received UNESCO World Heritage Site status.

Indeed, she notes that four of those cities are within an hour of Madrid, making for easy day trips for those staying in the Spanish capital.

“Spain is very different (from other European countries),” Couto continues. “We have special attributes like the gastronomy, the climate, the kinds of things that make it attractive to Canadians.”

Particularly popular with Canadians are Barcelona and southern Spain’s Andalucia region, home to such cities as Seville and Cordoba. 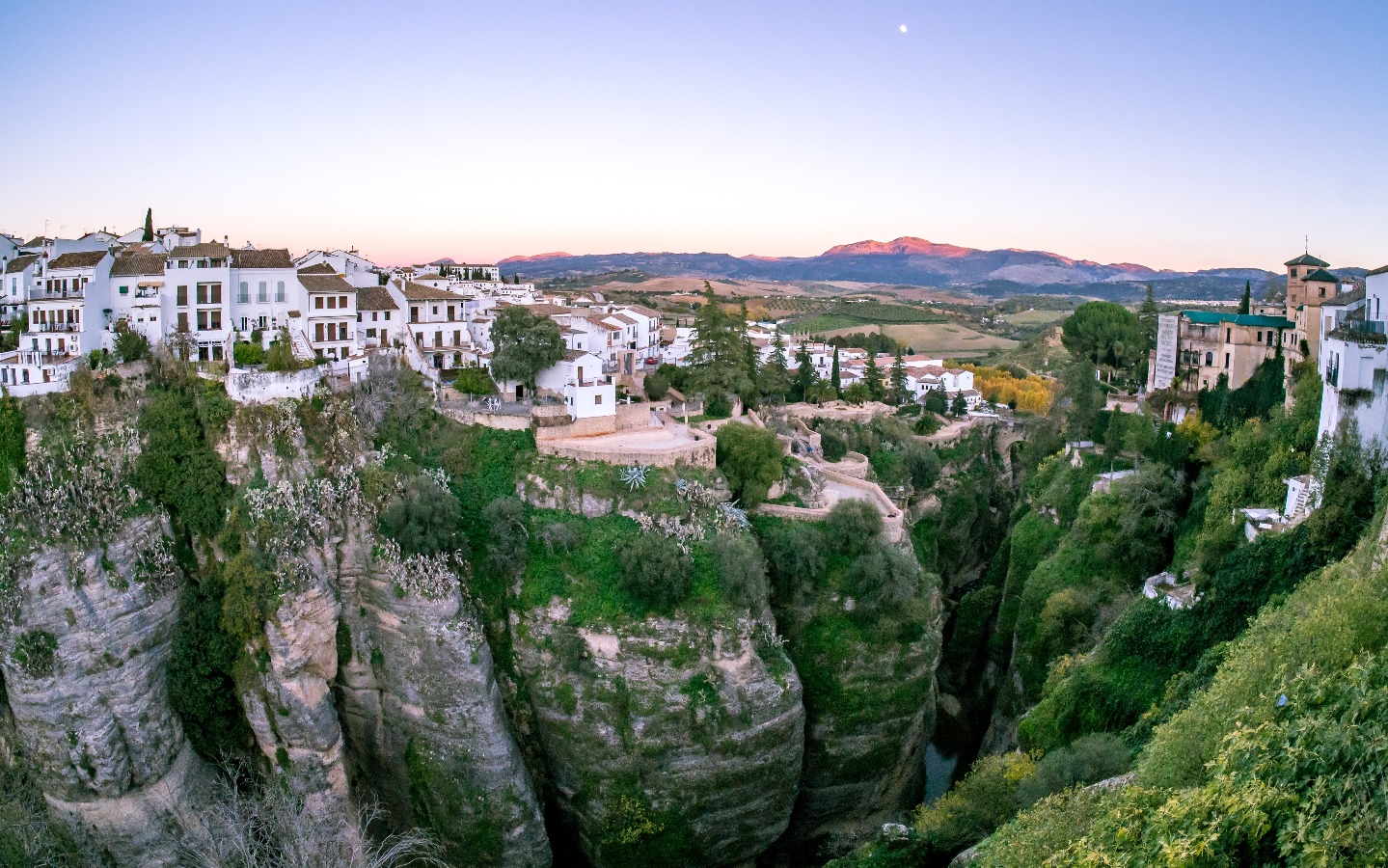 But Couto suggests that more of us should visit the northern part of her country, home to such points of interest as “very lively” Bilbao, which has a modern side underscored by the likes of the Guggenheim Museum, but also has an old quarter.

Northern Spain is also the greenest part of the country.

The coastal Mediterranean city of Malaga is suited for those looking for winter long-stays as winter is its off-season, she continues.

Castilla and Leon have a somewhat low profile in Canada but Couto praises it for among other things having great wineries. “I think Canadians would love that.”

Coastal Valencia has a “Mediterranean character” that makes it attractive to visitors, Couto adds.

This year is a Holy Year for the famed Camino de Santiago, and the same will be true for next year as well as for the first time the designation has been extended into the subsequent year. Holy Years mean hikers will encounter related concerts and other activities along a route that first attracted religious pilgrims but now also draws those who want to be in close contact with nature, people who simply enjoy hiking and others. 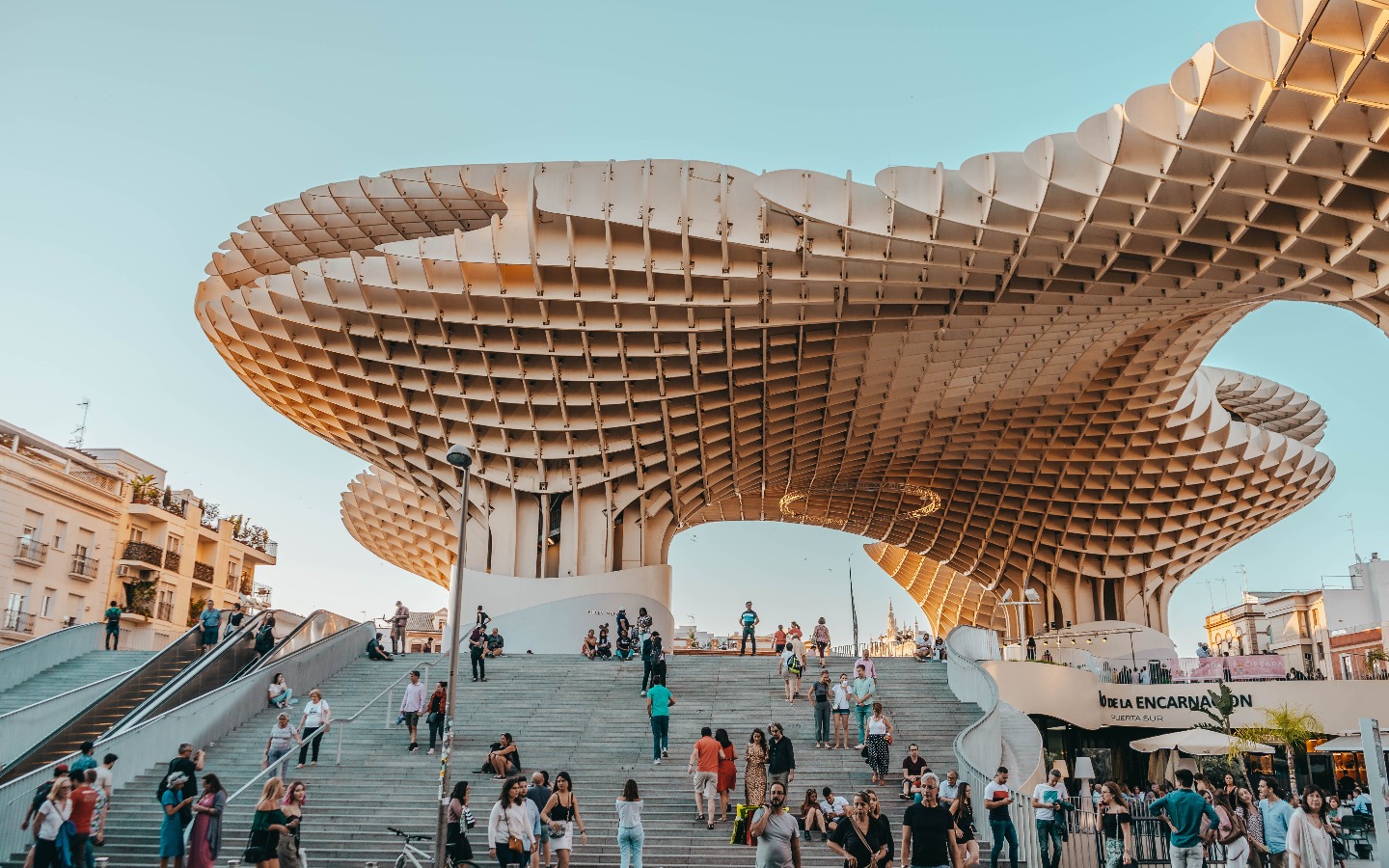 Air Transat is preparing to restart Malaga service in December and other carriers are expected to resume Canada-Spain service in March.

Couto notes that her office has used webinars to keep in touch with travel agents during the pandemic and is looking forward to again holding presentations and fam trips as things improve.

Those wanting to visit Spain must go to: https://www.spth.gob.es.

Aeromexico 'connects Mexico with the world'