Something new from Adventure Canada

Adventure Canada has an expanded lineup of 2021 European expeditions, including a new journey to Basque Country and a return to the Faroe Islands.

From Bilbao to Brest, the new Basque Country voyage hugs the western coasts of Spain and France. One of Europe’s most ancient ethnic groups, Basques boast a history that predates the Romans, and speak a language considered among the world’s oldest living tongues. This 10-day journey takes guests to the heart of Bordeaux, home to famed wines: sample Pintxos in San Sebastian, taste Txakoli, a dry, effervescent white wine, in Getaria and enjoy idiazabal cheese in Bilbao. Visit the Teich Ornithological Reserve to spot black winged stilts, pied avocets and great white herons, and marvel at the hermitage on the islet of Gaztelugatxe, dating back to the 10th century. Departs June 3-12, 2021 and is priced from $4,495. 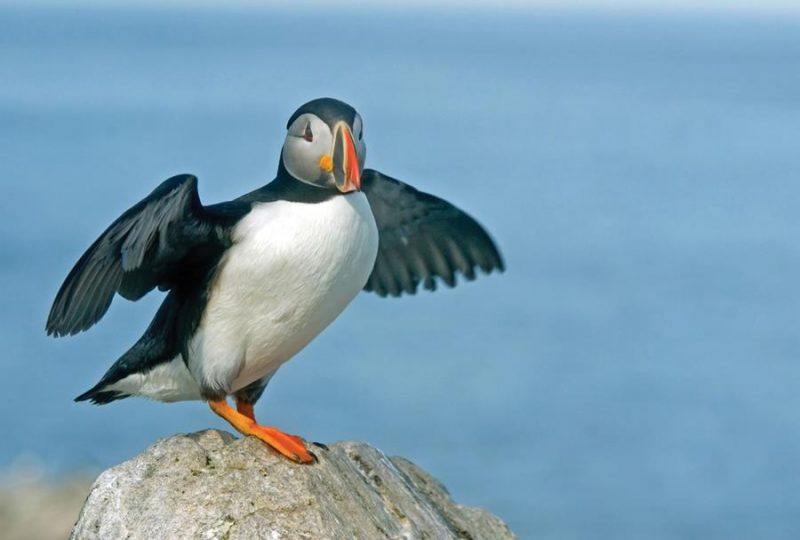 Scotland Slowly is an 11-day expedition from Glasgow to Aberdeen with stops in the Western Isles, Orkney and the Shetland Islands and gets visitors close to remote and picturesque destinations. Discover Neolithic Villages and Medieval Castles, and quaint, remote fishing villages and sail alongside seals and seabirds – puffins included – that abound in the North Atlantic and North Sea. Save time for single malt from the many ancient distilleries visited. Departs June 14-24, 2021 and is priced from $5,995.

Scotland, the Faroe Islands, & Iceland: North Atlantic Saga is an 11-day journey from Aberdeen, Scotland, to the remote Faroe Islands and across the North Atlantic to Reykjavik, Iceland. Along the way, witness the dramatic plunge of Malafossur Waterfall, one of the world’s most photogenic cataracts. Visit Mykine’s Island, designated an Important Bird Area by BirdLife International for its abundance of gannets, puffins and fulmars, and stop in at the former Viking trading centre of Torshavn, now the capital of the Faroe Islands, to marvel at the old town’s red painted wooden buildings with their living grass roofs. Departs June 24 to July 4, 2021 and is priced from $3,995.

Discover the art and nightlife of Reykjavik on Iceland Circumnavigation before departing for the otherworldly landscapes that give this island nation its nickname – the land of fire and ice – on this 10-day journey. Active volcanoes, emerging islands and vast lava fields give way to magnificent geysers, profound glaciers and colossal waterfalls. Cross the Arctic Circle to the island of Grimsey, and sail past Surtsey, the world’s youngest island. Sea birds, whales, Viking ruins and some of the most dramatic landscapes on earth make this a paradise for nature lovers, hikers and photographers. Departs July 4-13, 2021 and is priced from $4,495.

Iceland to Greenland: In the Wake of the Vikings has the Ocean Endeavour depart Reykjavik and sail across the Denmark Strait to the remote, rarely visited east coast of Greenland on this 12-day adventure. Through waters pulsing with whales, sail deep into fjords alive with seabirds, past calving glaciers and immense icebergs, their crystalline shapes illuminated with iridescent hues. Wander among Norse ruins at Hvalsey, visit Erik the Red’s estate Brtattahild – now a UNESCO World Heritage Site – and bathe in geothermal hot springs north of the Arctic Circle. Explore villages where Danish and Inuit culture blend to give Greenland its distinct character. Departs July 13-24, 2021 and is priced from $3,495.