What a difference a week makes…

Ottawa’s announcement last week that Canadians returning home from out-of-country travel will be able to opt for cheaper and quicker antigen tests rather than PCR testing as of Feb 28 and that it has also decided to end its advisory against non-essential foreign travel has led to an immediate increase in bookings for travel agents, who’ve been struggling since the onset of the pandemic.

Indeed, Jamie Milton of Carefree Travel in Saskatoon said bookings began increasing in the run-up to Ottawa’s move as speculation grew that PCR tests would be dropped.

“There is a significant increase in inquiries and bookings,” said Milton. “It started two weeks ago when there were rumours of restrictions lifting and increased last week when there were changes announced. We are seeing a lot of big bucket list trips getting booked for the summer/fall and beyond as well, as a lot of last-minute trips to Mexico, Hawaii and the Caribbean. “There is significant pent-up demand and it appears that Canadians are ready to travel!” 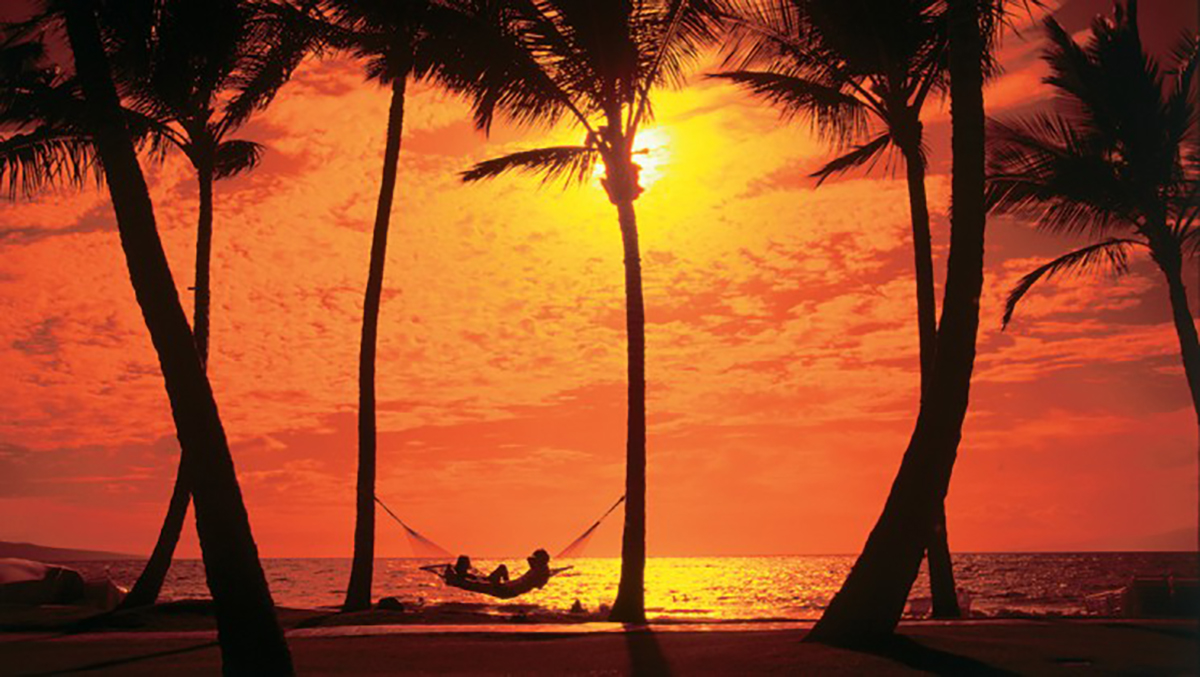 Milton had been among prominent voices in the travel agent community calling for the end of the PCR tests, which were widely seen by agents as discouraging people from vacationing outside Canada and which some in the medical community argued did little to safeguard Canadians from coronavirus.

“I have confirmed more bookings this week than I had in the past two months,” she reported. “And yes, the lifting of the PCR testing to re-enter Canada has been the driving factor.”

While the travel industry was quick to welcome the federal government’s latest moves, many are saying Ottawa should go further, with TIAC president Beth Potter saying in a statement that all fully vaccinated people should be able to enter Canada without having to undergo either PCR or antigen testing.

Several European countries have decided that to end testing requirements for fully vaccinated travellers arriving at their borders and the National Airlines Council of Canada — which represents this country’s major carriers — said it’s “time for Canada to consider” doing likewise.

AmaWaterways ready to sail into the recovery