Experience the "magic" of Mexcaltitán

Riviera Nayarit’s Mexcaltitán recently became one of Mexico’s Magic Towns, an acknowledgement established by the Mexican Secretary of Tourism to honour beautiful Mexican villages that have excellently preserved their cultural and historic richness.

Here are five fun facts travellers should know about this mysterious micro-destination: 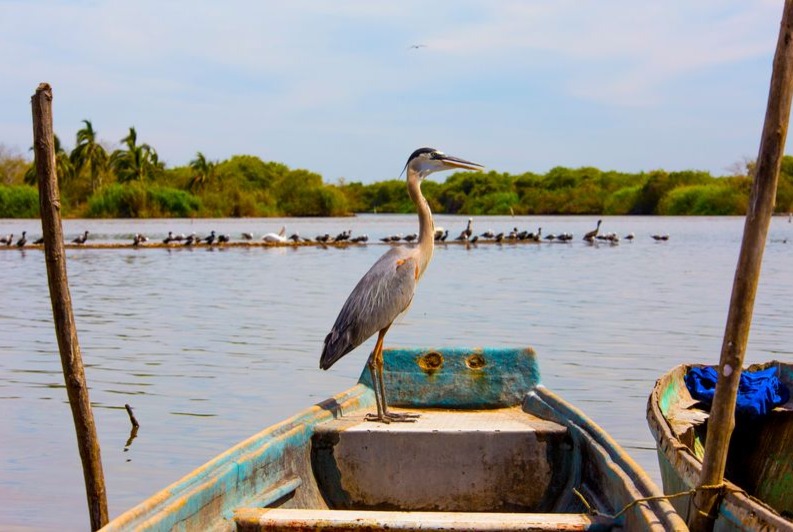 This recognition marks the second town in the region of Riviera Nayarit to be named a Magic Town, and the fourth town in the state of Nayarit.

A first look at the Four Seasons Resort Tamarindo