'Guests can feel the influences everywhere'

Quebec’s Hotel-Musée Premières Nations hotel is eager to introduce hotel guests to traditions that well pre-date not only the modern hotel industry but Quebec itself as a bordered jurisdiction.

The Quebec City-area retreat opened in 2008, owned largely by the Huron-Wendat First Nation, with the ownership a distinguishing feature that enables it to familiarize those checking in with long-standing regional Iroquois traditions.

“As the hotel is not privately owned and belongs to an Indigenous nation, we can assure the authenticity of the product,” says Danisse Neashit of Wendake Tourism Industry, noting guests will find a blend of very new and very old. 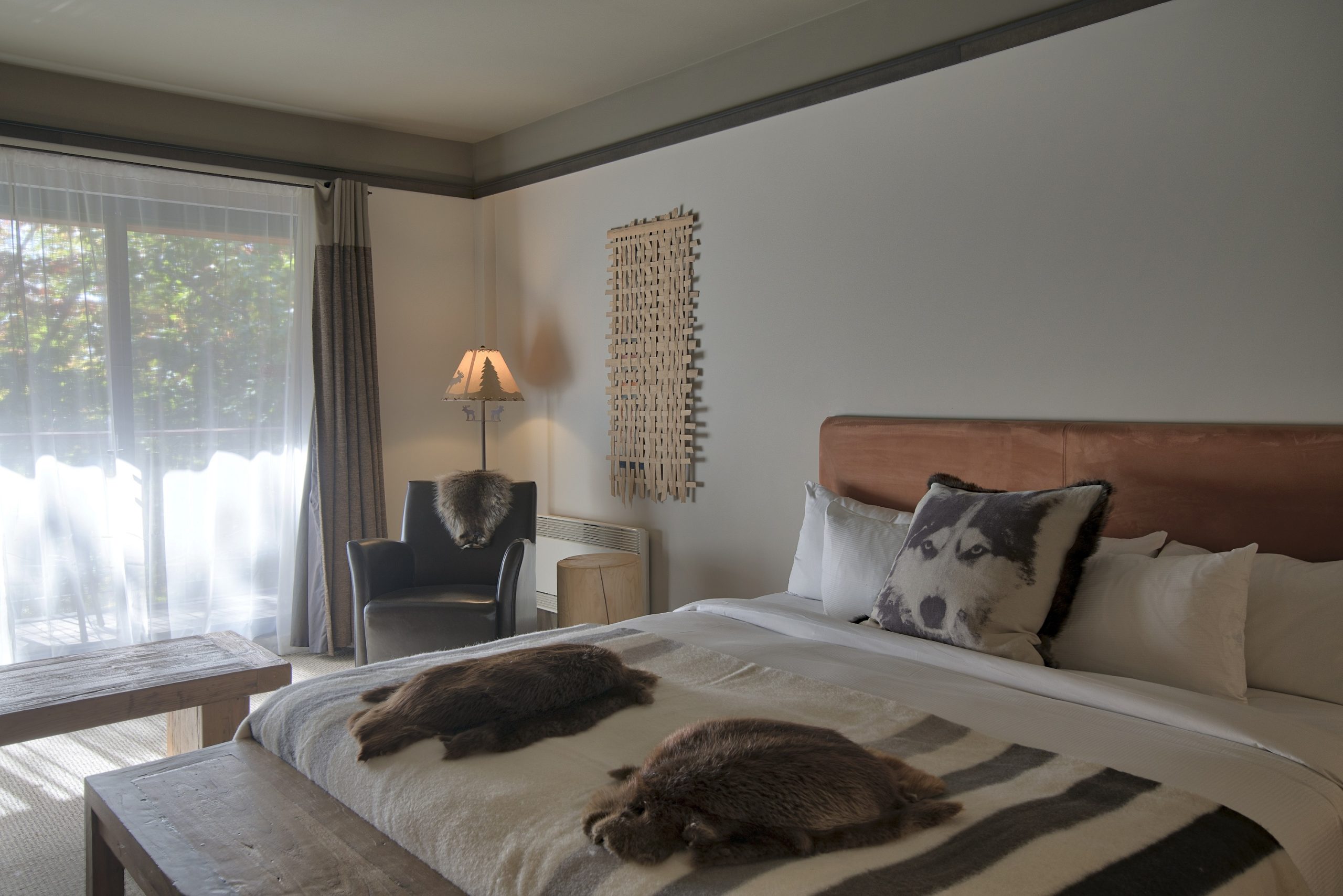 “The four-star hotel features 55 rooms and is the perfect combination of modernity and tradition,” Neashit says. “For example, we have a good internet connection but we also make sure that guests can connect with the culture, tradition and knowledge of the (area) Indigenous people by visiting the museum located at the hotel or by dining in the restaurant. There is also a full-sized longhouse on site where guests can also stay overnight.”

Longhouses are dwellings that were used by regional Indigenous people before Europeans arrived in what is now Quebec and Hotel-Musée Premières Nations’ architecture symbolizes three longhouses, while the affiliated museum represents a smokehouse used to preserve food.

“Guests can feel the (Indigenous) influences everywhere in the hotel,” Neashit says. “From the room number to the full-sized longhouse next to the hotel to the cuisine served in the restaurant. Guests can also add on activities imbued with Aboriginal culture, such as a craft workshop or a ‘Myths and Legends’ evening in the longhouse.” 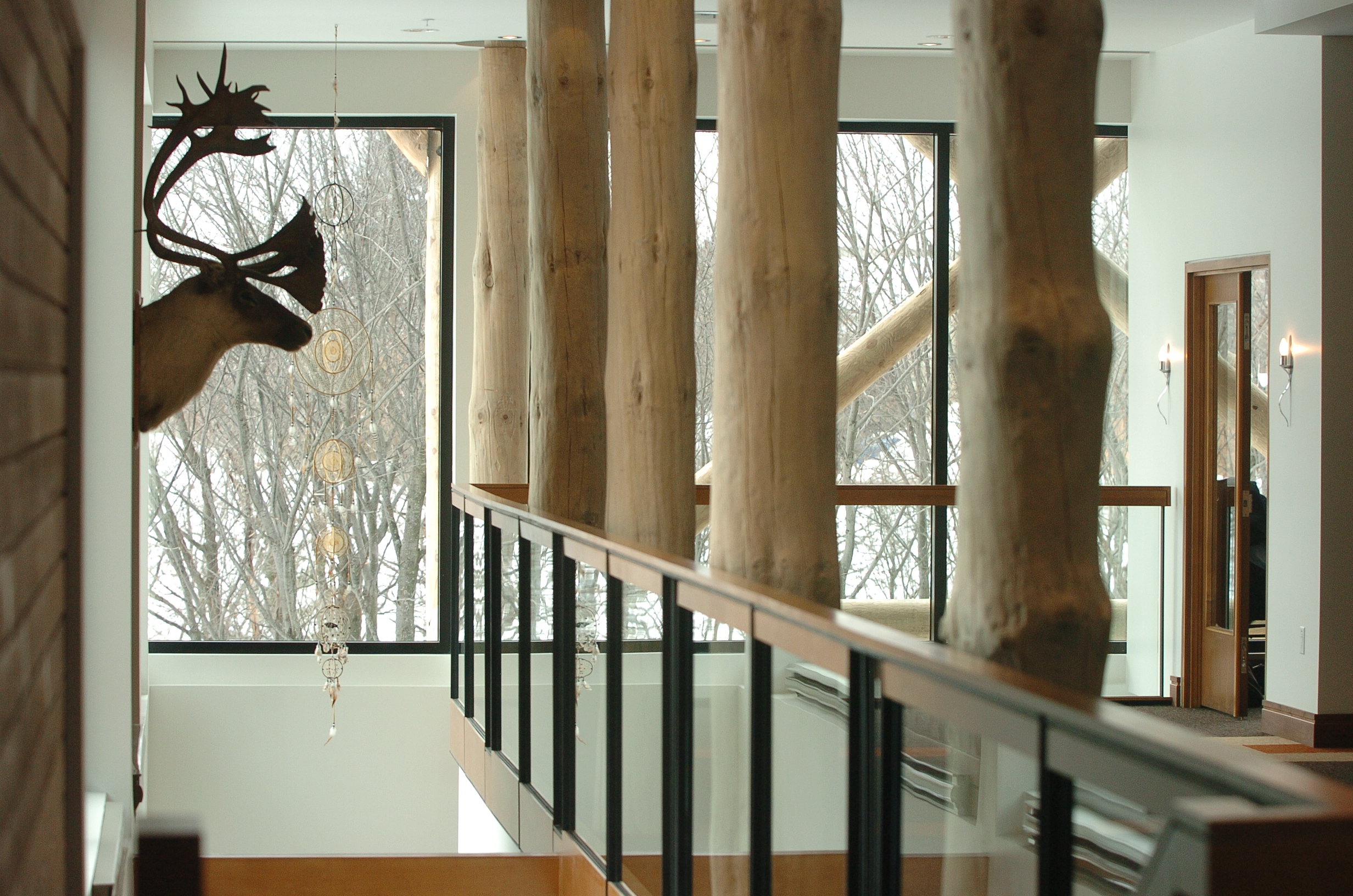 Hotel restaurant La Traite specializes in Indigenous dishes, with bannock — long an Indigenous staple food — and area berries among some of its offerings.

The Huron-Wendat First Nation first decided to enter tourism by opening the museum, viewing it as a way of both sharing and preserving its culture.

“As ‘sharing’ is a main value for Indigenous people, the idea of the hotel to maximize this sharing with other people came in,” Neashit reports. “By adding the hotel to the museum, we were able to welcome many more guests and at the end present our culture to people from all over the world.” 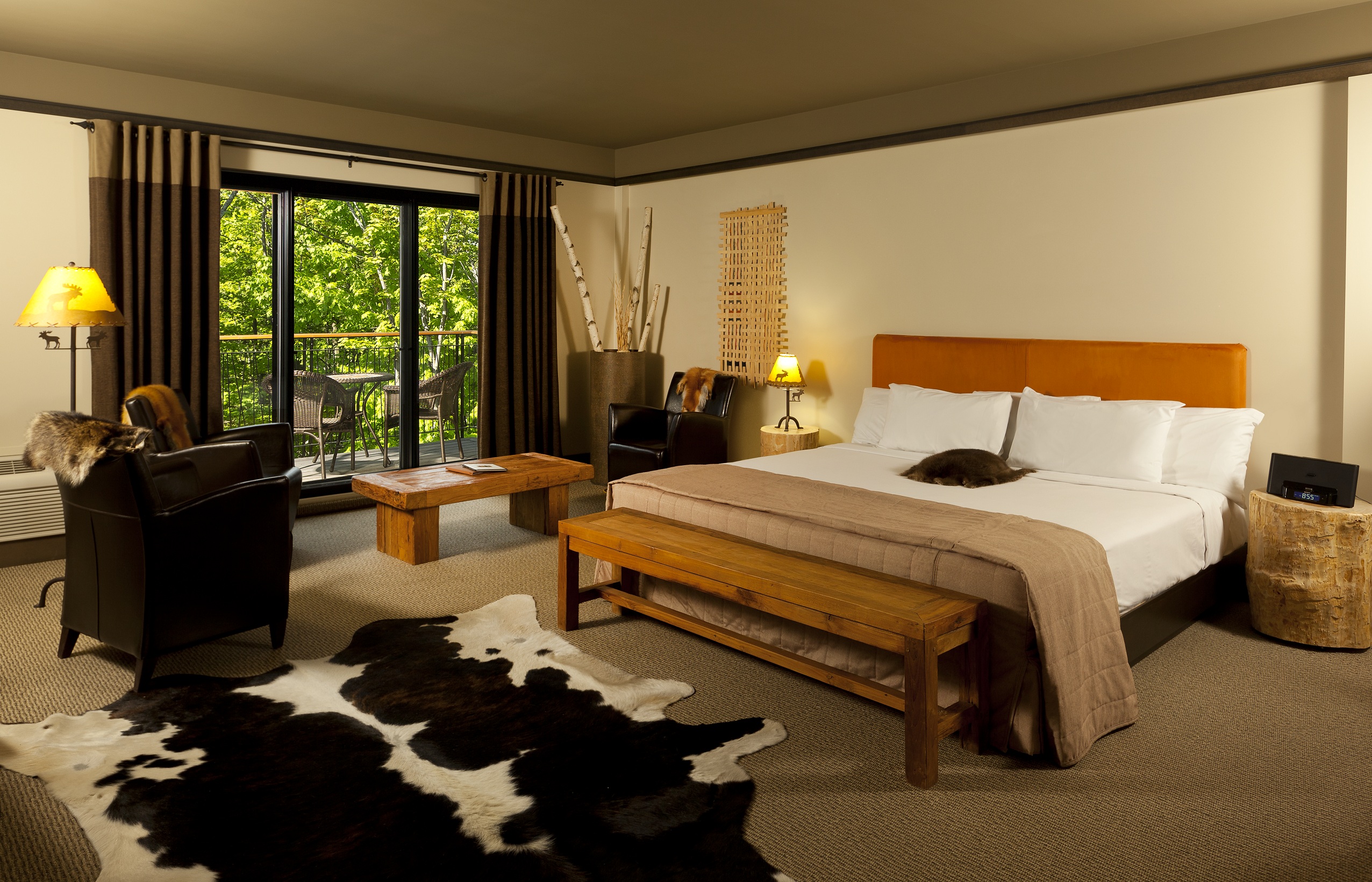 Artisan-led craft workshops are available for guests, as are wellness treatments at a Nordic-style spa overlooking the Akiawenrahk River.

“When the sun goes down visitors gather around the fireside at the Ekionkiestha National Longhouse for an immersive ‘Myths and Legends’ experience of Iroquoian storytelling rituals and dancing,” the hotel states.

More information is available at tourismewendake.ca.