The beaches in Puerto Morelos, Mexico may have been in place for eons but the community’s municipal standing is relatively new.

Puerto Morelos is found between Cancun and Playa del Carmen, offering the same sort of beaches that its northern and southern neighbours do, beaches that lure visitors from around the world.

And says Jesus Cardenas of Puerto Morelos’ tourist board, a destination that was seen as part of Cancun has since come into its own right.

“Puerto Morelos used to be part of Cancun and then became a municipality and is now the youngest municipality in (the state of) Quintana Roo,” Cardenas reports. 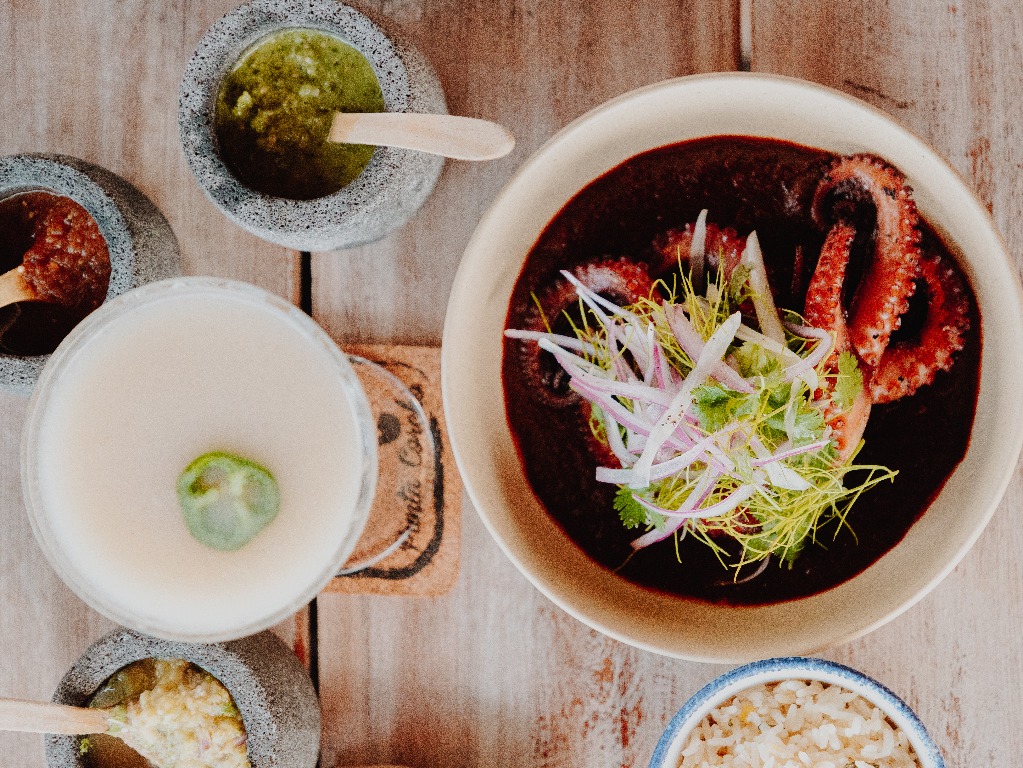 Puerto Moreles promotes itself as a family friendly destination that offers people who don’t like loud discos a restful retreat, with most of those vacationing there aged between 40 and 60.

Cardenas notes that two of its beaches have earned coveted Blue Flag certification.

Puerto Morelos now has over 7,000 hotel rooms, with luxury lodging company AMR Collection among resort companies having a presence there.

Cardenas notes those vacationing in Puerto Morelos who want to visit Cancun can easily do so, with Cancun only some 15 minutes away.

He added the surrounding area has numerous attractions, including the Cenote Route, which links 15 cenotes, the underground water bodies found throughout the Yucatan, some of which were used by the ancient Maya civilization for ceremonial events.