Present-day visitors can see reminders of Colombia’s past

Were those who were responsible for creating the reminders of Colombia’s long pre-Columbian past in what is now the Monquira Archeological Park in Andean Colombia the new kids on the block in a sense when compared to some of what once trod over that very same terrain?

Well, local tour guide Awad Neme says that may well be the case.

The archeological attraction, found near the community of Villa de Leyva, features dozens of stone monoliths and may have long served as an astronomical observatory, with Neme reporting that there’s evidence suggesting it dates as far back as 10,000 years, prompting some to label it a mini-Stonehenge. 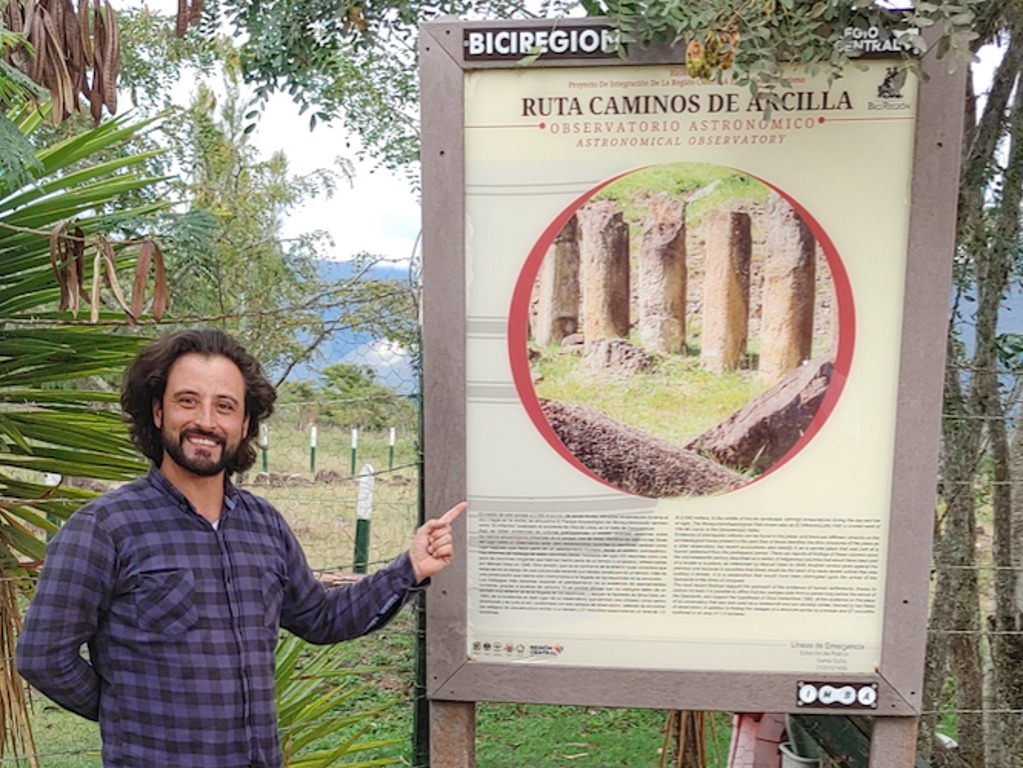 But Neme adds that abundant area finds of dinosaur fossils — some now displayed in the nearby Fossil Museum — make it very clear that area life well pre-dated those who sculpted the attractions in the park.

“This valley gives you 150 million years of history,” Neme says, noting visitors can see reminders of the days when dinosaurs walked the earth, followed by a period when pre-Columbian societies flourished, colonial architecture then appeared and finally contemporary Colombian society.

Villa de Leyva itself provides insights into Colombia’s past, with the town’s centre having predominantly white, carefully cared-for colonial structures, and a pleasant climate and lifestyle that attracts many retirees. 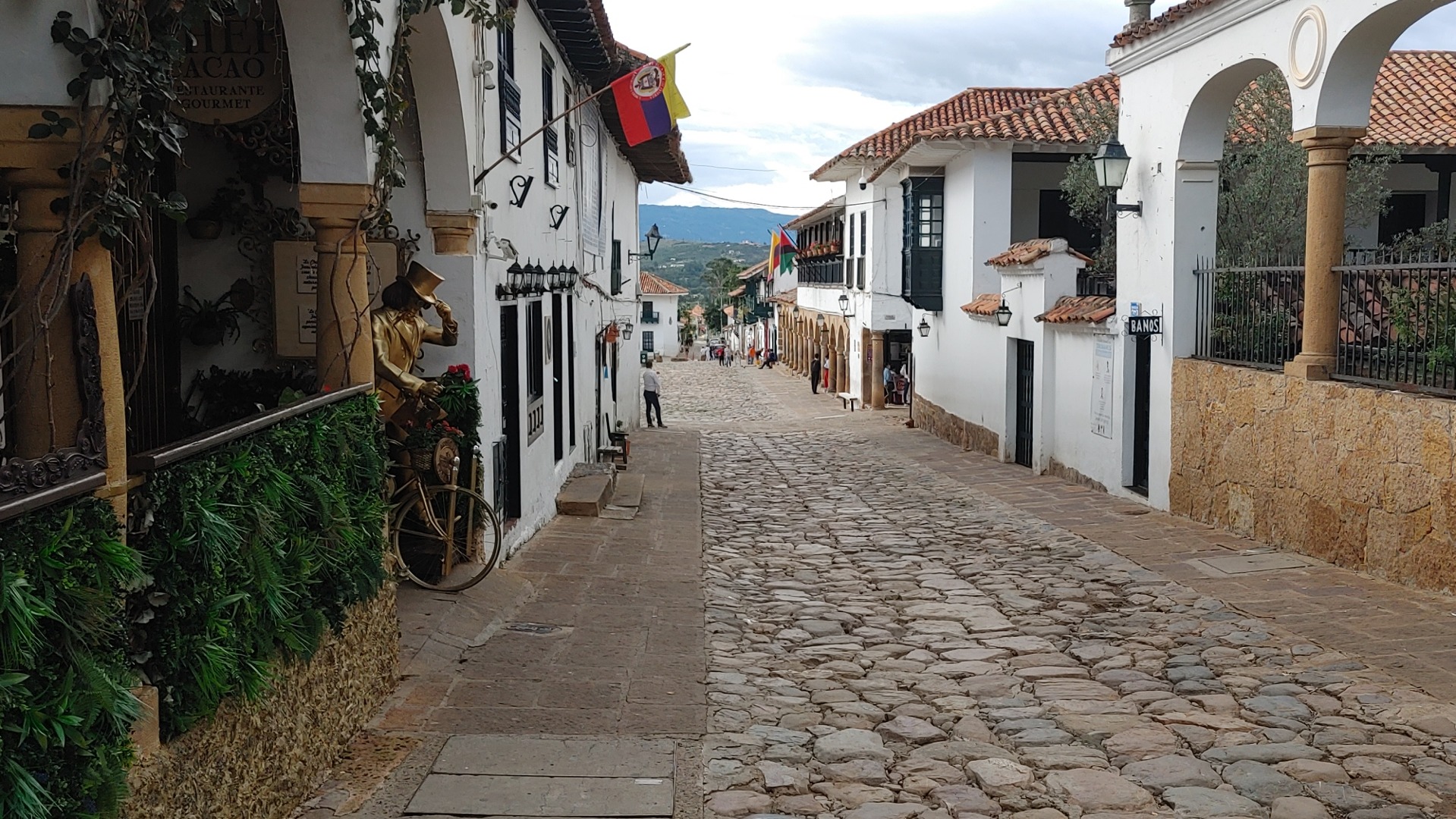 The town was founded in 1572 and still has structures dating back to the 16th century, along with cobblestone streets.

Its Plaza Mayor is the largest plaza in Colombia, covering 14,000 square metres and comprising an estimated 1,675,000 stones. The square has been recognized as a Colombian national monument.

A one-time convent hosted Simon Bolivar — who led the fight for independence from Spain in much of Latin America — in 1819.

Another structure — the Casa de los Fundadores – began life as a religious structure but has since become a 4-star hotel with a gym and a Jacuzzi. The hotel continues to serve as a home for some retired nuns.

The old quarter is protected from development and residents pay low taxes, with Neme saying that in turn they must maintain their houses or businesses in good shape. 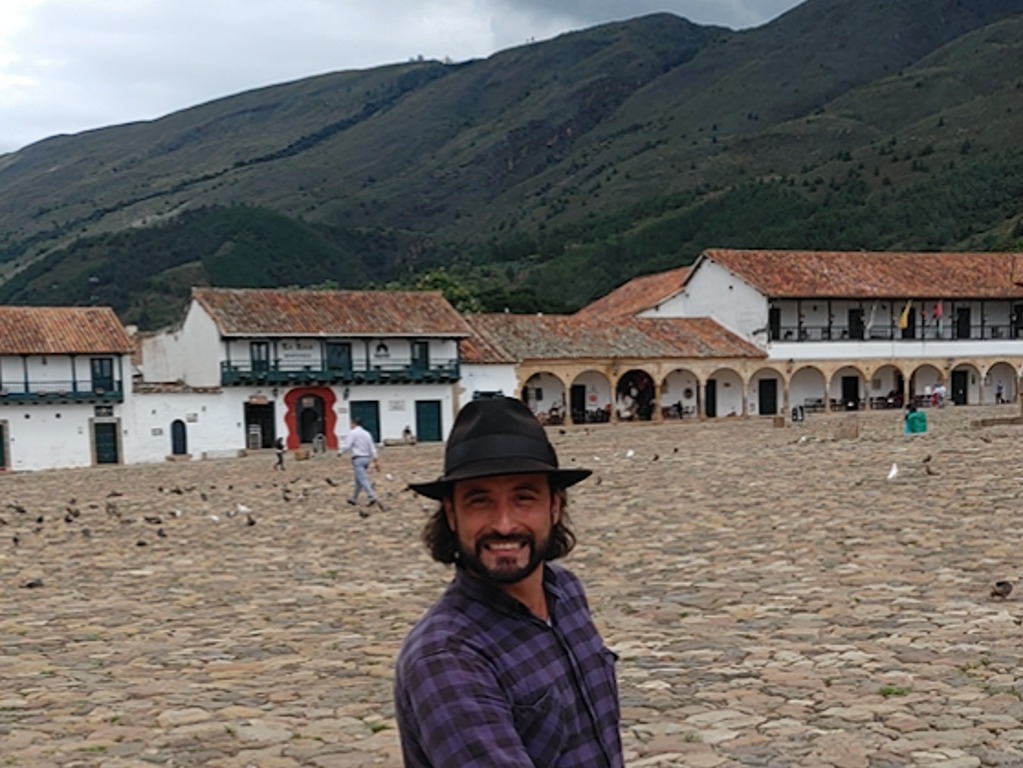 As well, chiva buses, open-air buses that entertain visitors by carrying them around town while playing music, are available.

Among available hotels is the Hotel Campanario de la Villa, a colonial structure with a courtyard and such amenities as an indoor swimming pool. Its website is hotelcampanariodelavilla.com.

Puerto Vallarta a showcase for Mexico's past