Paseo del Prado works to distinguish itself in many ways

Old Havana’s upscale SO/ Paseo del Prado hotel is shipshape and to a degree ship-shaped.

The upscale Accor property’s architecture is designed to somewhat reflect a vessel, fitting given its close proximity to ocean water which vessels ply through.

And that’s just one feature that demonstrates how the hotel has worked to distinguish itself, with its staff sporting eye-catching uniforms that guests won’t fail to notice.

Some employees also have hearts on their shirts.

“It’s different,” the hotel’s Amanda Penafil Mena says in what may be something of an understatement of the colourful outfits. “Most hotels are the same.” 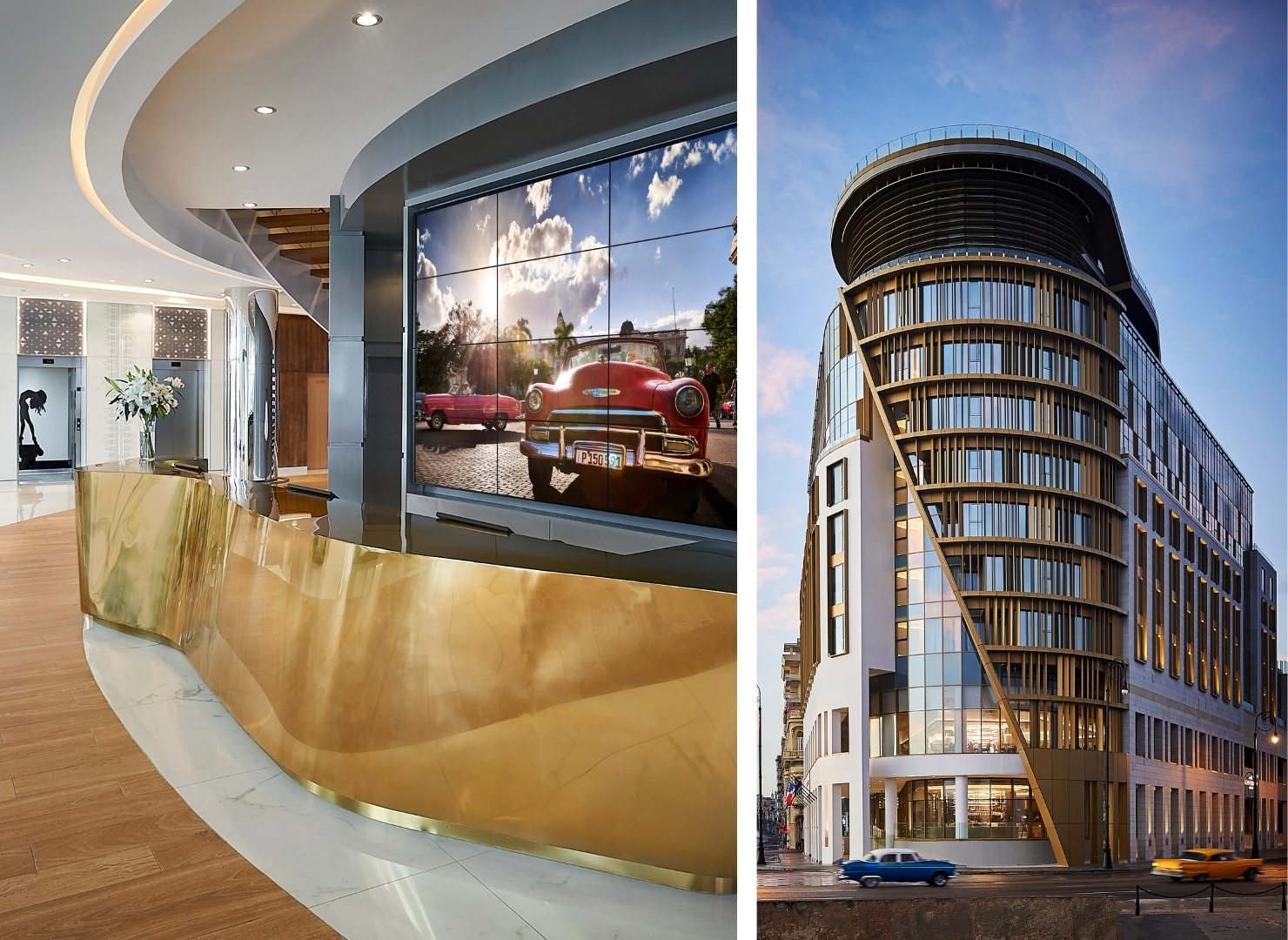 “You will never see any other hotel like it,” adds hotel spokesman Enrique Urrutia.

The hotel notes it hired a designer who opted for the non-mainstream features.

The Paseo del Prado reopened this year after a Covid-related closure, with the hotel saying staff worked diligently to prepare for the reopening.

Hotel attributes include a 10th-floor observation deck that provides sweeping views in all directions of Havana.

Also found are restaurants, a bar, meeting space, and a spa.

There are three types of room categories — Salsa, Son and Ballet — named after different types of dance.

Meanwhile, the hotel general manager says staff are eager to welcome guests back after the closure and take pride in their property.

“If you like to promote your hotel, you have to be proud of it,” he states. 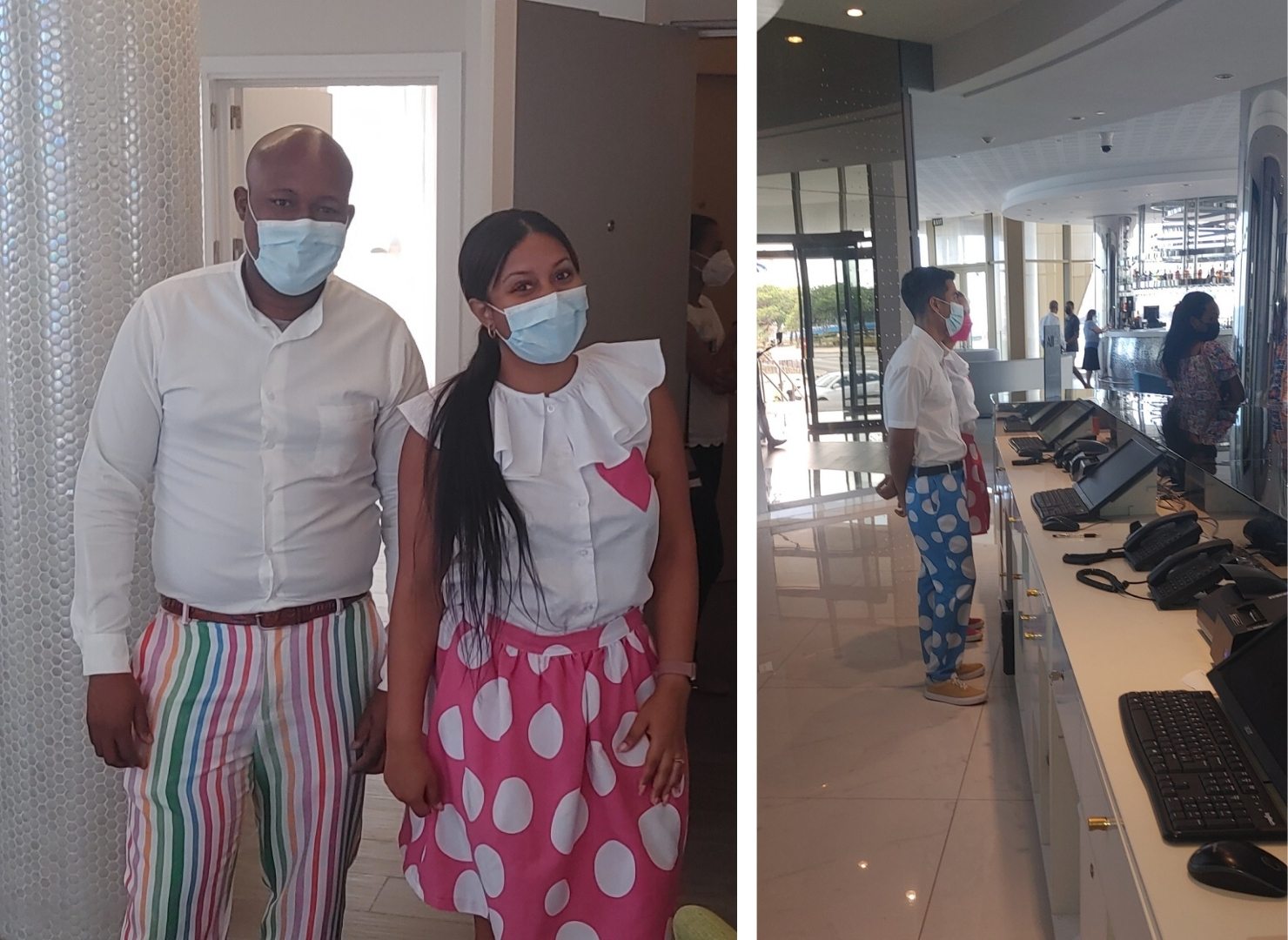 MSC Cruises gears up for a milestone year