Panama’s Westin Playa Bonita resort will be getting a helping hand from the boob tube.

Jose Barrios, business development manager for Bern Hotels & Resorts, which owns the Westin Playa Bonita and a nearby AMR™ Collection Dreams property, says the all-inclusive, 611-room Westin — found in a green, oceanfront area 15 minutes from Panama City — will be appearing in a MTV reality show, providing welcome exposure for it.

The show will be promoting beach and nature, easy for the Caribbean Sea-fronting resort to do given that it is in a “totally green,” protected area, Barrios says.

The hotel will provide a suite stay as a prize for one of the show participants.

“This (the show) is going to be seen in the audience we’re targeting right now, which is the United States and Canada,” says Barrios.

The Westin Playa Bonita closed last year because of coronavirus, but reopened in January, and has since seen occupancy levels fluctuating, reaching up to 90%. 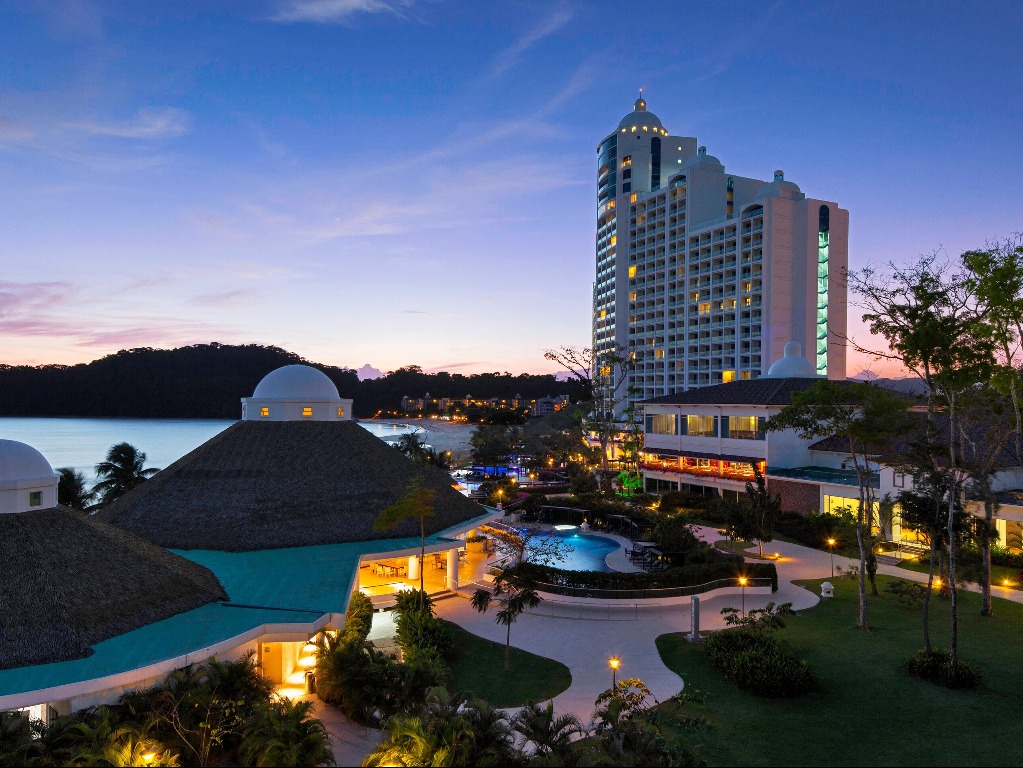 Barrios says the resort has a clearly Panamanian side to it, among other things making Panamanian dishes available in its restaurants and offering Panamanian beer and rum to guests. “We believe people come to Panama looking for a Panamanian twist.”

Resort amenities include a la carte dining, a spa and a gym.

Barrio says the resort is in the enviable position of being able to accommodate sun-seekers a short distance from major urban attractions.

“We understand Canadians are looking for winter holidays,” he says. “The beach is something in your dreams.

“However, we’re more than a beach. This is what we offer Canadians: We offer a beach close to a city close to the canal,” he says, noting that guests are around 15 minutes away from the famed Panama Canal. “We’re the closest beach to the main attractions.”

Affable polygot Barrios — who counts Japanese among the many languages he speaks — says the resort also benefits from being a Westin, a quickly recognized brand.

Barrios says those in Panama’s tourist trade are eagerly looking forward to such tour operators as Air Canada Vacations and Sunwing returning to Panama.

Meanwhile, Barrios notes his hotel is working to protect guests, asking them to wear masks in most of the property, practice social distancing and making hand sanitizer easily available.

The Westin Playa Bonita has only had a handful of guests who have tested positive for coronavirus since the January opening, with Barrios reporting that Panama has gained the upper hand on the pandemic, with the country seeing around 180 to 240 cases a day in early October, low numbers resulting in part from at least 80% of Panamanians being vaccinated. There’s “very little resistance” in Panama” to vaccinations, he adds.

Louisiana is a spirited place during Halloween

Panamanian hotels benefit from being side by side