A rising number of Panamanians who have been vaccinated against coronavirus and a falling number of cases of the virus means Panama is confidently inviting tourists to return.

Tourism minister Ivan Eskildsen Alfaro says at least 60% of Panamanians have now been vaccinated against the illness, prompting authorities to ease restrictions and welcome visitors back.

The country is seeing fewer than 300 new coronavirus cases a day.

Many open-air experiences – such as birdwatching – are available for those leery of being in confined areas these days, he added.

Panama hosted 2.4 million visitors in 2019 but the numbers fell 74% last year as coronavirus dealt a body blow to international tourism, with Eskildsen Alfaro conceding that the coronavirus pandemic has created the worst crisis Panamanian tourism has had to contend with. 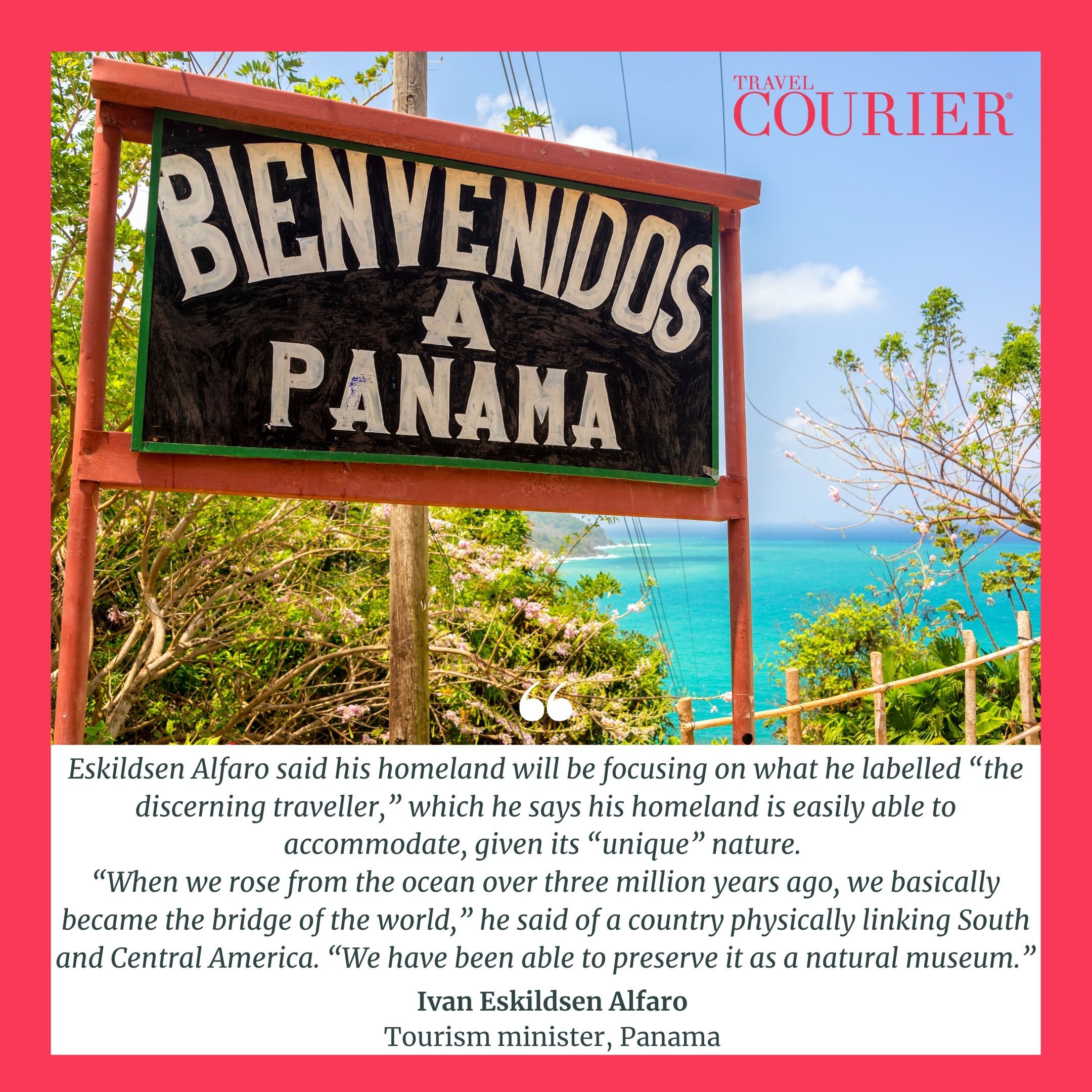 Many hotels remain closed as the current number of visitors is down but Eskildsen Alfaro labels Canada a “priority market” for his country and he’s looking forward to such tour operators as Sunwing and Air Canada Vacations returning.

Panama Travel Mart was held in Panama City, itself now a tourism draw, with the downtown area having futuristic-looking office towers, while the nearby, carefully restored Casco Viejo district is a showcase for Spanish colonial architecture and is home to trendy bars, restaurants and stores.

Eskildsen Alfaro said his homeland will be focusing on what he labelled “the discerning traveller,” which he says his homeland is easily able to accommodate, given its “unique” nature.

“When we rose from the ocean over three million years ago, we basically became the bridge of the world,” he said of a country physically linking South and Central America. “We have been able to preserve it as a natural museum.”

Over 30% of the Central American country has been set aside from development, prompting Eskildsen Alfaro to call it a “living laboratory” that has seen the Smithsonian Institution – a U.S. institution that has played a prominent role in nature research – to have an over-century-long presence in a country that reportedly has more bird species than all of North America.

The country has “very different ecosystems,” he continued. 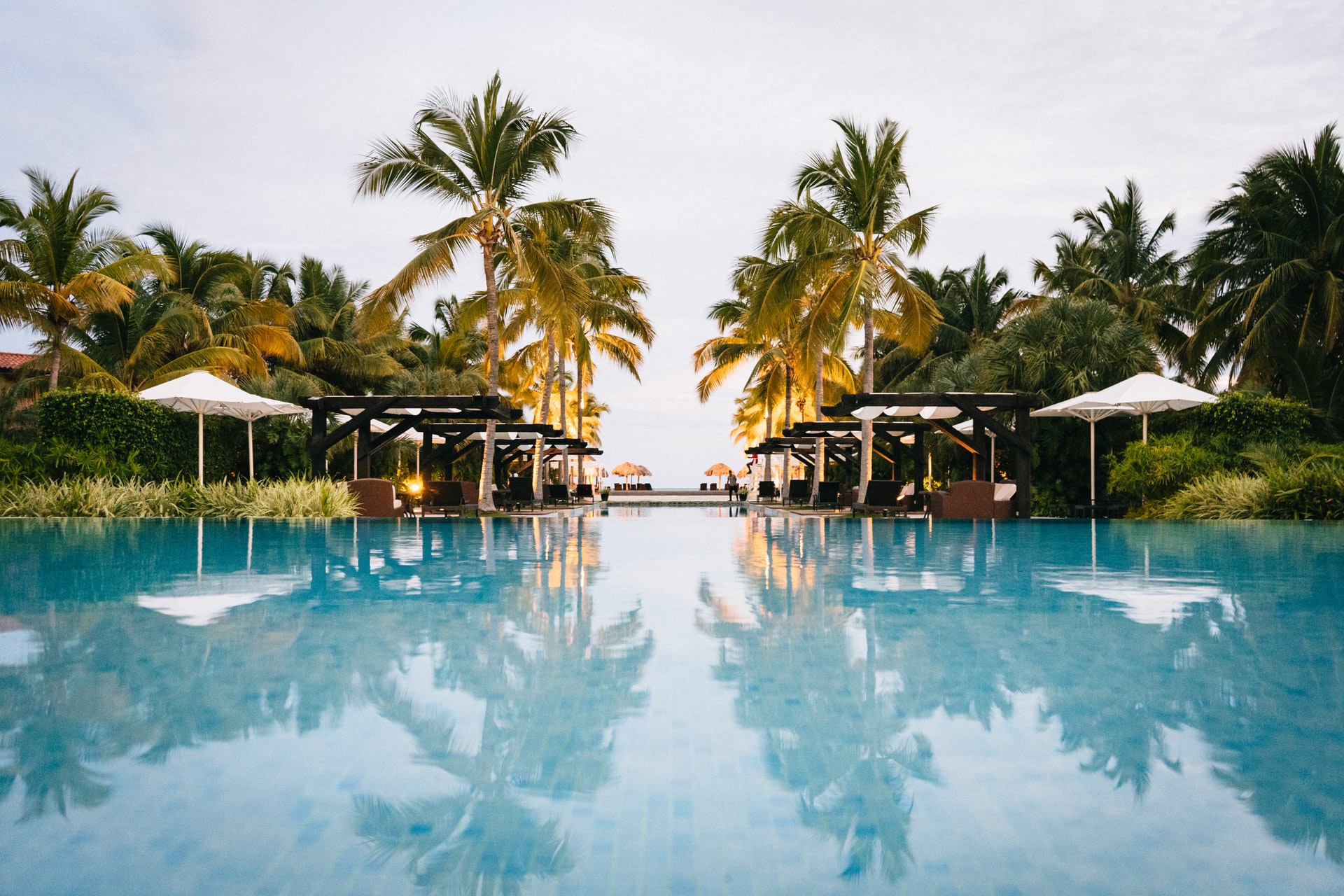 Panama has “extraordinary biodiversity with rich ethnic diversity,” he added.

One popular tourist attraction is the Panama Canal, with tourists able to visit a canal visitors centre near Panama City that tells the story of that engineering feat. Eskilldsen Alfaro said the canal is a “bucket list” attraction and Panama is the only country that “can offer two oceans and a canal to transit” between them.

Numerous cruises now transit the canal and Panama is now on the verge of seeing cruise companies homeport vessels there, with National Geographic Lindblad expected to do so shortly and Norwegian Cruise Line expected to follow suit next year.

Panama also has many long beaches that attract sun-seekers.