Louis Gosselin wants to make sure that PAL Airlines doesn’t fly under the radar as far as travel agents are concerned.

“PAL is one of the largest regional independent  airlines  operating in Eastern Canada and Quebec,” Gosselin said of the St. John’s-based airline, which began operation some 45 years ago and has scheduled flights, air charters and air cargo service.

PAL has 27 planes in its fleet, among them Dash 8 300s and Twin Otters, which are used in Labrador.

PAL’s scheduled services carry people throughout the Maritimes, including Labrador.

The number of destinations rises to more than 30 when points served by PAL partner Air Borealis are included.

The PAL network will be further broadened Aug. 2 when Ottawa  becomes its first destination in Ontario, with the nation’s capital seeing scheduled service from Fredericton and Moncton with connection to different cities in the Maritimes.

“We are working to get the product known,” says Gosselin, whose aviation industry career includes time with Inter-Canadien, Transat and WestJet.

Gosselin notes that PAL Airlines carries a variety of clients to points throughout a wide region, some of which are somewhat off the beaten track. 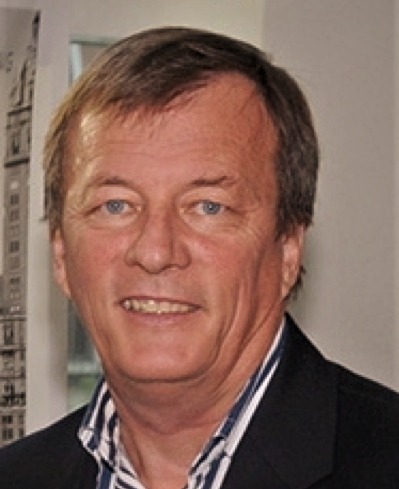 “A good percentage of our clientele  works  in the construction field and in the mining industry,” he reports. “Northern Quebec – the Lower North shore — and Labrador are key markets for us.”

But Gosselin notes that the coronavirus pandemic has curtailed international travel, and suggests there are many points in Quebec and the Atlantic provinces that are interesting vacation destinations, including for those now seeking alternatives to travelling abroad.

Suggested vacations include such well-known Quebec cities as Montreal and Quebec City but other parts of Quebec too, including the remote Iles-de-la-Madeleine and the Gaspe.

Among available destinations in the Maritimes are major cities like Halifax and St. John’s, but also Newfoundland and Labrador’s much smaller Deer Lake and Goose Bay.

“We have just started to work with different tour operators who are putting domestic programs for us,” Gosselin says. “We will be at Rendezvous Canada this year to promote our network with more domestic tour operators  and also internationally.

“With a great network we can help  DMOs to promote new programs.”

Gosselin says PAL is committed to working with travel agencies.

“Travel agents are very important to us,” he reports. “To continue to grow we need the support of the travel agency community. We’d like to partner on different initiatives with travel agents. We pay commissions of between 2% and 9%. The level of commission depends on the fare class used.

“Travel agents can book us through all major GDSs  or directly on our online booking tool, Palairlines.ca. On May 16, we will introduce a new tiered commission structure that will be very beneficial for our value travel agency partners.” 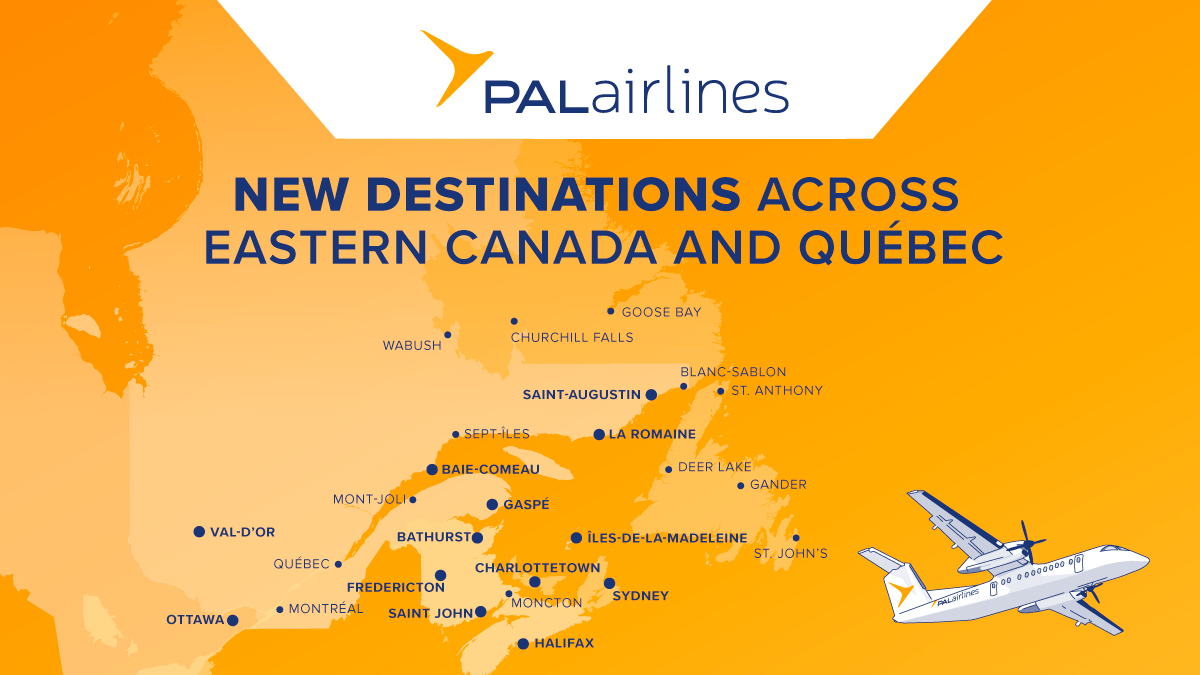 PAL and WestJet have an Interline agreement  for travel within Canada.

“With PAL and WestJet, you can connect in different cities in Canada  using the interline agreement,” Gosselin says.

Meanwhile, Gosselin says there are other reasons why agents should book PAL Airlines.

“Over the years PAL Airlines has earned a solid reputation for safety and service and has received globally recognized awards for reliability,” he says, adding PAL is a 7-time winner of a Bombardier award for on-time performance.

PAL Airlines falls under the umbrella of Winnipeg-based EIC, which owns several regional airlines, among them Calm Air, Perimeter Aviation, Bearskin, Regional One and  Air Borealis.