PAL Airlines has worked its way westward to Ontario, with the St. John’s-based carrier that previously had been serving points in Quebec and the Maritimes now including Ottawa in its network. 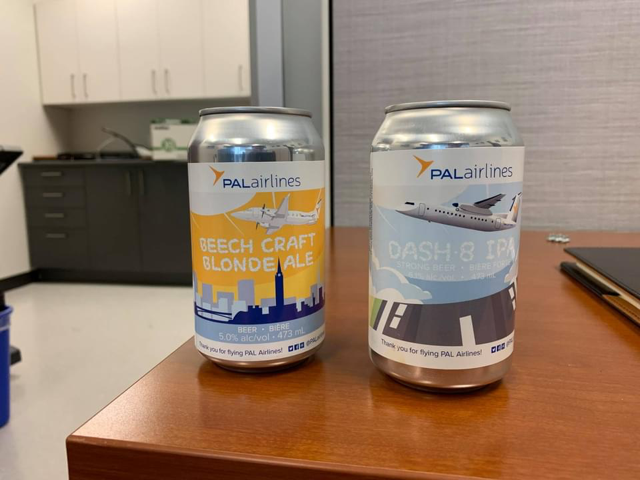 The new routing means PAL now links Ottawa with Newfoundland’s capital six times a week. The Ottawa routes come at a time of considerable growth for PAL, which this summer also added six destinations in Quebec and five in the Maritimes.

As well, Sept. 12 will see it begin service from Montreal to Val D’or, Que., with those flights offering what sales director Louis Gosselin says will be “very good connections to different cities across Quebec.”

PAL now serves over 30 destinations throughout Eastern Canada and is the largest regional airline in that part of the country. Gosselin says the carrier is always looking at adding new routes and improving scheduling on the existing network. 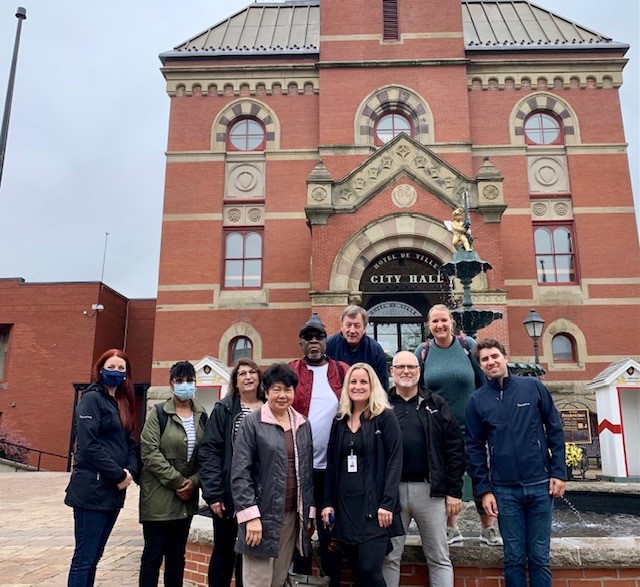 “The timing is good, people are starting to travel more and more,” he says. “During the last 16 to 18 months, the Atlantic provinces were in their bubble and now that the restrictions are not as strict,  people are able to reconnect with their families, and students can now travel between university and their home.

“Additionally, the corporate market is slowly starting to travel again.”

“We are very active with the travel agency group and are very active in each community that we are servicing,” he reports of an airline that has Air Canada and WestJet as interline partners,with Gosselin adding the interline arrangements make it very easy to book and  connect with PAL all over the Maritimes – including Labrador – and throughout Quebec. 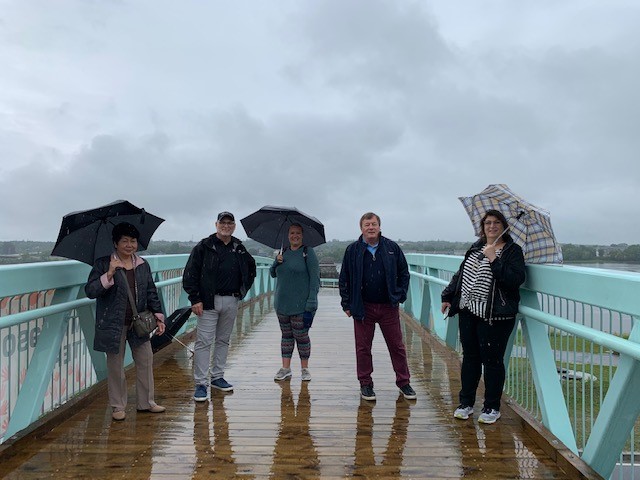 “We will  continue to be more visible all over the country  and it is very important to work with the travel agents.”

Meanwhile, Gosselin reports that PAL hosted corporate and leisure agents from Ottawa and Gatineau, Que., on the inaugural Ottawa-Fredericton flight, giving them a day in New Brunswick’s capital.

“For all of them, it was their first trip in the last 18 months so it was very exciting. Tourism Fredericton put together a great agenda. City tour,  local brewery tasting, and a great meal,” he adds.

More information is available at palairlines.ca.

Travel agents face challenges on the road to recovery