On vaccination passports and the challenges ahead

Travel in the after times

I don’t want to rain on anyone’s parade.

I mean for the last year, Travel Courier has been telling the stories of travel advisors and travel professionals who have been finding that glimmer of light in otherwise dark times.

But lately I’ve been growing concerned that just as we’re about to make it to the after times – whatever they may be and whenever they might begin – we’re going to stumble and everything will go pear shaped.

Human beings have always had a tendency to look for ways to simplify their lives and in many cases that is a good thing. But, there are times when they look for a single solution to a problem that doesn’t lend itself to a single solution.

COVID-19 is just such a problem. There is no single solution. You can’t just wear a mask. You need to combine it with social distancing and conscientious hand washing or sanitizing.

And that’s probably why I’m not a particular fan of the idea of vaccination passports. In certain circumstances, their use might be appropriate, but the opportunity for this kind of documentation to do more damage than good is real.

I’ll give you an example.

Back at the beginning of February, I received a release from the World Travel & Tourism Council (WTTC) in which it argued that “governments should abandon the concept of ‘high risk countries’ and instead focus on ‘high risk travellers.’”

Do human beings really need another way to stigmatize and, yes, discriminate against each other?

You would think that the summer of 2020 would have reminded all of us of what human beings have been doing to other human beings for over 400 years and that we would want to avoid – at all costs – following a path that could lead to further injustices. 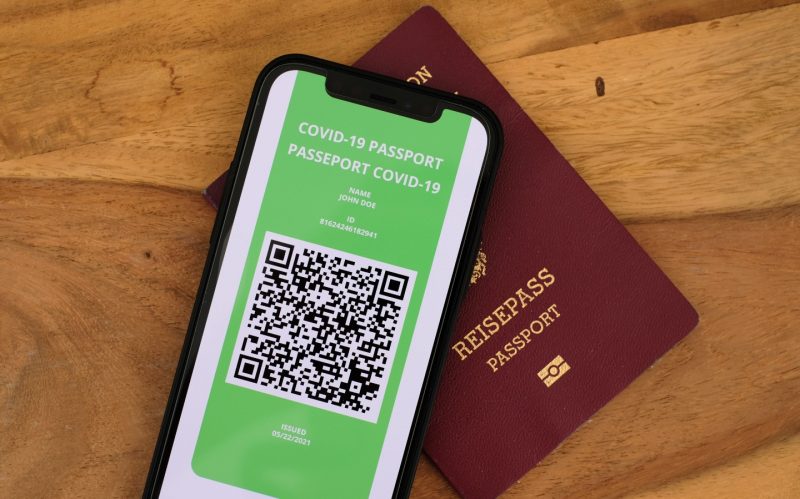 History certainly shows us an example.

Consider how communities shunned those suffering with leprosy until the cause of the disease was discovered and an effective treatment was developed in 1873 by Norwegian scientist, Gerhard Henrik Armauer Hansen and was renamed Hansen’s Disease.

Discrimination and stigmatization are ugly, ugly things and I fear the opening of a new Pandora’s Box that would see individuals who have not been (or cannot be or even don’t want to be) vaccinated become targets as a result of such a requirement. And that doesn’t even open the discussion of vaccine availability for developed versus developing nations.

But back to the WTTC, which argued that “entire populations are not infected and should not all be labelled as ‘high risk’ and while I agree with that observation – in terms of we shouldn’t be labelling anyone because a global pandemic is just that, it affects each and every one of us – I wonder how or why you would turn the focus on ‘high risk’ travellers.

Can you tell this by looking at someone?

The answer is not unless they are exhibiting symptoms on arrival, but if they aren’t, then the obvious way to determine if someone is COVID-19 positive is to test them.

And why would you test them?

Well, it seems only logical that you would test them if they were arriving from a country where there was a high and rising case count or, in the present circumstances, from a destination where the new COVID-19 variants were widespread.

Countries – preferably all countries – are going to have to agree on what kind of information these passports will need to include. 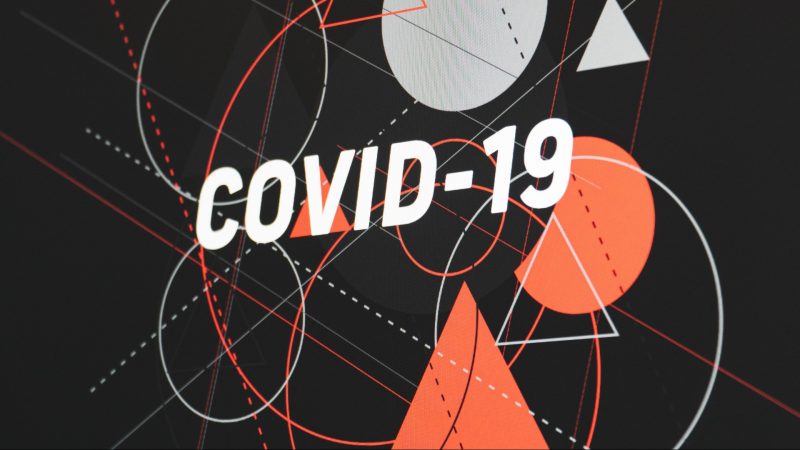 Will they need to indicate the kind of vaccine a person received?

Will countries decide to rank those vaccines based on their efficacy?

Will these passports be digital? In that case, what about privacy? Or will they be hard copy? Remember, not everyone has a smartphone.

Who is going to administer this program?

Will these passports be just for international travel or will they be used for domestic (inter-provincial) travel as well?

Now the European Commission has released details of its proposal for a Digital Green Certificate –  https://ec.europa.eu/commission/presscorner/detail/en/ip_21_1181 – that does address many of these questions, and while there has been industry support of the proposal, there has also been pushback from some EU member nations.

Yet beyond this, there are still so many questions to be answered on the medical side of things.

I mean, how will people be required to behave once they have had their required number of shots – can they just rip off their masks, forget social distancing, stop washing or sanitizing their hands and hug anyone and everyone with abandon?

Can people who have been vaccinated still transmit COVID-19 after being vaccinated?

How long will these vaccinations last? Is it one (or two) and done? Or will we need annual booster shots to further protect us?

I don’t have the answers to these questions, but I do know that every day brings new information, new data that helps scientists and medical experts understand COVID-19 better.

We just need a bit more patience to arrive where we want to be.

So, I’ll stop here, but I want to leave with a link to an interesting conversation that took place on CBC recently…

Jamaica expects a large number of Canadians once travel restarts

The journey to define ‘different’ in the ‘after times’