On set: Jurassic World 3 in Malta

The Hollywood blockbuster, Jurassic World 3, will start filming in Malta towards the end of the month.

Initially, filming was to begin in May but was put on pause due to the COVID- 19 pandemic. This will be the first blockbuster production to be filmed on the Maltese Islands since the pandemic. Malta Film Commissioner, Johann Grech, in making the announcement, emphasized that all necessary health measures are being taken in collaboration with the Maltese health authorities. Malta has one of the lowest rates of COVID- 19 cases in Europe and is one of the safest countries to visit.

Colin Trevorrow, who was director of the first rebooted Jurassic World film in 2015, will return as director for the production of Jurassic World 3. Jeff Goldblum, Laura Dern, and Sam Neill, members of the original cast from the 1993 Jurassic Park film, will also return in the upcoming film. The trio will appear alongside Chris Pratt and Bryce Dallas Howard, stars of the 2015 film, Jurassic World and 2018’s Jurassic World: Fallen Kingdom. 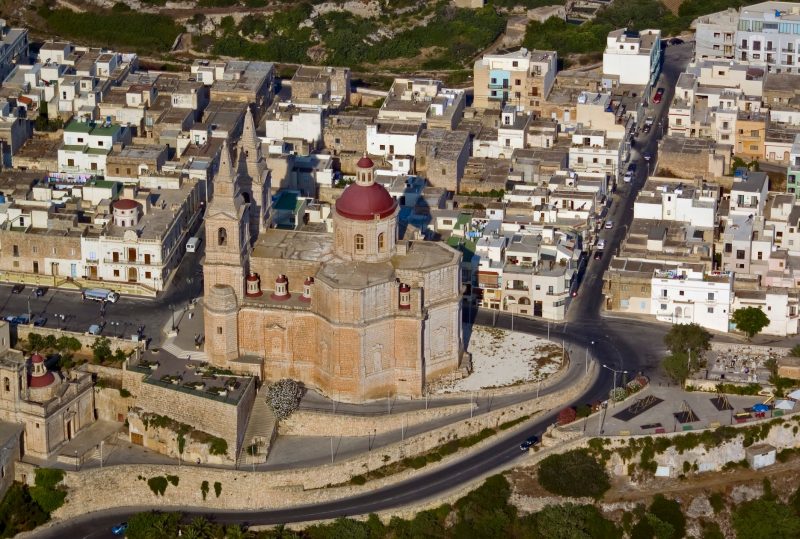 The Maltese Islands – Malta, Gozo, and Comino – have been the location for many iconic Hollywood blockbusters such as  Gladiator, U-571, The Count of Monte Cristo, Troy, Munich, World War Z, Captain Phillips, and of course, Popeye, which remains a huge tourist attraction in Malta. Game of Thrones fans will recognize the locations made famous in Season one, including the city of Mdina, St Dominic’s Convent in Rabat, and the Mtahleb cliffs.  The Maltese Islands’ beautiful, unspoiled coastlines and breathtaking architecture have ‘doubled’ for an amazing variety of locations on the big and small screens. The Jurassic World production will include locations in the cities of Valletta, Vittoriosa, Mellieħa, and Pembroke. The film is expected to be released in cinemas in June 2021.