New tourism rep is eager to promote Colombia’s natural side 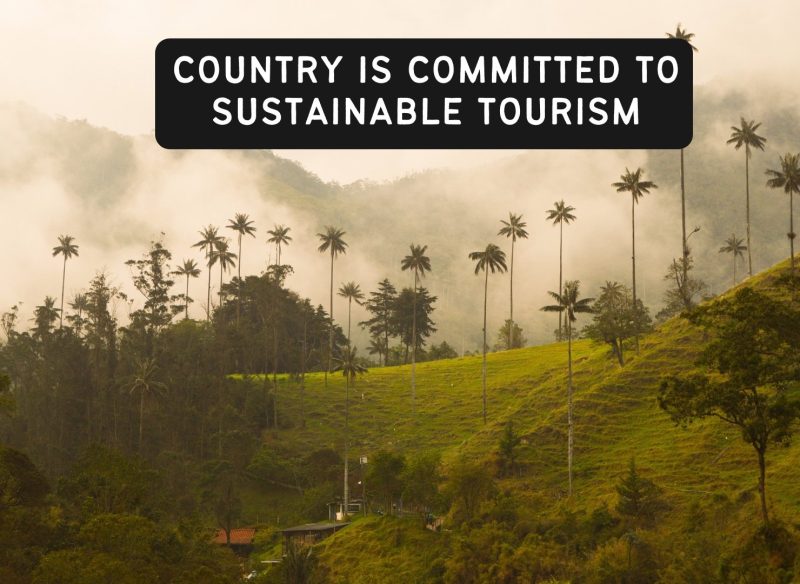 Alvaro Concha, Colombian tourist board ProColombia’s trade commissioner for Canada, is eager to introduce ProColombia’s new Canadian representative Juan Sebastian Sanchez Chica, who can truthfully claim to know Colombia’s Caribbean-fronting city of Cartagena — a mainstay of Colombian tourism that has long had a following in this country — like the back of his hand.

Sanchez Chica is a native of a city that lures visitors with its beaches and an old quarter that has received UNESCO World Heritage Site status thanks to its well-preserved Spanish colonial architecture, and actually worked for ProColombia in Cartagena before his August arrival in Toronto, where he will work with the likes of travel agents to promote Colombia as a tourist destination, touting sides to the country that people here are aware of and other aspects of it that people may not know about.

Indeed, says Sanchez Chica, Colombia has six regions and tourists who head from one region to the other will feel like they’re “travelling from one country to another,” with landscapes including tropical Caribbean coast, Andean mountains and Amazon jungle. 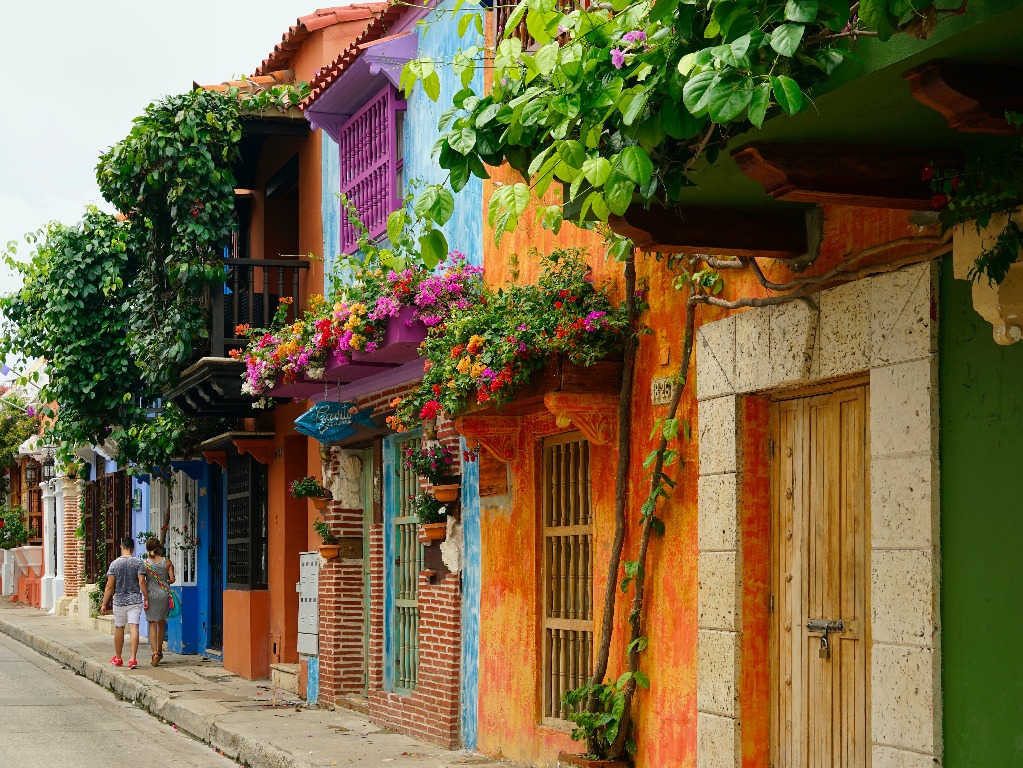 Food, music and clothing can all vary, depending on the region, Sanchez Chica adds.

Sanchez Chica can point to a number of promising developments for Colombian tourism, such as Air Canada linking both Toronto and Montreal with Bogota and Avianca having Toronto-Bogota service. There are now 11 weekly Toronto-Bogota frequencies and three a week between Montreal and the Colombian capital.

Air Transat is returning to Cartagena this fall and Sunwing plans to deliver clients from Toronto to San Andres Island, a beach destination.

Numerous tour operators have sent clients to Cartagena over the years, with the city’s tourist trade revolving around beaches and the walled old quarter. But Sanchez Chica reports that tourism authorities are working to familiarize visitors with other sides to the city, including guided mangrove tours and visiting area communities, where among other things they can hear Afro-Colombian music.

Nearby islands can also be explored and scuba diving is available.

“Most Canadians are going for sun and sand but that’s something we’re trying to change,” Sanchez Chica says. “Cartagena is not only sun and sand.” 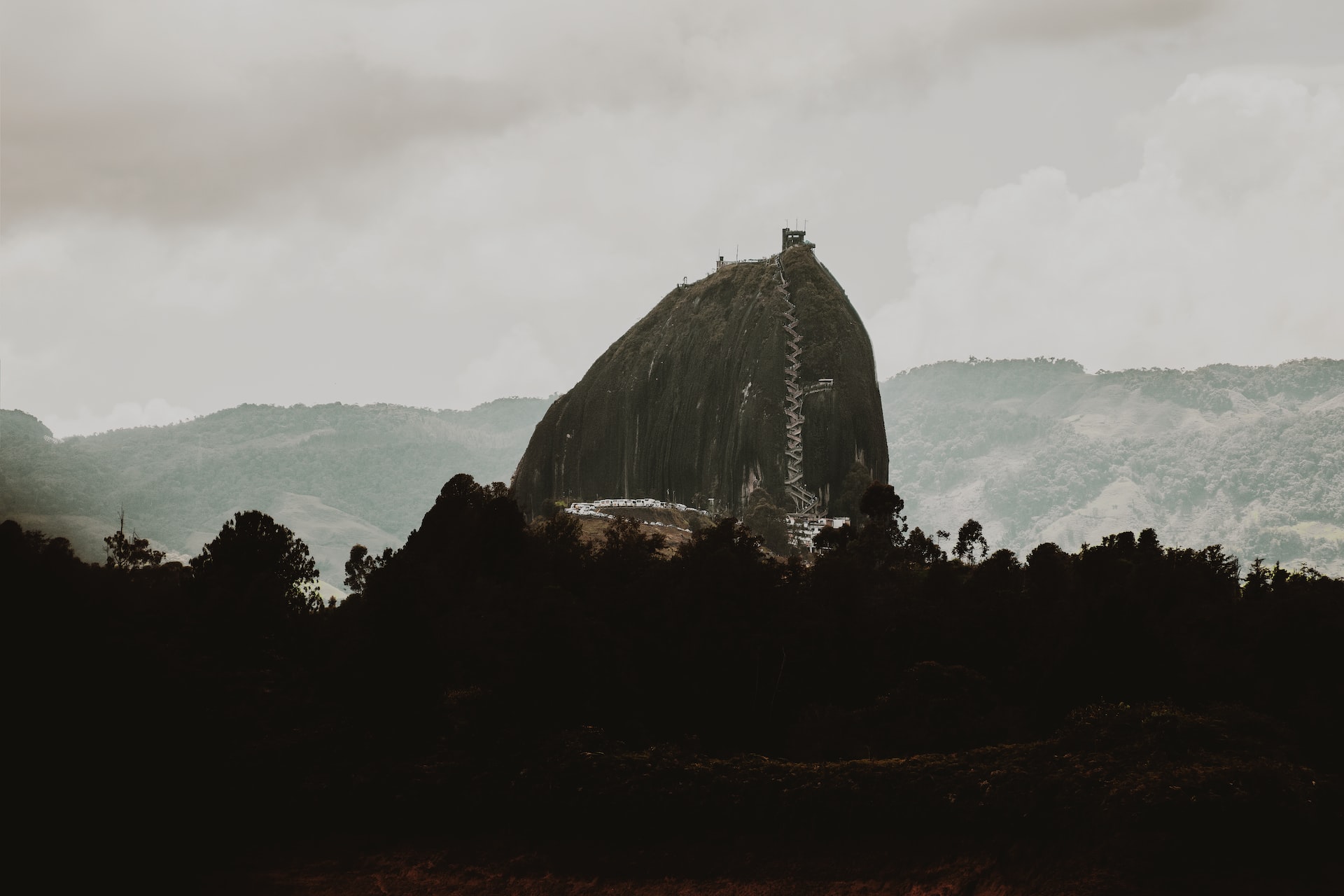 Sanchez Chica suggests those who opt for a Colombian vacation visit “very cosmopolitan” Bogota, followed by Cartagena, continue onto the coffee region, where coffee plantations can be visited in a country synonymous with coffee, and then head into the Amazon for a jungle experience.

Calanoa — a two-hour boat ride from the Amazon city of Leticia — is home to a “very nice” hotel and those who stay there can see “amazing” nature, including pink dolphins, monkeys and a host of other exotic creatures.

Day and nighttime jungle tours are available for hotel guests, with those who opt for the nighttime tours able to hear the likes of “frog choirs.”

The mountainous Cocora Valley region got a boost when it appeared in the Disney movie Encanto.

Sanchez Chica says Colombia has embraced sustainable tourism, a sound move for what he reports is the world’s second most diverse country on a per kilometre basis, attracting birdwatchers from afar. 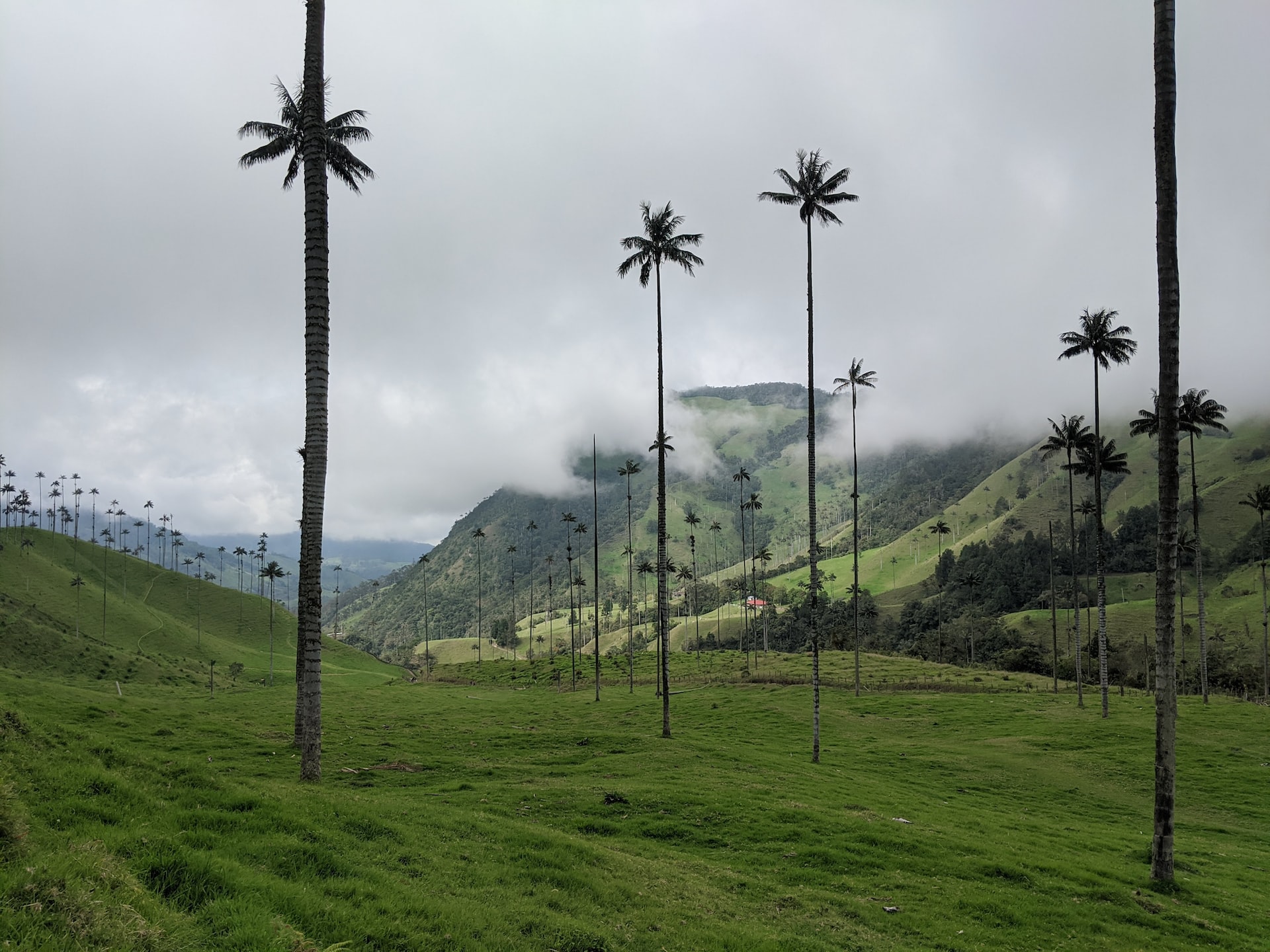 “You don’t have to go deep in the jungle (to see different birds),” Sanchez Chica says, adding Cartagena has endemic bird species.

Humpback whales can be spotted on tours off Colombia’s Pacific coast in the August-October period.

Sanchez Chica says Colombia is diverse culturally, having numerous Indigenous communities and preColumbian archeology sites, among them Ciudad Perdida, which translates as Lost City. Sanchez Chica is among those who have made the multi-day trek from the coast to Ciudad Perdida, a mountainous locale that he labels a “little Machu Picchu.”

Colombia has had a sometimes troubled past but the country’s civil war ended years ago and a greatly improved security situation has been accompanied by rapid gains in tourism.

Sanchez Chica says he wants to work with travel agents across the country but plans to pay particular attention to Quebec and Ontario for reasons of proximity and population.