Kenneth Bryan, the minister of tourism for the Cayman Islands, has been elected as the new chairman of the Caribbean Tourism Organization (CTO).

“I’m honoured and excited to take over the mantle of the CTO chairmanship because I recognize, like all other members, that there needs to be some reform and restructuring, particularly with respect to air travel and marketing,” he shared following his appointment during the organization’s Annual General Meeting held recently in the Cayman Islands. “I see the CTO as an organization that should bring economic benefit to the region and to its membership. It therefore needs to be a change agent that will increase the attention and the visitation to the member states’ tourism arrivals, which will also drive economic activity for their country.”

Bryan’s vision is to reshape the organization to be more aligned with its members’ needs and expectations. He also plans on going after new membership from destinations not currently part of the organization.

“The question of multi-destination tourism is a hot topic that I intend to look into much more closely to identify the possibilities, as well as looking at opportunities for servicing emerging markets,” he said. “I’m ready to take on the challenge, in collaboration with my regional colleagues, of finding a new way forward, as well as addressing any issues we have within the organization to improve efficiency and focus.” 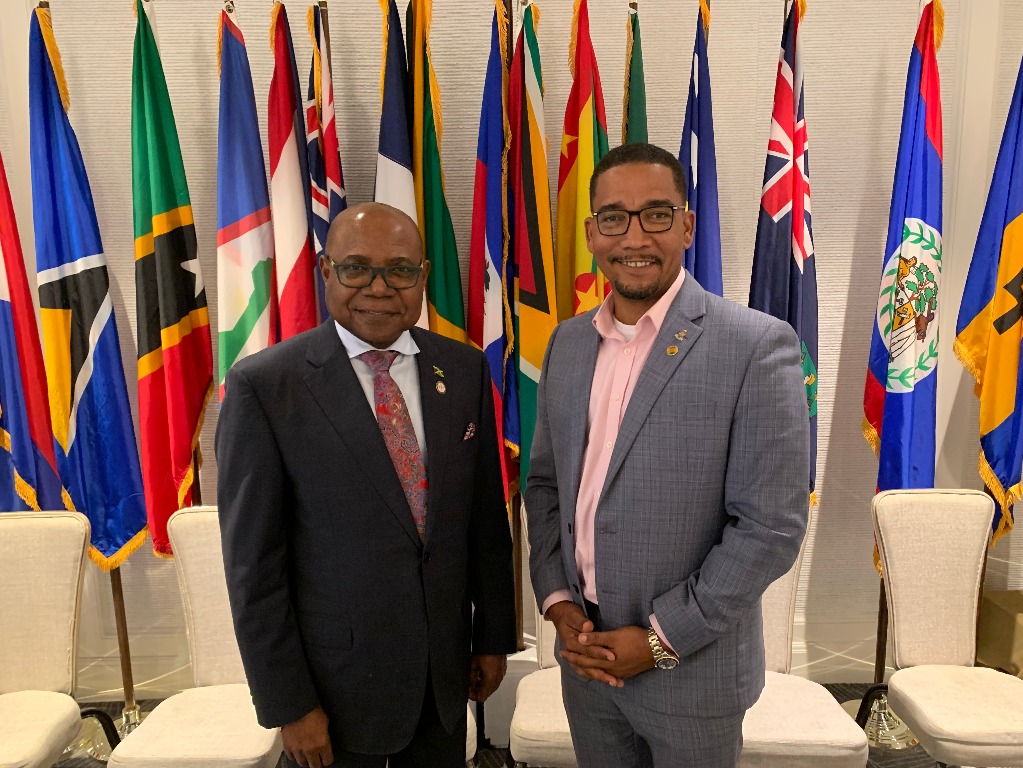 In order to drive change, Bryan announced that Edmund Bartlett, minister of tourism for Jamaica, was selected to lead a new CTO steering committee mandated to elaborate on the strategic direction and guiding principles of the organization.

“The steering committee will also have participation from ministers of tourism from Bahamas, Dominica, Belize, and Barbados,” he said.

Bryan told Travel Courier that preliminary discussions will take place at CHTA’s Caribbean Travel Marketplace in Puerto Rico next month and an actionable plan is expected in January.

“We have a lot of work to do at a regional level and I’m up for the challenge,” he added. “Talking about efficiency, what does it offer and what’s the return of investment, it’s an organization that’s been put together to help facilitate the attention necessary, with the services and offerings, within the member states. My hope and goal will be to start reshaping it on what we will become and what we will be able to offer.”

Prior to the pandemic, the CTO closed its regional offices in North America and the UK, and went under an audit process with the goal of emerging as a stronger and more relevant organization for its members.

“To underpin these goals, some restructuring may need to occur, and I would say also has to occur, in order to improve functionality and efficiency of the organization,” he noted.

Caribbean at risk of pricing out of competitive tourism market