The world has plenty of attractive attractions

Indeed, the world has endless historical attractions, some of which are household names, others of which aren’t as well known.

Here are a few sites well worthy of visits by tourists: 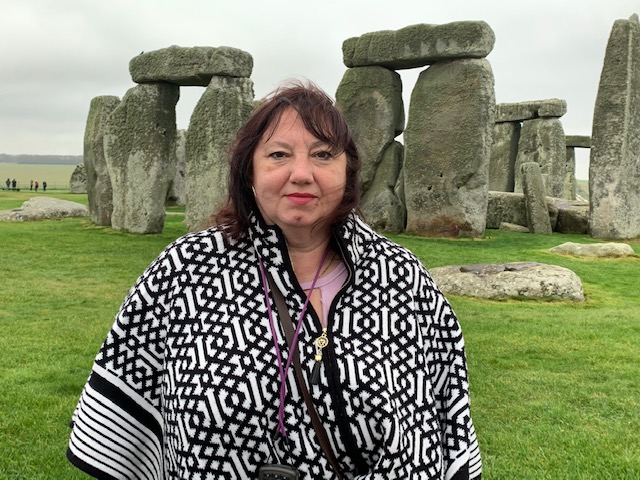 NARAT’s Renata Snidr was particularly inspired by a monument that owes its existence to a situation that will resonate with people today.

The attraction she chose is found in a country devastated by a virus that has tragically impacted its population and economy in the midst of a period of unusual drought which has decimated agriculture; its government moves to create a symbol of enduring hope and unity for its citizens.

“You may envisage this as a contemporary snapshot of any number of nations ravaged by the effects of Covid-19 and global warming,” Snidr says. “However, this is the backstory of how the great Daibutsu of Tōdai-ji in Nara, Japan came into being. “To say that this magnificent towering monument wows you when you first see it is an understatement. The mere sight of its workmanship, which brought together the best craftspeople of Japan, and nearly bankrupted the country in its construction, or the fact it is amalgamated within an impressive compound, is enough to overwhelm.

“However for me it is the monument’s back story that makes the monument extraordinary.  Tōdai-ji and the Buddha monument was commissioned by the Emperor Shōmu to bring Japan together following a period of dilapidating events; the smallpox endemic of 735 CE, a period of drought and severe political unrest.  Indeed following its construction, the monument weathered many more calamities: earthquake, fires, and typhoon to name a few, and the statue has been recast several times. What is most impressive about the statue to me is that it still stands today as testament to the perseverance of people, to overcome adversity, and symbolizes the determination to continue.

“You can say that it is more relevant to me today than when I first visited the monument.” Snidr says the monument met her expectations when she first saw it, adding that’s not always the case when tourists view an attraction.

She says she was particularly impressed by the Japanese  attraction’s craftsmanship, temple compound and architectural styles, all of which left an indelible impression. The last time she visited the temple was also in spring, with cherry blossoms in bloom, which made the experience more memorable.

Other monuments and sites that Snidr has visited and found particularly  impressive are the Pyramids of Egypt, Angkor Wat in Cambodia, Potala Palace in Tibet, Machu Picchu, Peru and Stonehenge, England.

“What you find most intriguing is the ingenuity of their construction, purpose and scientific use,” she says. “The notion that many of these incredible sites were built in a manner and precision that perplexed modern engineers only underscores the enigma of the monuments for me.” 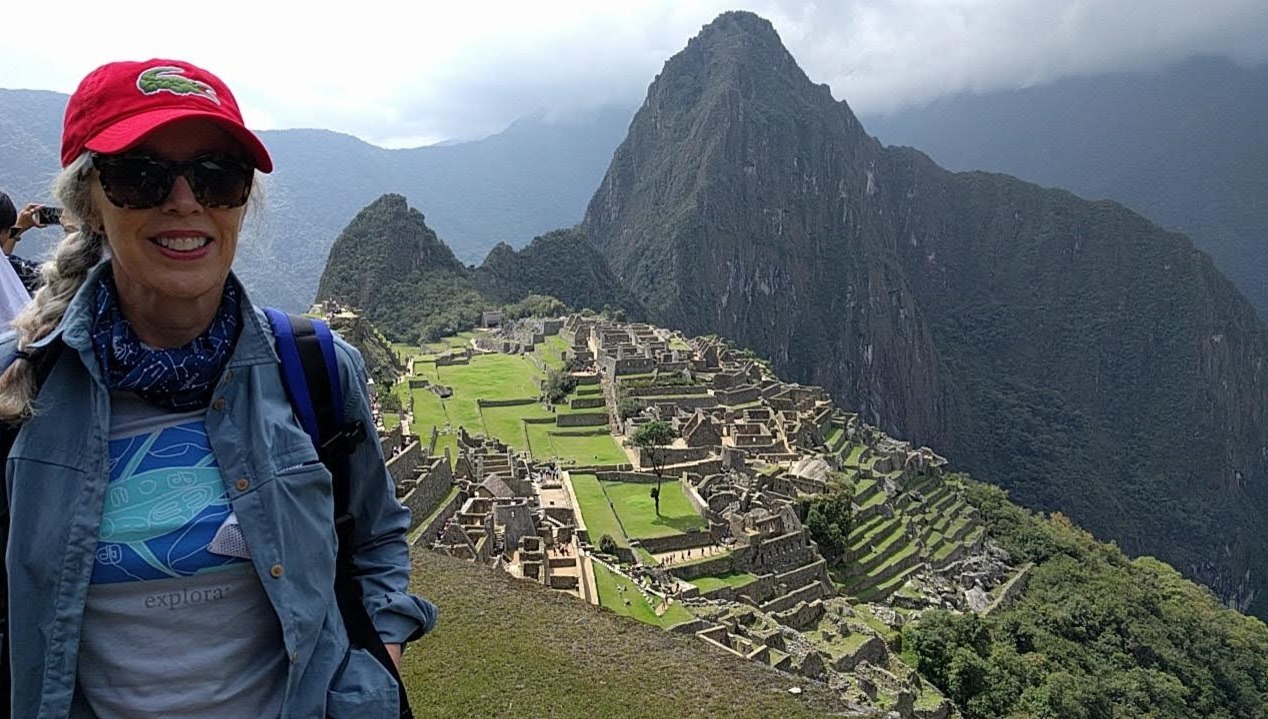 Dallyce Macas can understand why Hiram Bingham was wowed when he first set sight on Machu Picchu.

An awe-struck Bingham, the American explorer credited with first bringing word of the “Lost City of the Incas” to the outside world over century ago, wondered in his diary if anyone would believe his account of a lofty, mountaintop retreat made with often precision stonework.

“The location of the ancient citadel and the engineering marvel that is played out before a visitor’s eyes is truly breathtaking,” she says. “To access the site, even in modern times, takes an effort of logistics. Flying to Cusco, a train ride to Aquas Calientes, and a winding bus ride up the cliff roadway with switchback corners are all part of the experience. Imagine the journey before modern transportation! Even the ancient Inca civilization did not have horses until the arrival of the Spanish. The planning and building of this world wonder is a phenomenal human achievement.

“My visits to the site of Machu Picchu have been during recent times of ‘over-tourism’. The experience of seeing the site is incredible, however, there were many regulations in place to control crowds. Going forward, with a limit of 675 tourists per day (compared to 3,000 per day) will be a once in a lifetime opportunity to exceed any visitors expectations.

“The lodge hosts guests who want to drink in all there is to offer in the incredible Sacred Valley  and they love staying at explora. Many of the family groups who stay at explora always include the full-day Machu Picchu exploration. Imagine, experience a world wonder privately with those you love!

“Other guests may enjoy explora for 3 or 4 nights before or after a stay in the Aguas Caliente area, as they prefer to spend more time directly exploring Machu Picchu.”

Meanwhile, Macas notes the lodge will reopen shortly and is eager to welcome guests back.

“explora’s all-inclusive, award-winning lodge with its unique location in the Sacred Valley of Peru makes an excellent basecamp for visiting Machu Picchu,” Macas reports. “Daily trips from the lodge take guests to discover all the secrets of the Inka civilizations, but there is so much more. The cuisine at explora Valle Sagrado is overseen by the world-renowned Peruvian chef Virgilio Martinez. As the winner of the World’s Best Exploration Company means explora takes guests on an immersive journey through Peru’s Sacred Valley, like no other. The lodge is open as of December 2020, offering super incentives to welcome back the first visitors”. 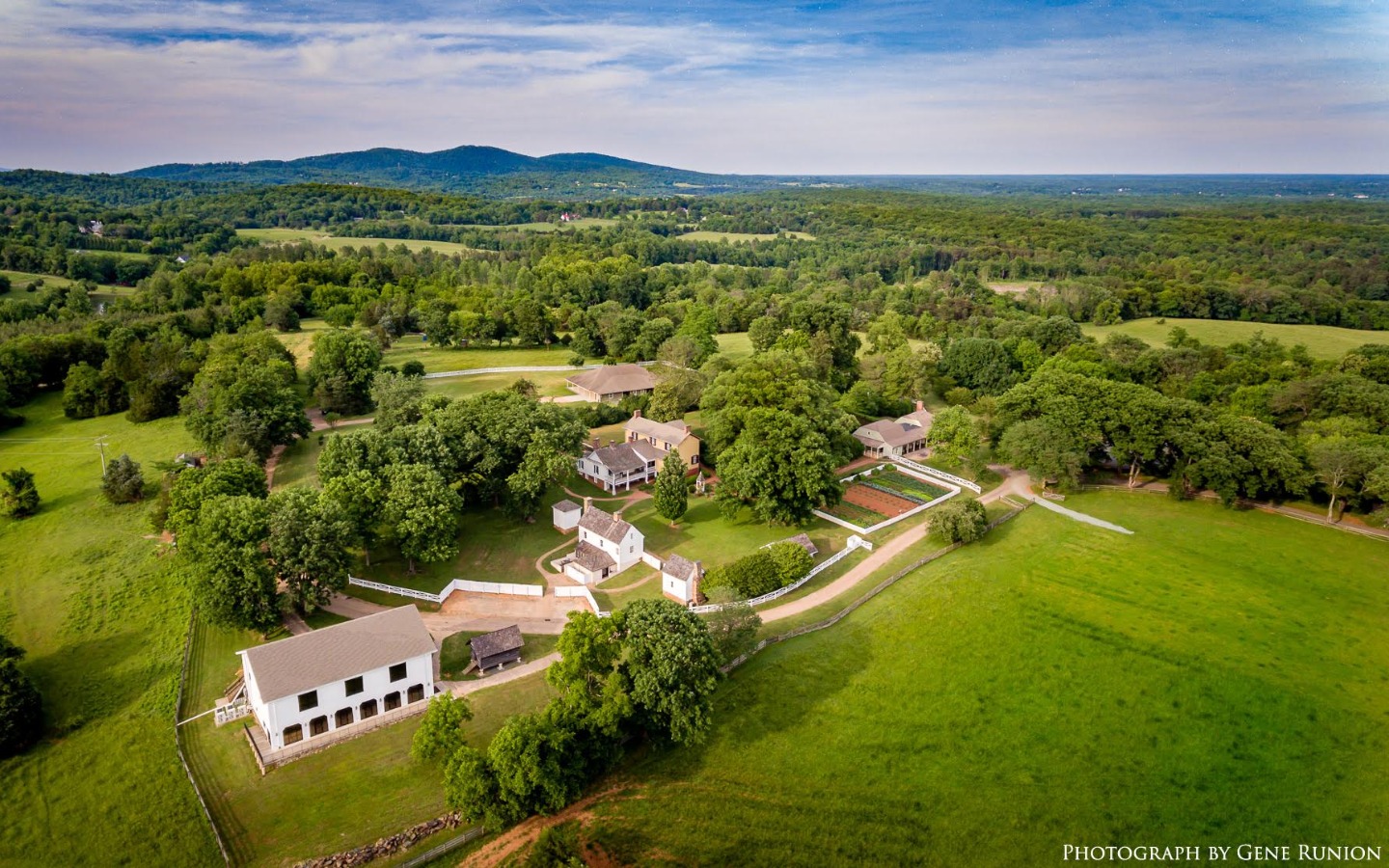 The county is home to homes that belonged to American presidents Thomas Jefferson and James Monroe, both who were pivotal in creating the United States.

Those estates are open to the public, with those who visit James Monroe’s Highland able to “close your eyes and imagine you’re in a different century.”

Monroe — the fifth president of the United States — moved to the region to be near Jefferson, whose Monticello estate is nearly and has UNESCO World Heritage Site status. Monroe lived at the sprawling James Monroe’s Highland sporadically from 1799 to 1823, selling it in 1826.

Archeologist Sara Bon-Harper told a recent webinar that the property’s past continues to unfold, with recent excavations leading to “really big archeological discoveries.”

Bon-Harper said history enthusiasts will be in their element at James Monroe’s Highland.

“You will leave feeling like you understand more of the history of this country,” she stated. 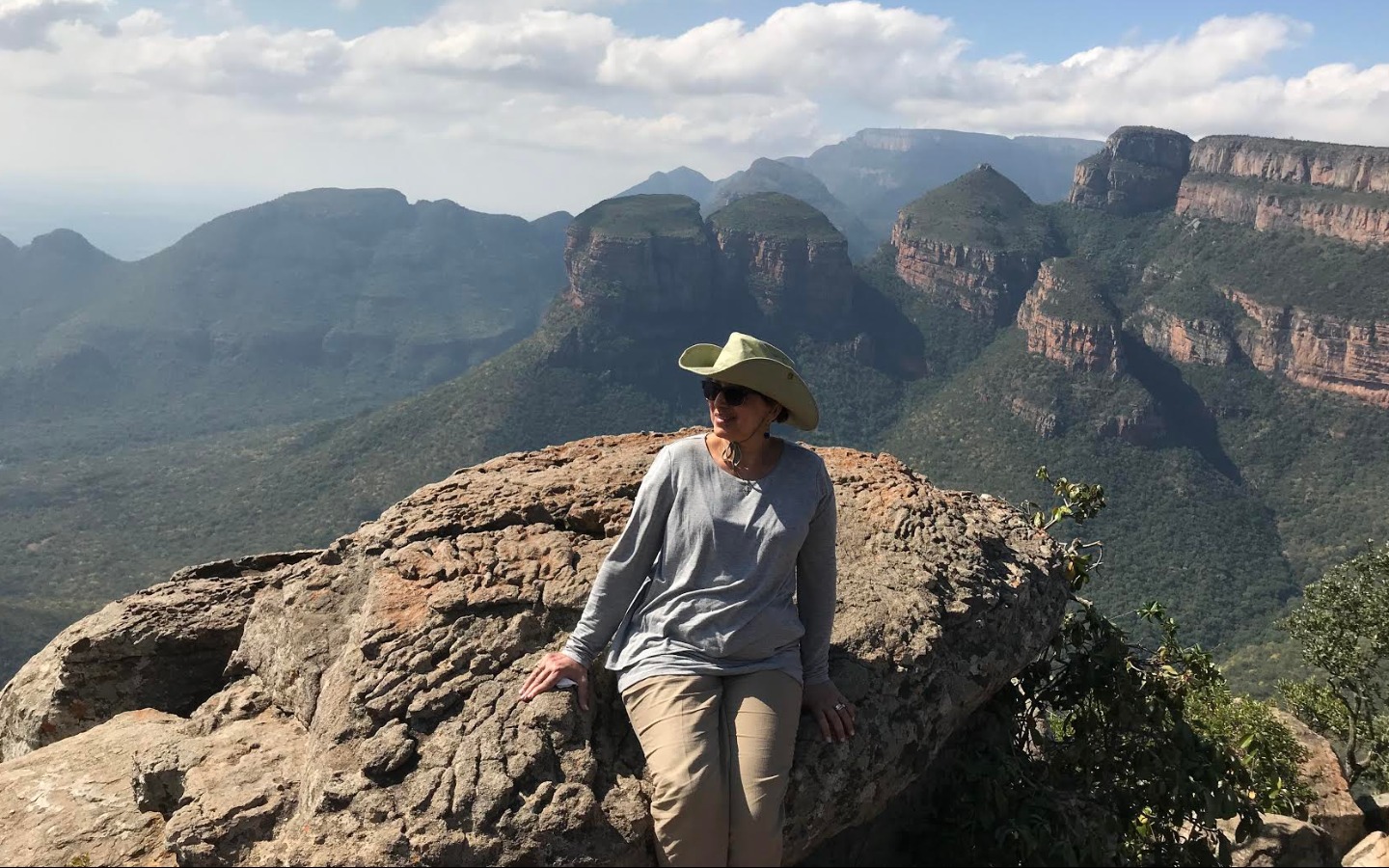 Sally Mikhail is clearly knowledgeable about the last remaining wonder of the Seven Wonders of the Ancient World.

Mikhail runs GM Tours, which sends people to Egypt, home to countless Pharaonic sites, among them the Pyramids, including the Pyramid of Khufo (also known as the Great Pyramid of Giza and the Pyramid of Cheops), which unlike such other ancient marvels as  the Colossus of Rhodes and the Hanging Gardens of Babylon is still standing.

“The Pyramid of Khufo is the largest of three Pyramids of Giza located in Cairo the Capital of Egypt,” says Mikhail, clearly familiar with the structure. “It is 146 meters in height (a little under 500 feet),  with a base length of more than 230 meters (about 750 feet) on each of the 4 sides, with the greatest difference in length among the four sides of a mere 4.39 cm (1 3/4 inches) and the entire base is leveled within 2.2 cm (less than an inch) until this day and age it is considered a real astonishing engineering accomplishment giving the ancient time that it was built in.

“Ancient  obelisks were prominent in the architecture of the ancient Egyptians, and played a vital role in their religion, usually placed in pairs at the entrance of their temples. An obelisk  is a tall, four-sided, narrow tapering monument, consist of a single stone which ends in a pyramid-like shape  at the top. These obelisks are now dispersed all over the world. The obelisk symbolizes Rha, the Sun God. The shapes of the pyramid and obelisk were derived from natural phenomena associated with the sunrise and sunset; the zodiacal light and sun pillars respectively.”

Meanwhile, Mikhail says Egypt is unequalled when it comes to history.

“Egypt  has the most impressive monuments of any other country in the world,” she states. “The entire country is floating on monuments,  antiquities and archeological treasures. This past October, archeologists in Egypt have announced the discovery of 59 well-preserved and sealed wooden coffins that were buried more than 2,500 years ago  during an excavations in Saqqara in the vast necropolis south of Cairo.  Preliminary studies indicated the sarcophagi likely belonged to priests, senior statesman and prominent figures in the ancient Egyptian society of the 26th dynasty.”

Our watery world provides many options for entertainment