River passes through areas known for their musical expressions

Story by IAN STALKER lede photo courtesy of the Arkansas Department of Parks, Heritage and Tourism

Lyn Pilch says the longest waterway in the United States and iconic symbols of Americana are forever intertwined.

Pilch heads Mississippi River Country, which promotes 10 states that flank the river, which she says has shaped the United States in a countless number of ways.

“Almost everything you think of as being uniquely American was born in the Mississippi Delta,” she said during a recent Toronto presentation.

Pilch cited the likes of food, music and fashion as being heavily influenced by Mississippi Delta residents.

But Pilch added that river-bordering states far from the delta will also win over visitors.

“All 10 states have so much to offer,” she said, pointing to the likes of different terrain and activities.

Mississippi River Country promotes the entire states along the river, not just those parts of the states that front the water. 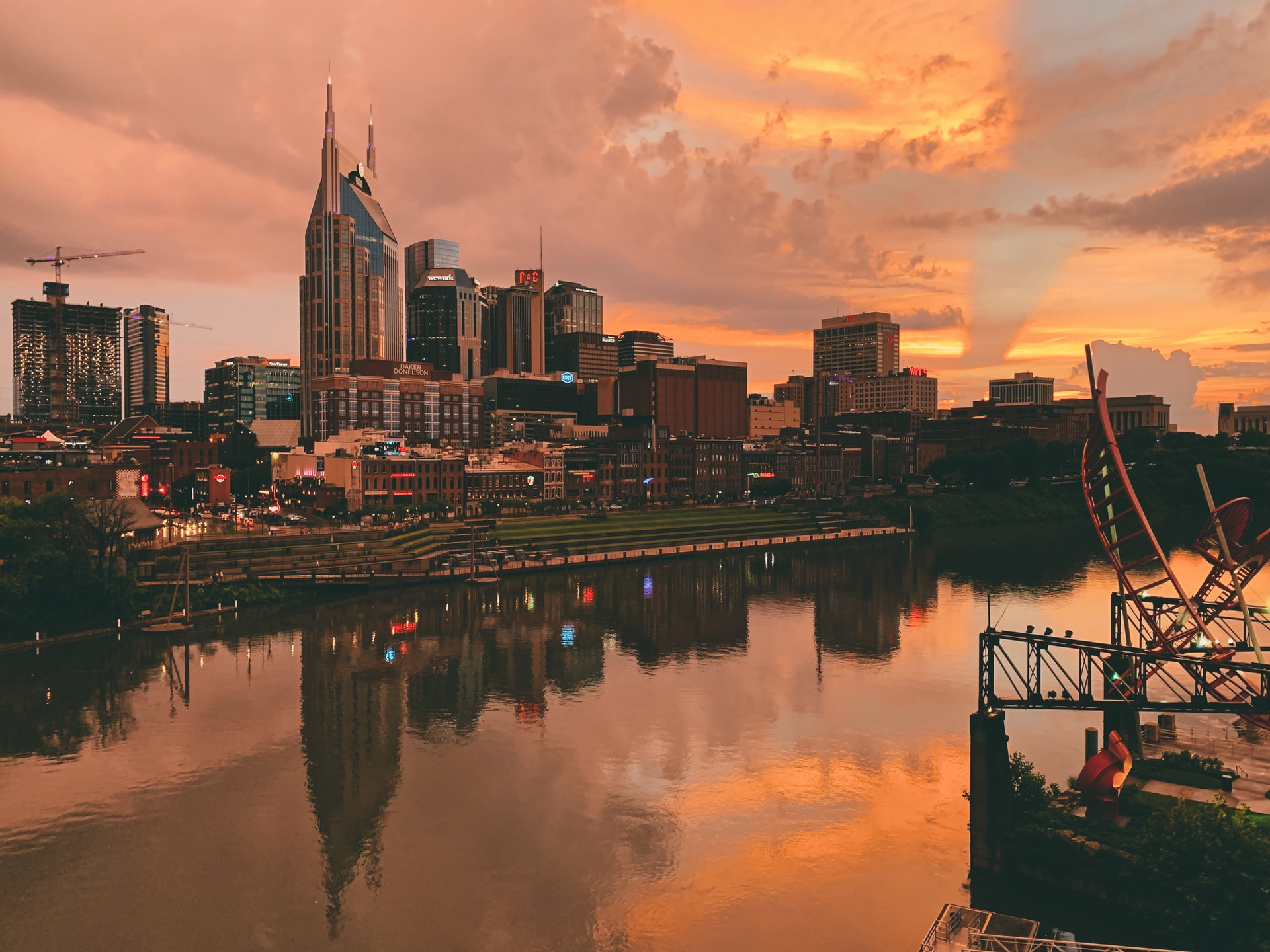 Among Mississippi River Country members is Louisiana, with Marie Stagg of Louisiana’s tourism office saying music enthusiasts are certain to be in their element in Louisiana.

“We love music,” she said, pointing out that New Orleans is the birthplace of jazz and Louisiana is also the home of  such other musical genres as zydeco.

Stagg also labelled Louisiana a particularly festive place: “There is something to celebrate in Louisiana every day.”

New Orleans is known for its Mardi Gras festival but Stagg said Mardi Gras is actually celebrated throughout the state.

The Mississippi River served as “the highway of discovery.” 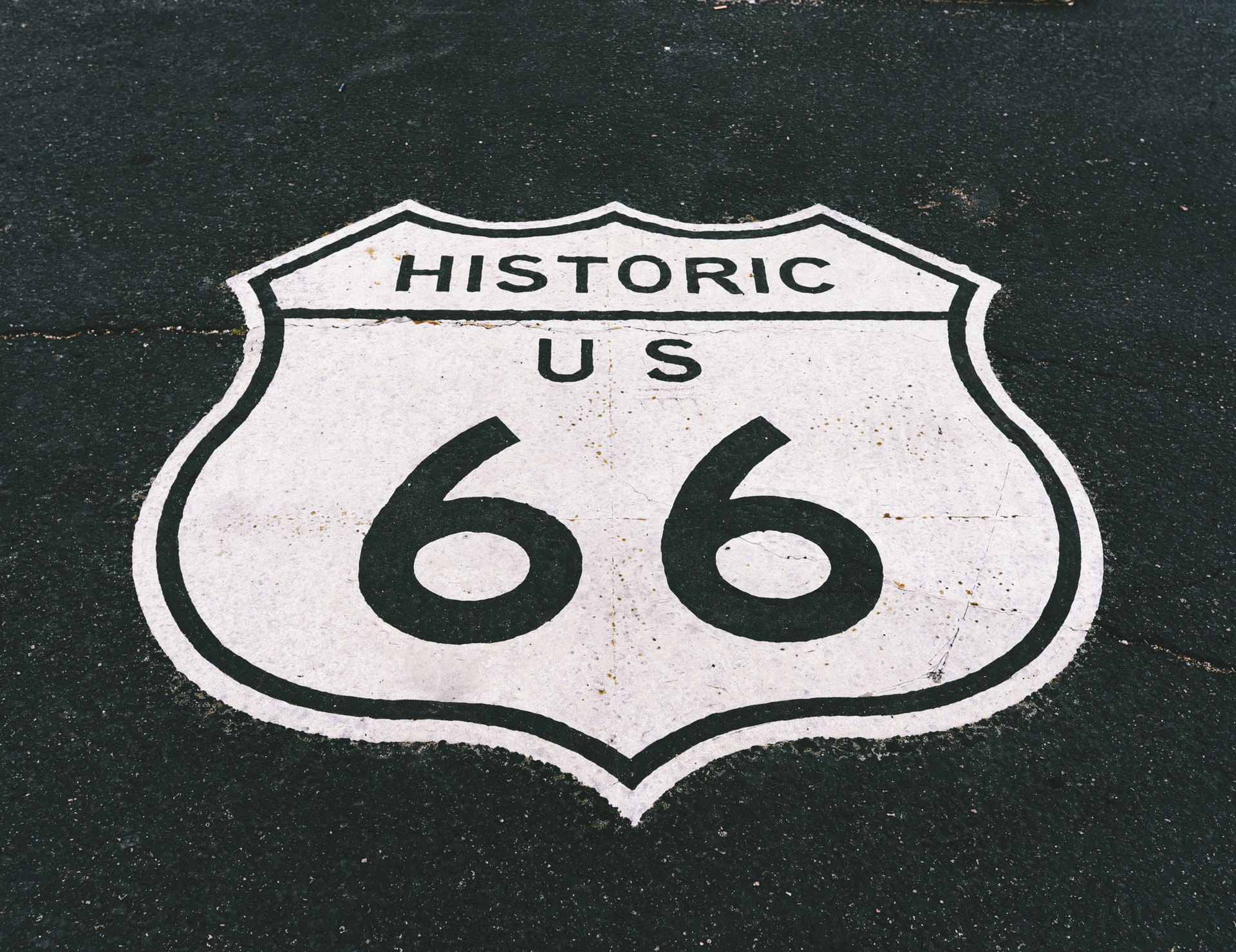 Participants frequently praised the region’s natural side, with Pilch stating that Minnesota’s Boundary Waters area provides wonderful paddling, with canoeists and kayakers being “in the middle of nowhere,” a contrast to large Mississippi River Country cities such as Chicago.

Pilch said her association’s mississippirivercountry.com website has a large amount of information, with users able to search it for the likes of the Harley Davidson Museum, then learning what the attraction offers.

Recovery across Turks and Caicos takes off

Yucatan is a showcase for Mexico's long past