Mexico’s tourism minister says Mexican tourism is back on track, rebounding from a pandemic he says it weathered better than the tourism trades in most other countries.

Miguel Torruco Marques said during Mexico’s annual tourism show Tianguis that there are clear indications of a Mexican tourism recovery, including Mexico earning US$5.9 billion in tourism revenue in the first three months of this year, about 2.9% higher than in the corresponding period of 2019.

Torruco Marques said Mexico saw 30 million foreign visitors in 2021, and expects to see 40 million this year, 80% from the United States and Canada.

“We are very happy because now there’s a tremendous change,” he said during a May 25 gathering at Tianguis, held in Acapulco.

Torruco Marques said some countries saw international visitations plunge as much as 90% during the pandemic, while Mexican tourism fell no more than 46%. 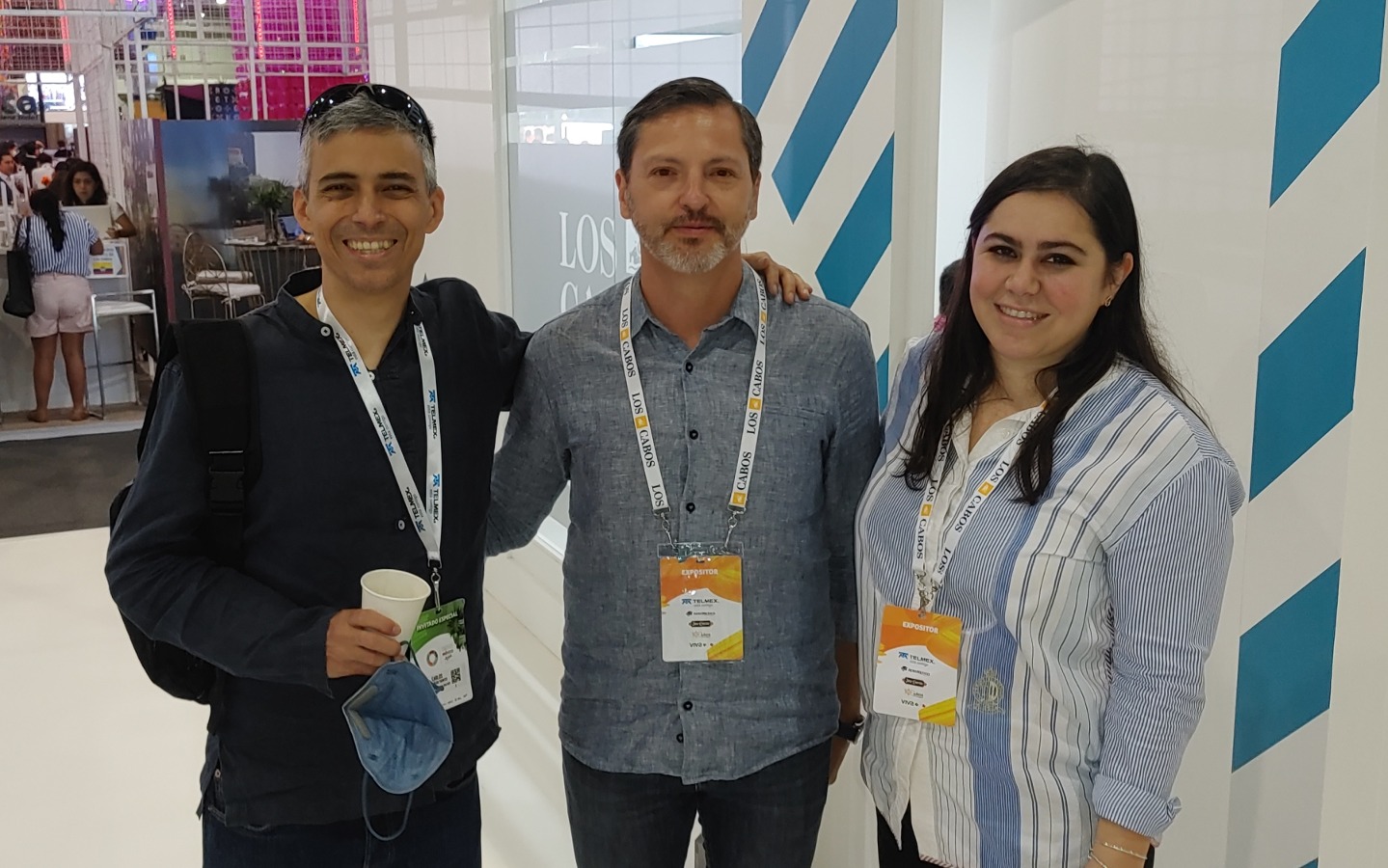 Over 90% of those visiting Mexico head for 6 destinations, with tourism officials hoping to convince more visitors to  vacation in other parts of the country, discovering new attractions.

Torruco Marques cited the upcoming Maya Train, which will travel along 935 miles of southeastern Mexican track, showcasing among other things archeological sites, as one project that will deliver tourists to some less-visited sites.

The “very fancy” train will pass through areas that have large Indigenous populations and be “an important tool of social reconciliation,” he said.

Torruco Marques noted the availability of  non-mainstream tourism Mexican tourism experiences, such as a Day of Dead parade in Mexico City, inspired by the opening scenes of the James Bond movie Spectre. Day of the Dead observances are a long-running Mexican tradition that has people pay tribute to their ancestors. 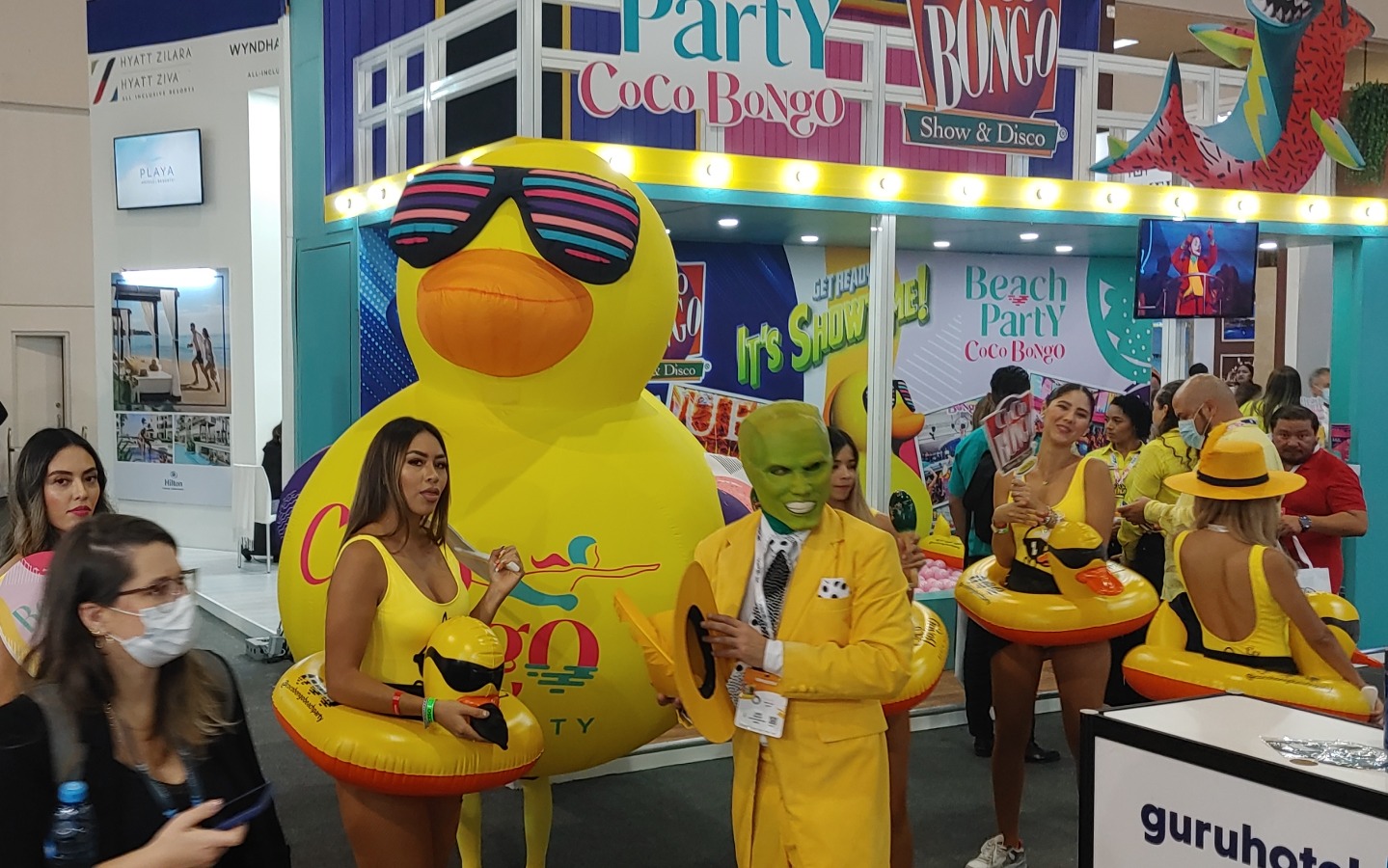 Santos Ramirez Cuevas, tourism minister for the state of Guerrero, which includes Acapulco within its boundaries, noted Acapulco has some 20,000 hotel rooms,  while Ixtapa and Zihuatanejo have around 8,000.

Acapulco sees around 6 million visitors in a normal year, but only around 3% are non-Mexican, a figure Ramirez Cuevas conceded was “very low.”

Meanwhile, a Toronto travel agent who’s a frequent visitor to Mexico says attending Tianguis  further convinced her that Mexican tourism is on the upswing.

Uniglobe agent Ethel Hansen Davey said that her bookings are coming on strongly. 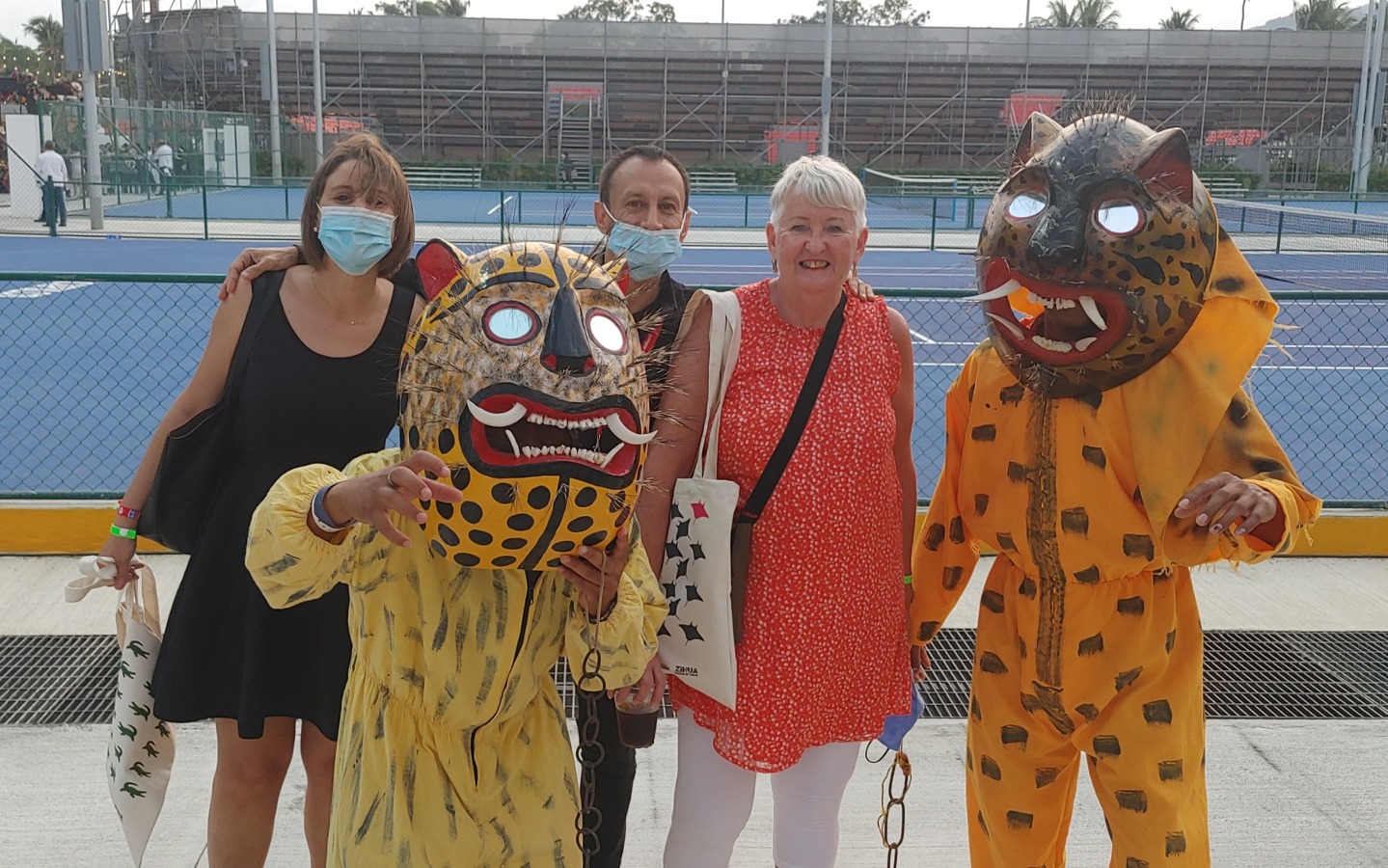 “Mexican tourism is really coming back in leaps and bounds,”  she said during the Acapulco show. ‘People have confidence in the states’  governments’ ability to handle Covid.”

Tianguis was traditionally held annually in Acapulco, but now is held there every second year.

Torruco Marques used the show to praise Guerrero as this “marvellous state.”

Next year’s Tianguis will be held in Mexico City, a first for the Mexican capital.

Tianguis saw a reunion of two former directors of the Mexico Tourism Board’s Toronto office, Cesar Castaneda (left) and Rodrigo Esponda, who now heads the Los Cabos Tourist Board and is seen here with his colleague Sandra de la Garza.

Coco Bongo, two popular nightclubs in Cancun and Playa del Carmen, had a booth at Tianguis.

Seen here with a couple of feline sorts at a Guerrero reception are Julieta Viggiano of Cangaroo, Mario Pineda of Juniper and Ethel Hansen Davey.

MSC Cruises gears up for a milestone year

Kentucky is a showcase for bourbon and breweries