Cesarina Guinto says her destination is literally close to Acapulco and at times seemingly a world away.

“Acapulco is all about nightlife and fun and Coyuca is about nature,” Guinto says. “We have natural experiences. We have rivers, we have beaches, we have waterfalls. It’s great for people who want to connect with nature.”

The area’s natural setting has led to it appearing in a number of of movies, with one area waterfall appearing in one of Sylvester Stallone’s Rambo movies. Those falls are now  dubbed Rambo’s Waterfalls by locals. 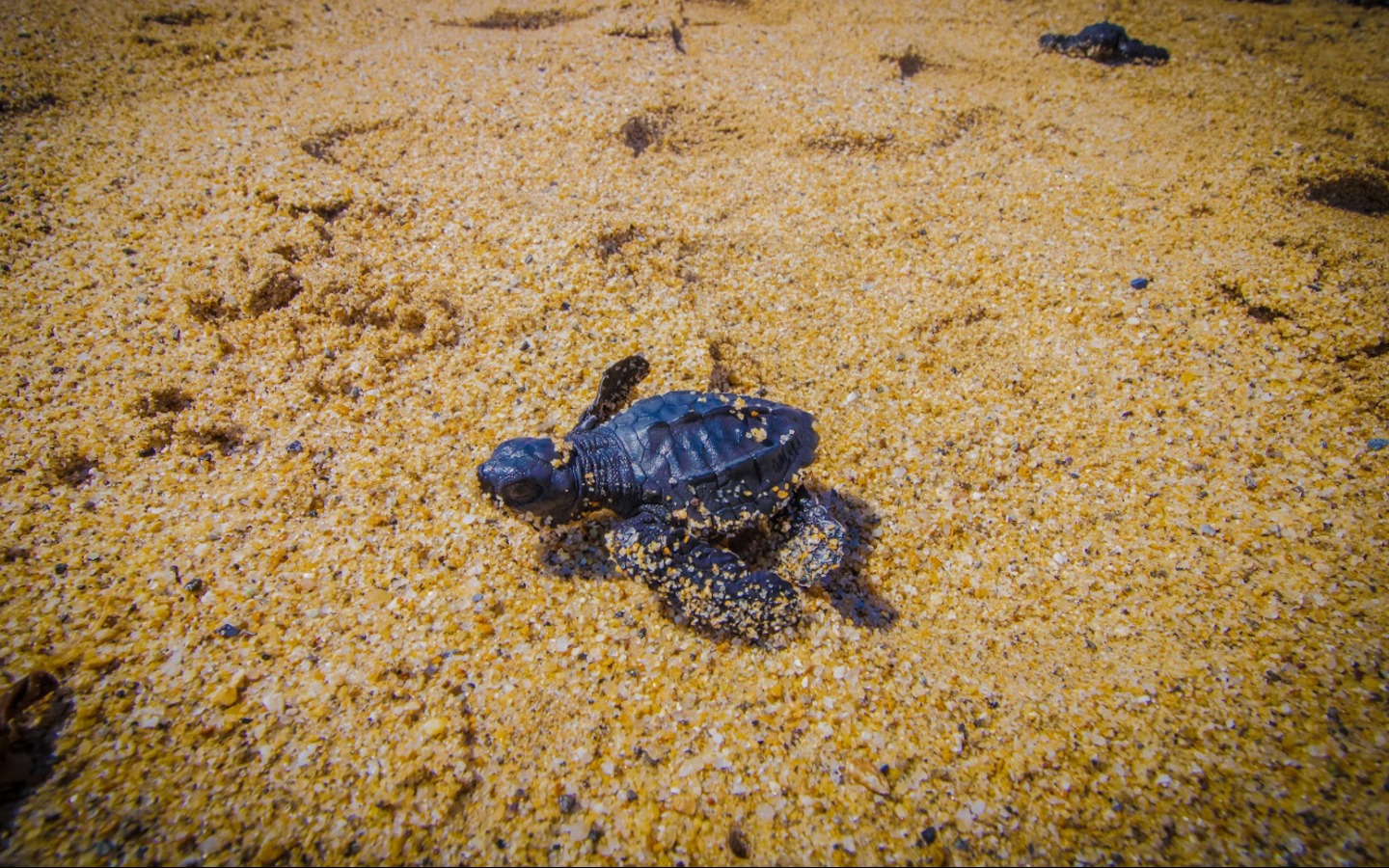 Around 250 bird species can be spotted in an area lagoon, and mangrove swamps that host different wildlife await visitors.

The area can be explored on boat tours.

“We are like the secret gem of Guerrero (the state both Acapulco and Coyuca de Benitez are found in),” Guinto says.

Guinto concedes that her destination has to live in the shadow of famed Acapulco but adds that her part of the world is home to “virgin beaches” that don’t nearly draw the number of people that Acapulco’s beaches do.

Acapulco has had to contend with security challenges in recent years but Guinto says those in her much smaller destination needn’t have any concerns.

Those vacationing in Coyuca de Benitez and wanting to include day trips to Acapulco on their vacation can easily do so, she notes.

Boutique hotels near the ocean are available for guests.

Tourism personnel speculate on the future of the industry