Melia resort has long been welcoming guests to Cuban island

The Hotel Melia Cayo Coco was an early lodging option in Cuba’s Jardines Del Rey archipelago but resort officials are quick to note that guests at the sun-soaked retreat won’t see signs of wear and tear.

Property sales manager Gyppsy Lopez Reyes says the five-star all-inclusive is very well maintained, with resort officials determined to impress guests, who may well notice that determination during their stays.

“When you walk around you’ll see someone painting,” Lopez Reyes says of the ongoing maintenance.

The resort reopened last fall, with Lopez Reyes stating that it has built a following from as far away as Europe, with some Europeans who don’t have direct access to Cuba actually first travelling through this country to get to Cayo Coco, appreciating Melia Cayo Coco stays to the point where they’re willing to take a circuitous route to get to it. 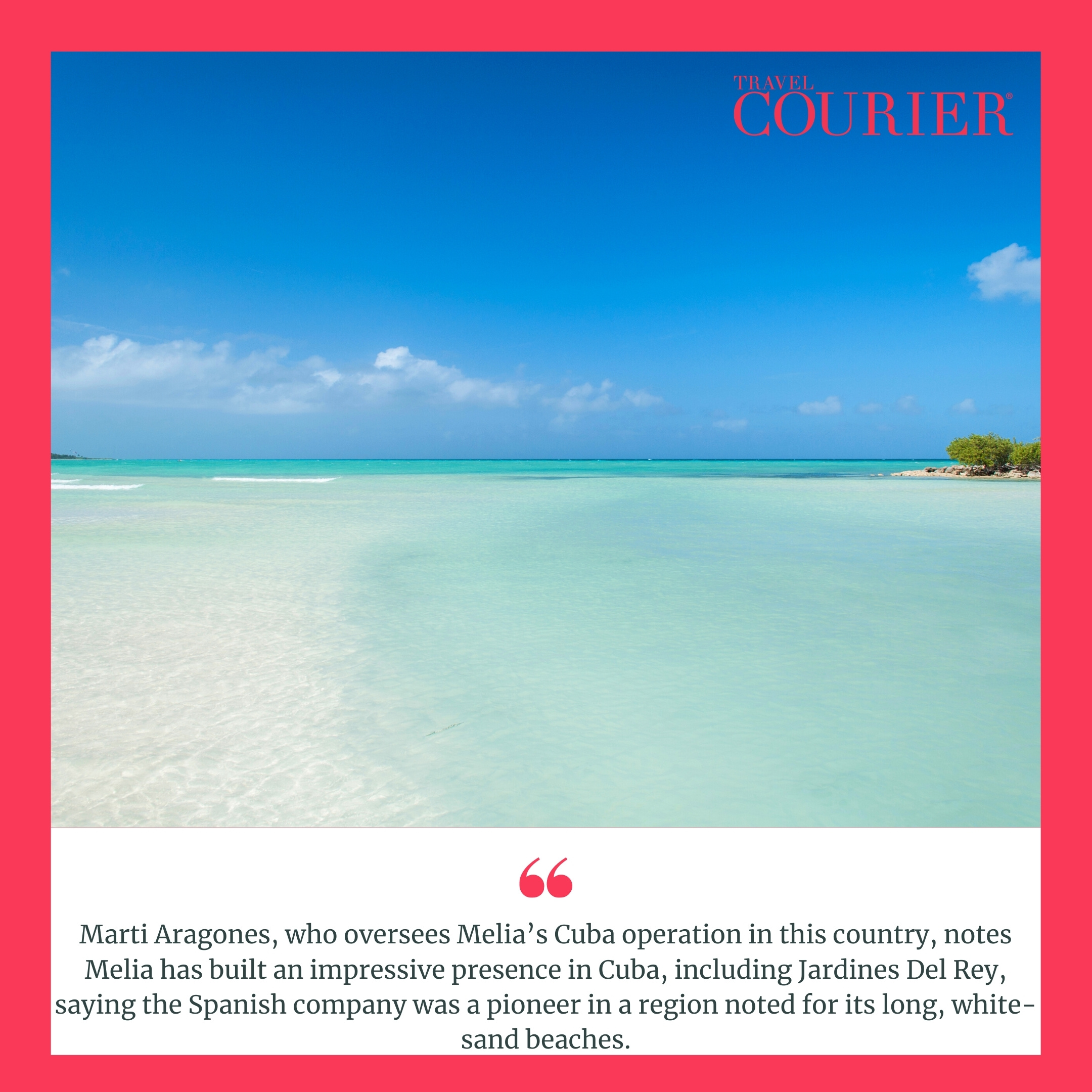 Marti Aragones, who oversees Melia’s Cuba operation in this country, notes Melia has built an impressive presence in Cuba, including Jardines Del Rey, saying the Spanish company was a pioneer in a region noted for its long, white-sand beaches.

Melia actually arrived in Cuba in 1990.

“As soon as they get off the bus (at the Melia Cayo Coco) they realize they’re in a special place,” adds general manager Marco Mazzucchelli, adding the property likes to “pamper the guests.”

The adults-only resort has 250 rooms, smaller than some other resorts in Cuba, with the size enabling it to provide a particularly personalized service, Aragones says. 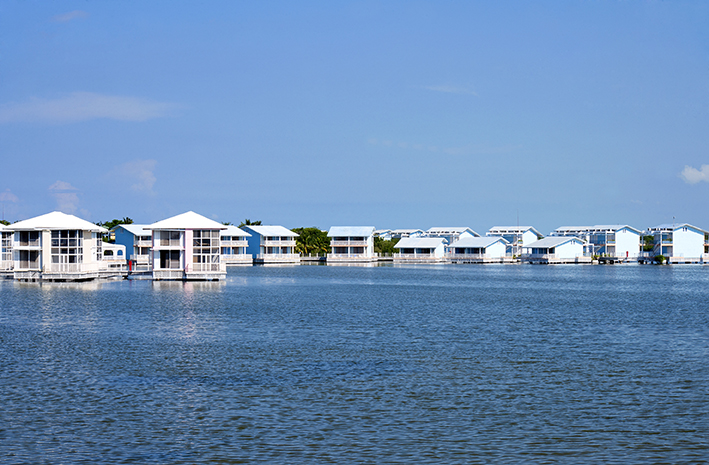 Mazzucchelli adds that Melia applies the same standards at all its properties.

“We have the expertise.”

Cuba’s tourism trade has had to contend with the coronavirus  pandemic but Lopez Reyes reports that the Melia Cayo Coco has been seeing signs of a rebound, with 75% occupancy in early December.

All resort services are available.

Mazzucchelli notes the property implemented Stay Safe With Melia Covid safety protocols, which he says have been getting the thumbs-up from those staying there. “We’re doing a very good job of maintaining the protocols,” he says.

Doctors are on site all the time.

Mazzucchelli notes that all Melia employees are vaccinated. 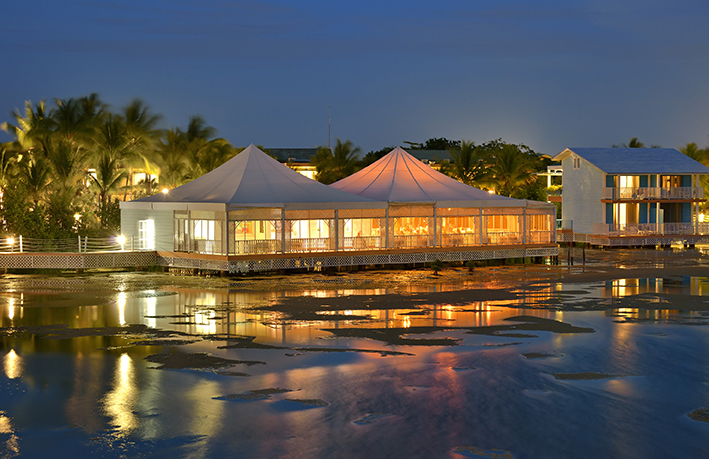 Cuba itself has brought in tough safety protocols, with those strolling through towns expected to wear masks and even wear them while driving their own cars, with Mazzucchelli praising Cubans as “really disciplined.”

Fifteen of Melia’s 32 Cuba properties were open as of early December, including two Havana hotels. Aragones noted that Melia has properties in all major Cuban destinations, with the company’s Melia, Paradisus, Sol and Tryp brands all found in the country.

Melia CEO Gabriel Escarrer has publicly praised the ties between his company and Cuba, which he has called “the pearl of the Caribbean.”

Escarrer told a December tourism gathering that “Cuba is in the DNA of Melia.”