Melia has over 30 years of experience hosting Cuba vacationers

May 10 saw Melia marking over three decades of creating something of a pioneering presence in Cuba, with what began as a single hotel in Varadero having built into a network of resorts and hotels found not only on beaches but urban settings as well.

Spanish hospitality company Melia arrived in Cuba with the May 10, 1990, opening of the Sol Palmeras in Varadero, a major development in the country’s tourist trade.

Melia was the first foreign company to sign on with joint ventures and hotel management contracts with Cuba when the Cuban government decided to boost and redesign Cuba’s tourism industry, making it one of the country’s main sources of income. 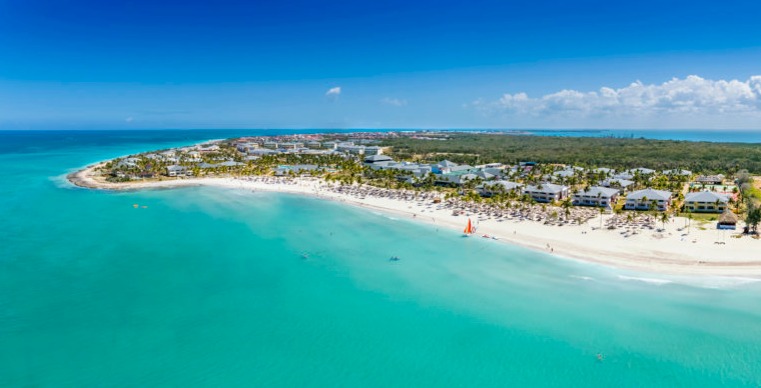 “We are adding two more hotels to the portfolio: the Sol Caribe Beach in Varadero by the end of 2022 and the Melia Trinidad Peninsula next spring,” he says. “We are the largest hotel company in Cuba.” 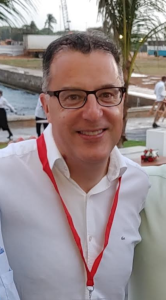 “We have a presence in all the most important destinations in Cuba.”

Most of Melia’s Cuban hotels are now open and all are expected to be operating by November.

Aragones says Melia guests will benefit from an expertise gained from its 32 years of operation in Cuba and the company also offers a “really good ratio of quality-price in all our hotels.”

Cuban tourism has unsurprisingly struggled during the pandemic but Aragones says he’s upbeat about the coming year, citing a quicker start to 2022 than was expected.

Furthermore, summer numbers are already similar to those of 2019, he adds.

“We are expecting a full recovery for the next upcoming season of 22/23,” Aragones adds.

Fun for the whole family at this children’s animal farm