Mayapan site doesn't draw as much attention as Chichen Itza

Tour guide Gongora says Mayapan — found in the state of Yucatan about 40 kms from the city of Merida — was abandoned around 1500, centuries after many other Maya sites now visited by tourists effectively became ancient ghost towns.

“This is one of the last sites occupied in Yucatan,” said Gongora, adding the region still has many Maya families who call it home.

Among Mayapan structures is the Temple of Kukulkan, also the proper name for the massive El Castillo pyramid in much better-known and more visited Chichen Itza, with Gongora reporting that the Mayapan temple is modelled after its more famous Chichen Itza counterpart and although not as large is still an imposing structure. 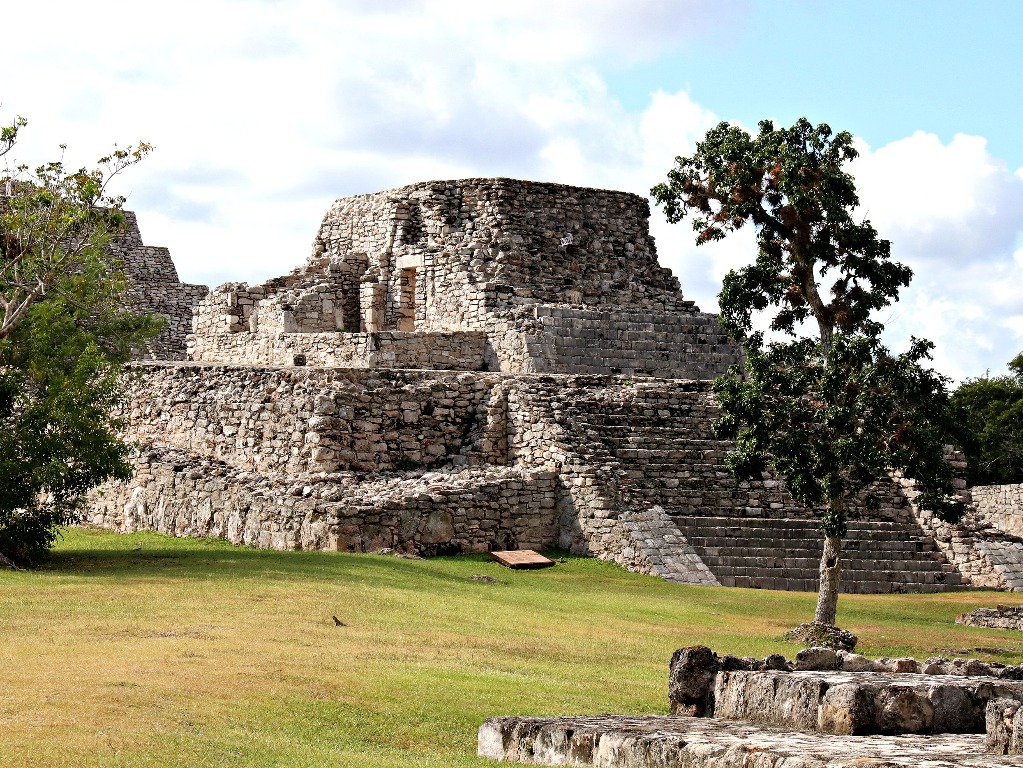 Visitors are welcome to climb Mayapan’s four-sided, nine-tiered Temple of Kukulkan and the other structures found at the site, which isn’t the case at Chichen Itza.

Those who do hike to the top of the Temple of Kukulkan will find an impressive view of the surrounding forested landscape.

Although Mayapan — which archeologists speculate may at one time may have been home to as many as 17,000 inhabitants — gets far fewer visitors than Chichen Itza, Gongora said it remains interesting, noting among its attractions are frescoes that have survived uncared for for centuries.

Among those who have climbed the Temple of Kukulkan is Toronto travel personality Steve Gillick, who said its many steep, narrow steps didn’t deter him. “Obviously, there are risks but I would do it carefully. I was a little winded (after scaling the temple) but then I’m over 60. I love challenges.” 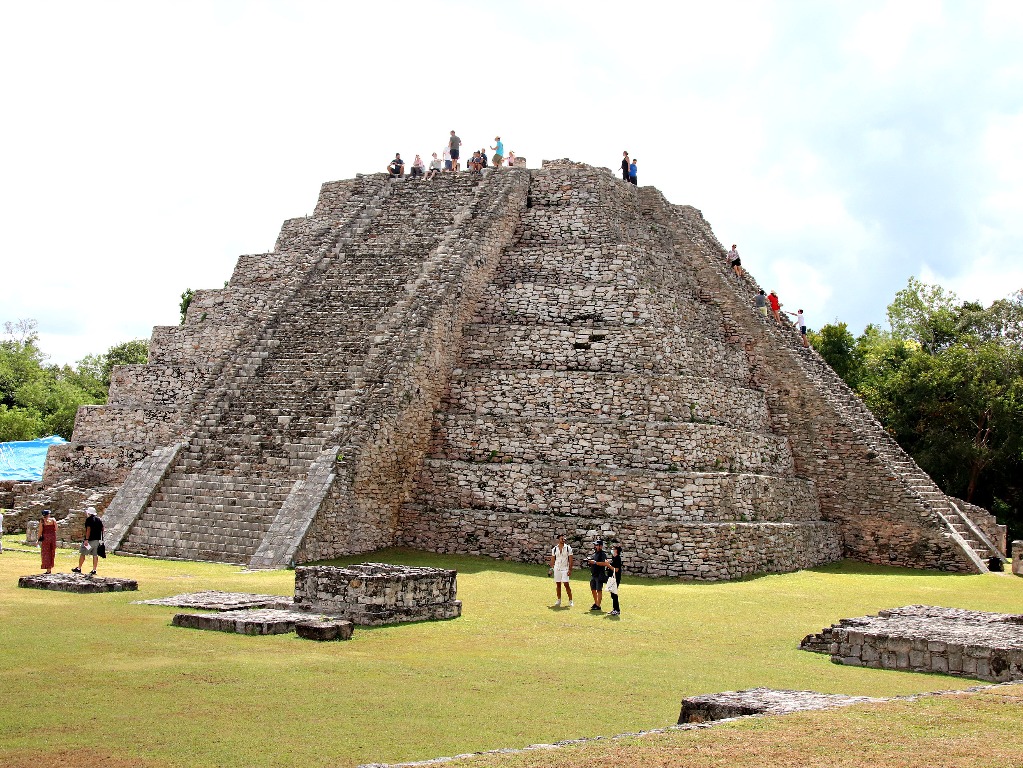 Meanwhile, Gongora said archeology enthusiasts will be in their element regardless of where they go in Yucatan, home to thousands of Maya sites.

“There are ruins everywhere in Yucatan,” he noted.

Todos Santos hotel is in a saintly sort of place