Louisiana is a spirited place during Halloween

Halloween haunts in Louisiana in time for All Hallows' Eve

Louisiana tourism officials say their state is a great part of the world for those who are curious about things that go bump in the night on the eve of Halloween.

The Louisiana Office of Tourism just held a Haunted Louisiana webinar, with spokeswoman Jennifer Berthelot telling viewers that they would get to hear “about all the spooky stuff” that’s available in her part of the world.

Among locations showcased was Beauregard Parish’s Gothic Jail, with Marlena Dougarty reporting that the facility dates back to the early 1900s and a photograph of a hazy white image sitting on a jail porch is believed by many to be that of a man who is now dead but worked there as a jailer. 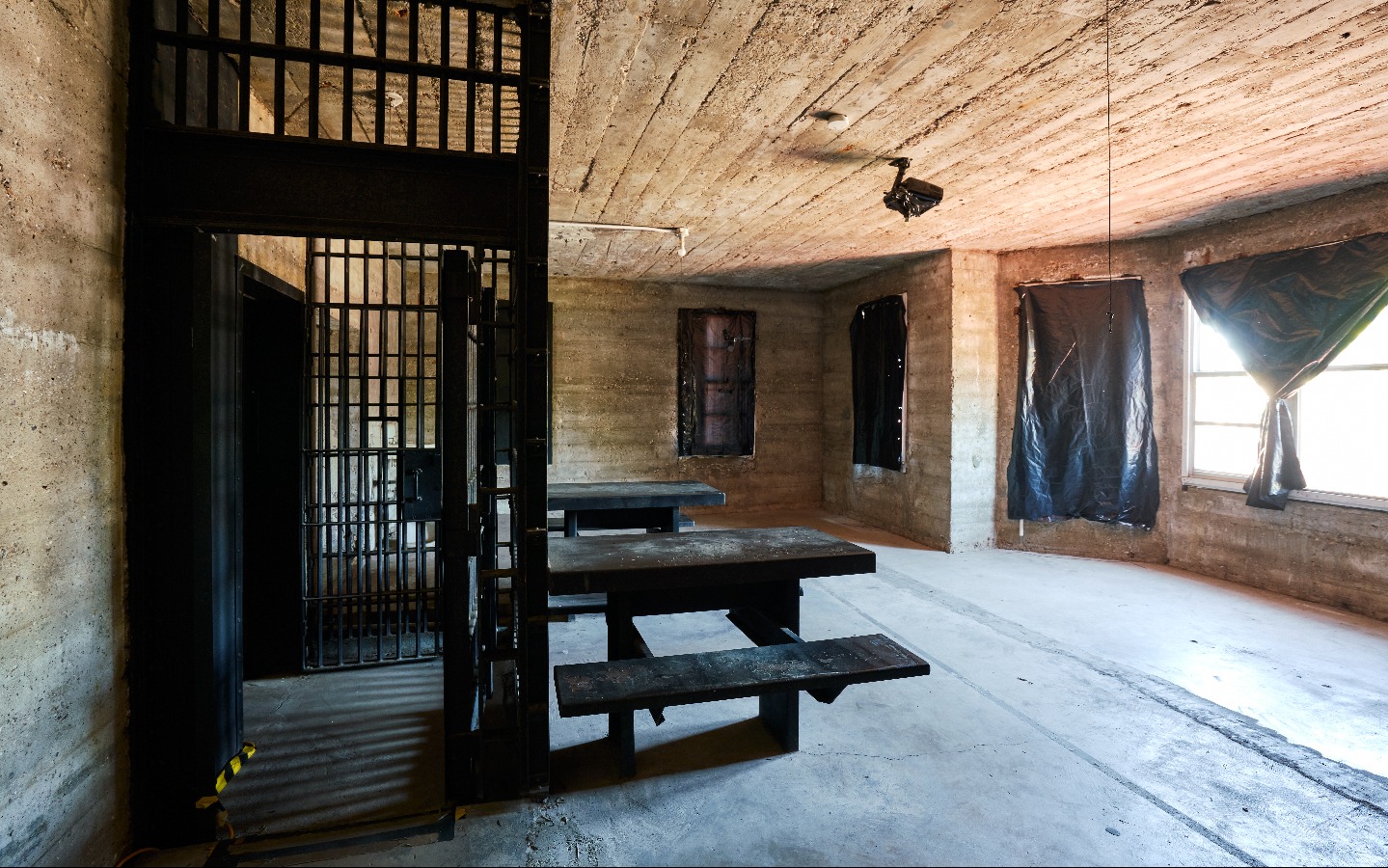 He and possibly other now dead employees “like to make their presence known walking” jail stairs, Dougarty said.

The facility – which has appeared in movies because of its distinctive architecture – no longer houses inmates and is available for day and night tours.

The structure was dubbed the Hanging Jail after a double hanging in it in 1928. 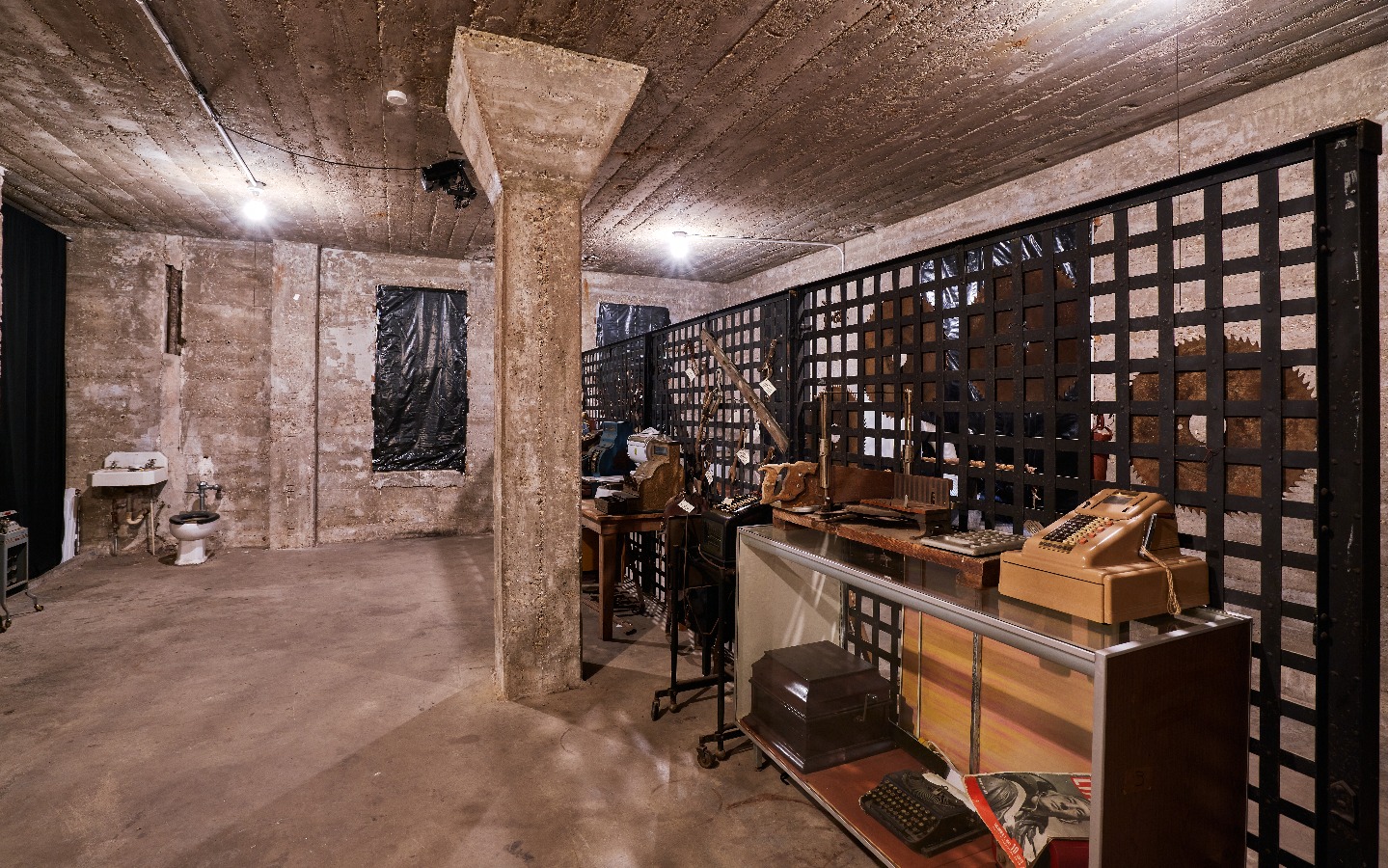 Dougarty said the jail was ahead of its time when it opened, with cells for instance having showers, unusual for that era.

“They (prisoners) might have been happy to be in jail at that time, with the exception of the 2 men who the gallows were put up for,” she suggested.

Lisa Brutto of Shreveport’s Logan Mansion said that wooden structure – which dates back to 1897 – is purportedly home to a “ghost dog” that never barks and an individual who is never seen but still makes a presence known. 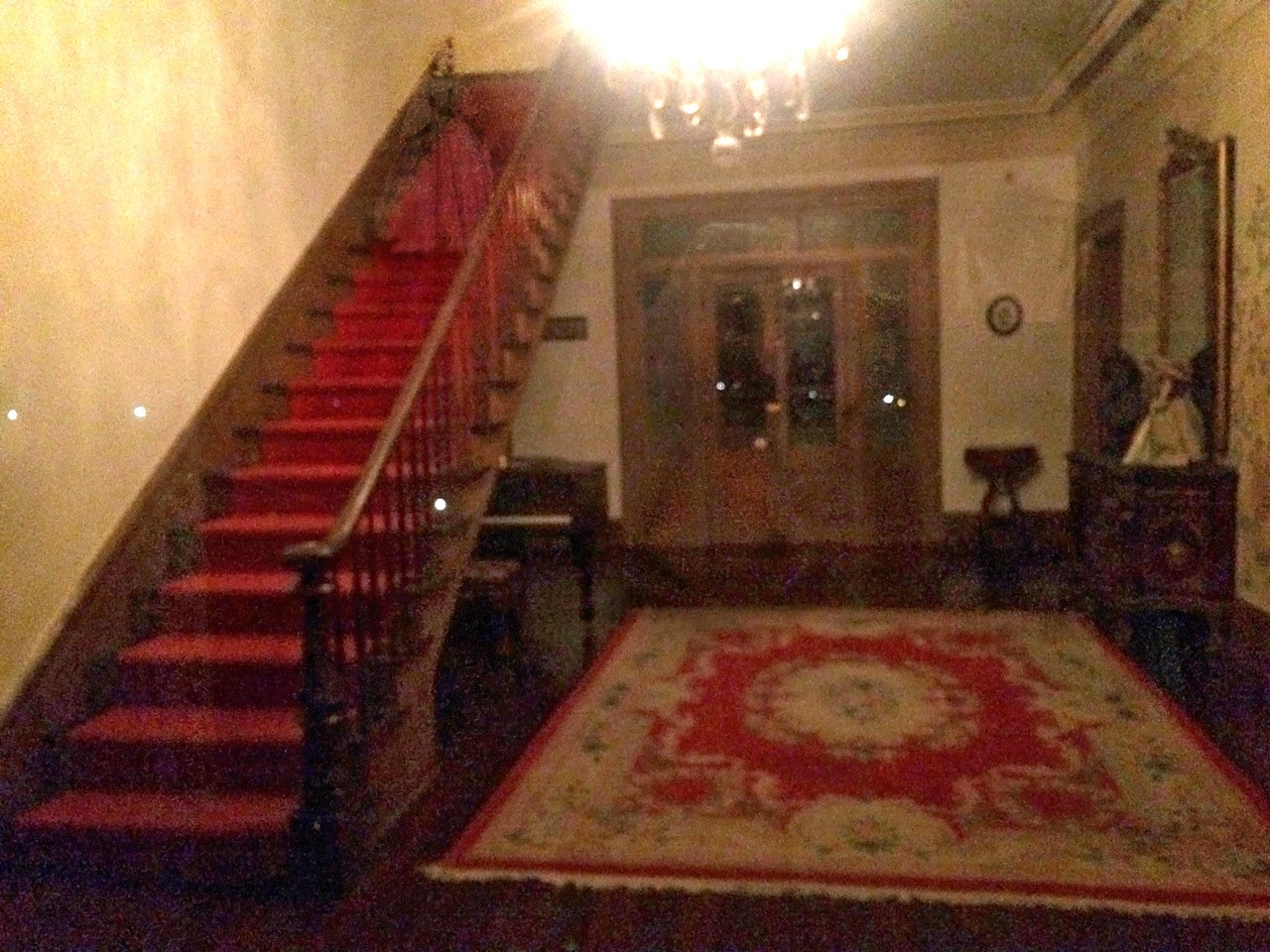 Brutto recalled being on a business call in the home and then feeling “someone playing with my hair” in a seemingly empty room.

A visitor told of having someone “massaging her shoulders,” but being unable to see anyone, Brutto continued.

The mansion – which makes bedrooms available for guests wanting to overnight in it – was holding a murder mystery night when a “door began opening and closing” on its own, said Brutto adding all spirits in the mansion are “very positive.” 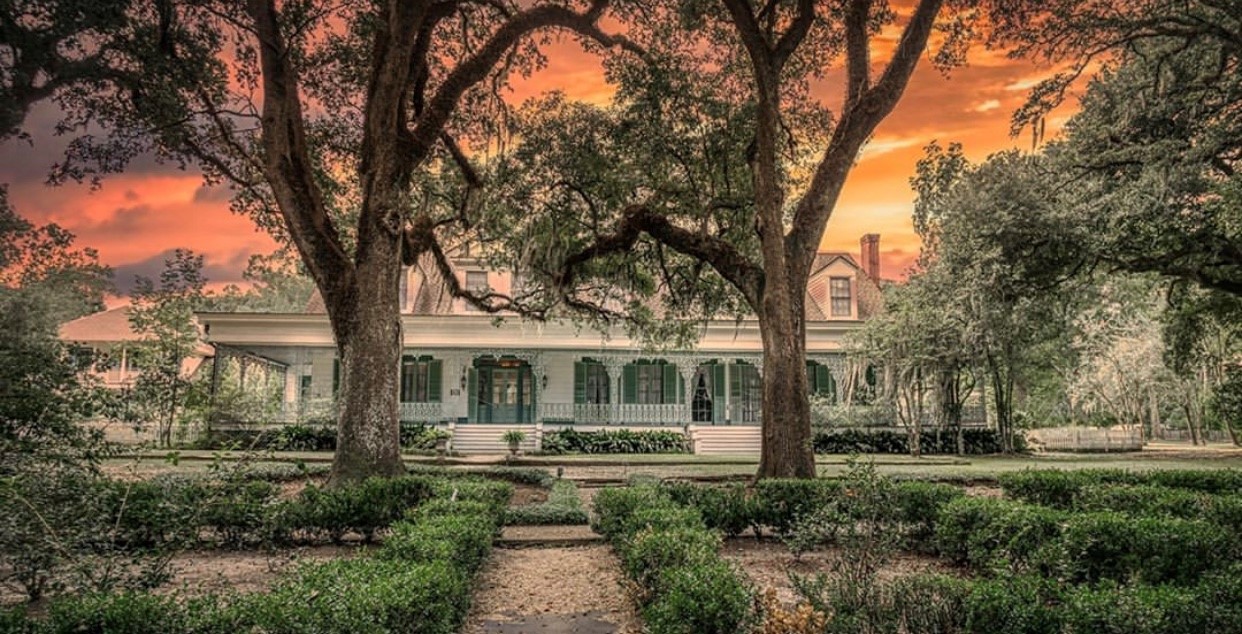 Berthelot said “you can’t talk about haunted in Louisiana and not talk about… hyper-haunted” New Orleans.

Kelly Schulz of New Orleans & Company said New Orleans likes to “refer to Halloween as a second Mardi Gras” and this coming Saturday will see the Crew of Boo host a Mardi Gras-style parade to celebrate Halloween,.

As well, New Orleans & Company had Sallie Ann Glassman – one of the few white American women to be ordained as a voodoo priestess in Haiti – tell viewers that voodoo is a religion, philosophy and way of life.

Glassman – wearing a white robe and a purple scarf tied around her head – acknowledged that voodoo often has to contend with negative stereotypes but added that it is actually a “force for good.”

Meanwhile, Joanne Scalamogna of Access Marketing, which represents Louisiana in this country, noted borders are reopening and the number of people vaccinated against coronavirus in New Orleans is higher than the American average.

Officials are “working really hard to make sure we can safely welcome people back,” added Berthelot, who cited the likes of mask mandates and restaurants and attractions requiring people to be vaccinated or having taken a PCR test before allowing them to enter.