Visitors can get off the beaten path in Louisiana

Billy Gaston is inviting people to sort of break bread with some of his scaly neighbours.

Gaston runs Cajun Man’s Swamp Tours in the area near the southern Louisiana community of Gibson, and says his boat tours can among other things produce sightings of some of the many alligators that inhabit the area.

The large, predatory reptiles are territorial by nature, and so see Gaston’s boat regularly, eventually becoming accustomed to it.

“I get to see them. They get to see me,” Gaston told a recent Louisiana Department of Culture, Recreation and Tourism webinar.

Other wildlife that may be spotted include eagles, hawks, owls and other bird species.

Those wanting a bird’s-eye view of alligators can opt for Gators & Friends Adventure Park, found  by the northwestern Louisiana community of Greenwood. The park is home to many of the creatures, and has a zipline that Jennifer Berthelot of the department of tourism reports takes “you right over those gators.”

Visitors can see other exotic wildlife, some from afar, such as kangaroos, lemurs and llamas. 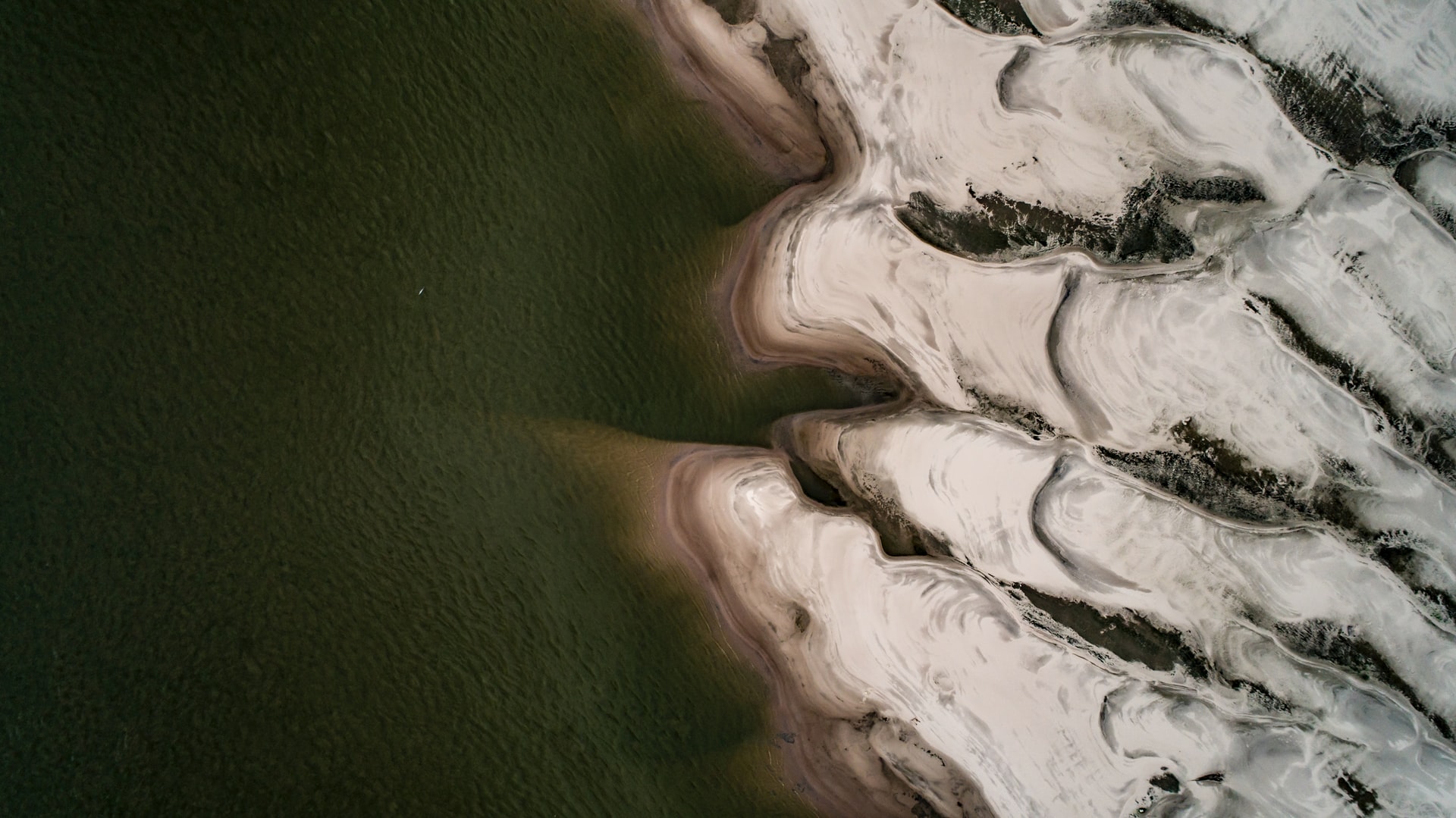 The webinar focused on some of the things that tourism officials say enables Louisiana to provide non-mainstream vacations, such as touring the decommissioned U.S. naval destroyer USS Kidd, which served in World War 2, the Korean War and during the Cold War and is now a Baton Rouge museum. The Kidd was one of only a handful of U.S. naval vessels allowed to fly the Jolly Roger, and had a pirate mascot.

The story of the Flying Tigers is also kept alive by Monroe’s Flying Tiger Brewery, with the brewery’s improbably named Robert Brewer saying during the webinar – and sporting a shirt coated with tiger images  while speaking– that Flying Tiger Brewery allows visitors to quench their thirst in its bar, drinking suds with such names as Burma Blonde and Man at Arms. The bar has the very front section of a World War 2-era fighter plane, decorated with the Flying Tigers’ eye-catching shark’s mouth image, which Berthelot labeled “really cool.”

Tours are available of the brewery, which proudly pays tribute to Chennault.

Southern Louisiana’s Avery Island’s claims to fame include it being the home of Tabasco sauce, with visitors invited to tour the facility where it’s produced.

Berthelot added that visitors to Lafayette should “absolutely see some live music” while there, with zydeco being among choices.

One Lafayette venue for Cajun and other roots music is the Blue Moon Saloon, which has a guesthouse also sporting the Blue Moon name.

On a more genteel note, Jon Corkern of the Shreveport-area American Rose Center reported that that attraction is the largest garden in the United States dedicated to roses, and is particularly attractive around Christmas.

Ready for the recovery in St. Martin and St. Maarten