Number of air seats is growing

The director of the Los Cabos tourism board says his destination is seeing a quick rebound in the Canadian market, citing available air seats as proof of the recovery.

Rodrigo Esponda says the June-November period of this year will see 82,000 airplane seats available from this country to Los Cabos, only 6,000 fewer than in the pre-Covid period of June-November 2019.

And Esponda is predicting that more air seats will become available as interest in his Pacific Ocean destination continues to rise.

“I believe that when the high season kicks off, we’ll exceed the number of seats (offered in the last pre-Covid high season),” he adds.

The number of Canadian carriers serving Los Cabos is growing, with Flair and Swoop deciding to offer it.

“The Canadian market has huge potential for us. They (Canadians) are definitely coming back,” Esponda says. “They are coming because of diversity, quality and safety.” 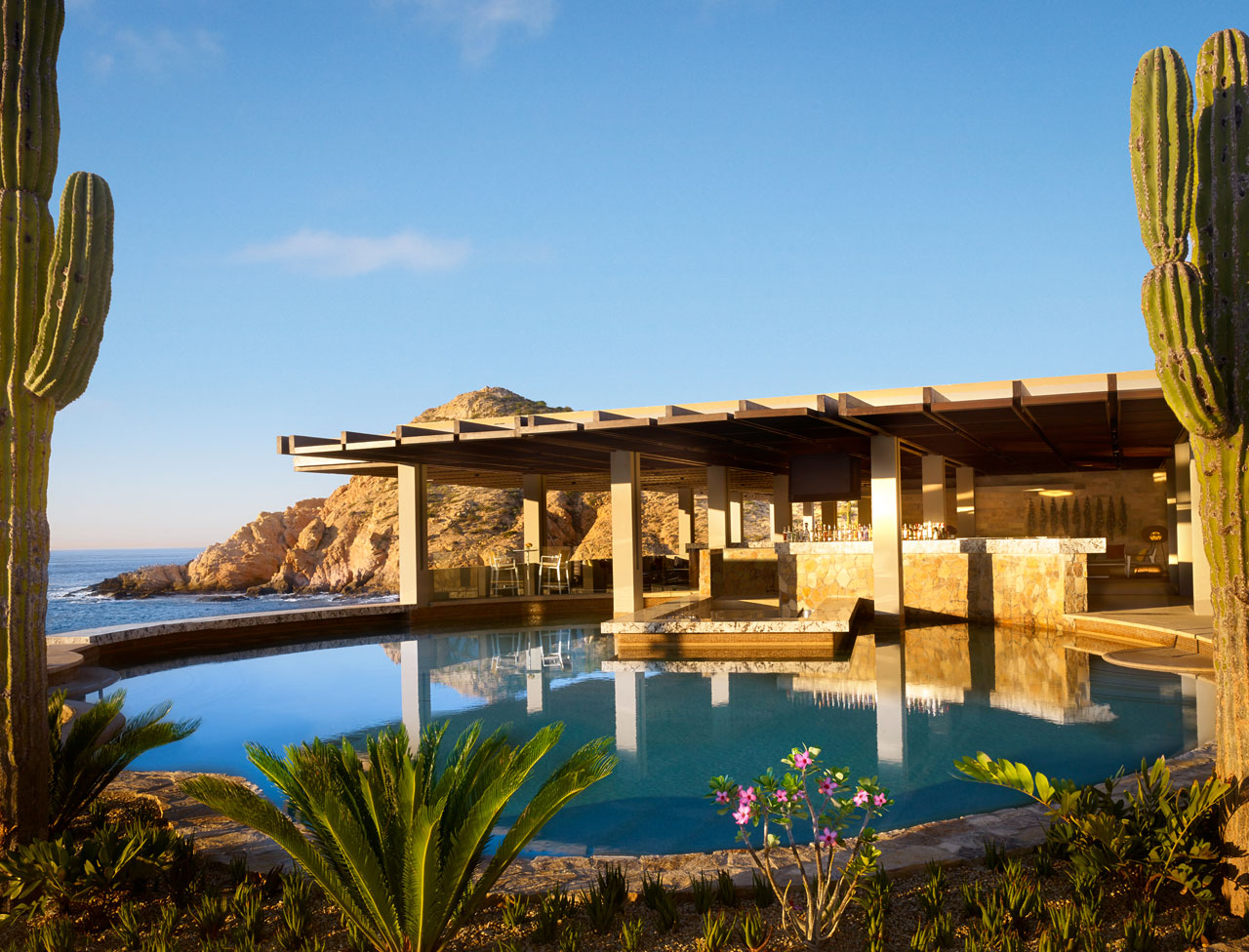 Los Cabos’ tourism infrastructure continues to grow, with several luxury properties slated to open in 2023, among them a second Four Seasons, a St. Regis and a Park Hyatt..

Esponda says those in Los Cabos’ tourism trade are focusing on sustainability, citing the likes of hotels working on coral reef restoration in the Sea of Cortes.

He says those vacationing in his destination will feel safe, thanks to low crime rates, adding local women shopping in stores often leave their purses open without concern that something will be stolen.

Esponda says those vacationing in Los Cabos can easily explore the surrounding area,known for its desert landscapes. Among communities found within an hour is Todos Santos, known for its colonial architecture and relaxed ambiance.

Esponda notes that the Todos Santos area is also home to Pescadero, which has a “gastronomic movement that is incredible.”

Food trucks can be found in Pescadero.

Meanwhile, Los Cabos is known for its ties with heavy metal musician Sammy Hagar, who has a Cabo club called the Cabo Wabo but Esponda notes that he isn’t the only rock  musician who has appreciated the region, with the cover of the Bon Jovi These Days album featuring a picture of Bon Jovi and fellow members in a bar in the Baja community of San Antonio.