Rodrigo Esponda says those vacationing in Los Cabos will find sand and sea are always nearby — even when they’re lining up a birdie putt.

Esponda, who oversees the Los Cabos Tourist Board, says the destination now has 18 golf courses, with each of those courses having ocean views.

“You never stop seeing the ocean when you’re playing golf,” Esponda adds of a sport that helped put the Baja California destination on the tourist map.

Los Cabos’ tourism infrastructure has grown significantly in the past few decades, although Esponda says those exploring the area that has sweeping desert expanses won’t encounter crowds.

“It’s not a mass (tourist) destination,” he continues. “People can find open spaces.”

Cleanliness is another attribute, he continues of a part of the world that places importance on environmental safeguards and has taken such measures as limiting the heights of buildings and banning billboards.

Los Cabos has moved well beyond its image of being a golf retreat, with Esponda noting it now offers the likes of scuba diving, surfing, whale-watching, wellness experiences, and a flourishing restaurant scene. 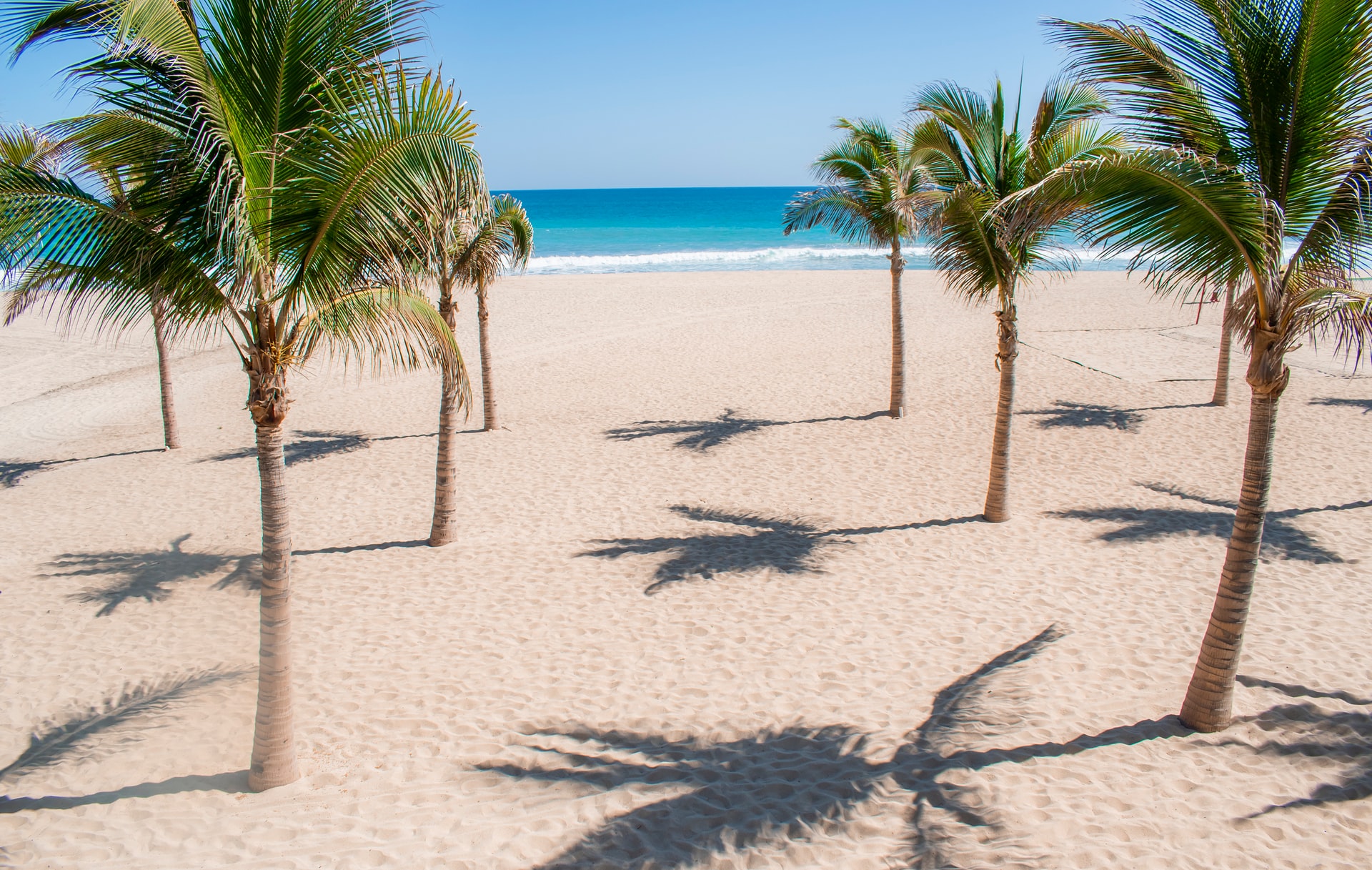 Esponda says Canadians “find it easy and safe to come to Los Cabos,” which he labels the “safest beach destination in the Americas” and a part of the world that has the “highest quality of service. If you’re lookig to have a unique experience, good service in a safe environment, Los Cabos is your best option.”

Among those smitten with the destination is American rock musician Sammy Hagar, who opened a lively nightclub in Los Cabos called the Cabo Wabo and also launched a tequila brand.

“I would definitely agree that it’s the most famous bar” in the destination, Esponda says of the Cabo Wabo.

Meanwhile, Esponda says those who choose to vacation in Los Cabos will find nearby communities intriguing, including Todos Santos, which includes a “very authentic” hotel called the Hotel California. There’s a debate as to whether the hotel inspired The Eagles song of the same name and guests will likely hear the song numerous times during their stays.

Near Todos Santos is Pescadoro, which Esponda reports is seeing a renaissance, gaining new restaurants and hotels. A Hyatt will open in the Pescadoro area this year.

Australia is back for tourists