One of Ernest Hemingway’s old haunts is up and running tourism-wise.

Key West, Florida, along with the rest of the Florida Keys is welcoming visitors, with Florida Keys & Key West spokeswoman Ashley Serrate saying other than people sporting smallish pieces of apparel, the southernmost destination in the continental United States will look pretty much the same to visitors as it did prior to the pandemic.

“Obviously you would see people wearing masks but for the most part it would be the same,” she says, adding the number of cases of coronavirus in her jurisdiction are “very low and vaccinations are very high.

Serrate says the Florida Keys offer a distinct vacation experience from the rest of the United States, in part because of their having what some might view as a streak of enjoyable eccentricity. For instance, Key West has a nightly sunset celebration. 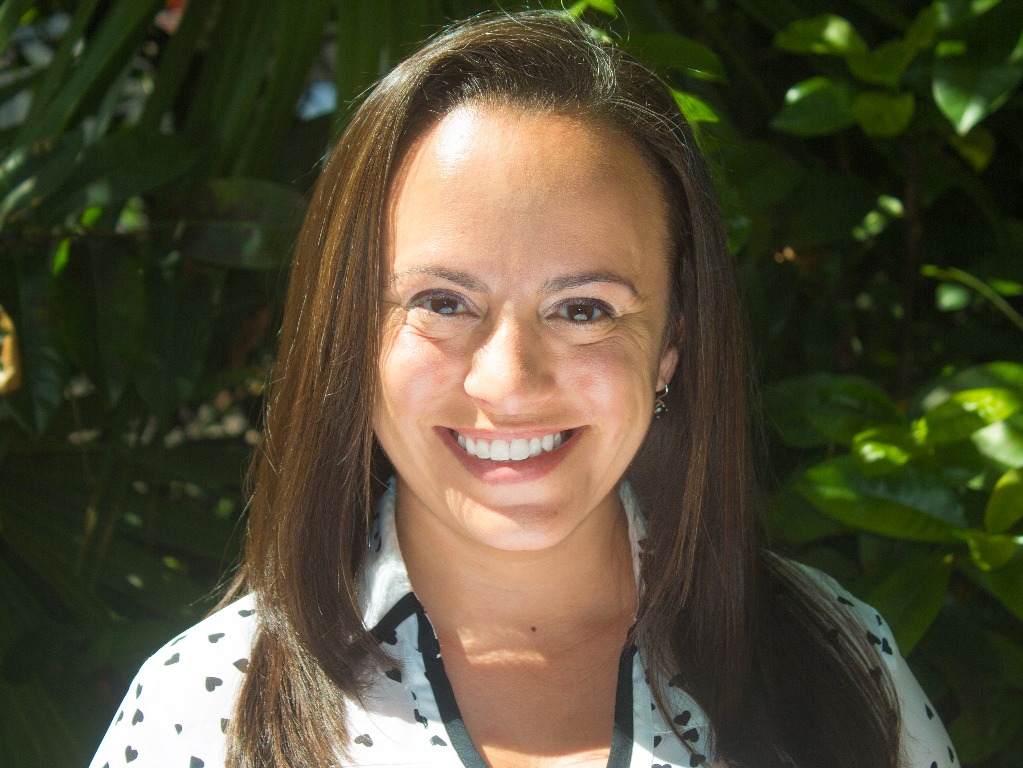 “People who live in the Keys will use any reason to celebrate,” Serrate says of the “laidback” destination. “They celebrate another perfect day in the Florida Keys. “The destination is unique in that you’re in the United States but you feel like you’re in the Caribbean, on an island.”

Among long-time Key West residents was novelist Hemingway, whose house has now been turned into a museum that enables visitors to see the very room he wrote in.

Serrate says the destination sees great weather throughout the year.

Christmas is a particularly lively time in the Florida Keys, with visitors able to immerse themselves in seasonal spirit and celebrations during the 2021 Key West Holiday Fest, which runs through Dec. 31, and is packed with events designed to spread holiday cheer with an individualistic Florida Keys flair. Throughout the season, the Harborwalk at the Key West Historic Seaport glimmers with thousands of lights and displays themed to celebrate Key West’s maritime history.

Elements include dozens of lighted palm trees, a lobster trap tree and a tree adorned with fishing buoys that resemble giant ornaments. Holiday Fest’s subsequent highlights include tours of historic lighted inns on two consecutive Fridays, Dec. 10 and 17. Visitors can discover the Yuletide spirit — and Key West architecture and heritage — by exploring several lavishly decorated bed-and-breakfast properties each Friday. Sweets, treats and libations are to add to the merriment. For ticketing information and links, visit keywestholidayfest.com.

Serrate says the Florida Keys are great for those wanting to be close to nature, having 10 state parks. The destination is home to smallish deer found nowhere else.

Marathon, on the other hand, is great for family friendly activities.

“It is definitely not a case of you’ve seen one, you’ve seen them all,” Serrate says of the five regions.

The Florida Keys is broadening its tourism infrastructure, with Nov. 15 seeing the opening of Key West’s Margaritaville Beach House, which Serrate says has a fun ambiance and is part of the Jimmy Buffett brand.

The region is also home to a thriving craft brewing scene.

Serrate reports that her destination is 45 minutes to an hour from Miami International Airport.

More information can be found at fla-keys.com.

Hikers can have grape expectations in Virginia