Jordan site marks the spot where Jesus was baptized

Bethany Beyond the Jordan draws pilgrims

Jordan is inviting those interested in Christianity’s roots to see a site linked to the religion’s earliest days.

Among the country’s numerous Biblical sites is Bethany Beyond the Jordan, the site which numerous archeologists have identified as the Jordan Valley location where John the Baptist baptized Jesus.

The Vatican has agreed with those archeologists, with three Popes having in recent years visited what’s now a UNESCO World Heritage Site.

A mosaic — an art form practiced in Jordan since ancient times — shows an image of John Paul II at the site, found in what’s now an archaeological park.

Those exploring the park can view ancient baptism pools, along with what is agreed to be the site of Jesus’ baptism on Wadi al-Kharrar, which flows into the Jordan River. 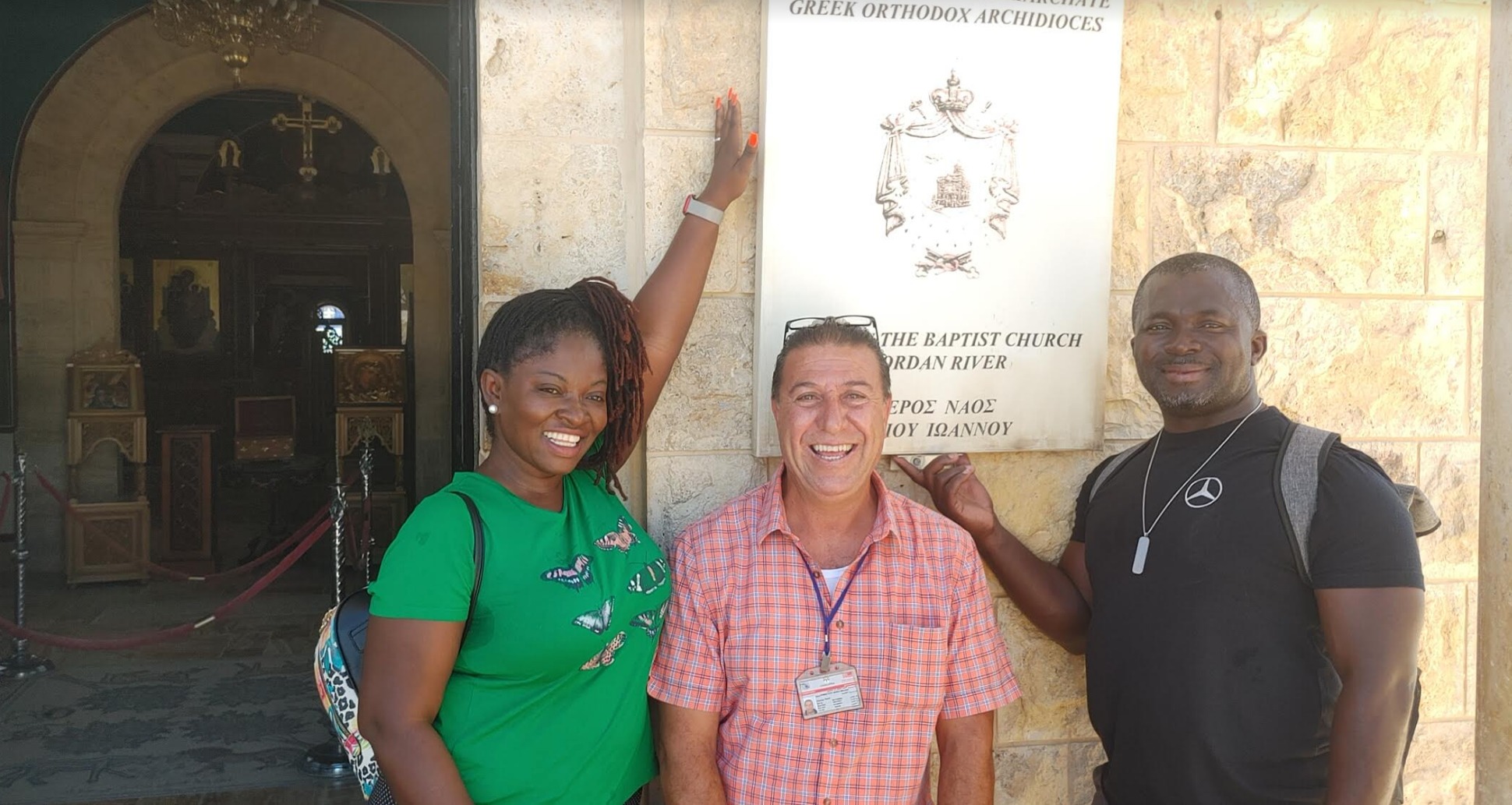 The very site of the baptism was unknown for centuries, only to be declared the point of huge historical and religious significance within the past few decades.

The park is also home to John the Baptist Church, a Greek Orthodox church.

Caves that once housed monks can also be found in the park.

Bethany Beyond the Jordan now attracts large numbers of Christian pilgrims, drawn to a site that’s of huge importance to their faith.

Visiting Las Vegas travel agent  Abby Langan says visiting Bethany Beyond the Jordan brought back memories of her own childhood.

“I grew up in a religious family and went to Catholic school,” she recalls. “It was nice to see things in person that I’ve heard about my whole life.”

Bethany Beyond the Jordan is one of many Biblical sites in Jordan, with others including Mount Nebo, from which Moses saw the Promised Land and which was also visited during the Papal tour of Jordan.

More information about travel to Bethany Beyond the Jordan and other sites in Jordan is available at kawartours.com.

A spirited enthusiasm for a Cuban spirit