Japan has once again put out the welcome mat for foreign tourists.

The country began welcoming international visitors on Oct. 11, provided they have had three Covid vaccinations or have had a negative PCR test within 72 hours of leaving for the country. Canadians won’t need visas or have to join a guided tour group.

A safety-conscious Japan had been continuing to isolate itself from foreign tourists well after most other countries began inviting them to return.

Toyoda, who arrived in this country after the onset of the pandemic, noted his office had done some promotions in this country during the past two years but, “We couldn’t say come on over to Japan.'” 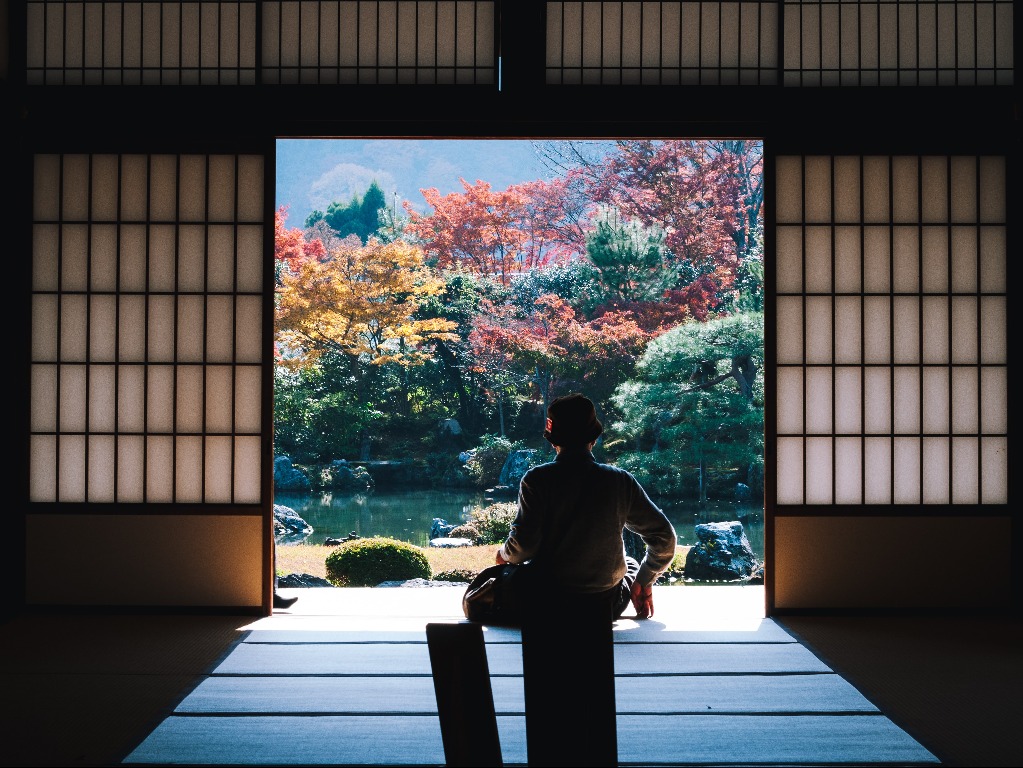 Officials also note a weakening yen is making Japan more affordable for visitors with the dollar now equal to 110 yen. The exchange rate had seen the dollar worth 80 yen, prompting Takuya Sasayama to joke that tourists will receive a “special discount from the Bank of Japan” when they pay with Canadian dollars.

The current lower exchange rate also prompted Rocky Lo of Air Canada — who just visited Japan — to joke that he “can’t wait for that credit card bill to come.”

Sasayama added that those eager to visit his homeland should do so quickly before large crowds return. 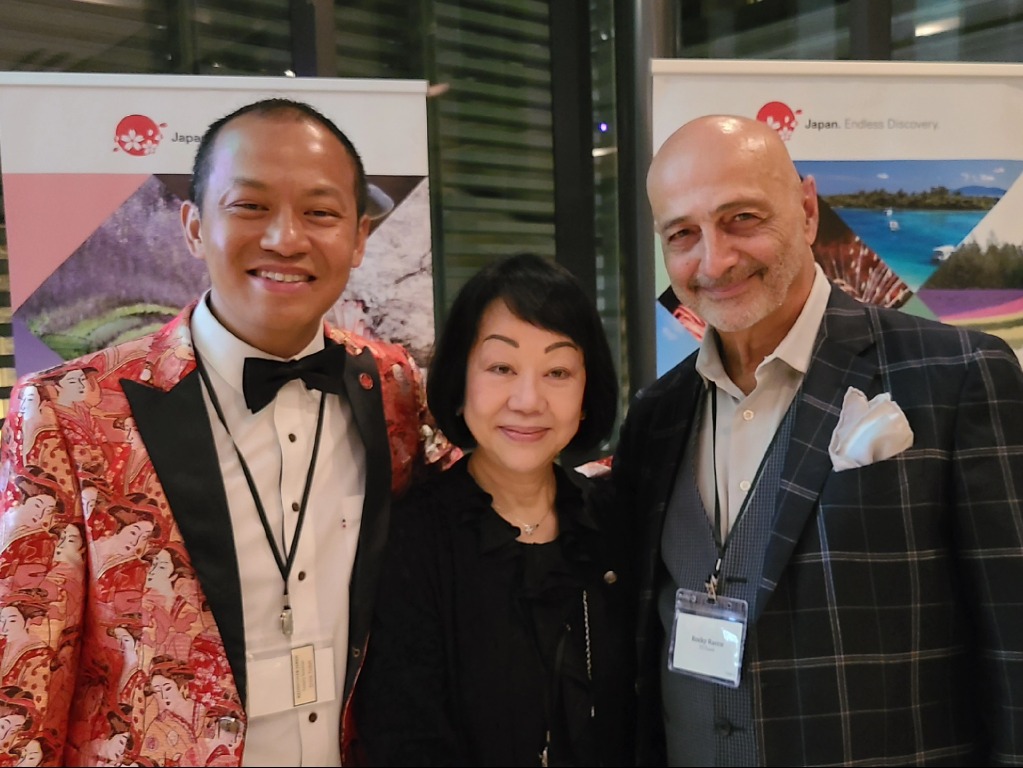 Rocky Racco, CEO of TTI Travel and a Japan enthusiast, praised Japan for numerous attributes, including the Japanese appreciation of nature, its celebrating the arts and its being “distinct and different,” with visitors constantly aware they’re in a foreign country.

Racco also lauded the Japanese for being courteous and helpful, recounting how he was seeking a restaurant in Tokyo during heavy rain and locals grabbed umbrellas and helped him locate it, gestures of kindness that he’s never experienced anywhere else. 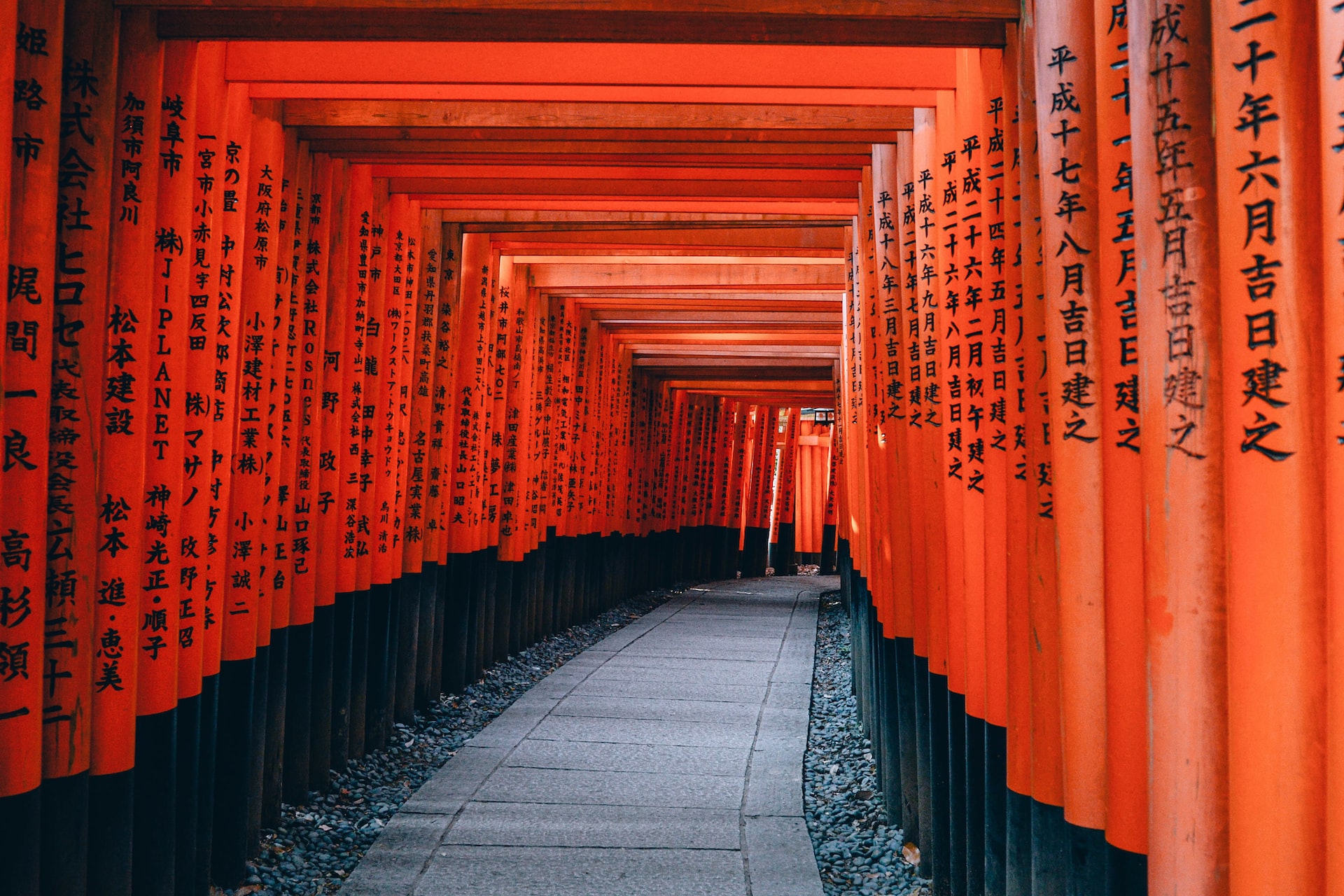 Outdoors enthusiasts can opt for the likes of hiking or extreme sports, he continued, while accommodation options include ryokans, traditional Japanese inns.

Visitors were also told by Priscilla Portsmouth of the JNTO’s Toronto office that Tokyo has the highest number of Michelin-starred restaurants in the world and, “There are countless ways to enjoy nature” in Japan, among them climbing Mount Fuji.

Portsmouth added that Japan is “home to some of the world’s finest boutique hotels” and accommodation options can also include overnighting in two castles that host visitors, one of them in Nagasaki. 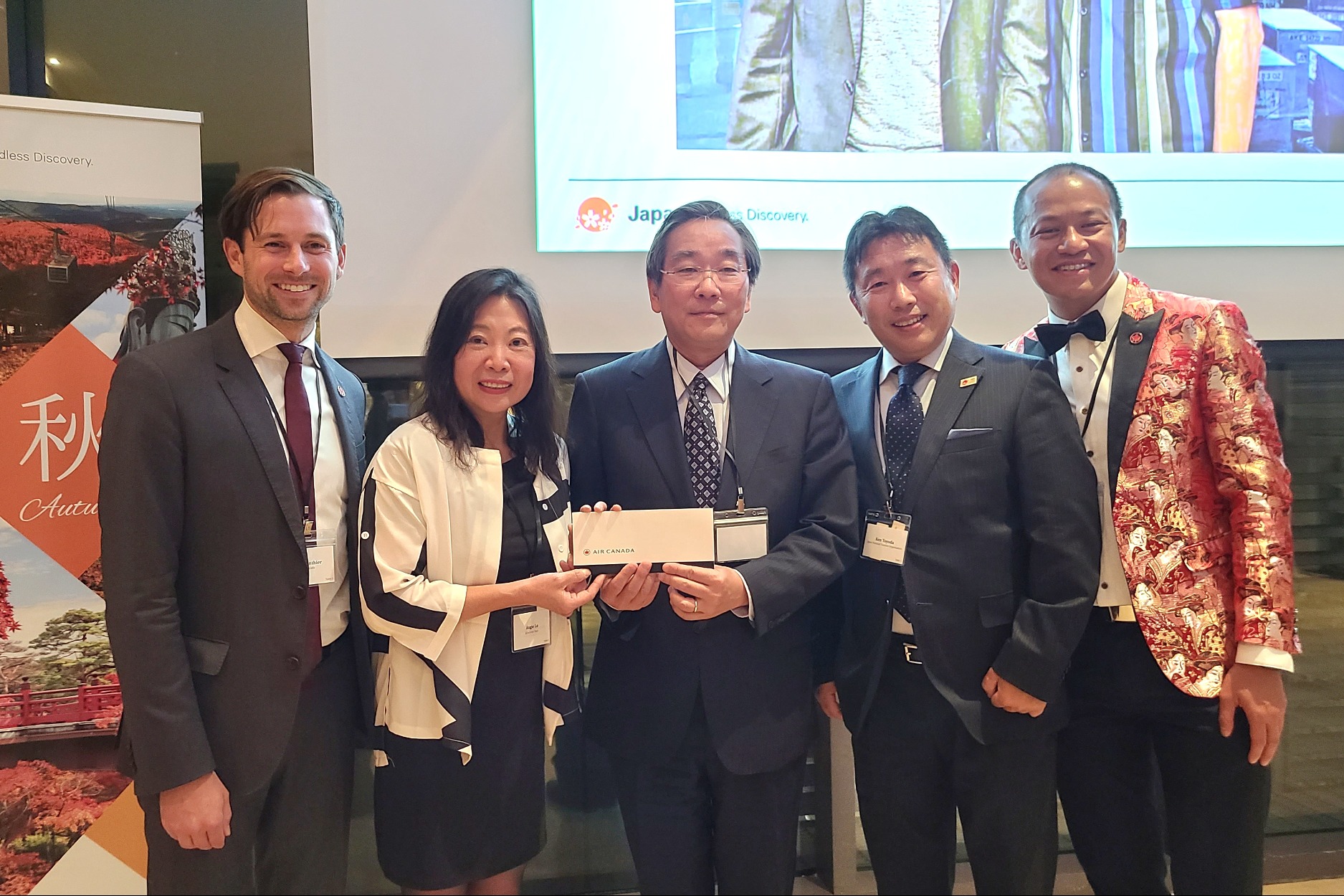 The relaunch of Japanese tourism was welcome news to Nancy Zupancic of Vision Travel, who labeled herself “ecstatic..It’s a big thing. We have so many clients going to Japan.”

Those clients have been waiting some two years for a chance to visit, Zupancic added.

The JNTO has a new brochure titled ‘JAPAN: where luxury comes to life‘.