Jamaican tourism officials are welcoming a tourism rebound that is significantly stronger than they were predicting.

Donovan White, Jamaica’s director of tourism, reports that his homeland hosted 1.9 million visitors in the fiscal year that ended on March 31, 800,000 more than the expected 1.1. million.

That amounts to two-thirds of the 2.7 million visitors that would have been the pre-pandemic norm, a strong showing given the circumstances, he says.

“From a global perspective, we’re doing extremely well in terms of the recovery,” he says. “We’re happy with the progress so far. We’ve outperformed our expectations significantly.”

White concedes that for one brief period the pandemic led to Jamaican tourism going to “zero” a first for the country, but adds Jamaican tourism authorities have continued to market the country and engage with travel agents throughout Covid, something he says has paid dividends. 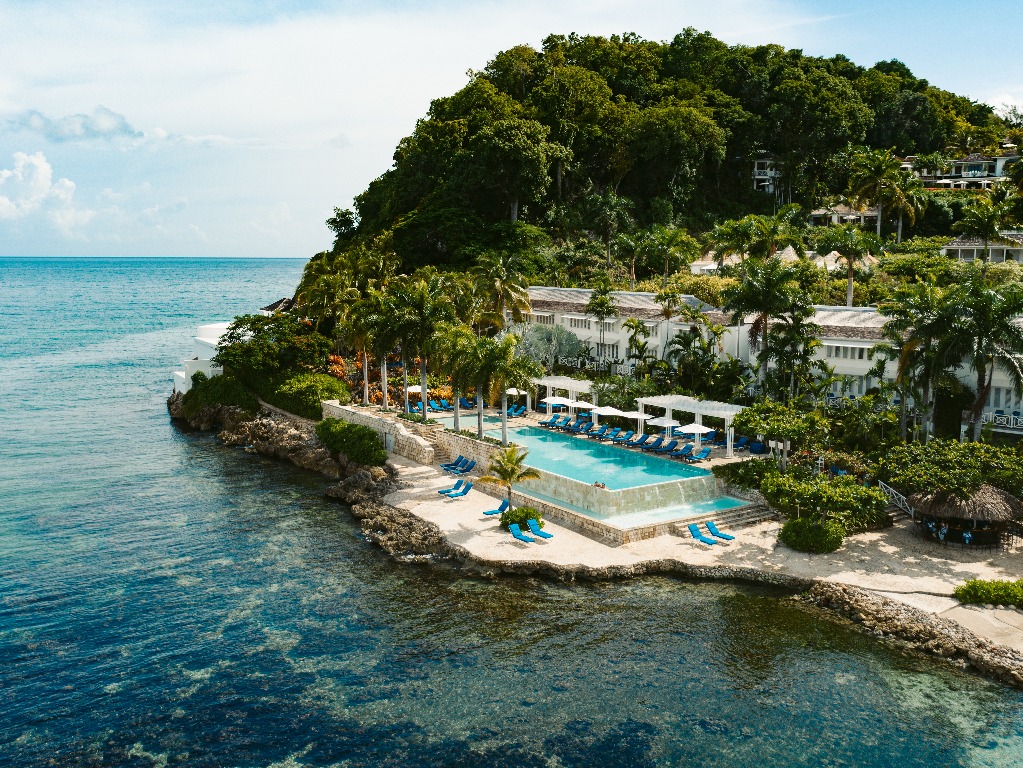 A “staggered” tourism rebound has seen some nationalities return before others, thanks to the different travel restrictions individual governments put in place over the past couple of years, and he’s welcomed the resumption of Canada-Jamaica air service, service he predicts will likely see new routes added next winter. He reports all Canadian carriers have “committed to making more seats available to Jamaica.”

Upcoming visitors can also expect to find a growing number of hotel options, with Jamaica-based Sandals planning to add 1,500 Jamaica resort rooms over the coming year and a half.

Spain’s Princess Hotels & Resorts has decided to build 2,000 rooms for Jamaica vacationers, while Riu wants another 900 on the island.

Hard Rock in turn will create 1,500 rooms in Montego Bay.

He says those interested in Jamaican culture and history will find this year a particularly interesting time, with Aug. 6 marking the 60th anniversary of Jamaican independence, a development that is leading to celebrations and “legacy projects.” 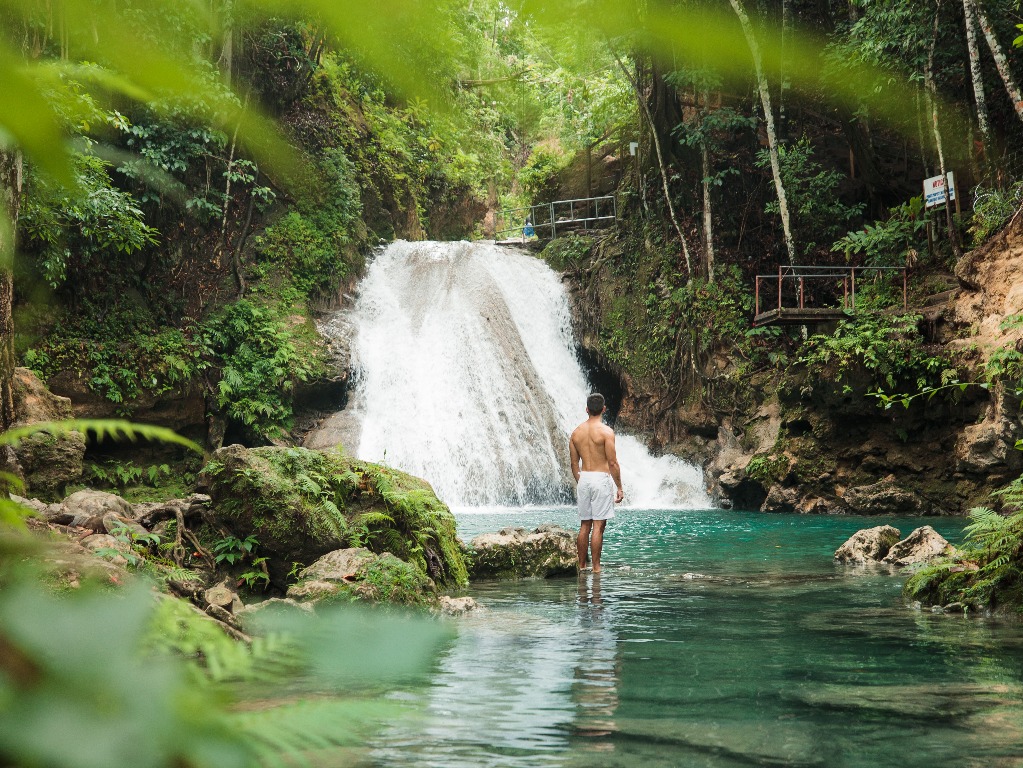 “It’s always an interesting time to come to Jamaica,” White says. “There’s always a lot to do in Jamaica, even more so now.

“You don’t get to be 60 more than once,” he continues. “We’re proud as a people. We’ve been able to give so much to the world in terms of entertainment, music and sports.”

White says Jamaica should never be viewed as simply a beach destination.

“Part of the experience of Jamaica is the availability of such more to do beyond the beach,” White says, citing the likes of restaurants, landscapes and attractions.

“You’ll never experience all the beauty of Jamaica until you’ve been out into the wild,” he continues,” noting mountain biking tails can lead visitors into the country’s mountainous interior.